How much does adoption cost? 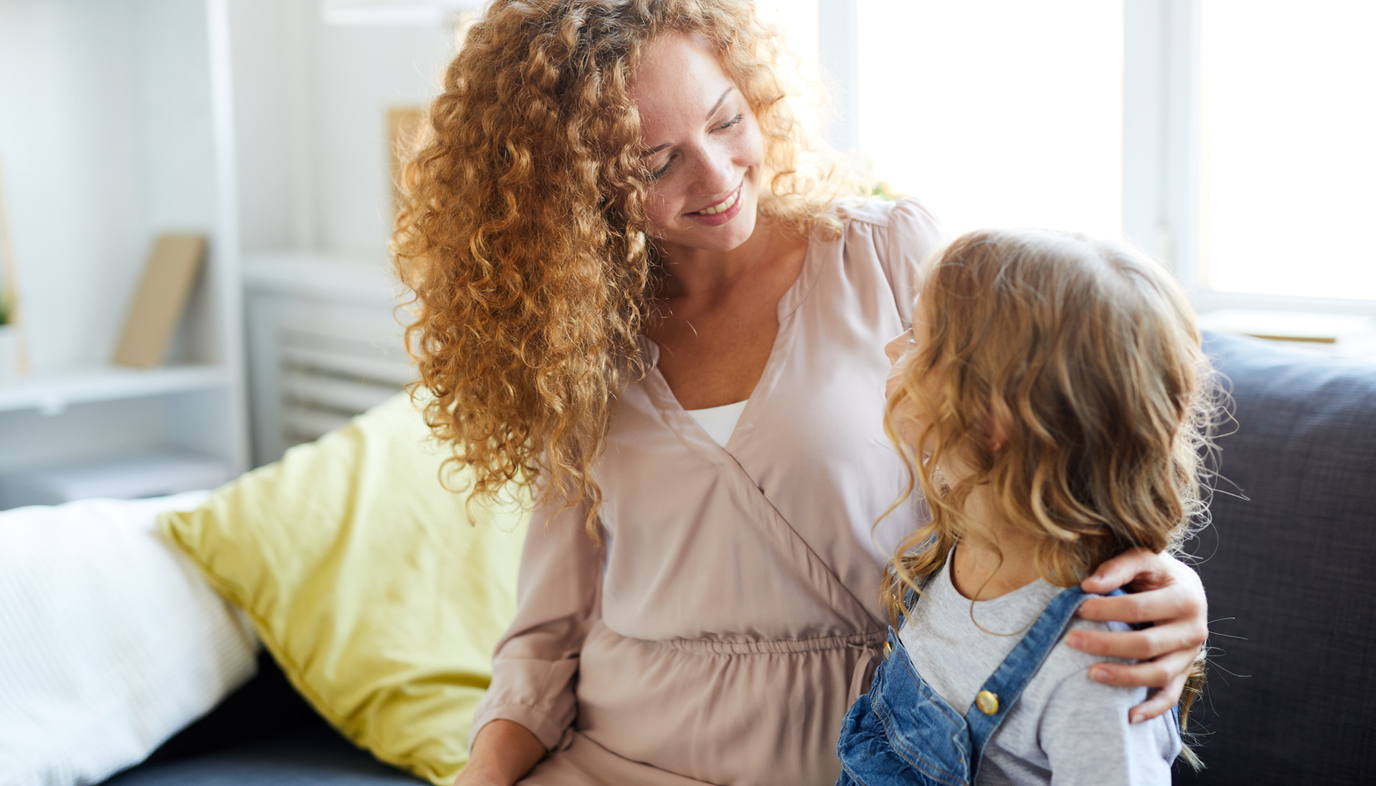 It is of course impossible to put a price tag on a child, but the down-to-earth truth is that there are business elements to adoption, and it costs money. According to a survey by the national adoption magazine Adoptive Families, adoptions generally cost between $20,000-30,000. The survey found that “the majority of domestic newborn adoptions cost less than $25,000, while more than 75 percent of international adoptions cost more than $20,000.”

Adoption costs vary from state to state, agency to agency, and situation to situation. In most cases, adoptions will cost less than the high-end figures. Sliding scales are sometimes available, and subsidies or reimbursements for some costs are often available through employee benefit plans, tax credits, and government programs.

If you are considering adoption, be sure to do your homework. Talk to friends, family, clergy, your physician, and anyone you know with adoption experience. Compare fees for agencies and attorneys and talk to previous clients. If you’re working with a private agency, clarify any and all specific fees in writing. Keep copies of every piece of paper from every step on the path to bringing your new child home.

All prospective adoptive parents must undergo a home study, to ensure that their home environment is fit for a child. The social worker or adoption agency official who conducts the study then writes a recommendation report; fees for these services are paid by the prospective parents and include background checks and criminal clearances. Home study costs can range from nearly nothing (for some foster case adoptions) to several thousand dollars. These fees might be included in an adoption agency’s overall fee. Adoptions must be legally finalized, so charges will be incurred for court procedures, documents, and attorney fees. Document and legal charges can cost from about $3000-15,000 and might also be part of an overall adoption agency fee. If you’re adopting from another country, there may also be necessary legal procedures in the country of origin. 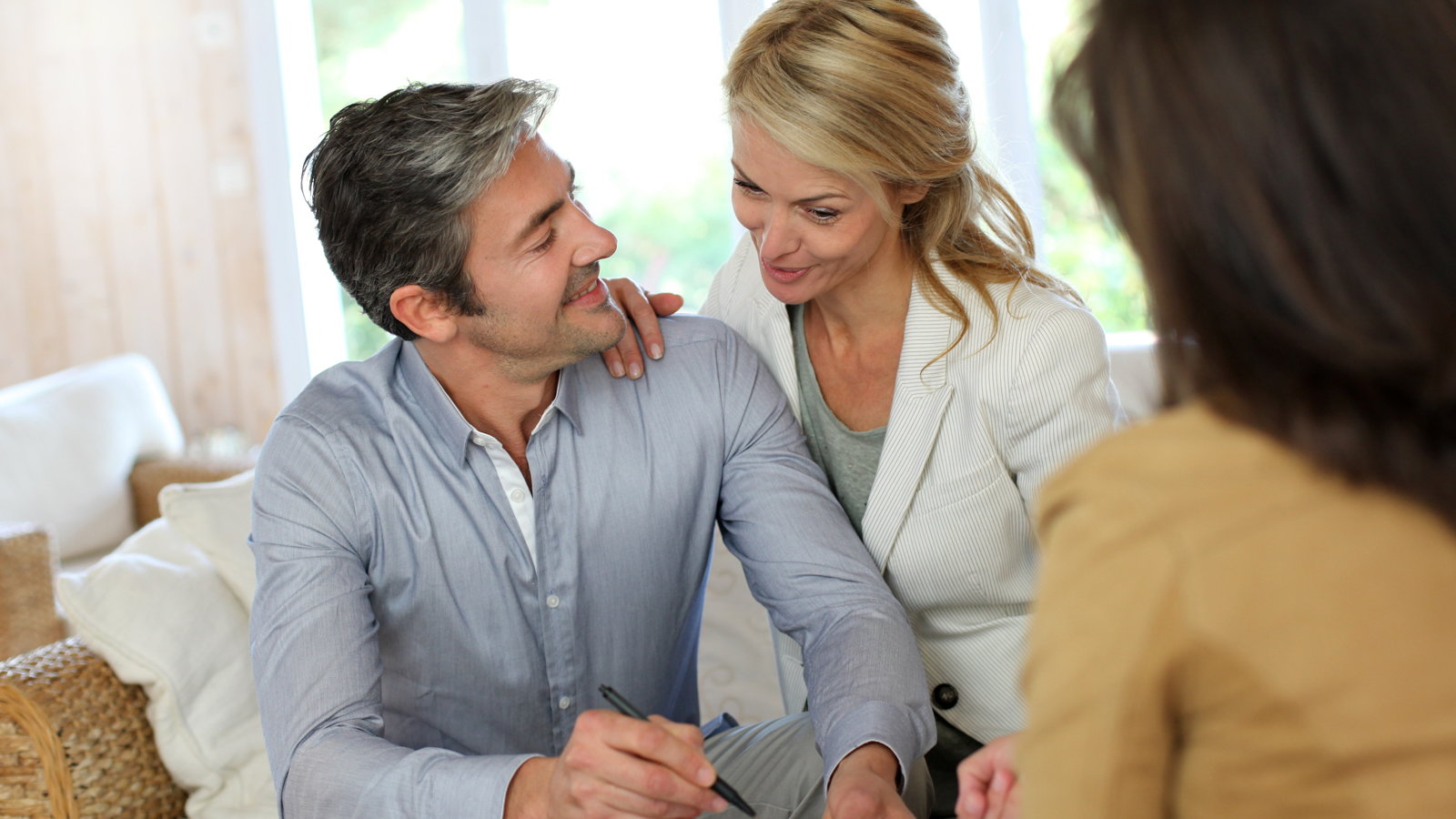 Adopting a child out of foster care generally costs less than other forms of adoption, ranging from $0-2500. Fees such as home studies are often kept to a minimum or even waived. Because many foster care adoptions involve children with special needs (a broad term not limited to children with disabilities), subsidies are often provided to defray costs for adoptive parents.

The cost of domestic adoption varies widely, from $5000-40,000, depending on whether a public or private agency is used or if it’s handled independently through an attorney. Public agency adoptions are usually the least expensive, depending on the state where the adoption is taking place, as they often involve special needs children and offer federal and state subsidies. Private licensed adoption agencies charges generally include a range of services, including home study, legal fees, birth mother counseling, adoptive parent preparation, and post-placement supervision. Some states allow unlicensed facilitators to handle adoptions; they may charge as much as licensed agencies but don’t offer the same legal recourse to prospective parents if things don’t work out. Independent adoptions handled by an attorney often involve interaction between the birth mother and the adoptive parents. In these cases, prospective parents pay the birth mother’s medical expenses plus legal fees for both themselves and the birth mother. Advertising fees may also be involved, along with home study charges and additional medical expenses if there are any complications when the child is born. If the birth mother changes her mind and decides to keep the baby, prior out-of-pocket costs may not be reimbursable. 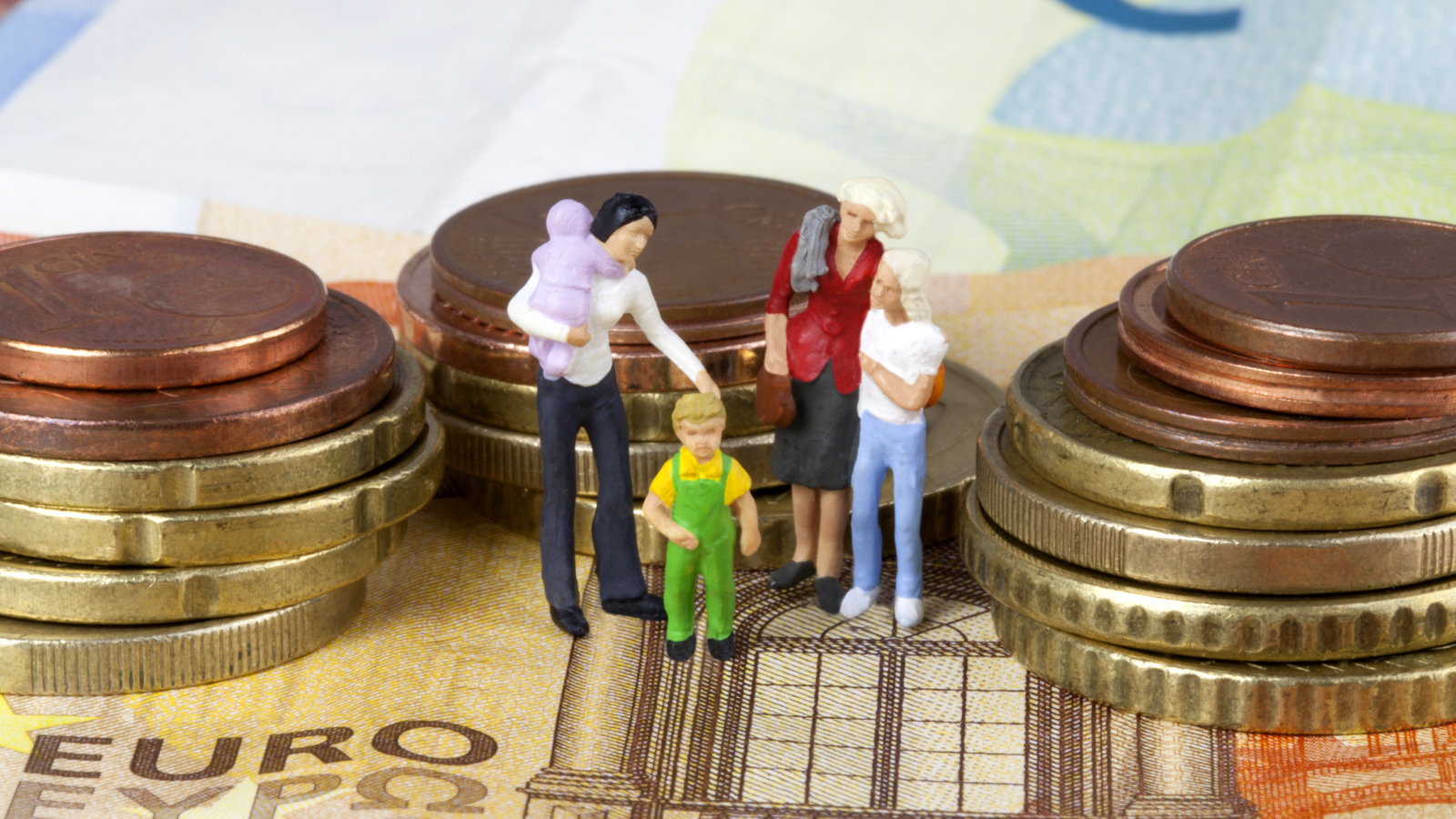 Adopting a child from a foreign country generally costs from $7000-30,000 in agency fees and immigration processing and legal charges. There might also be a required donation, depending on the country and the foreign government, organization or orphanage involved. International adoptions also often have considerable additional fees, including travel and stay in the country to process the adoption (which can require more than one trip), translation charges, escorting fees to bring the child to the US if the parents are not traveling, passport and visa processing charges, and medical care and treatment for the child.