Choosing Surrogacy - How to Become a Surrogate Mom 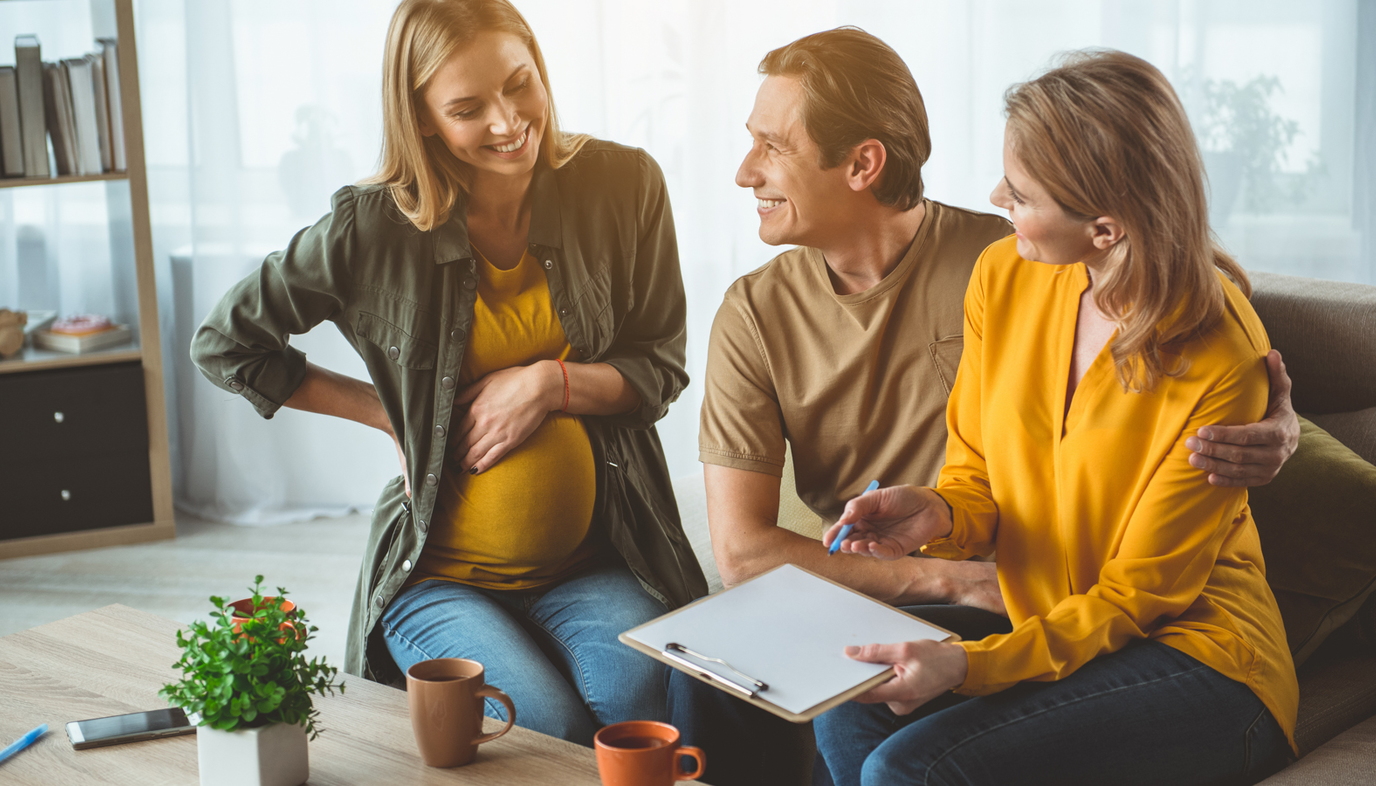 Surrogacy is the answer for same-sex couples, partners and individuals to have children when they are incapable.

A surrogate mother is a female who agrees to carry a child for nine months so that the child can complete another’s dream of parentage.

Each state has its own definitions and laws pertaining to surrogacy. If you are interested in becoming a surrogate, you should first research your state’s guidelines. There is no national policy in the U.S regarding surrogacy. Each state has drafted its own guidelines, mostly as a result of cases that have gone to court.

To become a surrogate, the woman must not only put her thoughts and feelings on the table but also consider the thoughts and feelings of her family. 100% support from a partner is almost essential. If at any time during the surrogacy process a problem arises and the burden gets placed on the partner, anger and resentment can arise. When a woman considers surrogacy, she should make sure it’s a family decision. Her entire family will be affected. If the woman is single, then, of course, this is not an issue. 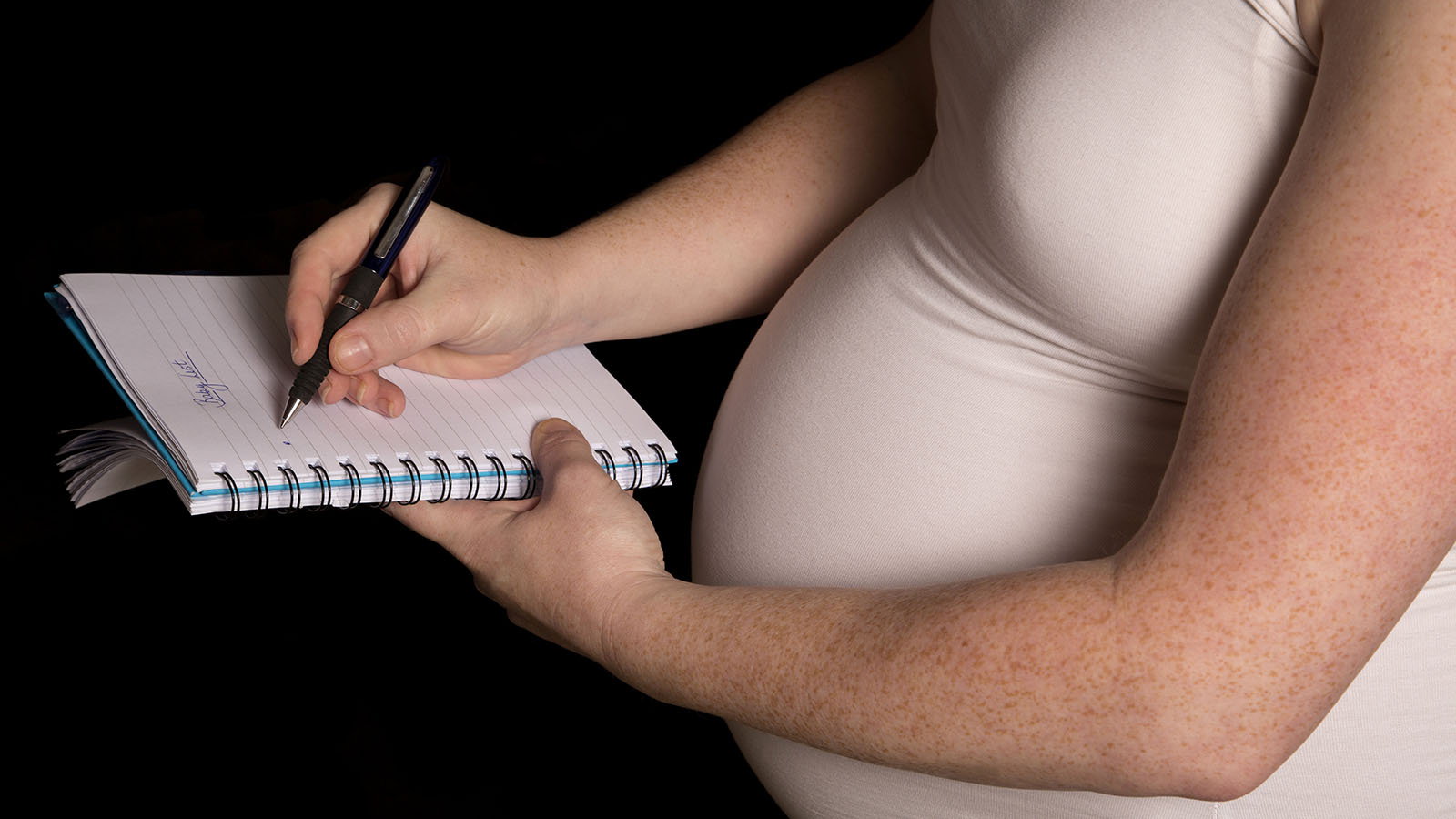 There are two types of surrogacy. The first type is Traditional Surrogacy, which involves the surrogate’s egg being impregnated with the intended father’s sperm or sperm from a donor. This process is generally achieved through IVF (In-vitro fertilization). The other method is Gestational Surrogacy, where the surrogate has no biological ties to the child. A donor egg or intended mother’s egg and donor sperm or intended father’s sperm is used. The egg is then fertilized and implanted into the surrogate’s uterus to be carried to term.

After a woman makes the choice to become a surrogate, she needs to do some research. There are many, many surrogacy agencies currently operating. While I’d like to say that all of them are legitimate, you should always proceed with some caution. Sadly, there are people out there who prey on others’ good intentions. It would also be a good idea to make a few phone calls and go through some legal consultations with your local surrogacy lawyers. These consultations are generally free and will give you a good idea of all the legalities involved with being a surrogate.

It’s a good idea to keep in mind that not all women who choose to be surrogates will end up being surrogates. This is especially true for women who use surrogacy agencies. 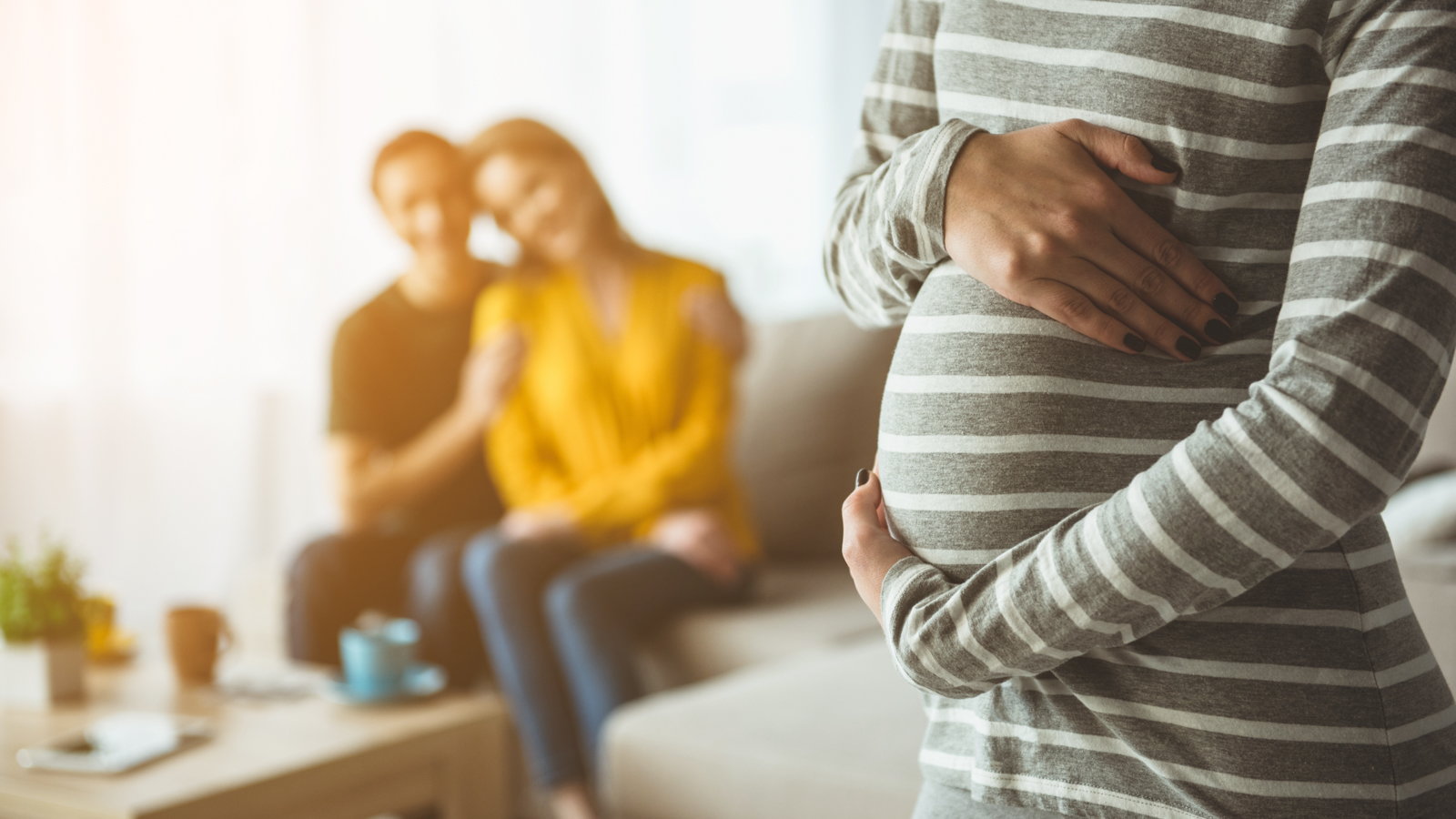 What Is Actually Involved with Being a Surrogate?

If you’re being a surrogate for a friend or family member, this tends to be slightly simpler. You already have the surrogate and the intended parent(s). All that is needed is the means to fertilize the egg and the legal forms. There are other steps (like drug therapy, etc.) involved but a major step is matching a surrogate with an intended family.

If you are interested in traditional surrogacy (your eggs, donor sperm) after the intended parents are located, lawyers draw up contracts. You may be given hormonal drugs to increase your egg production (or not). You monitor your cycles for several months. The donor sperm, which is either from the intended father or from a donor, is inseminated into your uterus via a home insemination kit or intrauterine insemination at the doctor’s office. Hopefully, around 14 days after insemination, you’d be pregnant.

Gestational surrogacy takes a bit more planning. With gestational surrogacy, the donor and surrogates menstrual cycles need to be synchronized. This is often achieved by artificial chemical means. The surrogate’s blood will be monitored and ultrasounds will be performed to monitor the status of the uterus. The eggs will be removed from the donor, inseminated by the donor sperm, and then implanted into the surrogate several days later.

There is a lot of soul searching, researching, and planning involved with surrogacy. Yes, most women are compensated for being surrogates; but for most, it’s not the price. It’s knowing they played a part in completing a family.