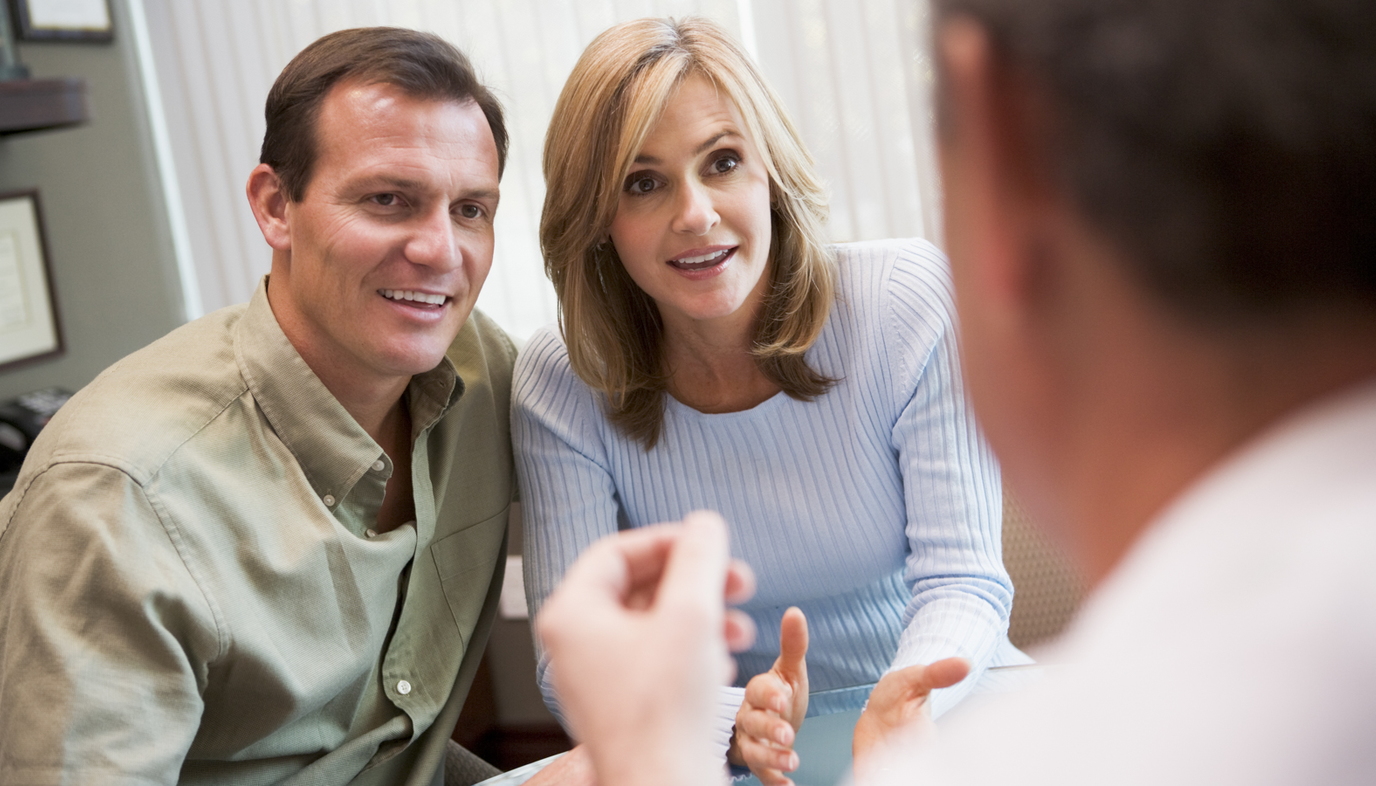 Many women who have difficulty getting pregnant discover they have menstrual irregularities. If you have been diagnosed with an ovulatory disorder, your doctor may prescribe Clomid, a fertility drug used to induce ovulation. Clomid, or clomiphene citrate, is a commonly prescribed drug that works by stimulating the body to produce more of the hormones that will cause your body to ovulate, or release an egg.

Any woman who is going through fertility treatments will most likely feel some sort of side effects. Although Clomid is widely used and most women go through a Clomid cycle without difficulties, there may be some minor changes that you will notice. In general, the most common side effects are similar to those you might feel in a heavy menstrual cycle: mood swings, nausea, breast tenderness, abdominal pain or bloating, and headache or dizziness. Some women also experience vision problems such as blurring. However, if you begin taking Clomid and you experience any immediate or severe side effects, such as a serious rash or difficulty breathing, you should contact your health-care provider immediately. 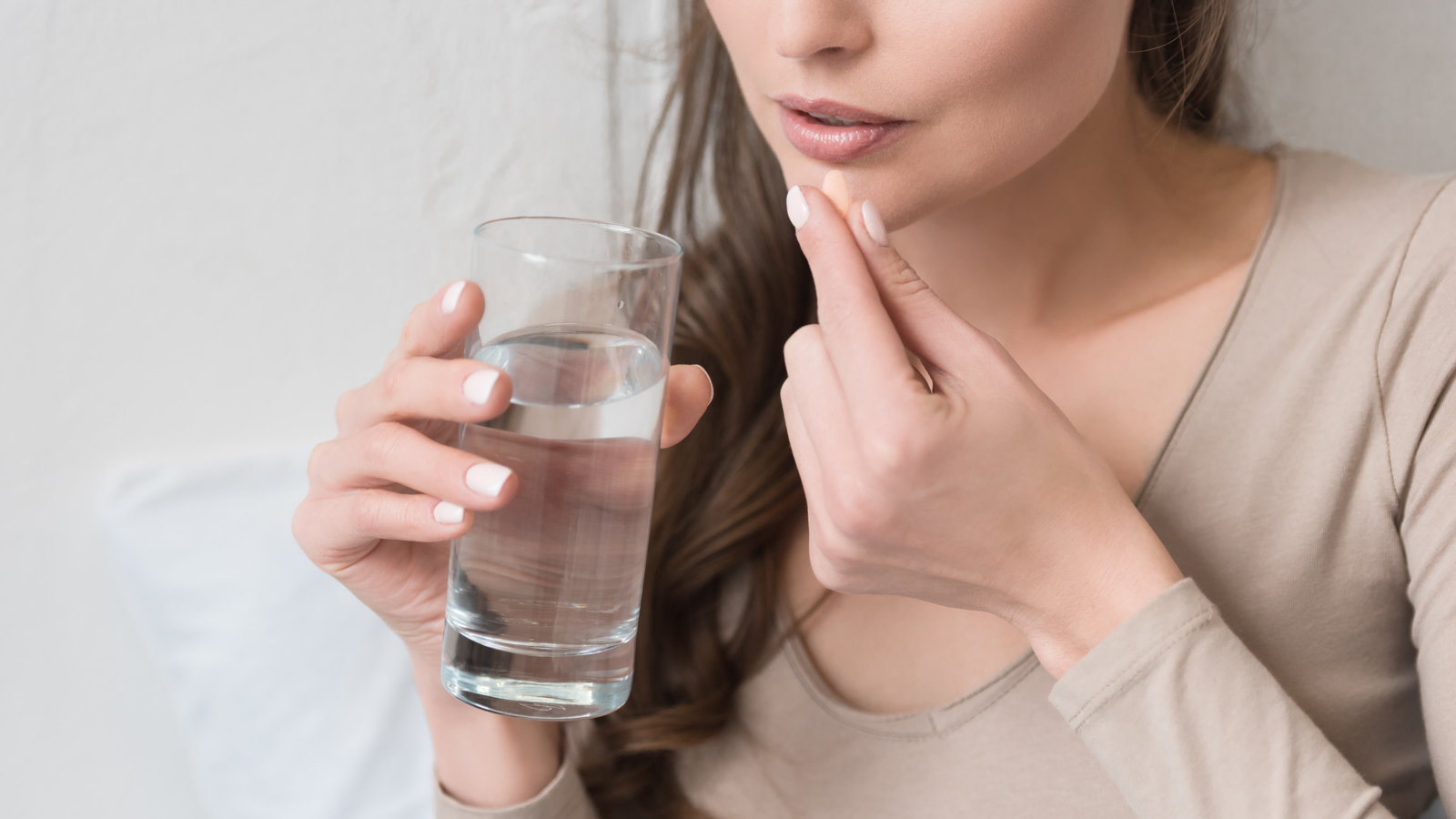 Another commonly reported side effect of Clomid is a condition known as “hostile” cervical mucus. When you take Clomid, your body sometimes fails to produce fertile, sperm-friendly cervical mucus at the right time. Women who are taking Clomid sometimes find that during ovulation they are still producing thick cervical mucus, which can prevent sperm from traveling through the cervix. If your health care provider determines that your cervical mucus is too thick, you can use a sperm-friendly lubricant such as PreSeed. You can also take guaifenesin – found in the over-the-counter cough syrup Robitussin – to thin the cervical mucus. Take two teaspoons of Robitussin, three times a day, starting five days before you expect to ovulate. Continue taking the Robitussin up until three days after you ovulate.

Potential Impact of Clomid on Fertility

Beyond the immediate side effects, your doctor should explain to you some of the other possible risks involved in taking Clomid. For example, you should be aware that with Clomid, you have an approximately eight percent chance of having twins (compared to a 1-3 percent chance of conceiving twins naturally). Clomid signals your body to produce more estrogen, which can sometimes result in the release of two eggs during a menstrual cycle . (That is why “Clomid twins” are almost always fraternal twins, or twins conceived from two different eggs.)

It’s also worth mentioning that in the past there have been suspicions about the increased incidence of ovarian cancer among women who took Clomid. However, recent research has shown no direct evidence of a link. 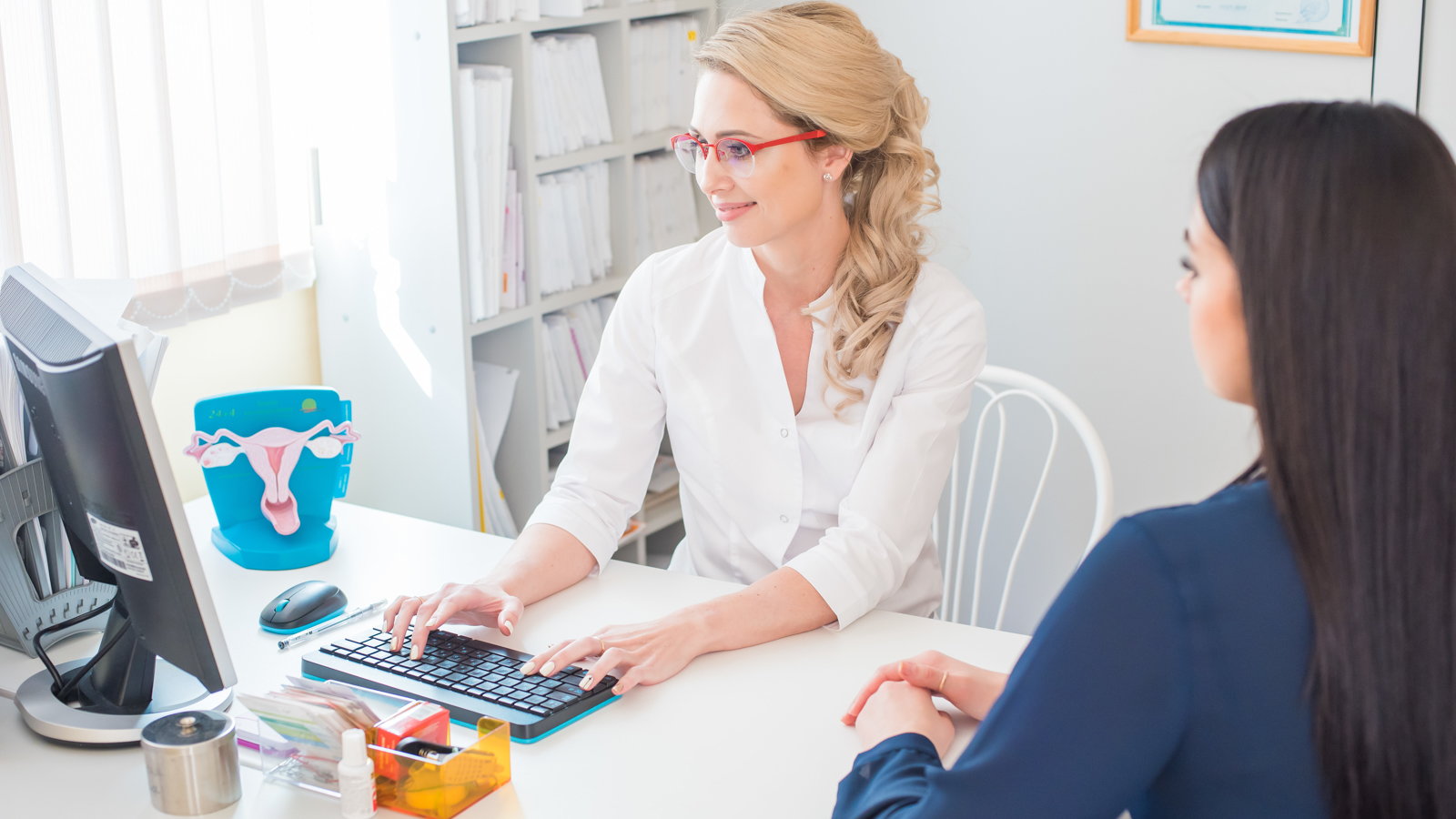 Aside from the physical effects, the time you spend taking Clomid may be a difficult time for you emotionally. The stress and demands of infertility treatments may lead you to feel lethargic or depressed. It is important to get good support during this period, whether it’s through a local support group or through the online community.

Most women respond to Clomid by at least the third menstrual cycle, or take the medication for no longer than six cycles. If you haven’t responded within this time, it’s generally safe to assume that you will need to pursue a different course of treatment. So no matter what side effects you may experience with Clomid, you can rest assured that they won’t last long. With luck, you will soon get pregnant and you can put your Clomid days behind you.