Can a Chiropractor help you get pregnant? 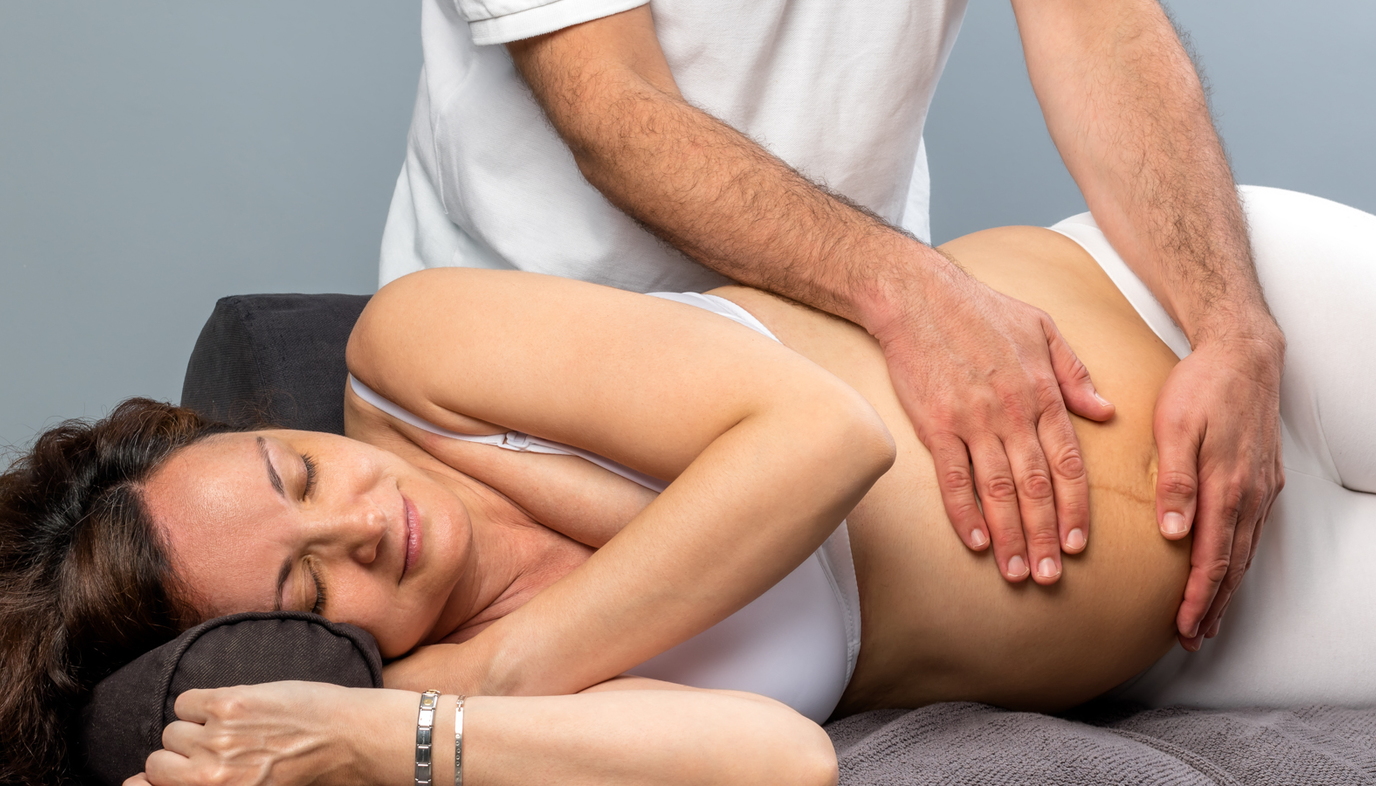 The question, “Can a chiropractor help you get pregnant?” may sound like the setup to a joke, but when a woman is having trouble conceiving, it’s no laughing matter. If you’re having problems getting pregnant, you might want to consider visiting a chiropractor for a series of treatments, but keep in mind that this should just be one part of your overall strategy to deal with fertility issues.

Chiropractic and Pregnancy – How it Works

The potential connection between chiropractic care and getting pregnant is related to the nerves that run through the spine and extend to the female body’s reproductive system. According to chiropractic theory, any blocked or pinched nerves result in spinal misalignment, also referred to as subluxations or spinal distortions. Chiropractors believe that when the nerves involved in the reproductive system are blocked or otherwise not working properly, this might result in a hormone imbalance or other malfunction which could lead to infertility. Chiropractic treatment involves manipulating and readjusting the spine, relieving the pressure on nerves running through the spinal column. Once the subluxations are corrected, it is believed that a woman’s reproductive system will function better, possibly resulting in a successful pregnancy. 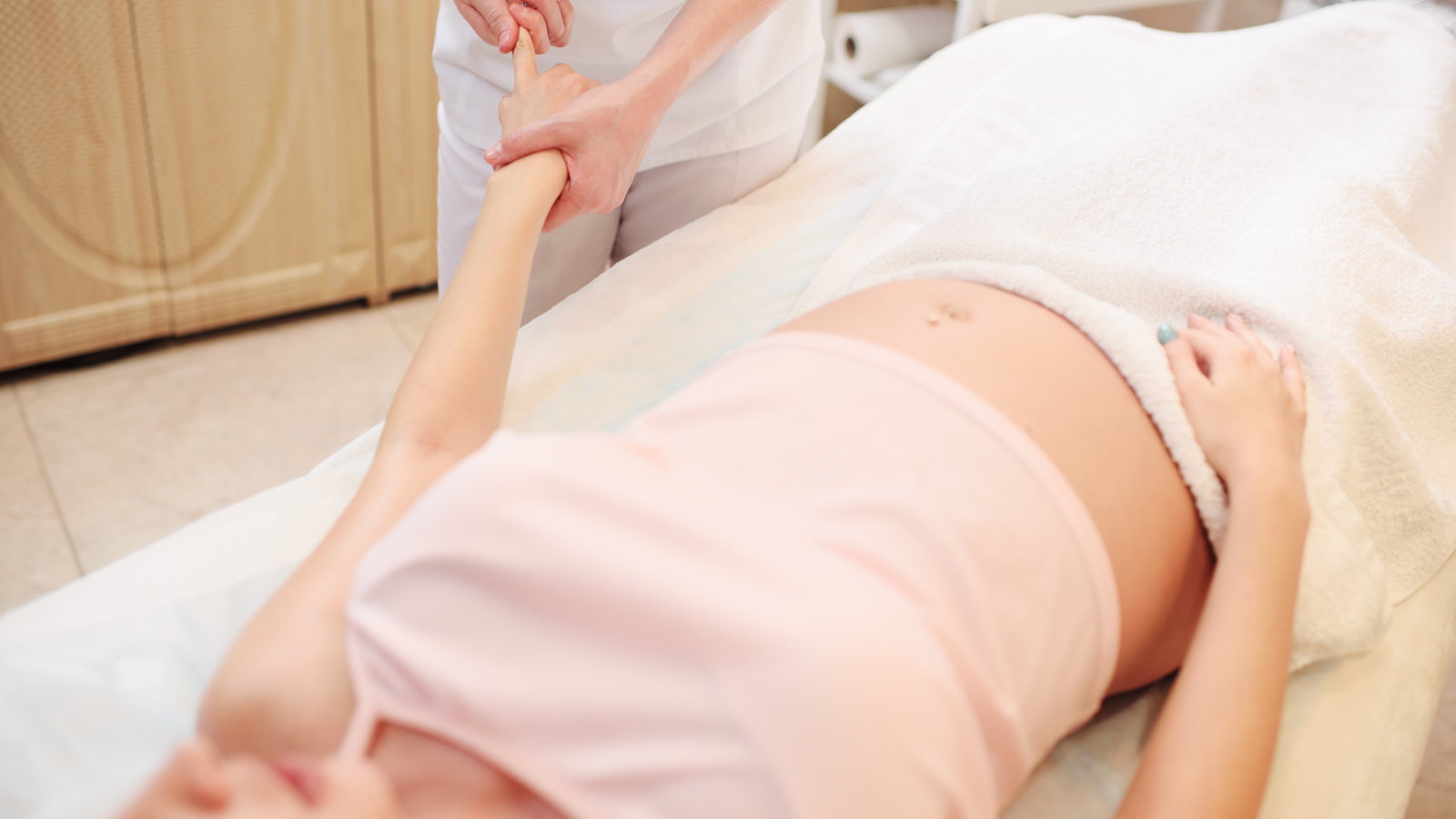 The majority of published research on the connection between chiropractic treatment and pregnancy can be found in the Journal of Vertebral Subluxation Research (JVSR). A three-part series of case studies published in 2003 showed a successful correlation between women receiving chiropractic care and increased fertility. Some of the women in the study visited a chiropractor specifically for help becoming pregnant, while others went for spinal adjustments due to other concerns and then became pregnant during the time they were treated by the chiropractor. One of the JVSR studies, from May 2003, reported “successful outcomes on reproductive integrity, regardless of factors including age, history and [prior] medical intervention.” It is not clear how chiropractic treatment can specifically benefit fertility, but one suggestion is that spinal adjustment enhances peristalsis – the contraction of smooth muscles in the body that moves material through the digestive tract and other internal systems. With regard to fertility, peristalsis is necessary to move an egg from the ovary through the fallopian tubes into the uterus. Nerve blockage could inhibit the egg’s movement, keeping it from being fertilized or even possibly preventing a fertilized egg from making it safely from the fallopian tubes to the uterus. 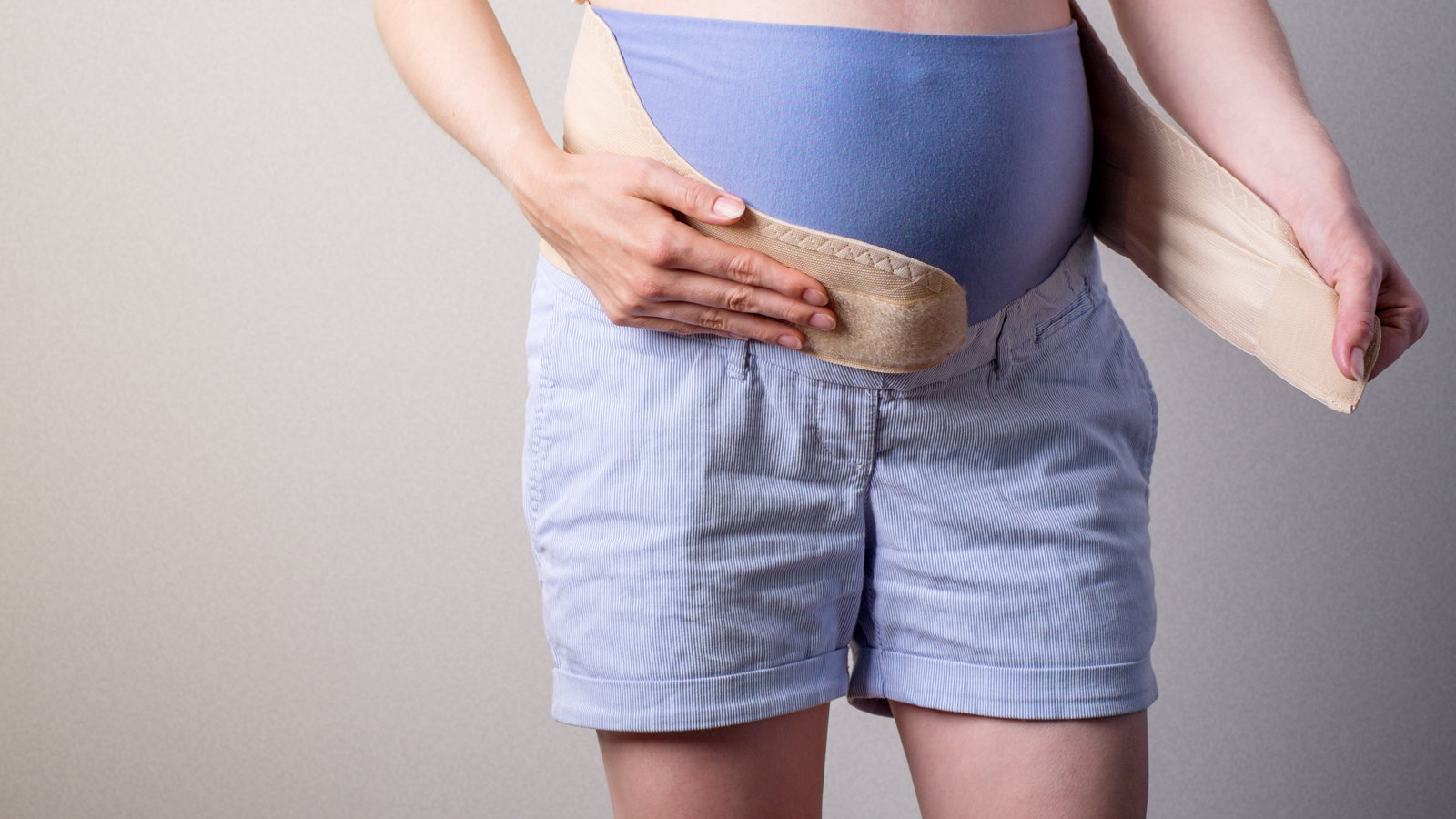 Chiropractic and Pregnancy – Important to Remember

While these published reports make encouraging claims, it’s important to keep in mind that the JVSR studies are not scientifically conclusive and were based on results from a relatively small number of women. Larger clinical trials, comparing chiropractic care to more conventional infertility treatments, have yet to be performed to make a definitive scientific claim about a beneficial connection between chiropractic spinal adjustments and attempts to get pregnant. At the same time, seeing a chiropractor is worth considering if you’re having problems getting pregnant – but it should be just one of your choices, along with more conventional treatment methods. Also, be wary of a chiropractor – or any practitioner, for that matter – who makes pie-in-the-sky promises of success or miracle cures. Many people believe that chiropractic treatment can remedy a wide variety of ailments, but every patient is different, and while chiropractic adjustments are unlikely to do any harm, there are no guarantees of a positive result. Chiropractors generally require a series of visits to treat any issue, including infertility. Insurance companies often cover a number of visits to a chiropractor, so check with your insurance carrier to see if this is an affordable option.