How Long Does it Take Most Couples to Get Pregnant?

The simple answer: not long at all. It only takes a fraction of a second for a sperm to attach itself to an egg and begin the process of conception. However, that’s not what people mean when they wonder how long it takes to get pregnant. We’ve all heard about couples for whom it happened nearly overnight, or the couple who tried and tried, gave up and adopted a child … and then discovered a few months later that they were pregnant. Of course, there are also those couples who sadly never succeed in their efforts to conceive.

Getting Pregnant: Some Basic Facts and Figures

While there is no such thing as “normal” when it comes to getting pregnant, if the woman is between 20 and 35 and both partners are healthy, most couples (90%) will conceive within 12-18 months of trying. Only about one-quarter (25%) of couples are lucky enough for conception to happen during the first month of trying. More than half (60%) will get pregnant within six months and 75% after nine months. 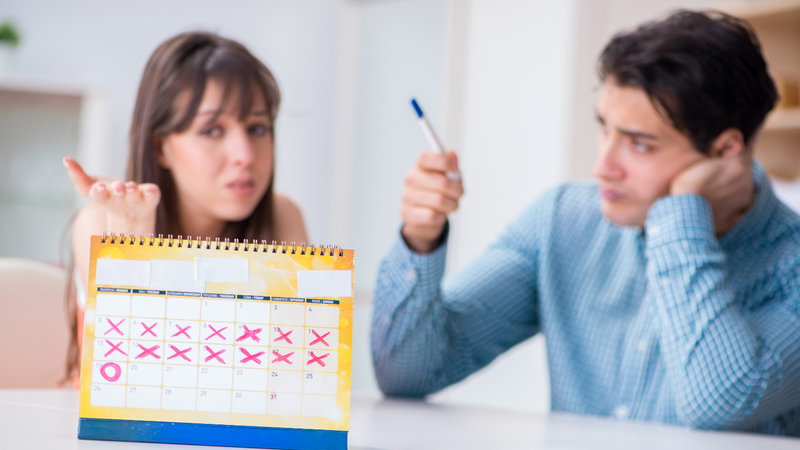 A number of determining factors play a role in conception, with frequent, unprotected sex at the top of the list. Age, especially for women, is also a significant issue. For women over 35 and especially those over 40, a pre-pregnancy consultation is recommended to see if there are any age-related problems. Pre-existing medical conditions and medications can have an impact, so give your health provider a thorough medical history for you and your partner; be sure to include STDs or venereal diseases, as these can have an effect not just on getting pregnant, but on the health of a developing fetus as well. Overall body health, lifestyle and stress all play a part, so take good care of every part of yourself when trying to conceive.

When You are not Getting Pregnant: Helping Nature Along

Generally speaking, couples trying to get pregnant should have sex at least 2-3 times each week. You can improve your chances by monitoring your ovulation, then being sure to have sex during your most fertile period. Standing on your head after intercourse won’t increase the likelihood of successful conception, but do stay horizontal and relax for a few minutes afterwards. If you’re out of shape, start eating more healthily and working out in whatever way is best for you, as this will better prepare you for the physical demands of pregnancy and can even increase your chances of getting pregnant. Both partners should cut out smoking and all but occasional social drinking, as these habits can have a negative effect on fertility for both men and women. 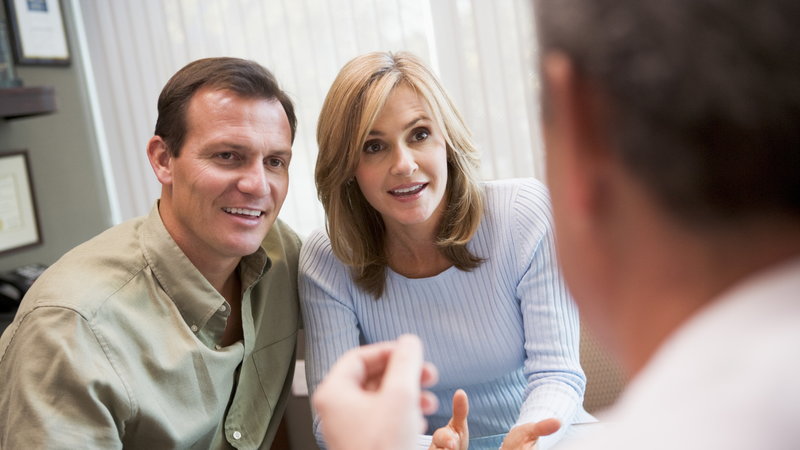 For Couples Who Do Not Get Pregnant on Their Own: When to Look for Help

If you or your partner have any serious health issues, consult with your medical practitioner before trying to get pregnant to make sure this is a safe option for you. If you’re both healthy and haven’t gotten pregnant after a year of regular, unprotected sex, there might not be anything wrong, but it’s time to consult with a fertility doctor. If you’re 35 or older, you should schedule an appointment if you’ve been trying for six months with no positive results. Female fertility begins to steadily decline after age 35, so the sooner you go for help, the better your chances of a successful outcome. Women over 40 should talk with their doctors before trying to get pregnant to determine if any obstacles to conception and pregnancy already exist.