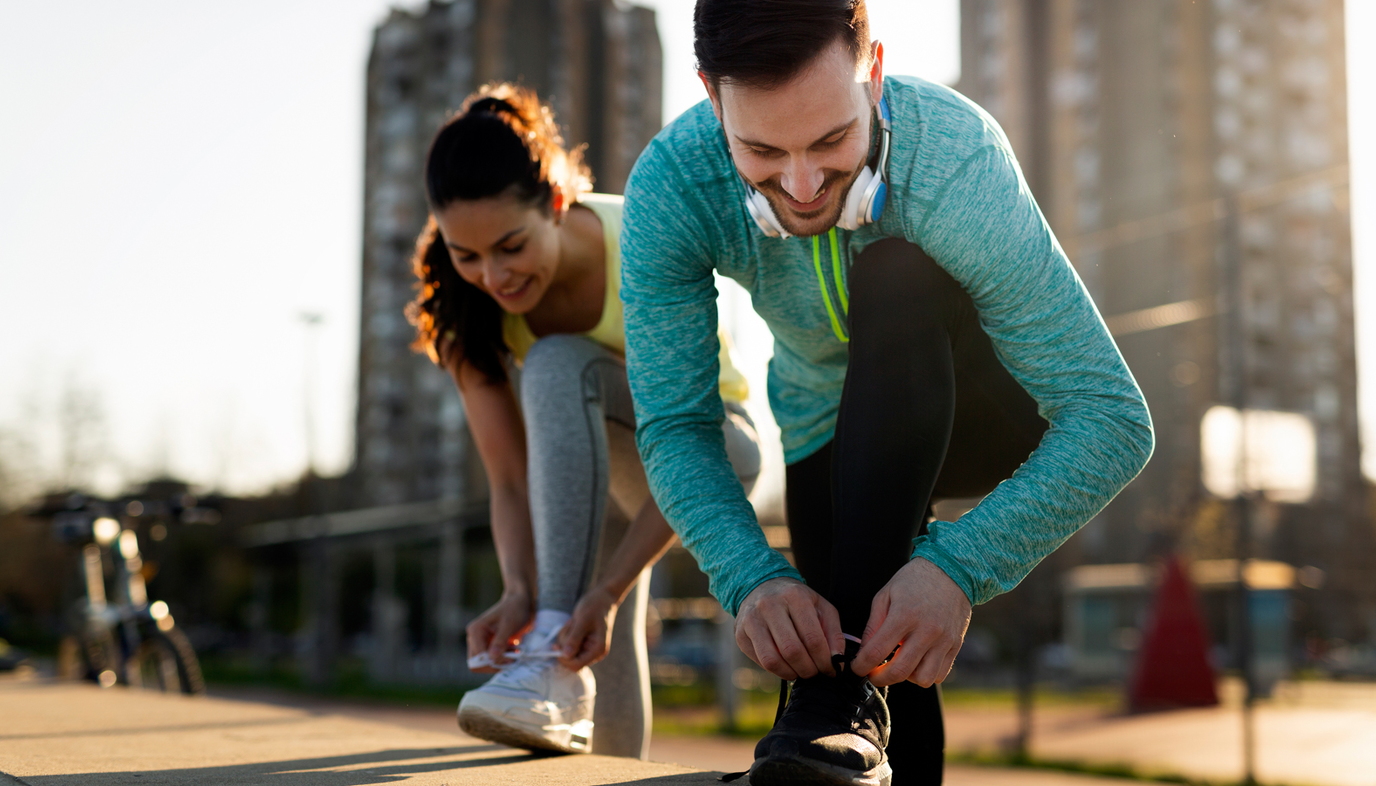 When a couple has been trying to conceive for more than a few months, it is very common for one of the partners, or both, to assume there must be something wrong. People can sometimes jump to conclusions when it comes to assessing their fertility and automatically assume that there is something wrong with them. Men are no exception to this.

Misconceptions Men Have About Sperm Count

Before discussing ways to improve sperm count, let’s talk about a few misconceptions. Some people think that you can get an idea of the quantity of sperm that is produced simply by looking at the amount of semen that is ejaculated. The volume of semen produced is not a measure of fertility. Semen is mostly seminal fluid so what you see visually with your eyes does not give you an accurate representation of how much sperm is contained in the semen sample. In order for a man to know what his sperm count is, he will need his semen sample looked at under the microscope. 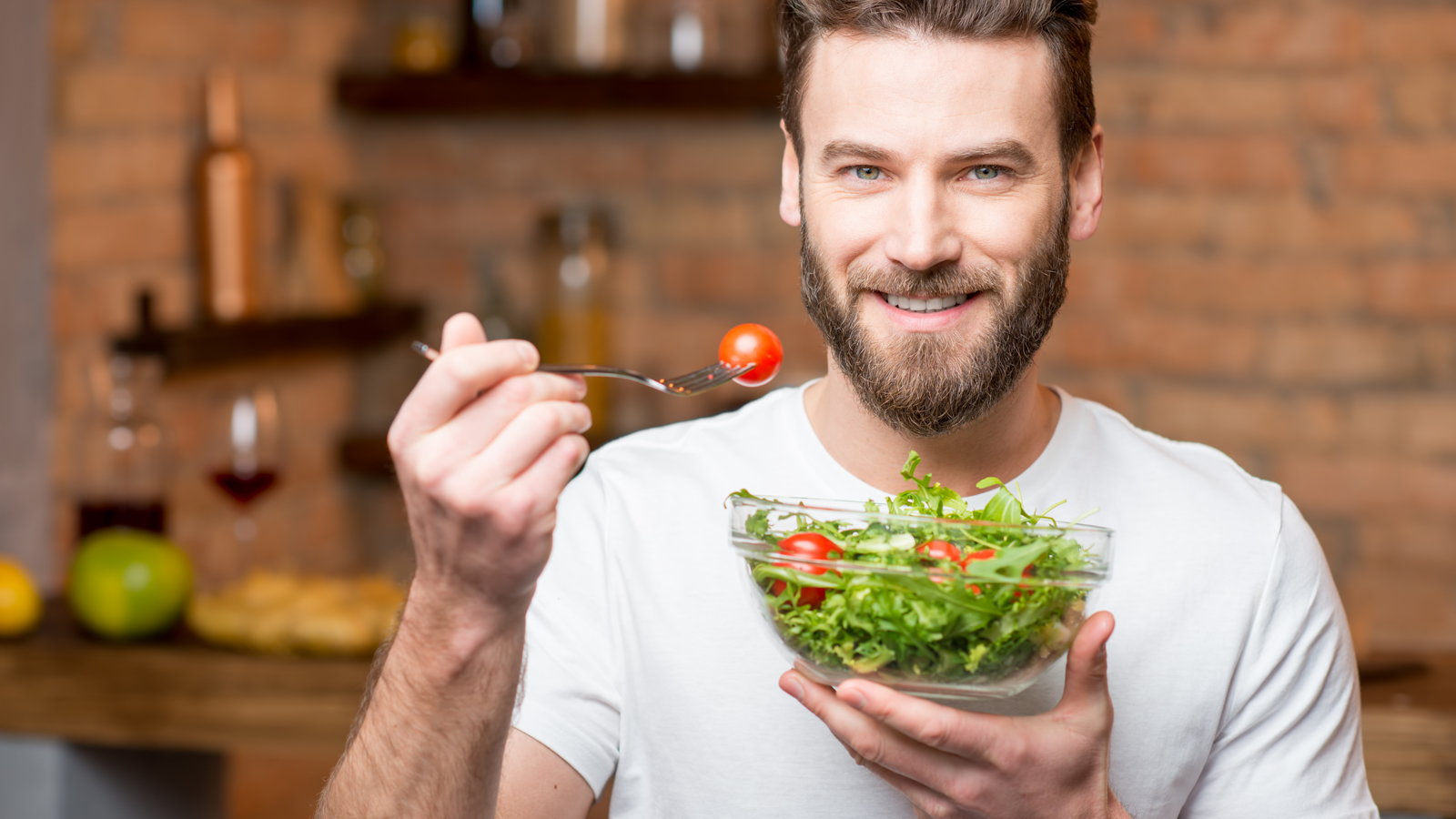 Some people think an uncircumcised penis can impair a man’s fertility. There is no correlation between circumcision and sperm count. Circumcision involves the removal of a flap of skin known as foreskin. While there may be debate over circumcision, fertility should not be one of the debate factors. Having or not having foreskin does not affect a man’s sperm count.

Another misconception is that a guy can tell how fertile he is based on his sexual virility. Having a great sex drive might be nice, but it doesn’t improve a man’s fertility or sperm count. There are plenty of things that can affect a man’s sperm count, but sex drive is not one of them.

There are things that will affect a man’s sperm count. Here are a few of them:

Don’t smoke: Everyone knows that smoking is not good for your health. Research has shown that smoking not only harms your overall health, but it can also have damaging effects on your fertility as well. One study found that sperm count in men who smoke was around 17 percent lower than men who didn’t.

Don’t use alcohol or drugs: Excessive alcohol or drug use can impair fertility. Men who consume large amounts of alcohol (more than 4 drinks in a day) may have problems not only with sperm count but with sexual activity in general. Besides the detrimental effect on fertility, heavy drinking may cause a man to not be able to have or maintain an erection or cause other sexual dysfunction. 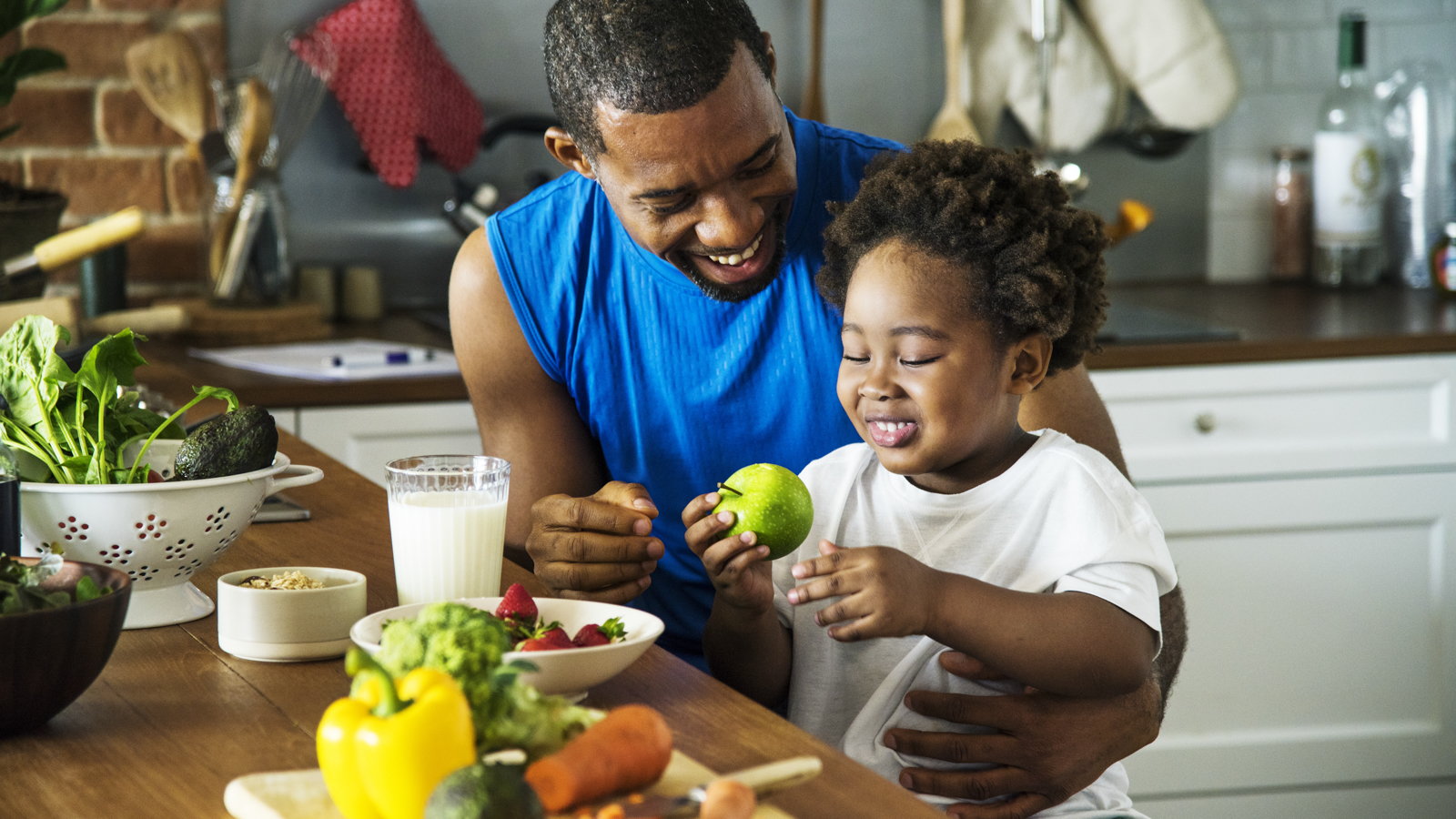 Maintain a healthy lifestyle: Eating a healthy diet, exercising, and maintaining a healthy weight can all improve fertility. A diet high in fruits and veggies is great for your overall health and may boost fertility. Researchers have found that antioxidants, like the ones found in fruits and vegetables, are very beneficial when it comes to fertility. It is also important to stay within a healthy body weight. Men who are overweight are more likely to have issues with sperm count and sperm quality.

Have sex: You would think that having sex would be a good thing for couples trying to get pregnant, but some couples mistakenly believe that having too much sex decreases a man’s sperm count. This information is outdated and was never really true for healthy men. It was once recommended that men with lower sperm counts abstain from intercourse to help build up their sperm count. While abstinence may improve the quantity of sperm somewhat, it has a negative effect on sperm quality. When a man has regular sex, each time he ejaculates, he releases some of his defective sperm. In doing so, he gets rid of the old damaged sperm and makes room for healthier and hardier sperm. Having morning sex may also be beneficial. Research suggests that sperm count is naturally higher in the mornings.