Can Diet Changes Help with Symptoms of ADHD? 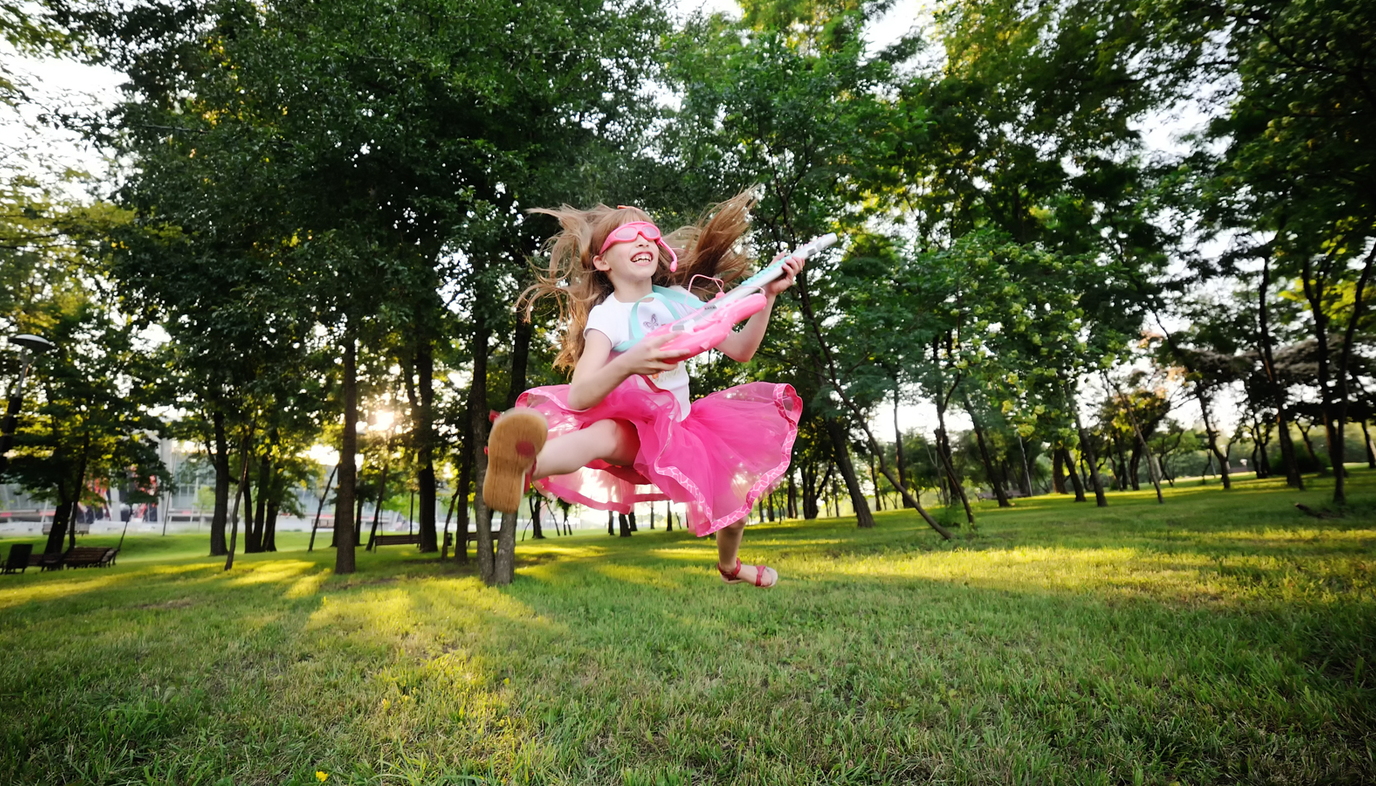 When you're living with a child who has attention deficit hyperactivity disorder (ADHD), you already know that each day has its own challenges and rewards. How you deal with your child's ADHD is a very personal decision. Choosing to medicate or not medicate can be controversial, but no matter which side of the fence you're on, there are other changes you can make that may help ease the symptoms associated with the condition.

ADHD is a childhood disorder that is very common, and it can continue to show up as kids get older. Some hallmark behaviors include hyperactivity, difficulty focusing mentally to pay attention, and trouble controlling behavior.

Using dietary changes to help kids with ADHD has proven to provide some symptom relief, although diet changes won't cure the disorder. And sometimes, expert studies versus parental experience can conflict. While medication and behavior therapy are the courses of action most doctors will recommend, cutting down on sugars, salt, and caffeine may show some results too. Many parents feel they see results from making dietary changes. 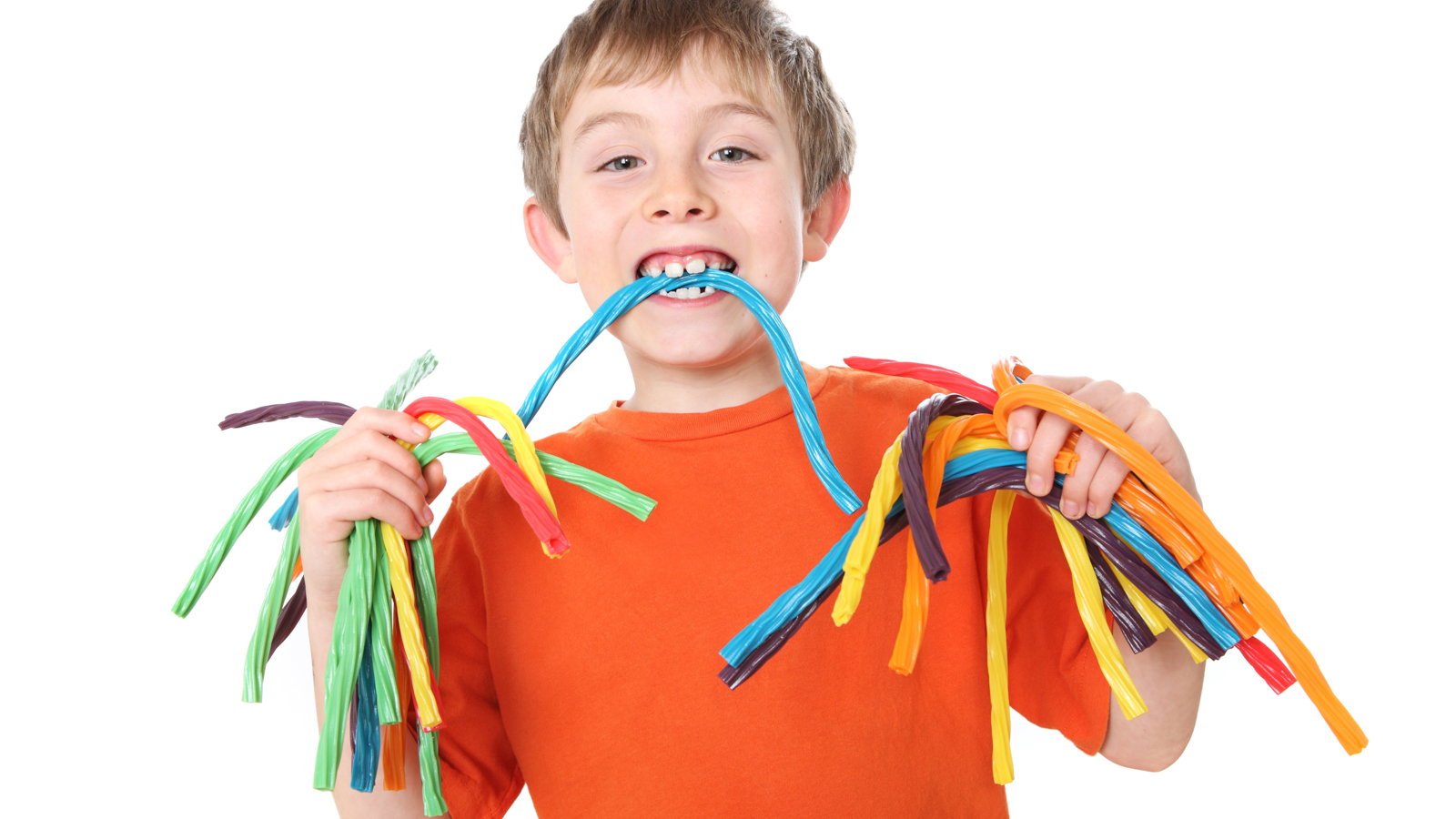 Food-Based Methods that May Help

Adding protein: Some studies have shown that, while carb-heavy foods can trigger drowsiness, protein, on the other hand, triggers alertness. Based on these findings, feeding your kids protein-rich foods may help symptoms. The sad news is that most kids never get even the minimum amount of protein in their diets. Kids need between 24 to 30 grams of protein a day, as reported by ADDitude Mag. The protein may also help with the side effects of ADHD medications.

Eliminating foods: Some doctors and parents have found success in managing ADHD symptoms by eliminating foods that contain any preservatives, flavorings, sweeteners, and artificial food colors. While most doctors feel this type of diet (known as the Feingold diet) has limited effectiveness, many parents swear by it and feel they've seen it work. 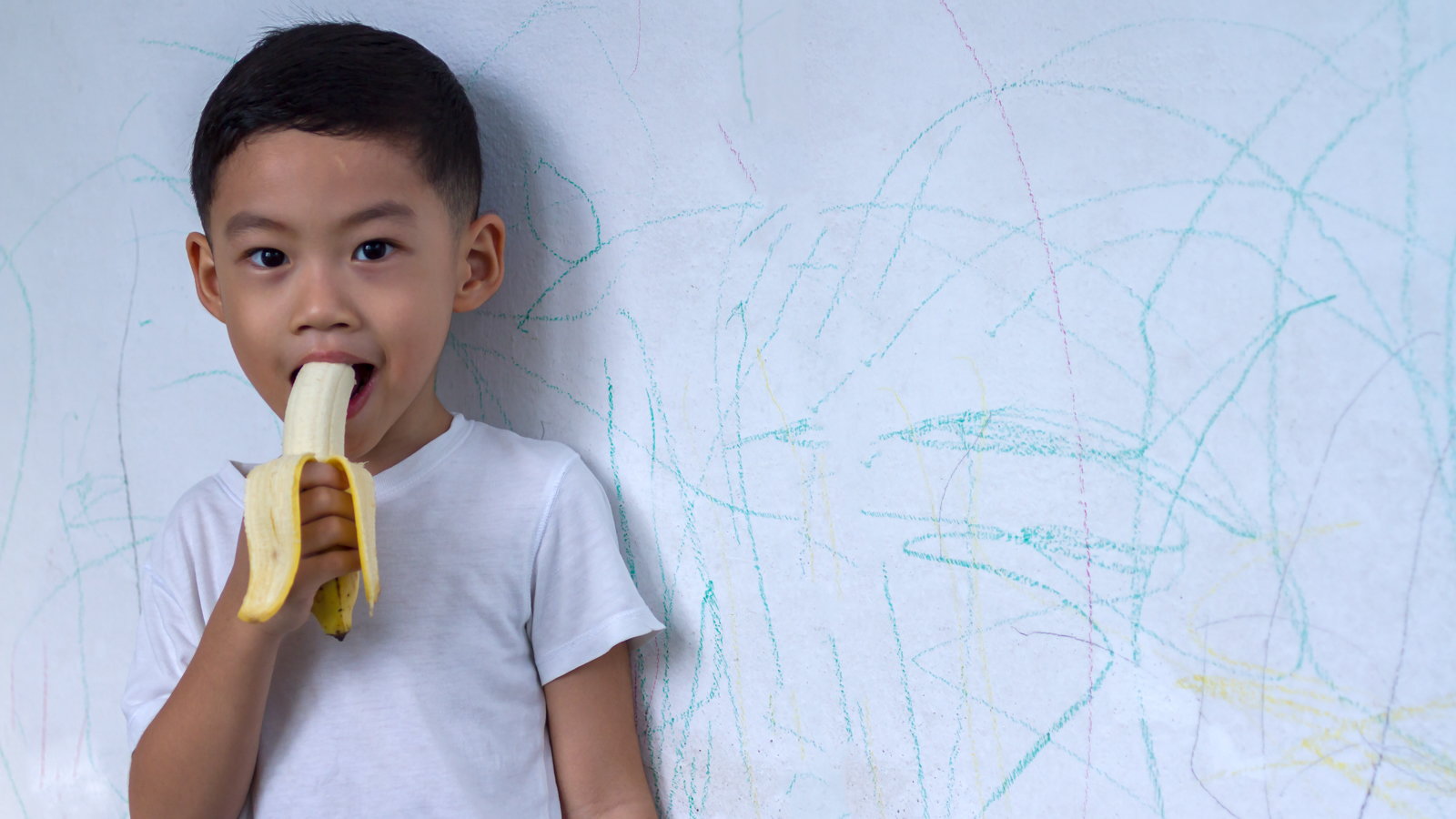 Exploring food allergies/sensitivity: It's possible that some of the symptoms your child experiences are made worse by food sensitivities that act as behavioral triggers. Kids with ADHD symptoms may benefit from the removal of 'trigger' foods. By eliminating all foods except those known to be allergy-free (potatoes, rice, chicken, etc.), you then add them back in gradually and watch your child for changes. If you find the trigger food, permanently remove it.

Ditching sugar: Many parents feel that sugary foods and drinks pose problems for their kids with ADHD (and for most other kids too). While experts think sugar may have a very minimal effect on kids, many parents feel it greatly exasperates symptoms. If you think your child is worse after sugary foods and drinks, experiment by removing them for two weeks and see if you notice any positive changes.

If you plan to try dietary changes in your home to see if they help your child, consult a pediatrician or a registered dietitian to ensure safety.