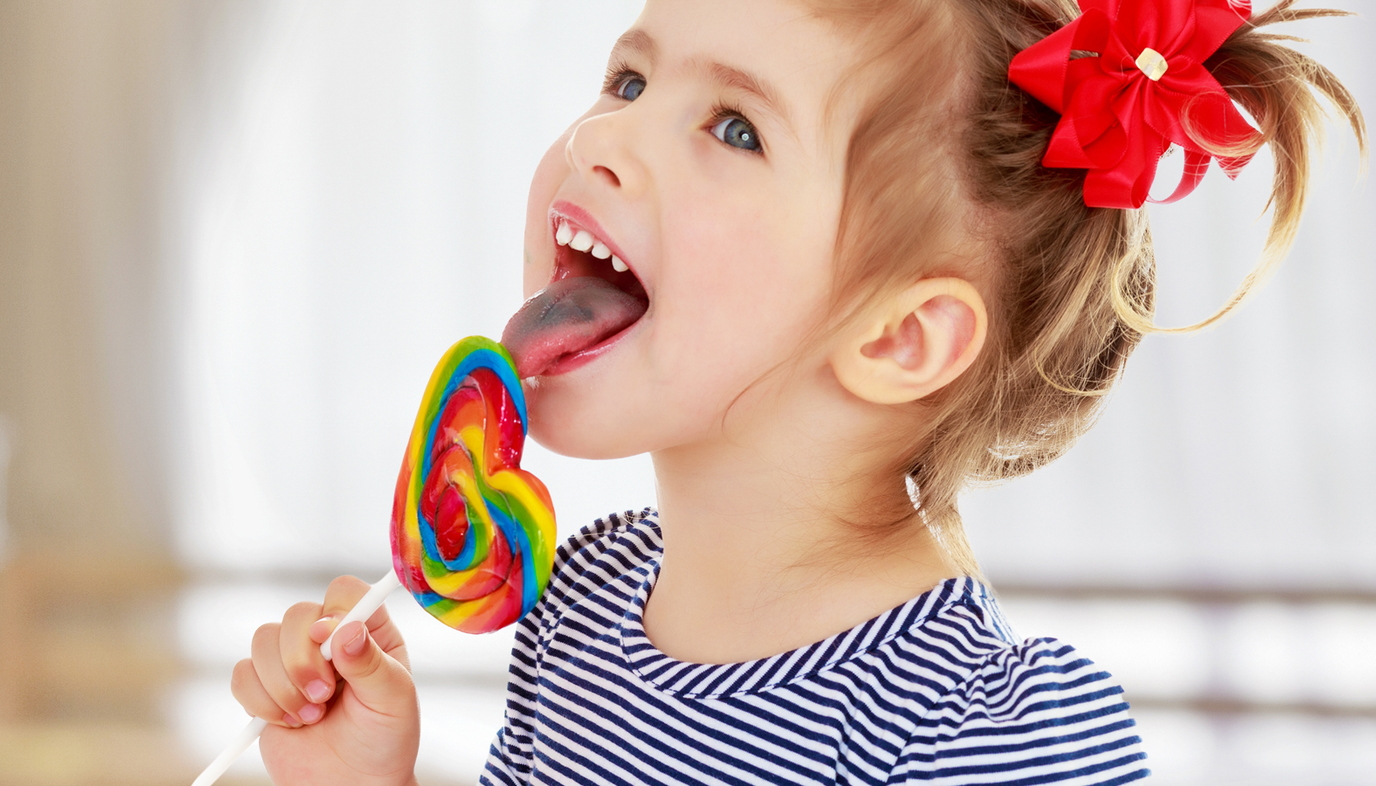 Your kids are over at their favorite relative’s house. When Uncle Tim hands them each a bag of candy, they run away screaming with delight. It doesn’t take long before you notice that your kids suddenly have an abundance of energy. They are running through the house, bouncing-off-the-walls hyper. Could it be that the sugary rush of carbohydrates gave them too much energy? That’s what many parents think, but according to research, the sugary treats may not be to blame.

Rationale Behind Sugar and Hyperactivity

In 1973, allergist Benjamin Feingold, M.D. published a book called the Feingold Diet. The Feingold diet, which calls for the elimination of salicylate compounds as well as artificial colorings and flavorings, was touted as a cure for hyperactivity. Compounds within certain foods were thought to cause allergic reactions in some children, resulting in neurological symptoms, including hyperactivity. Around this time, sugar, not part of the elimination diet, also became suspect. Sugar was thought to cause a condition known as reactive hypoglycemia in some children. Reactive hypoglycemia occurs about an hour or two after a person eats a high-carbohydrate meal. The person makes too much insulin in an attempt to process the high-carb meal. This increase in insulin levels causes a drop in blood sugar, resulting in symptoms of low blood sugar which can be similar to ADHD symptoms. While, in theory, this rationale may sound logical, research into sugar’s effects on the body has not found scientific evidence to support this theory. 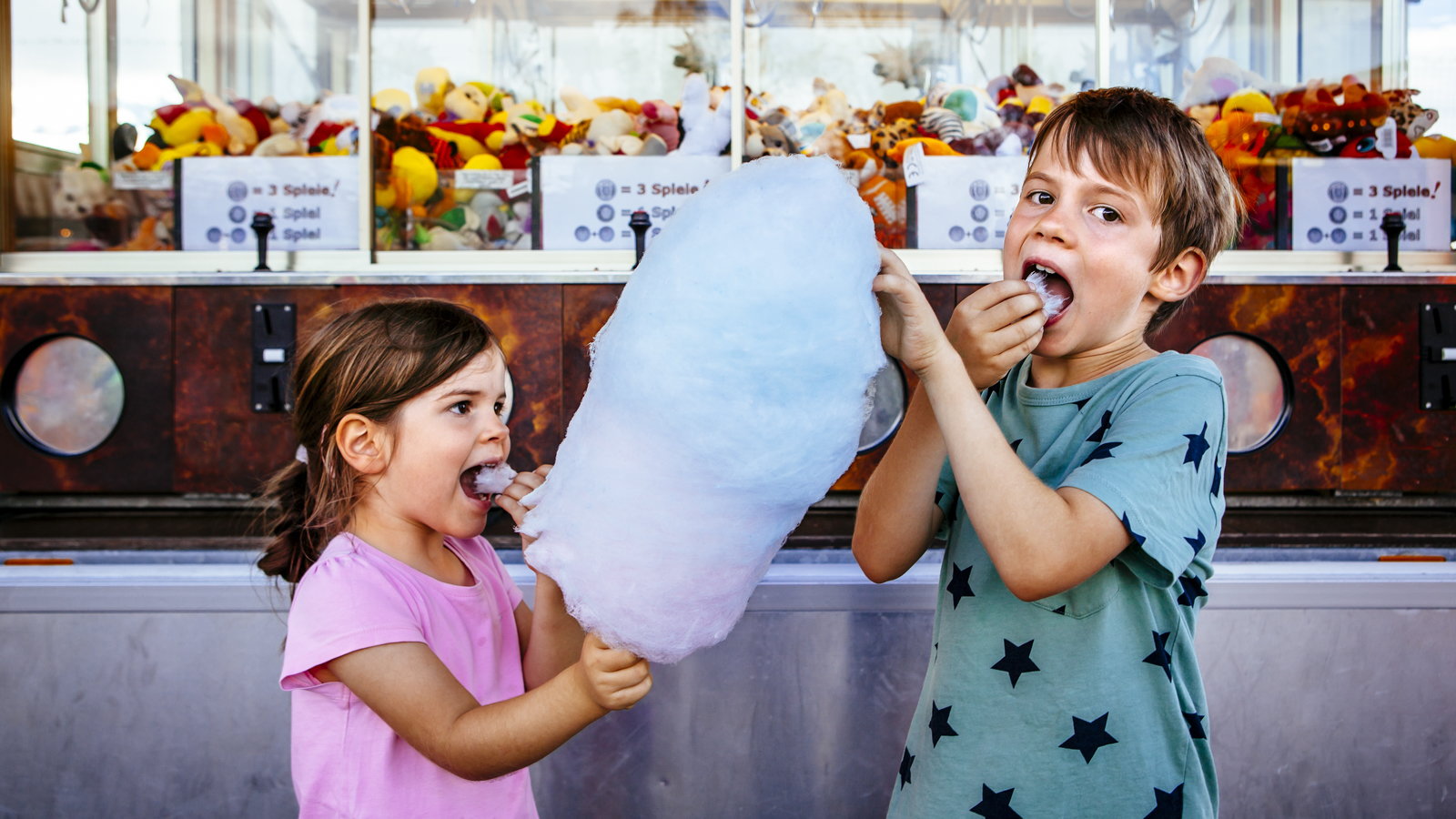 Research on Sugar and Hyperactivity

Whether it is supported by science or not, parents believe what they see and what many report is that their children act wild and rowdy after eating sugar. Researchers have studied this phenomenon and here’s what they think. Parents do, in fact, see changes in their children’s behavior after they eat foods with a high sugar content; however, these changes may be all in their heads.

Researchers at the Indiana University School of Medicine reviewed a dozen double-blind controlled trials on sugar and its effect on children’s behavior. In the studies, children were evaluated after they had consumed sugar or a placebo (a sugar-free drink). In every trial, researchers could not see any differences in behavior between the two groups of kids. 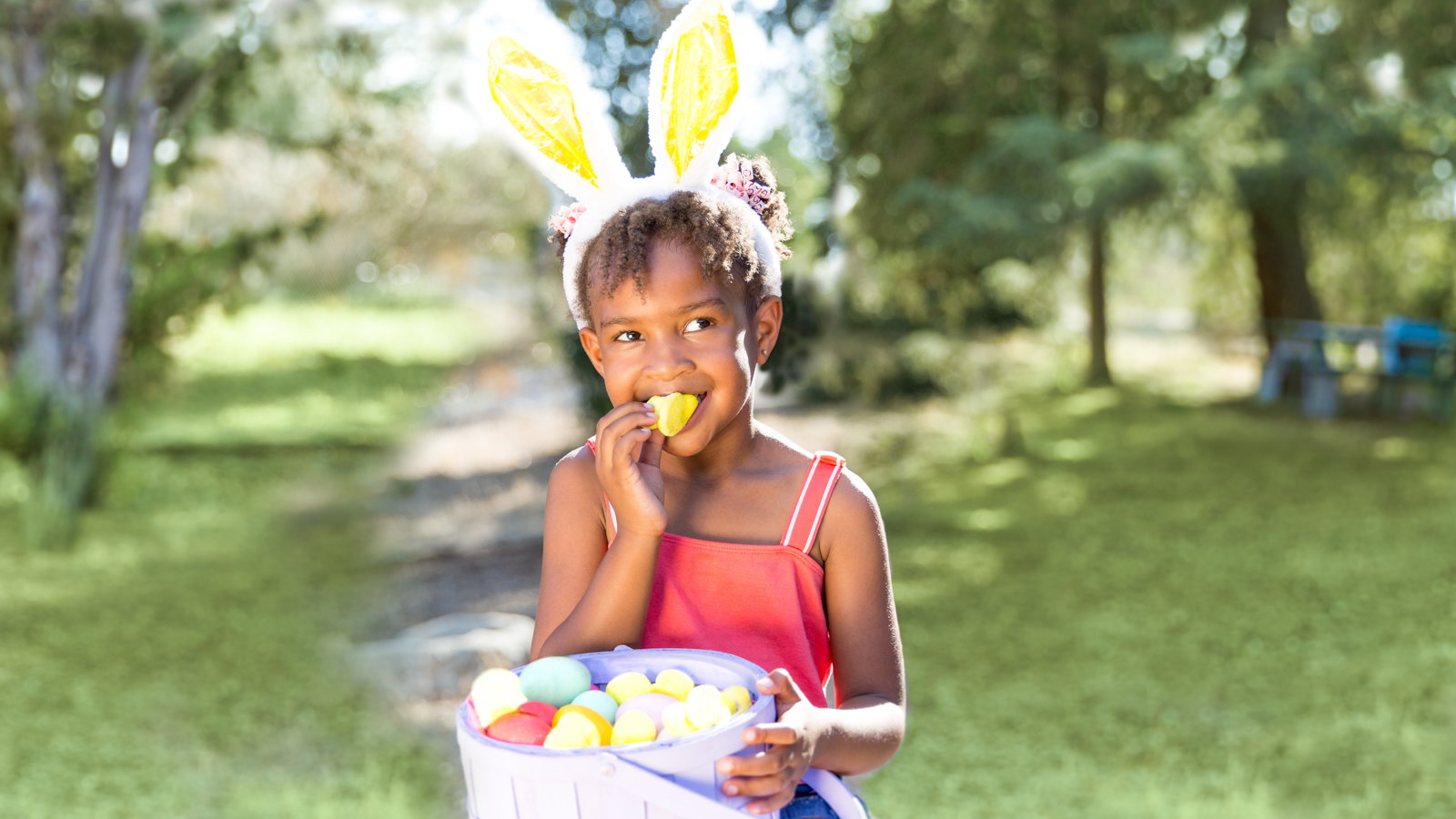 Other Reasons Why Sugar Seems to Cause Hyperactivity

Because parents sometimes see sugar as the bad guy, they may automatically conclude that any behavior issues that happen to occur after their kids eat sugar are a result of the sugar itself. In actuality, there are a number of explanations for why children sometimes appear hyper after eating sugar. For example, kids may fill up on ice cream and cake at a birthday party, and afterwards, act hyper and overly excited. It may appear to be due to the ice cream and cake, but kids tend to get excited at parties and social events anyway. Sugar may just be getting the blame.