Have You Heard of the Switch Witch? 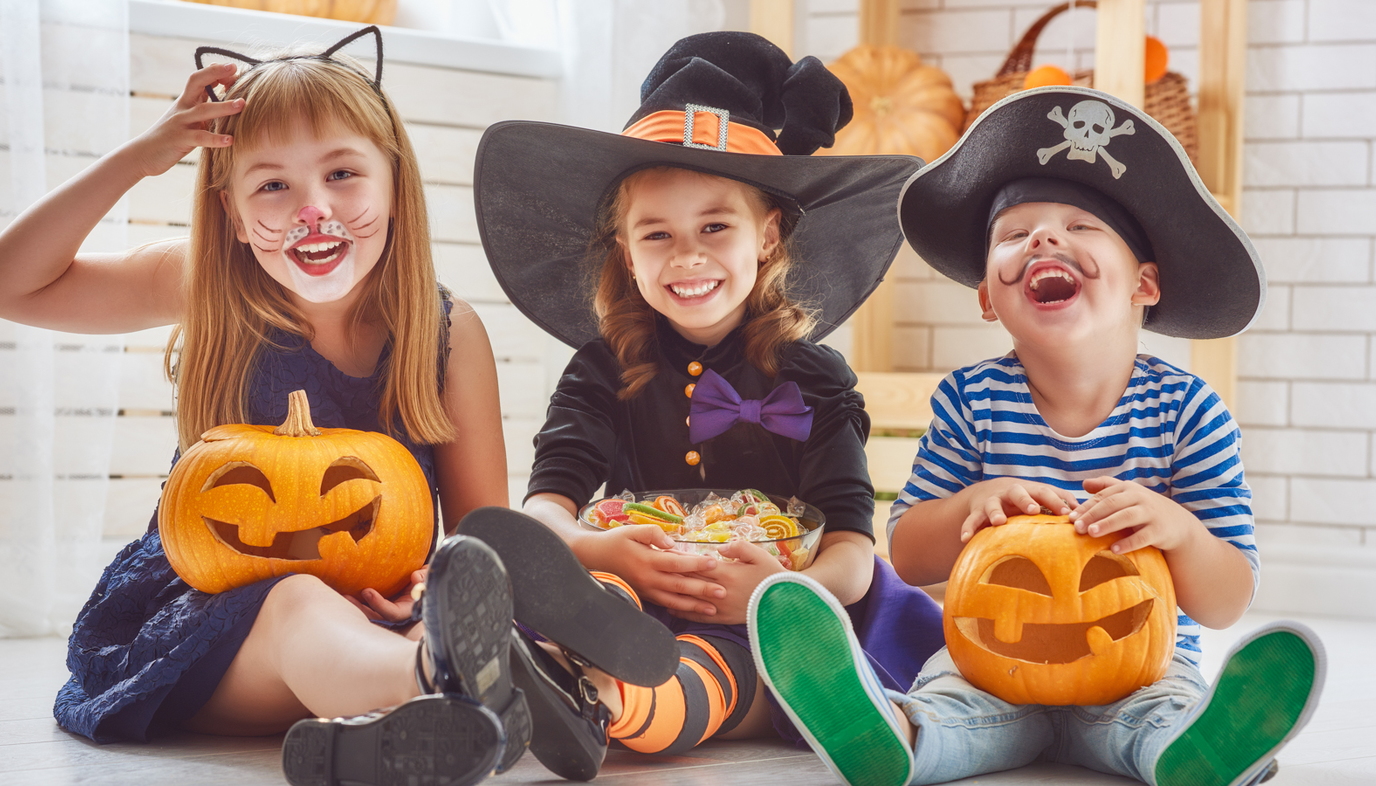 For most kids, Halloween means crazy massive piles of candy. For most moms, it means trying to decide how to bribe kids out of eating it all at once. Some moms convince their kids to spread it out little by little. Unfortunately, one piece a day for the next five months may still bring cavities next March at the dentist.

There may be an alternative. She is called the Switch Witch. Some say, she is the Tooth Fairy's sister. The Switch Witch thrives on nothing but candy. It may, in fact, be why her sister is obsessed with collecting teeth. No one knows for sure. Here is what we do know: the Switch Witch wants all the candy the kids collect on Halloween. She wants it so badly that she is willing to switch an awesome new toy for it. After kids fill their buckets and pillowcases full of sugar and sweets, they leave it at their door for the Switch Witch. The kids get to keep some candy, but the more they give, legend has it, the better the toy will be. Once the kids are asleep, the Switch Witch replaces the candy with a new toy. (And the candy needs to be gone forever before anyone can re-find it). 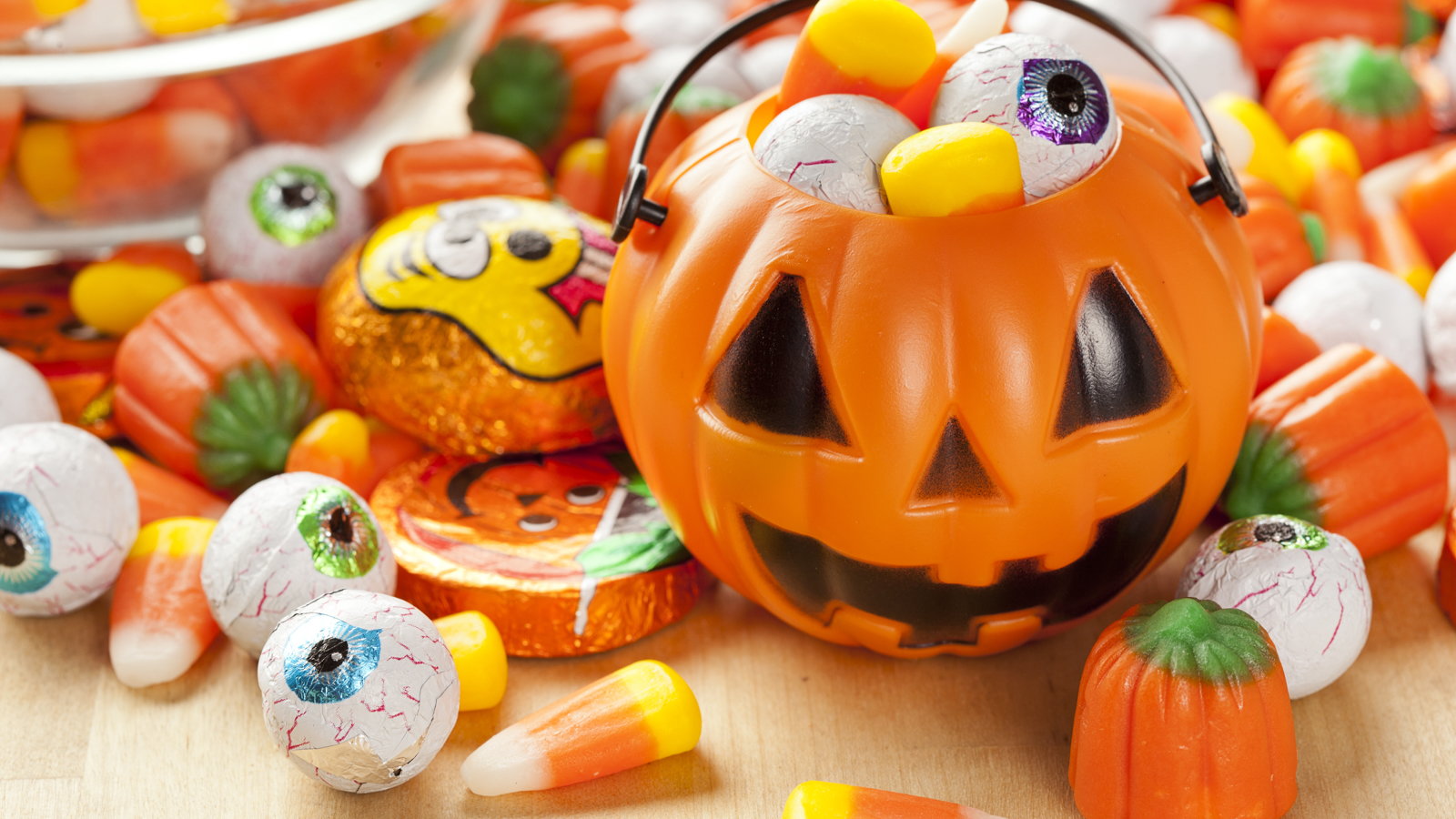 It could be a win-win for a growing number of families, especially for natural moms or kids with food allergies, who still want the fun memories and excitement of this October affair, without the sugar buzz. "My girls would love to go trick-or-treating," explains Mel Almas, of Sonora, Kentucky. "Unfortunately, they both have an intolerance for gluten, dairy, soy, and red food dye. And the sugar alone would keep us miserable for the next month. It is not worth it. Even at church functions, it's hard, because someone gives them a piece of candy and then you need to turn around and take it away from them." 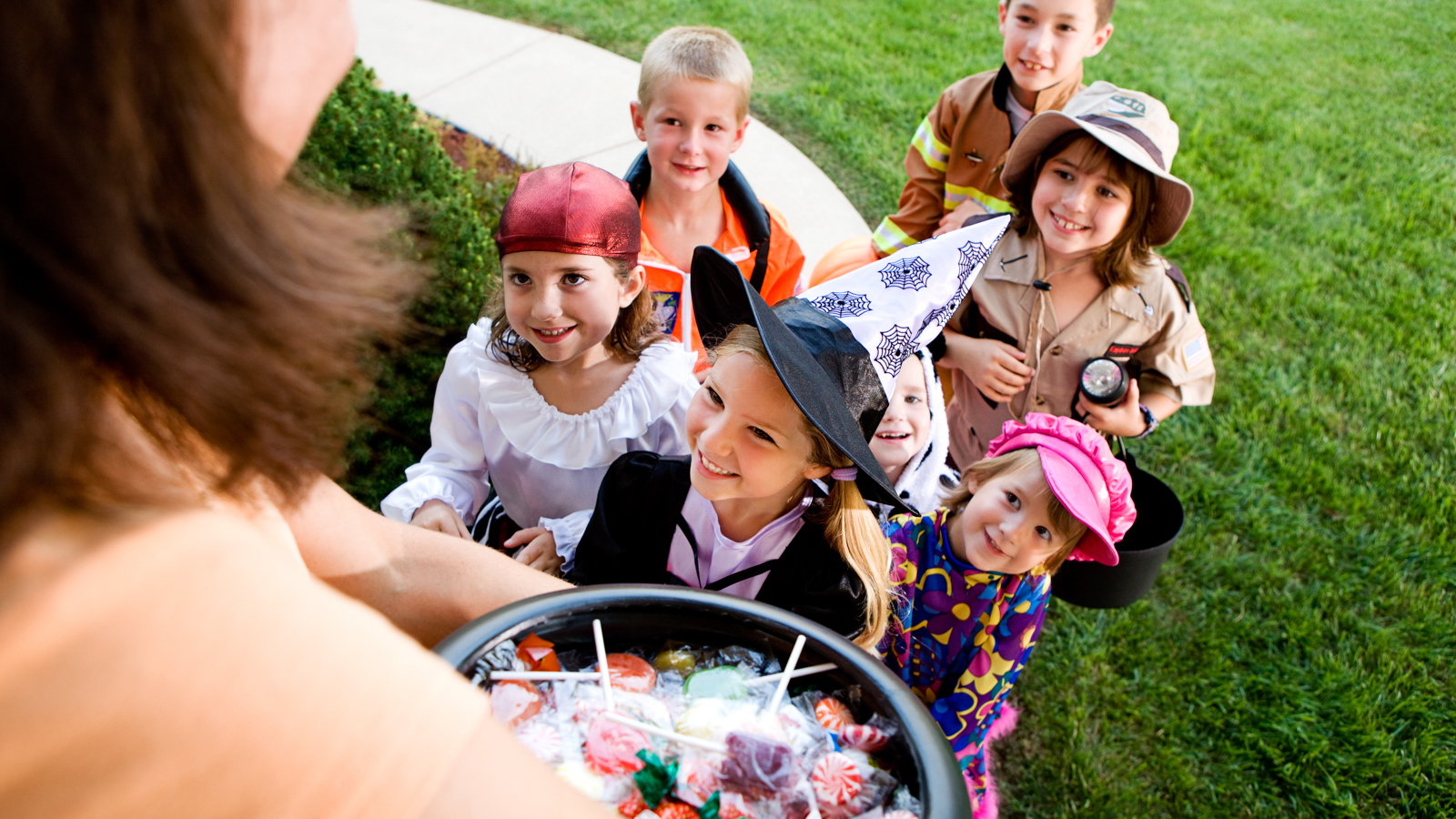 Now kids can have the best of both worlds. They can dress up, make believe with their friends, have fun in their community either door-to-door or at to church trunk or treat events, and not have their tummies ache through the first week of November.

There is no way to know how many families will adopt the story, but it does seem to be sweeping through and catching on fast. More and more moms are pushing the Switch Witch every year. Some choose to just go for it with their kids, and others convince the parents of a few of their kids' friends to try it, too. It can be as involved as you make it. Some places sell stuffed switch witches and a book that has her visiting through October. It is up to each family how they want to carve out the tradition.

The Switch Witch, who reportedly lives on the Dark Side of the Moon, gets enough candy to survive until next Halloween, and meanwhile, who knows, maybe her sister is busy picking up some teeth of kids that probably should have traded their candy with the Switch Witch.