Kids and Electronics: How Much is too Much? 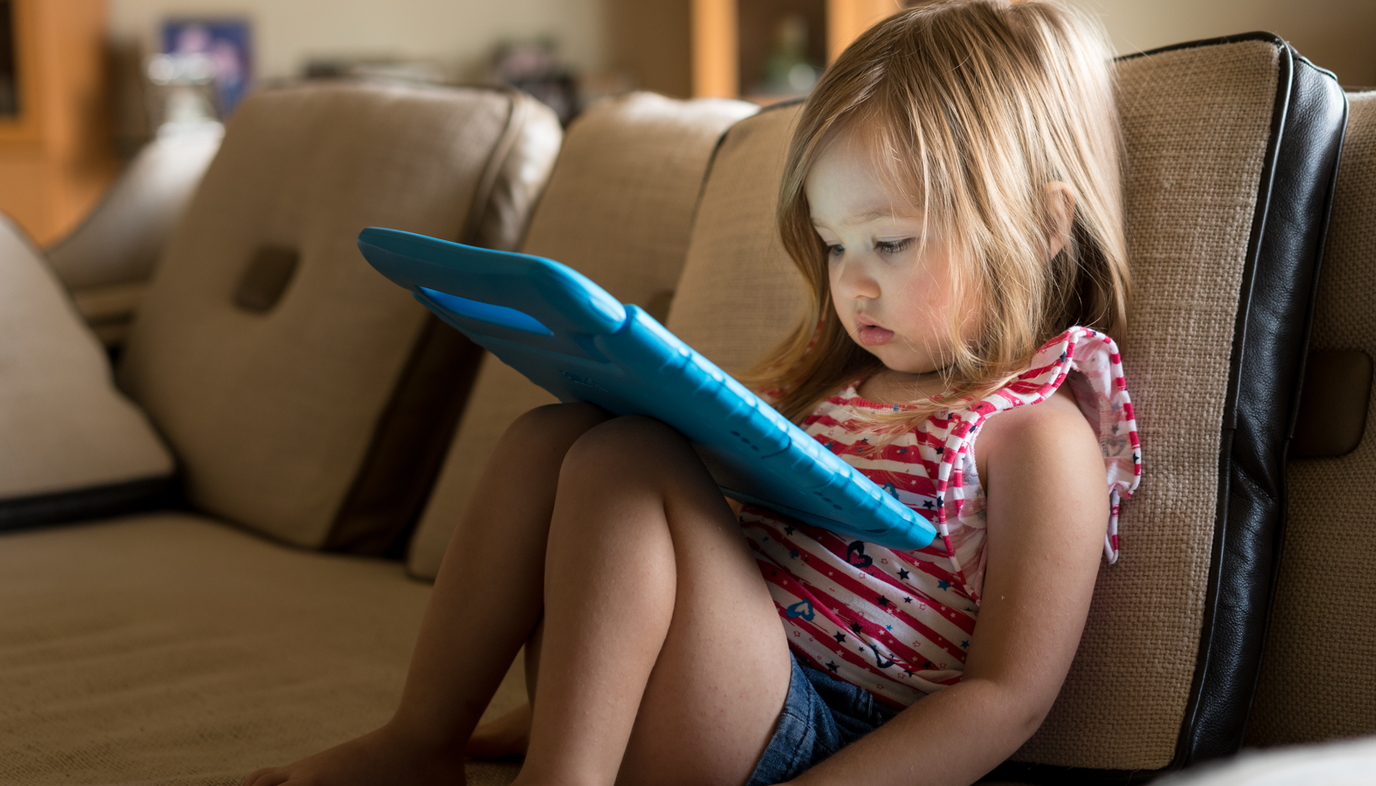 When it comes to kids and electronic entertainment, parents have been asking the same question ever since the television was invented: How much is too much? Numerous groups have come up with a solid answer on daily limits based on research. Unfortunately, a majority of kids in almost all age groups are over their daily recommended limit.

The American Academy of Pediatrics recommends no more than two hours of entertainment time per day for school-age kids, and no more than one hour per day before school-age. This encompasses basically any electronic device that has a screen on it, including TVs, computers, video games, iPhones, iPads or any other yet-to-be-invented entertainment device. It's also recommended that children under two years of age not be exposed to any screen time because it can interfere with imaginative play and cognitive development.

In spite of these recommendations, the actual amount of electronic entertainment time that most kids are getting is over their daily limit. Consider these statistics: 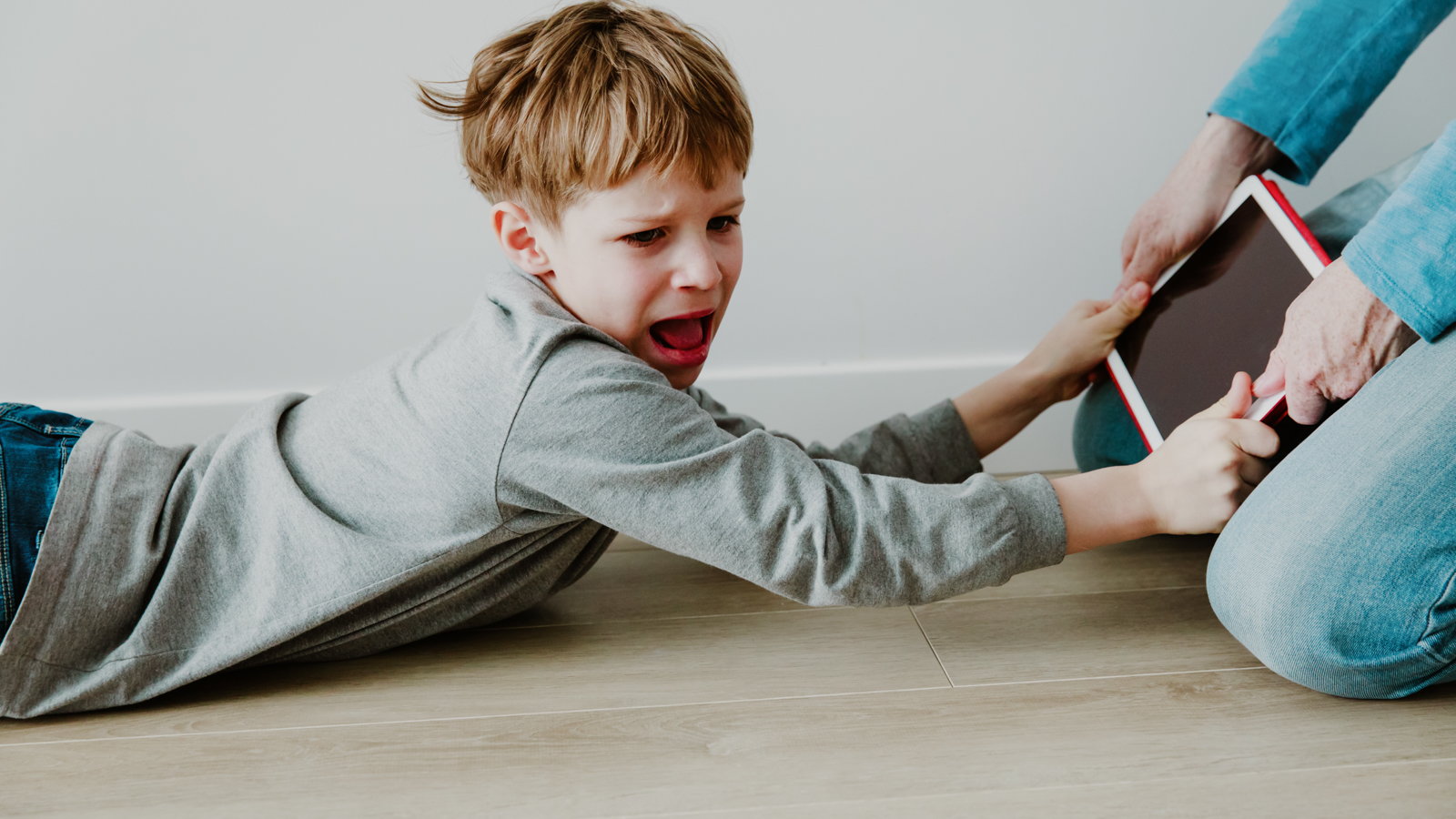 While these scenarios may not apply to every child, research indicates that too much TV time (or other electronic entertainment) is not healthy for your kids. Here are some reasons why:

Violence
Children who watch TV will witness an average of about 200,000 violent acts by the time they're ready to go off to college. This can desensitize them to violence. The heroes on TV shows often resort to violence to solve their problems, which sends a mixed moral message as you're trying to teach your kids to solve problems without hitting.

Alcohol and Smoking
A recent study revealed that the number of alcohol advertisements viewed by kids increased by 30 percent from 2001 to 2006. Smoking ads have been banned on TV, but kids are still exposed to smoking on many programs. Studies show that children who watch five or more hours of TV per day are much more likely to try cigarettes and alcohol.

Health Problems
Watching too much television and other forms of electronic entertainment has been directly linked to obesity in many children. Kids tend to be inactive when they're sitting in front of a screen, and they're bombarded by ads that promote unhealthy snack foods at the same time. 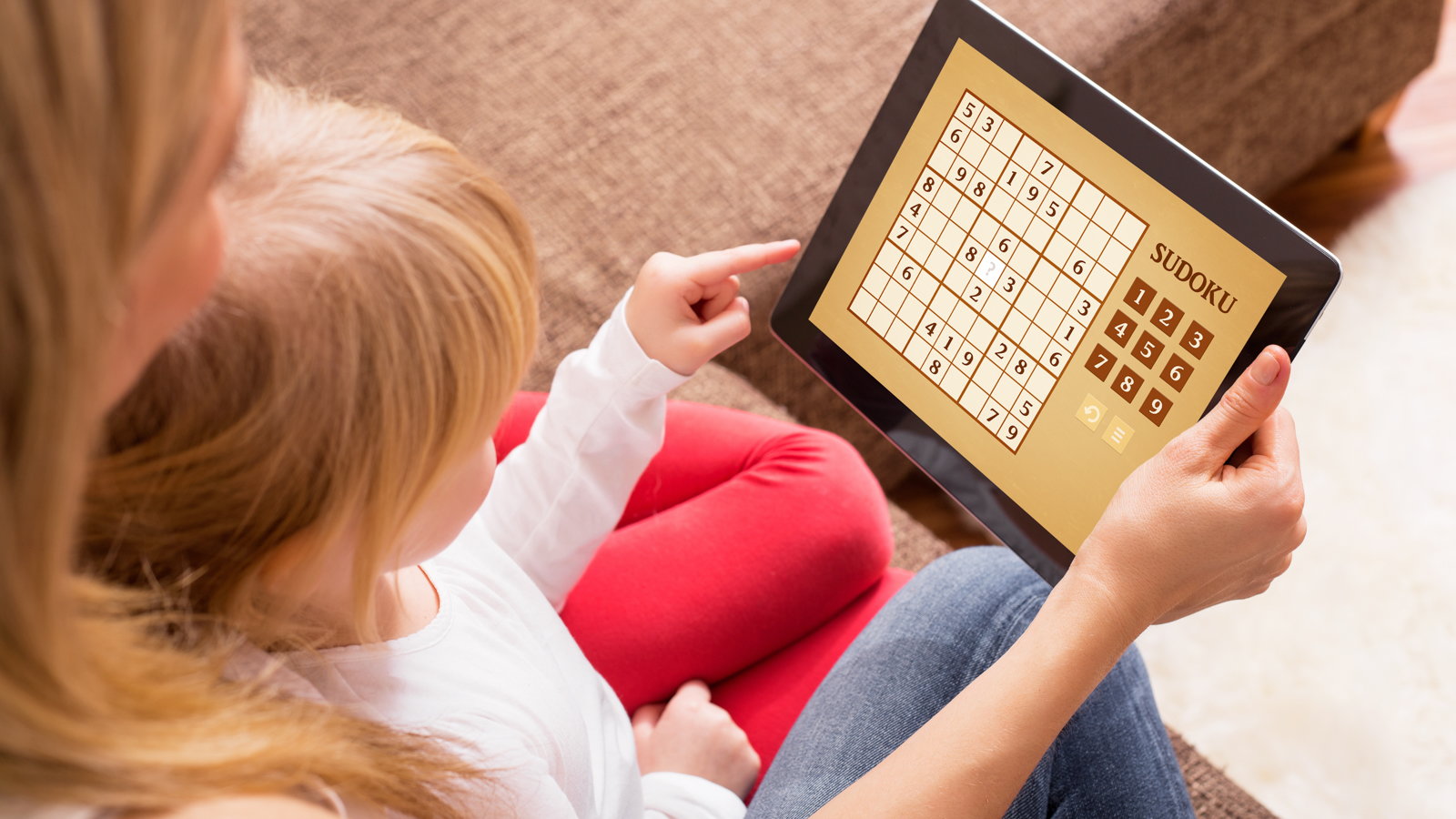 All of the above is bad news. Now, here's the good news. It's usually pretty easy to get kids to limit their electronic entertainment time. It just takes a little more involvement from you as a parent. Here are some suggested tips: