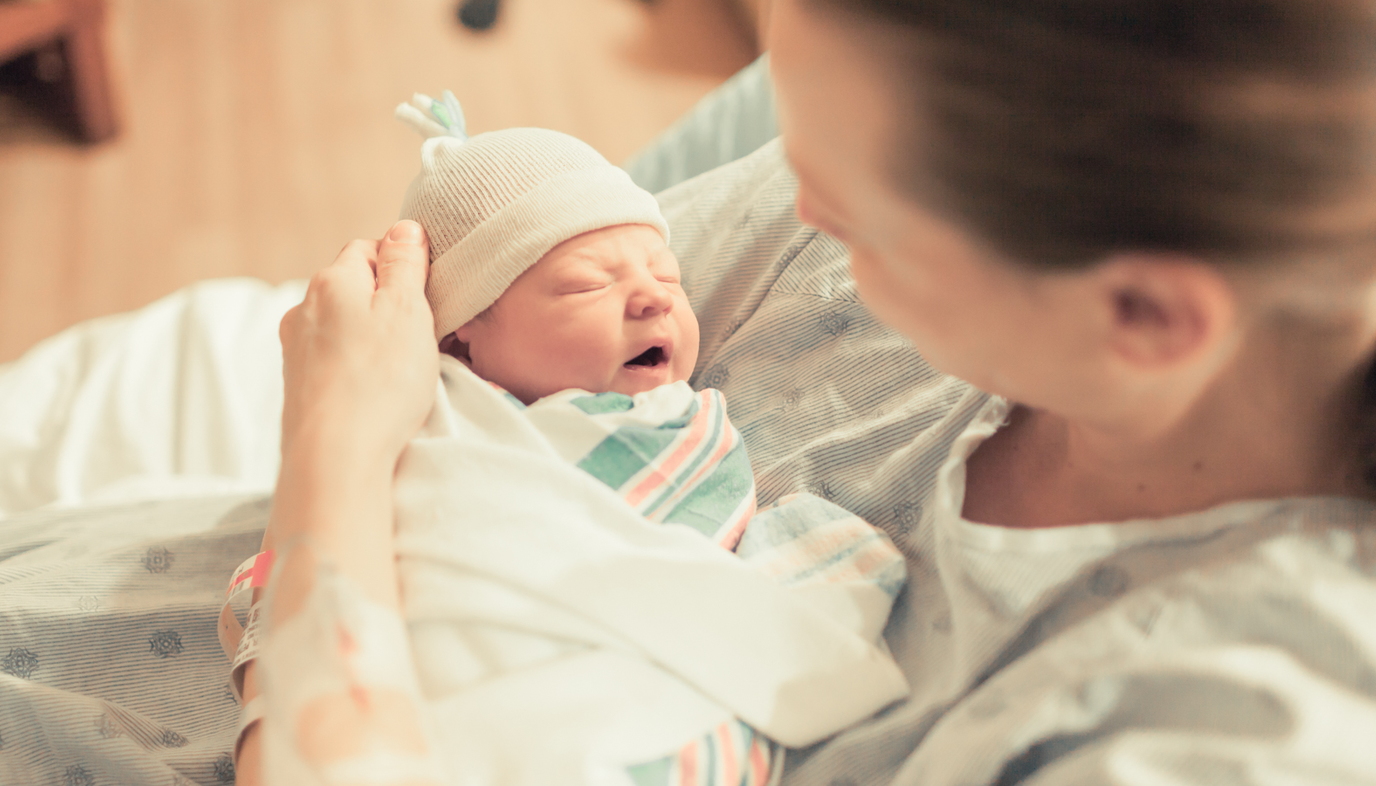 Giving a child a family name has long been a popular tradition. Often boys are named after their fathers or girls after a grandmother or aunt. However, new parents create different trends. Many moms and dads are now choosing to pass on family surnames to their children. This is not the only reason for the growing popularity of last names for first names. Some parents are choosing surnames simply because they like the way they sound. Jackson, for example, was the 24th most popular name for boys in 2015.

Sometimes parents choose a family surname because it also works as a first name. For instance, if a relative has a last name like Lewis, Martin, Clark, or Thomas. Traditional sounding surnames are also great for middle names. 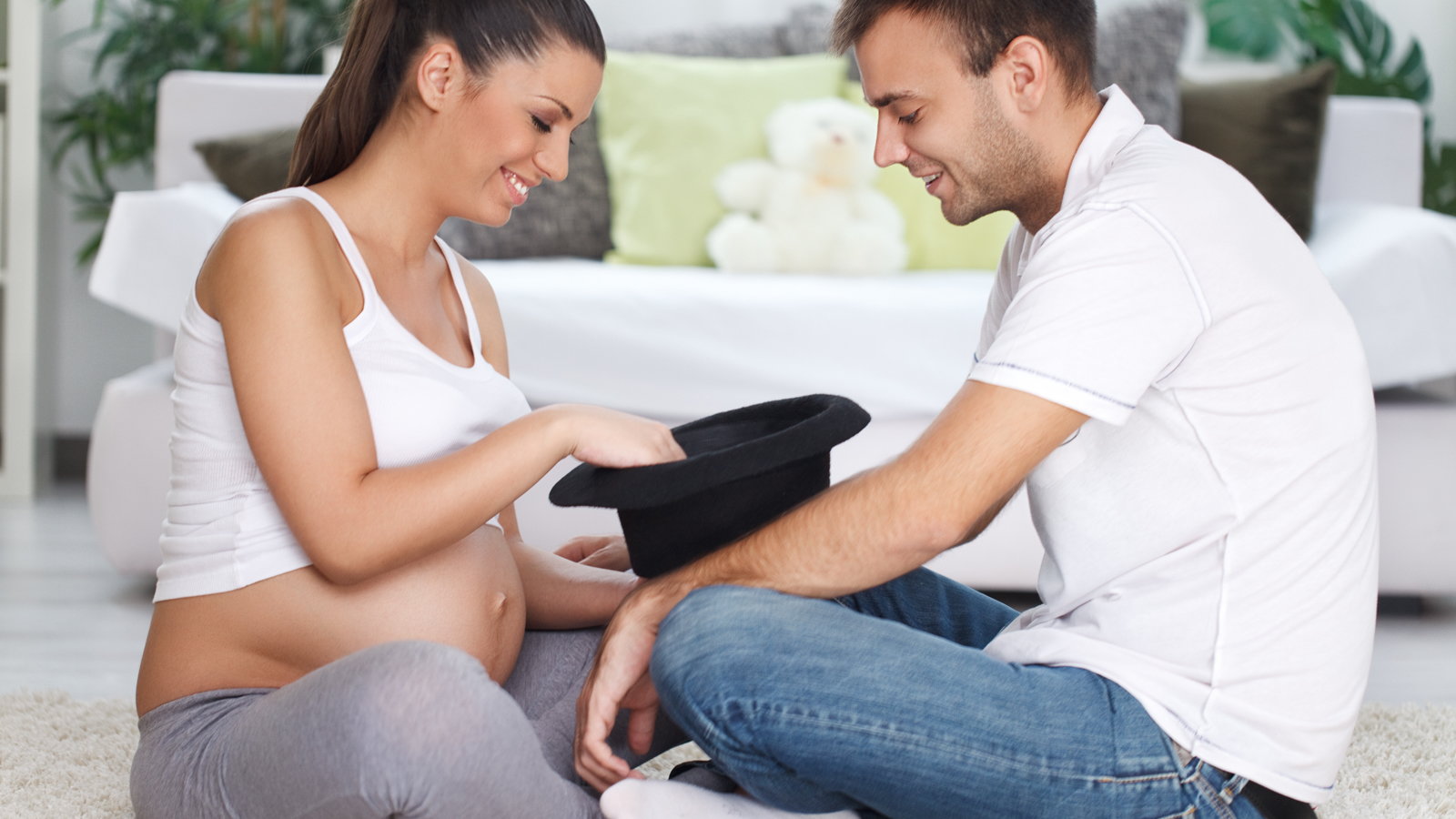 Dominant, powerful names are a theme for today’s baby-namers. This may be why names like Jackson, Carter, and Reagan are so popular. Presidents aren’t the only ones that fit this theme. Athletes’ last names naturally make a strong first name. For example, Jordan, Palmer, Barkley, Beckham, and even Jeter are mighty athletic-sounding last names. Interestingly, names like Remington, Barrett, and Wesson are also popular power-names. 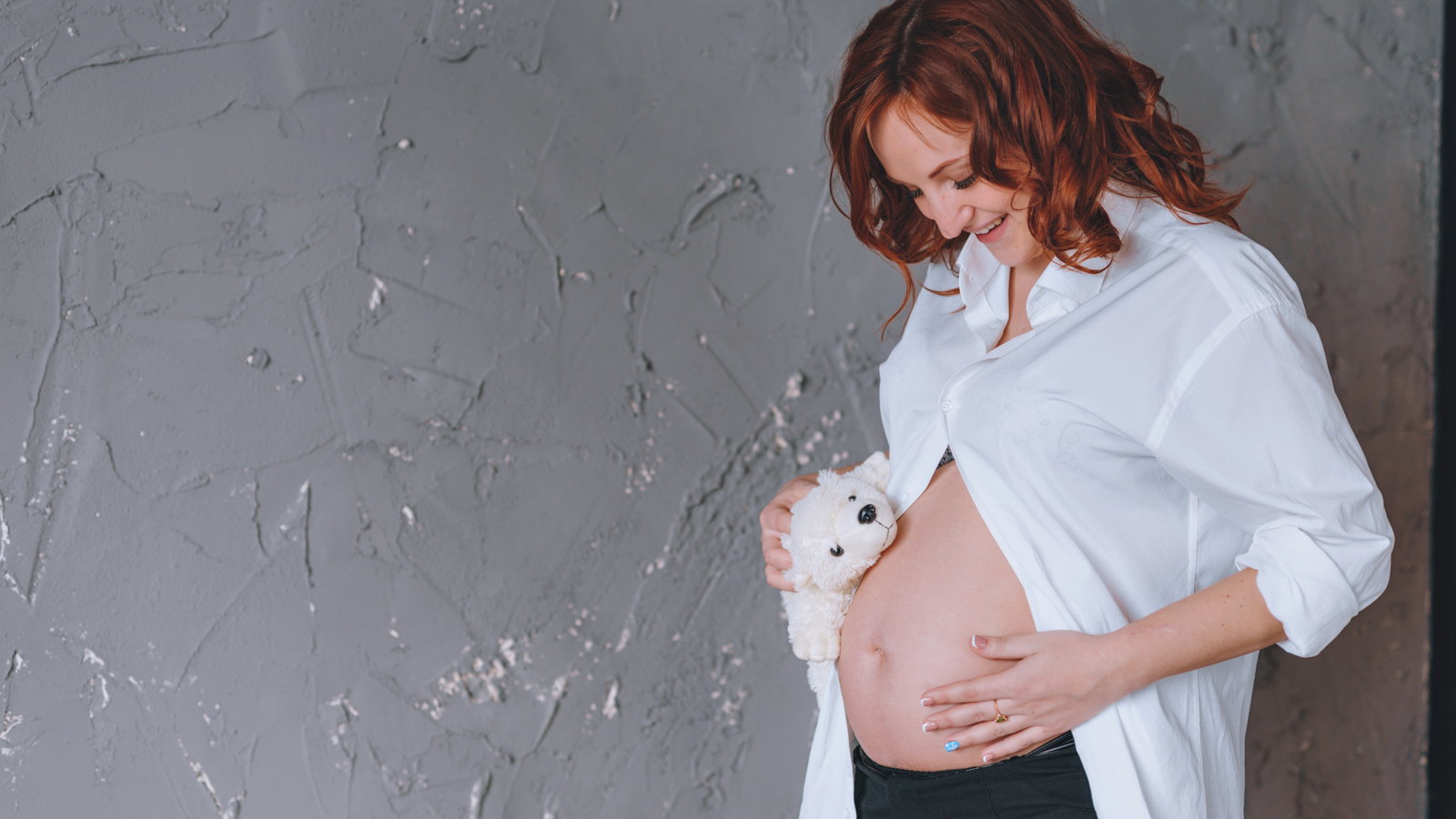 Some parents aren’t interested at all in their baby’s name sounding powerful, presidential, or athletic. Some parents just like the way that last names sound as first names or like the idea of their baby having a unique name. Plucking names from way back in the family’s history, or from literature, or by just plain picking an old sounding last name, are all ways that parents are using last names as first names. Parents are particularly fond of Irish surnames. This could be due to family heritage, or because Irish surnames often convert easily to first names, for example, Brady, Brennan, or Keelan.

Parents love to change up the spelling of a name. It’s a great way to make a last name into a first name. For example, a little boy might be called Jaxon instead of Jackson, or a girl might be Mckinleigh instead of McKinley.

Surnames tend to sound masculine. Many surnames were meant to be passed on to sons, such as Ericson, Peterson, Wilson, or Jackson. Still, parents of girls are not necessarily looking for girly or dainty sounding names. Strong, even masculine names, are being used for girls. Taylor, Addison, Lennox, or Parker are popular last names used for girls.

Last Names That End in “Y”:

Last names that end in “y” work great for girls. Using “i”, “ie”, “ee”, or “eigh” in place of “y” can make a surname sound more feminine. Brinley, Bentleigh, Finley, Kinslee, Prestley, or Kennedi are perfect for girls.