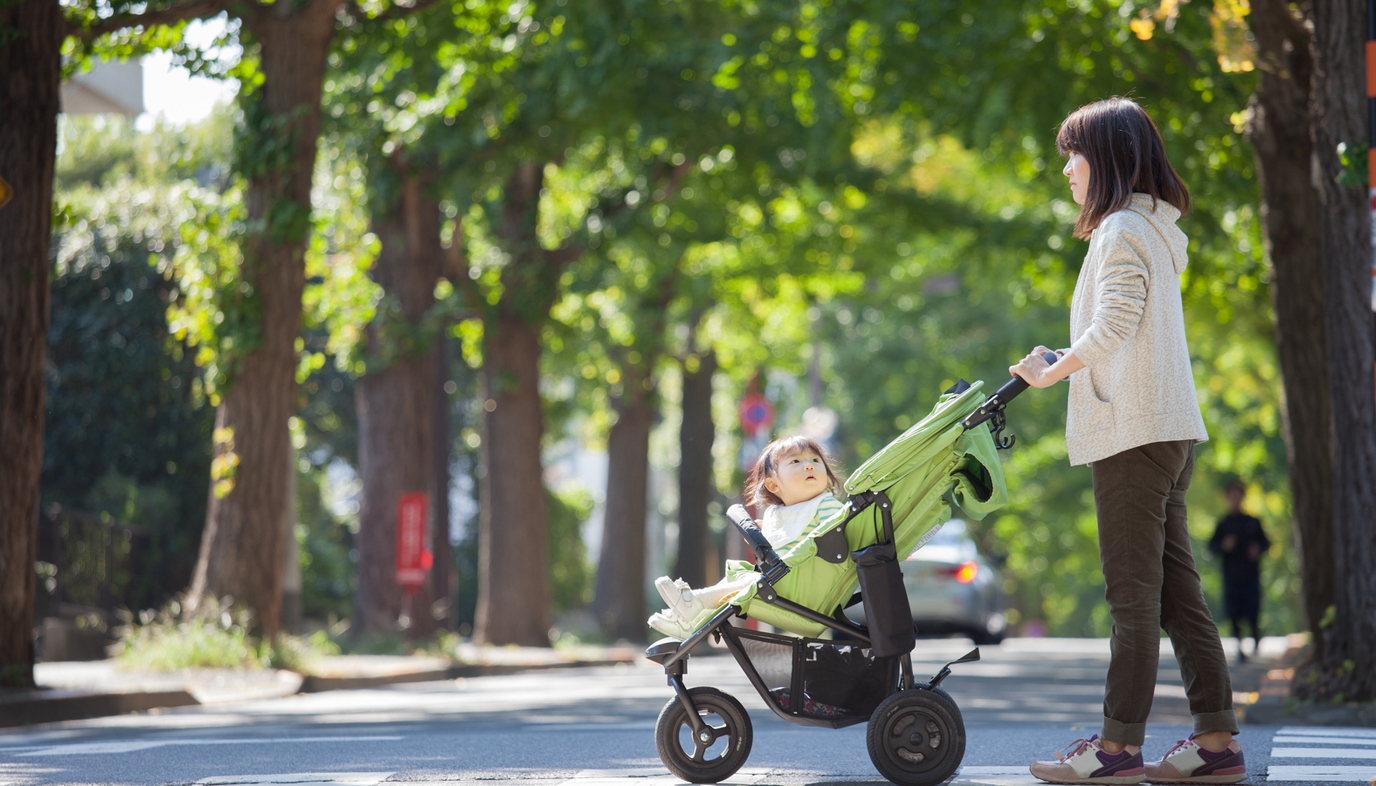 Celebrities are known for many things, including unique and sometimes even outlandish baby names. From Apple and Orion to Mowgli, here are some of the more colorful titles celebs have given to their precious offspring!

Paltrow told Oprah Winfrey she named her daughter Apple because, “It sounded so sweet and it conjured such a lovely picture for me – you know, apples are so sweet and they’re wholesome and it’s biblical – and I just thought it sounded so lovely and clean.”

Best known for her role in ‘A Knight’s Tale’ opposite the late Heath Ledger, her son’s name is anything but regal! A possible explanation for the unusual name: Shannyn is a part-time disc jockey. 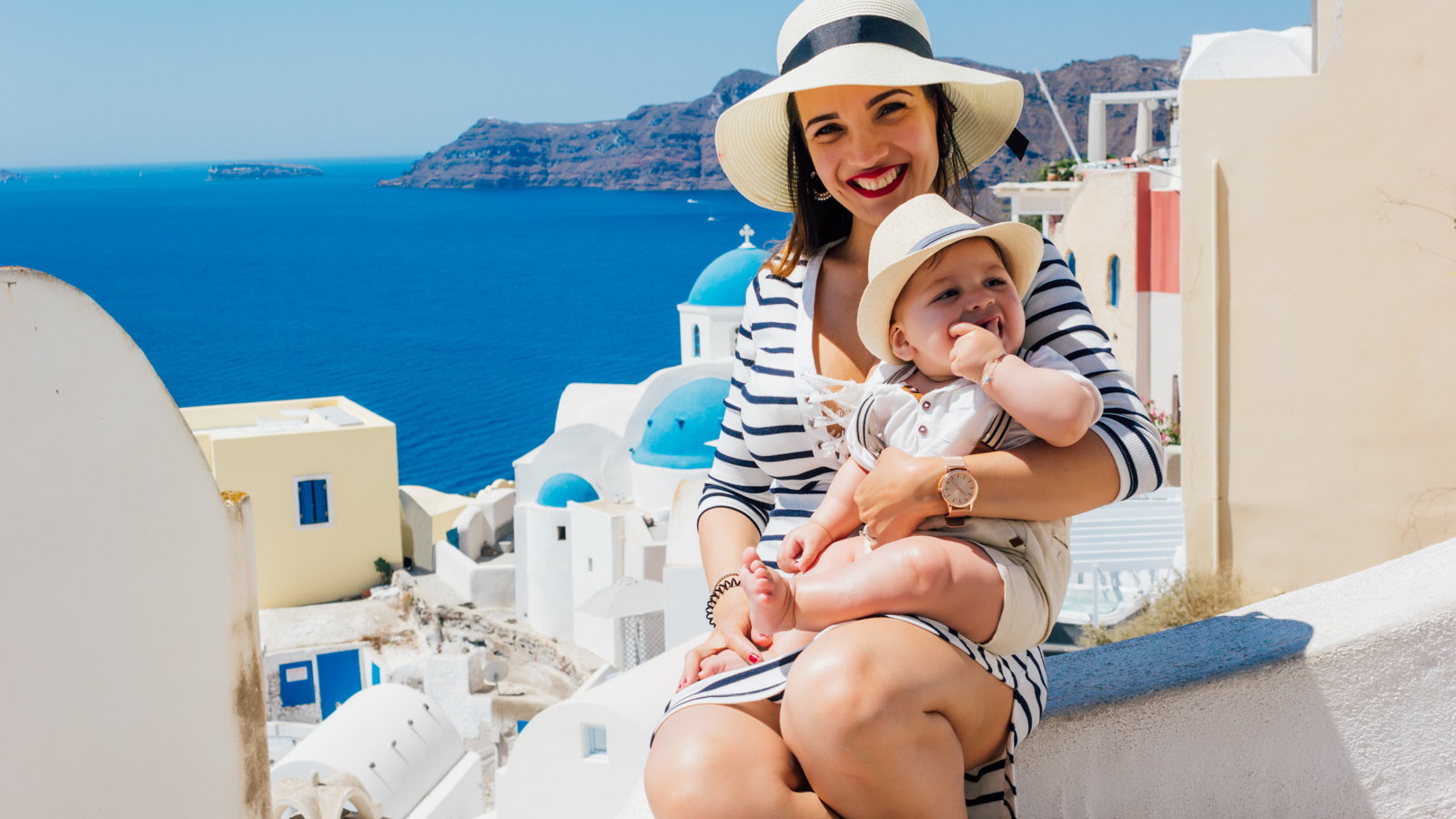 Though many are scratching their heads about Bronx, more have been pondering Mowgli! Wentz explained the name as coming from the Disney film, ‘The Jungle Book,’ which both he and Simpson are fond of.

Nic Cage is such a fan of comic books that he named his son after Superman’s birth name (straight from planet Krypton!). 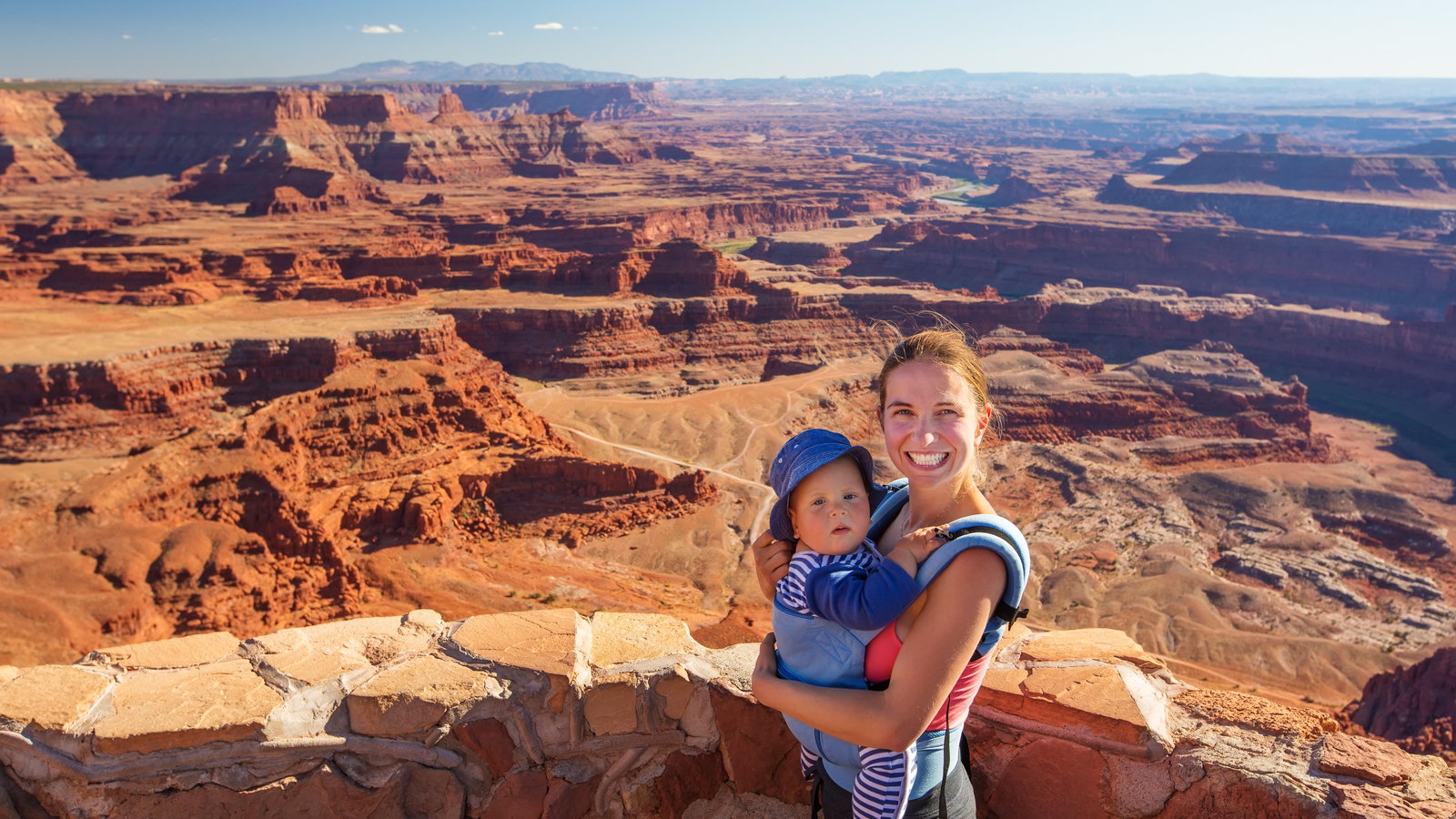 McConaughey is definitely a jean-wearing kind of guy, but his son’s name didn’t come from Levi Strauss! He told Ok magazine, “Levi was another name for the apostle Matthew in the Bible. They were, in fact, two names for the same person. Our son was born at 6:22 pm … and this particular time represents my favorite verse in the book of Matthew in the Bible: 'If thy eye be single, thy whole body will be full of light.'"

Penn and his wife reportedly decided on this curious middle name because, as he put it, no one ever really uses their middle name, so why not have some fun with it!

Sex and the City’s leading hunk, aka Big, disappointed fans everywhere when they realized he had a girlfriend … and then a baby! Orion is named after Noth’s favorite constellation, according to Us Weekly.

The power couple chose the name for several reasons. Sunday is reportedly their favorite day of the week and is also the name of a famous Australian art collector, Sunday Reed. When her father suggested Sunday, Kidman told Us weekly she and Urban both said, “Oh, we love that name!”

The little fashionista’s name is Persian and translates to “red rose,” although Cruise said they chose the name based on the Hebrew meaning, “princess.”

According to Us Weekly, Zuma represents the famous Zuma beach in Southern California, the spot where Rossdale reportedly had the revelation that launched his music career.