Having a "Sort of" Unplanned Pregnancy 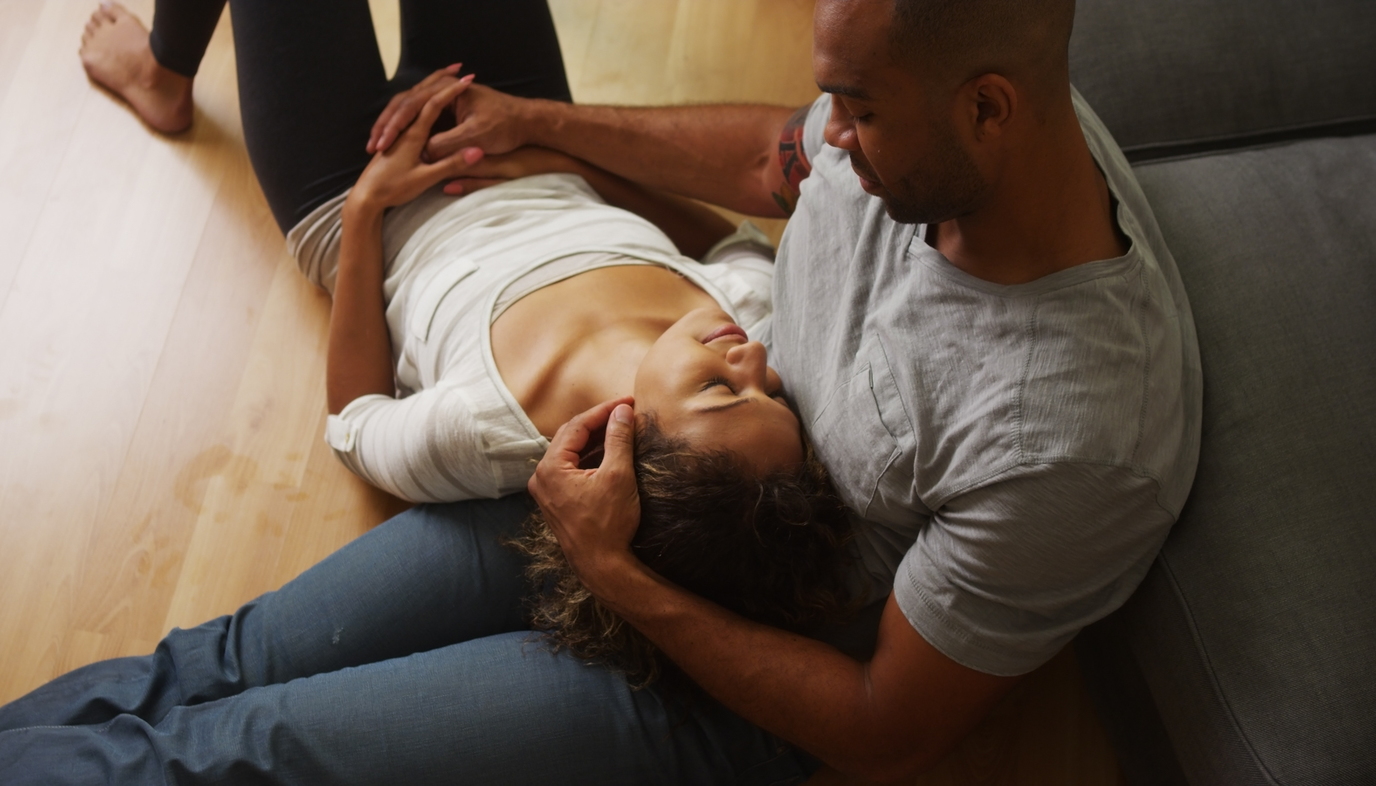 Life is full of surprises. Isn’t that what they say? How about your pregnancy? Was it a total shock? According to the CDC, about half of all pregnancies are unplanned. A lot of us have to wonder, how exactly do all of these unplanned pregnancies happen? They are called the “oops” babies and the “birth control” babies. But what do the moms have to say? Are they truly unplanned, or are they secretly planned babies?

Its been going on for years, at least that’s what some people would have you think. Us gals have been tricking and trapping men into having babies. Now, why would we do that? It used to be because women wanted to get married, and a baby was a sure-fire way to make that happen. But now having babies before marriage isn’t such a big deal. So why do moms still feel the need to be sneaky about getting pregnant, if they even do? 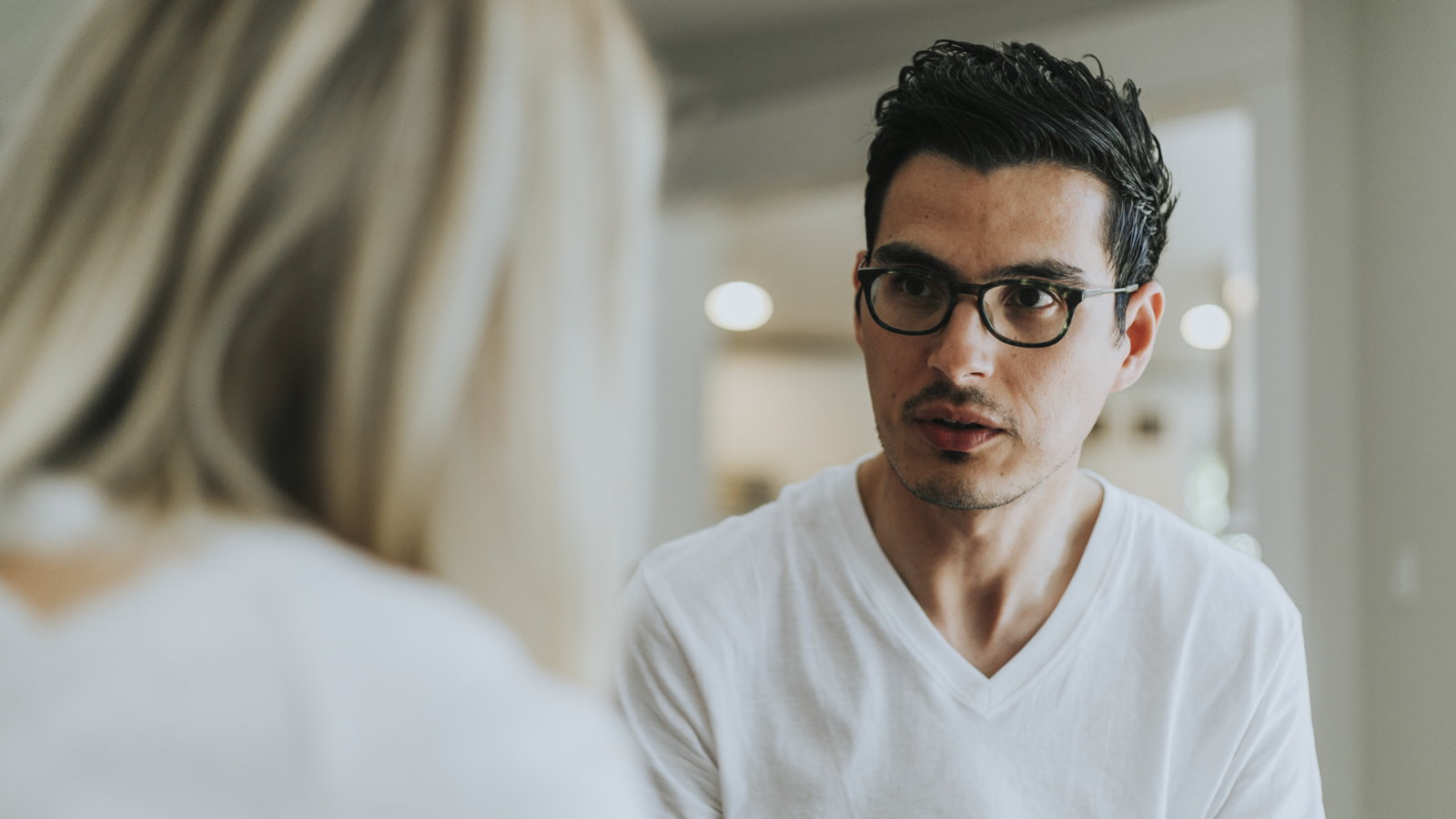 It’s Easier to Ask for Forgiveness Than Permission

Sandy, a mother of four, says she has had a couple of unplanned pregnancies. “My husband did not want any more kids,” she says. “I wanted another baby and he knew that. He put all the responsibility on me when it came to birth control. I felt like if he really didn’t want any more kids he could do something about it. I knew he wouldn’t be happy if I got pregnant, but I thought that he would be okay once we had the baby.”

Diane was dating her boyfriend for several months. When he moved away, they started having a long distance relationship. Diane says she went to see him for a visit and that was when she got pregnant with her son. “We weren’t using birth control. I knew that it wasn’t a good time to be having sex. I just kind of let things happen. I figured if he didn’t say stop, then I wasn’t going to say anything.” She says she had convinced herself that she wouldn’t really get pregnant, and if for some reason she did, then it was fate and meant to happen. She describes it as playing baby “Russian roulette”.

What He Doesn't Know Won't Hurt Him

Michelle says the baby bug bit her when she was in her twenties. She had a new boyfriend and just decided she wanted a baby. She says it was more of an impulse than anything else. Her boyfriend presumed she was on the pill, and she just didn’t tell him otherwise. She says “I tried a few times to get pregnant. I intentionally tried to have intercourse when I knew I was ovulating. Some of my friends tried to talk some sense into me but I wasn’t thinking clearly at the time.”

If you are reading this you may be like one of these moms, having a “sort of” unplanned pregnancy. Your initial reaction to finding out you were pregnant may have been excitement; however, it was likely followed with anxiety. Sandy says telling her partner was the hardest. She acknowledges, “When I found out I was pregnant, I immediately had second thoughts. I remember thinking ‘oh no what have I done’.” She says, “I would have preferred a planned pregnancy. It’s hard to enjoy your pregnancy when your husband is upset about it. He really didn’t want to keep the baby. We had a lot of fights about this in the beginning. He is still angry with me about getting pregnant. I don’t think that he thinks it was for the best, but I know he loves his kids.” 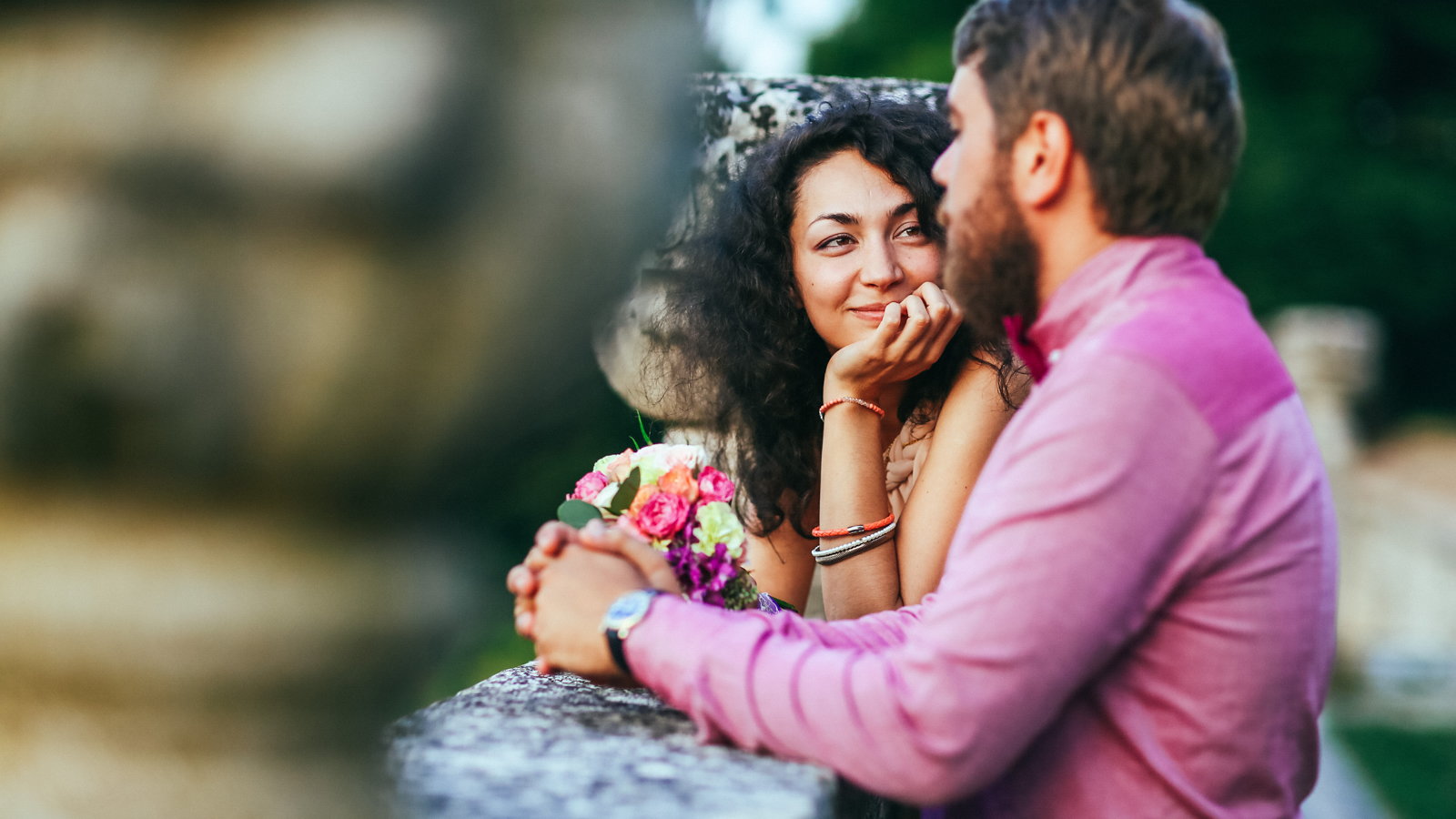 With a lot of unplanned pregnancies, couples talk things out and manage to have a happy pregnancy, but not always. Diane says, “When I told him the news, I didn’t get the pleasant reaction I had somehow thought would happen. We didn’t magically get married and have the happily ever after that I had anticipated.” She says that it took her a few years to rebuild the trust in their relationship. She says, “We did eventually get married, but it was a hard way to start a relationship.”

Michelle says she is glad that her impulsiveness did not result in pregnancy. After only a few months, her relationship with her boyfriend ended. She later met another man, not long after the break-up, who she eventually married. “It worked out for the best. If I had gotten pregnant, I would have had a baby with a man that didn’t love me. Instead, I settled down, was patient, and met a man that loved me and wanted to have kids with me,” she says.