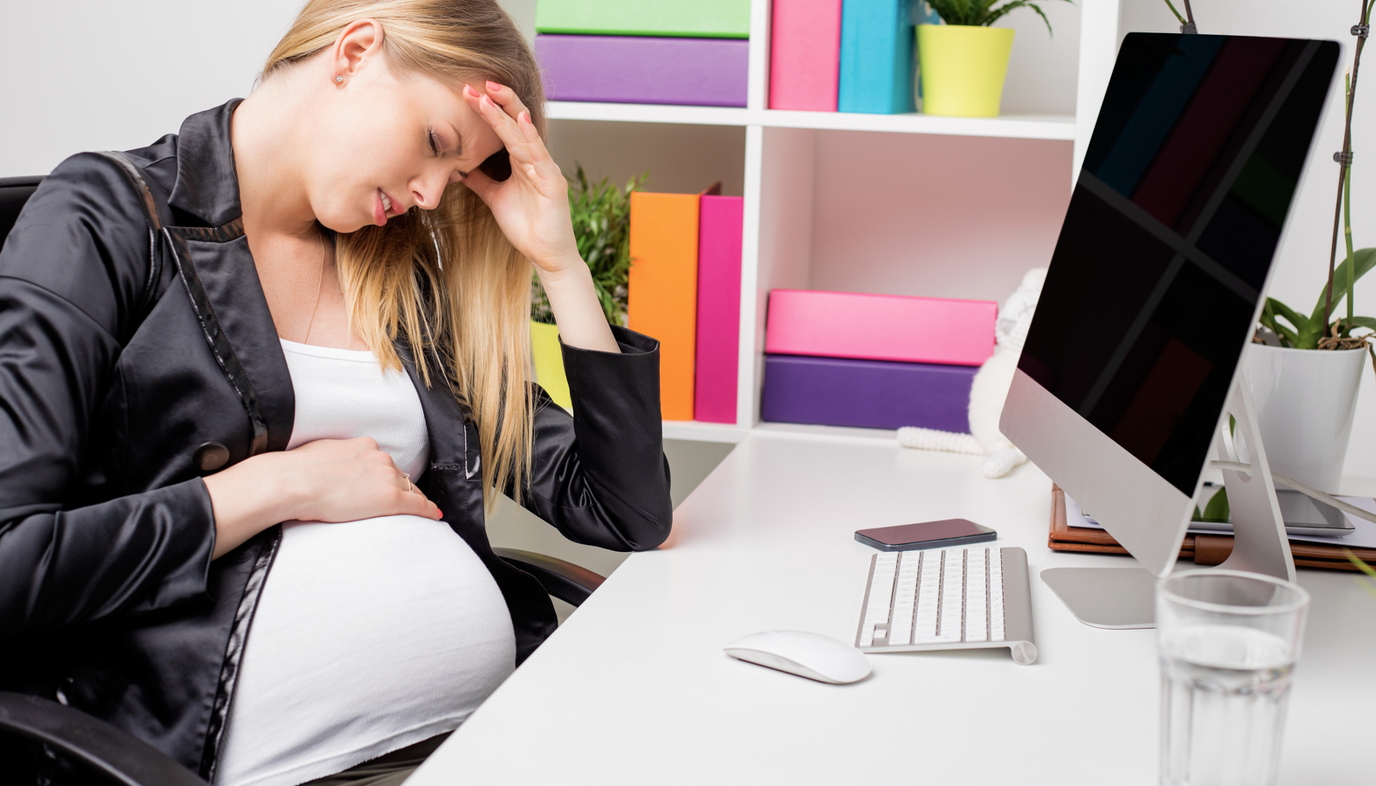 Are you looking for your telephone? You know, the one you’re talking on. Or, have you gone to the grocery store only to forget why you went? How about losing your train of thought mid-sentence or completely forgetting about an appointment? If you’ve had any of these problems, you might have what people like to call pregnancy brain or preggo brain.

Is it Real or in Your Head?

Most of us have heard a pregnant woman proclaim that she has “pregnancy brain.” But, are memory issues actually associated with pregnancy and, if so why? There haven’t been a whole lot of studies on memory and pregnancy, but one suggests that pregnancy hormones can impair memory. Researchers at the University of Bradford and Bradford Institute for Health Research in England studied a small group of pregnant women. They compared 23 pregnant women to 24 non-pregnant women conducting a series of spatial memory tests - the kind of memory used to remember where car keys were placed or where a car was parked. They measured hormone levels in each group. The pregnant group had much poorer spatial memory when compared to the non-pregnant group. 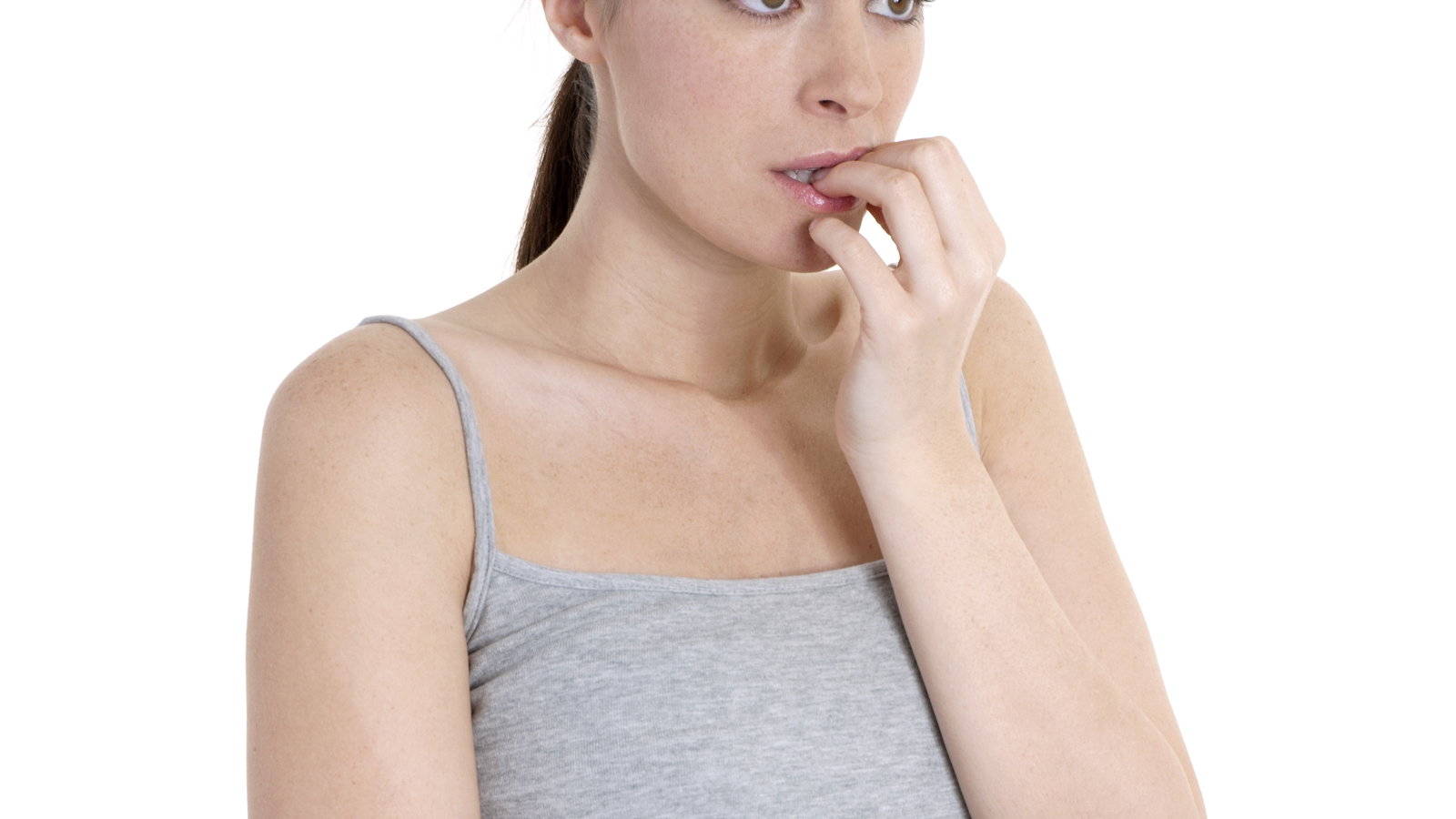 There are other theories as to why women may experience pregnancy brain. One is that they may not have pregnancy brain at all. One study on memory loss during pregnancy found that 81% of the pregnant women studied believed that their memory was impaired. However, this memory-impairment may be a perceived impairment rather than an actual impairment. An Australian study found that there were no significant differences in memory or attention between pregnant and non-pregnant women. While the study concedes that there could be some slight differences, memory impairment in pregnancy is more of a perceived problem than an actual one.

We’re not certain what causes pregnancy brain or if it exists at all. But, there are some factors that may contribute to a reduced or perceived reduction in memory during pregnancy. Hormones may be a factor, but pregnancy is a life-changing event. Just like marriage, a death in the family, a new job, or any major life change, pregnancy can affect your mood, stress levels, or concentration. Add to this difficulty sleeping, morning sickness, aches, and discomforts, and you can see how a woman may not feel as much like herself during pregnancy. It’s understandable that she may not feel up to par when it comes to memory, attention, or concentration, even though 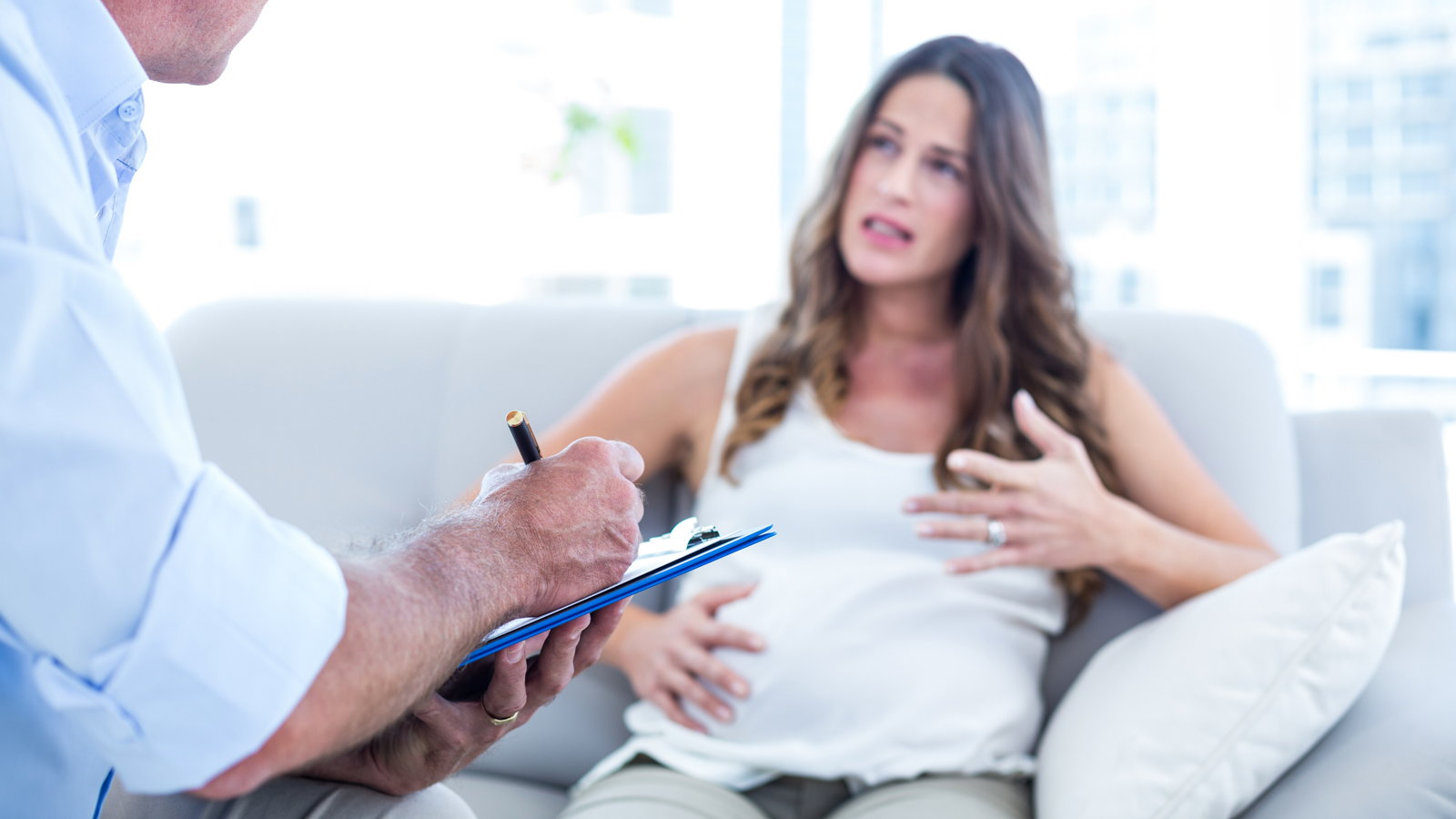 If you feel like you are in a pregnancy fog, there are some things you can do to help you feel more focused. Sleep is very important during pregnancy. If you feel like you aren’t getting a good night’s sleep, try following some of JM’s ten tips for sleeping better during pregnancy. In addition to sleeping, try exercising for 30 minutes a day if your doctor okays it. A simple walk will help you to feel better, sleep better, and be more alert.

If you are having a hard time keeping track of things such as appointments, grocery items, etc, try writing them down or using a calendar or app. You may have been great at remembering all those things in the past, without writing them down, but with all you are keeping up with during your pregnancy, save yourself the brain-drain and write it down.