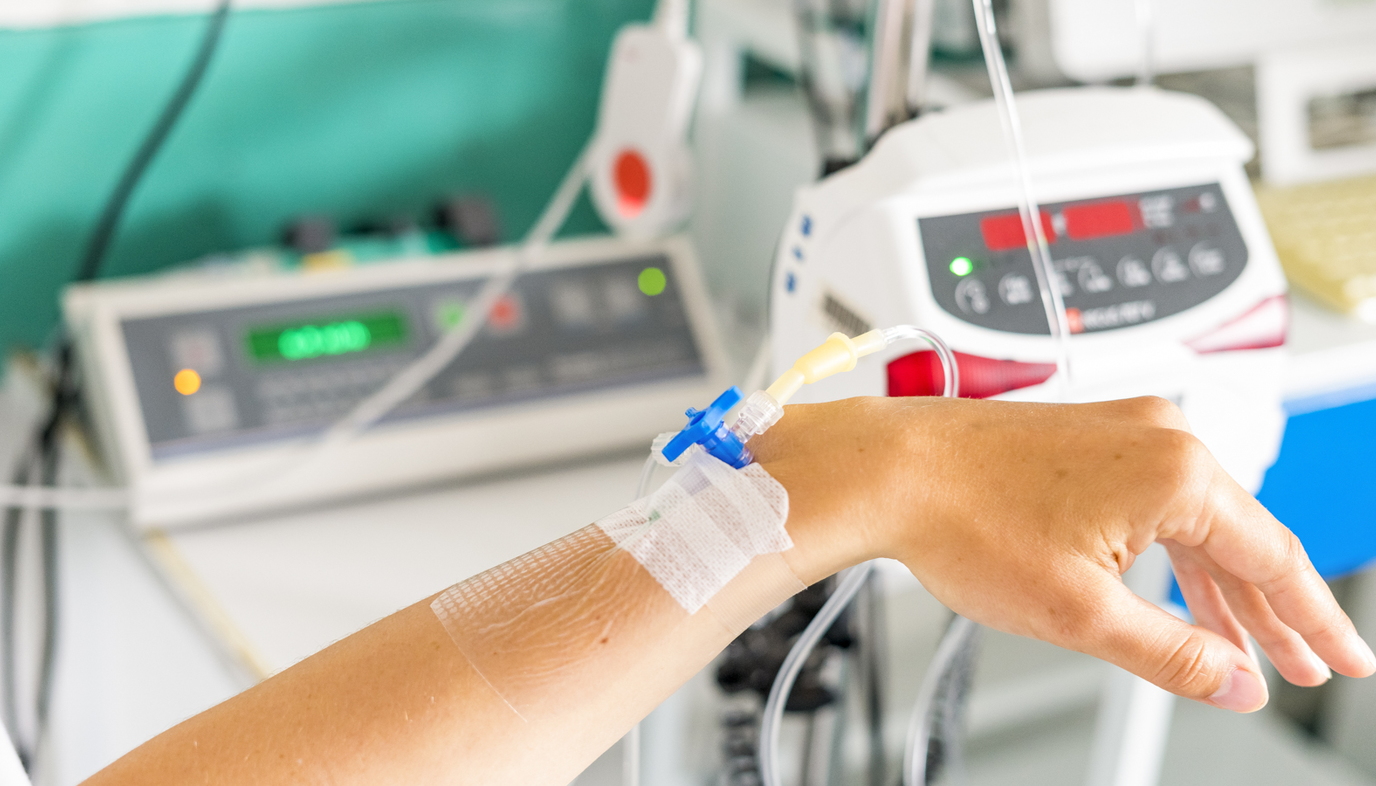 Pain relief during labor and childbirth can be achieved a number of ways, some natural, others involving medication. A popular choice for many expectant mothers is an epidural, where the anesthetic is injected via a catheter tube into the epidural space of the spine. Everyone knows about conventional epidurals, but did you know there’s an alternative? Read on to learn about the walking epidural.

Walking Epidural – What is It?

When a woman in labor seeks pain relief with a conventional epidural procedure, the entire lower portion of her body becomes numb. This means she won’t be able to get out of bed during labor, but she’ll be fully awake and aware during the baby’s delivery. A walking epidural – also called a combined spinal epidural (CSE) – involves a combination of a lower dose of anesthetic with a pain-dulling opiate-based narcotic, often either fentanyl or sufentanil. Walking epidurals work fast and focus on numbing only the abdominal nerves, so women who have walking epidurals are more mobile during labor. However, the term “walking” epidural is considered by many to be more optimistic than realistic. A woman who’s had a walking epidural will be able to move around in bed and probably be able to get up to go to the bathroom, but it’s unlikely that she’ll be comfortably strolling down the halls of the hospital in between contractions. And speaking of contractions, these can be stronger in women who are able to walk during labor – but the pain will be lessened, thanks to the medication. Keep in mind, though, that in hospitals where walking epidurals are offered, it’s possible that an expectant mother won’t be allowed to actually walk around much, to avoid potential legal issues in case of a fall. 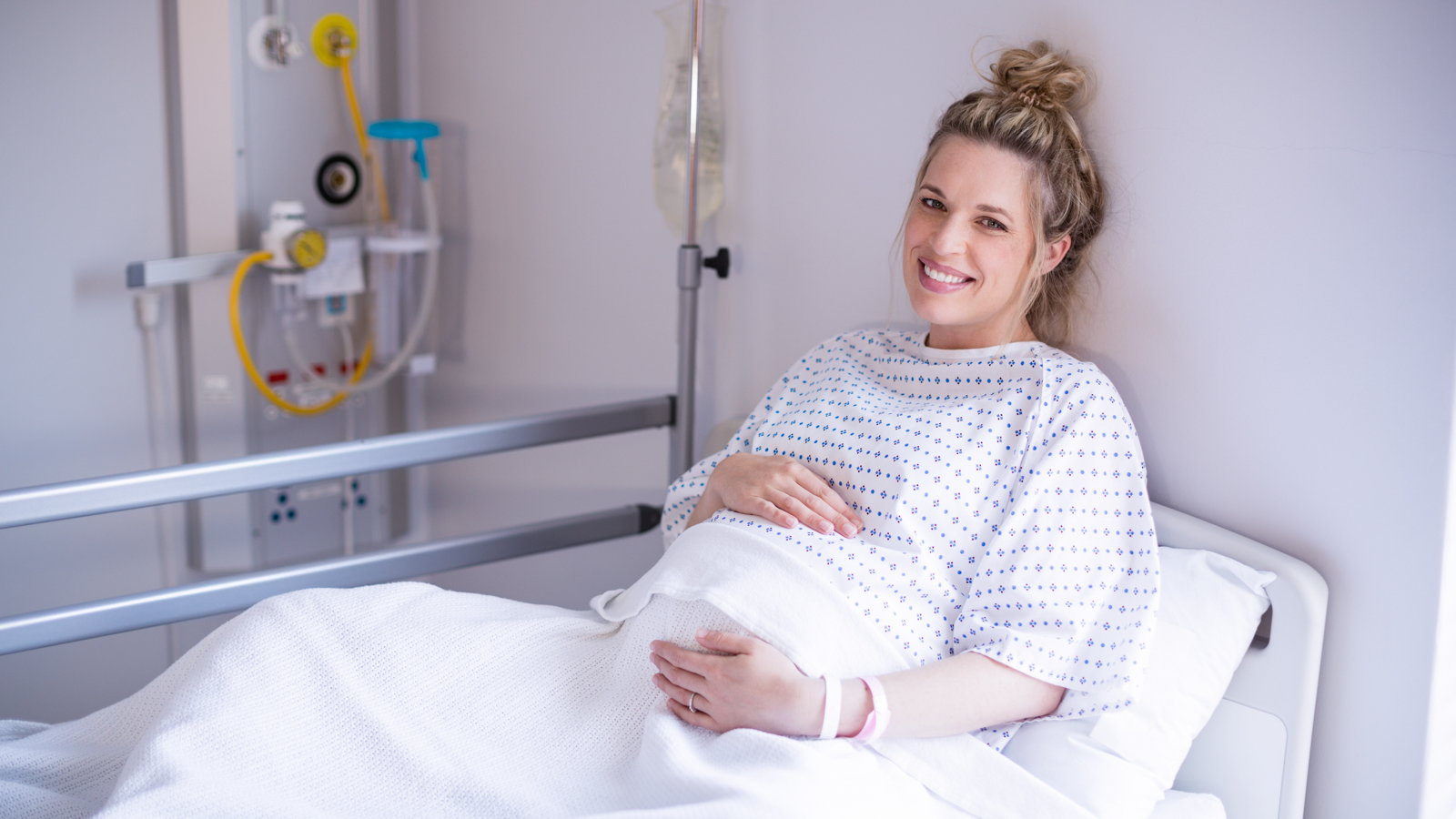 Due to the narcotic-anesthetic combination, walking epidurals provide very quick relief from labor pain – women feel the effects in about 2-5 minutes – as opposed to conventional epidurals, which can take about 20 minutes to work. In either kind of epidural, the catheter used to inject the drugs is left in place so more can be delivered if needed; the first dose usually lasts about three hours. With a walking epidural, an expectant mother should be able to move around more comfortably even while still in bed or sitting in a chair. This can be particularly helpful during the second stage of labor, when a sitting or squatting posture might assist in delivery. 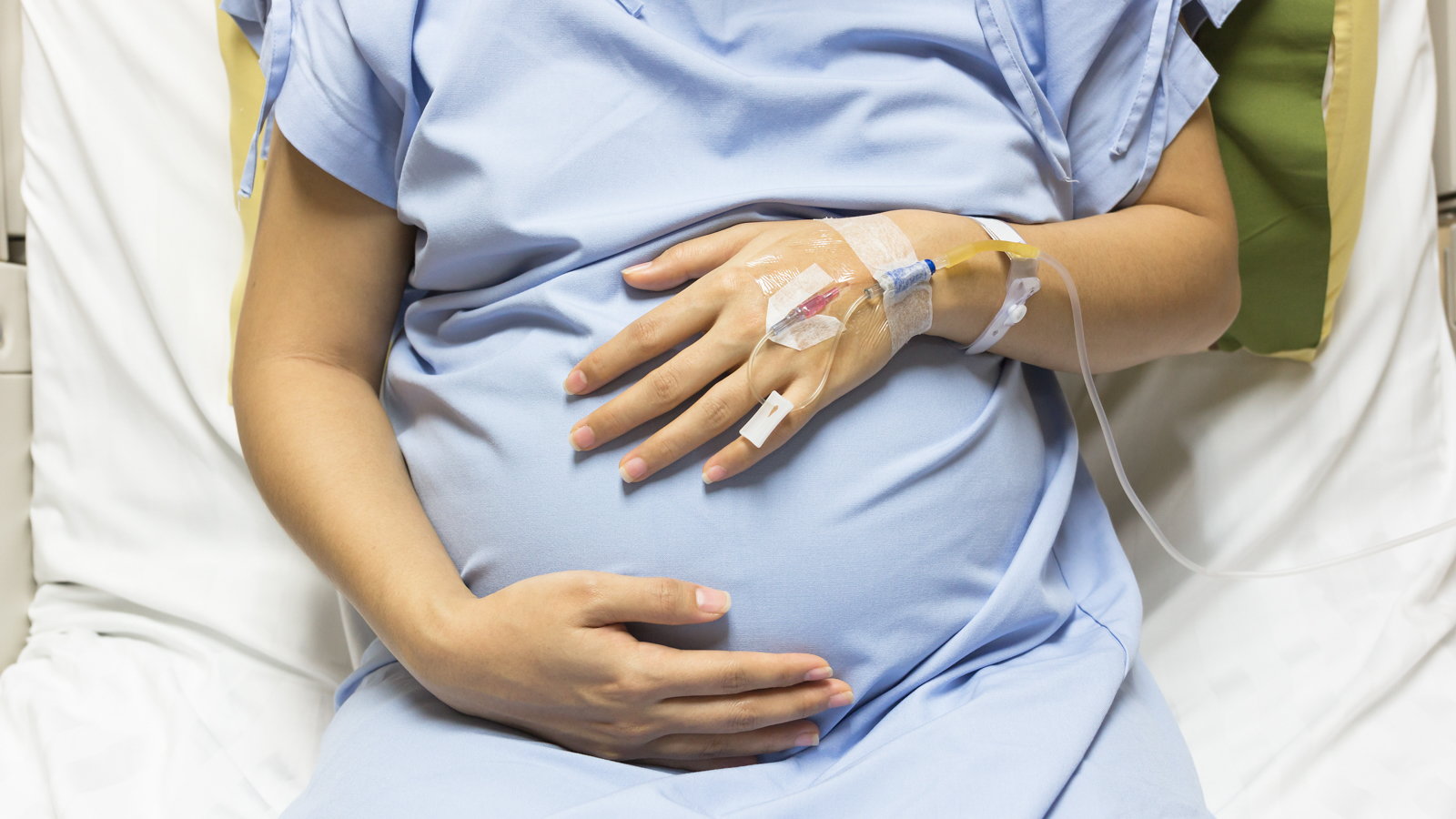 Walking can even shorten the first stage of labor, moving the process along a bit more quickly. Also, walking during labor gives gravity the chance to do some of the work. When it’s time to push the baby out, a woman who has had a walking epidural should be able to push more easily than one who’s had a conventional procedure, which offers less control over the lower body. Generally, potential side effects of walking epidurals are the same as with conventional epidurals, although lessened because of the lower dose. These include itching (also referred to as pruritis), shivering, a drop in blood pressure, soreness at the injection site, and headache. Also, since narcotics are used in walking epidurals, some of this will get to the baby, even if only temporarily. Both mother and baby might be groggy for a brief while as a result of a walking epidural. And while conventional epidurals are readily available at hospitals and generally covered by insurance policies (but check this out in advance to make sure!), walking epidurals are not necessarily in as widespread use. Women should talk with their doctors before their due date if interested in a walking epidural to find out if it’s an option.