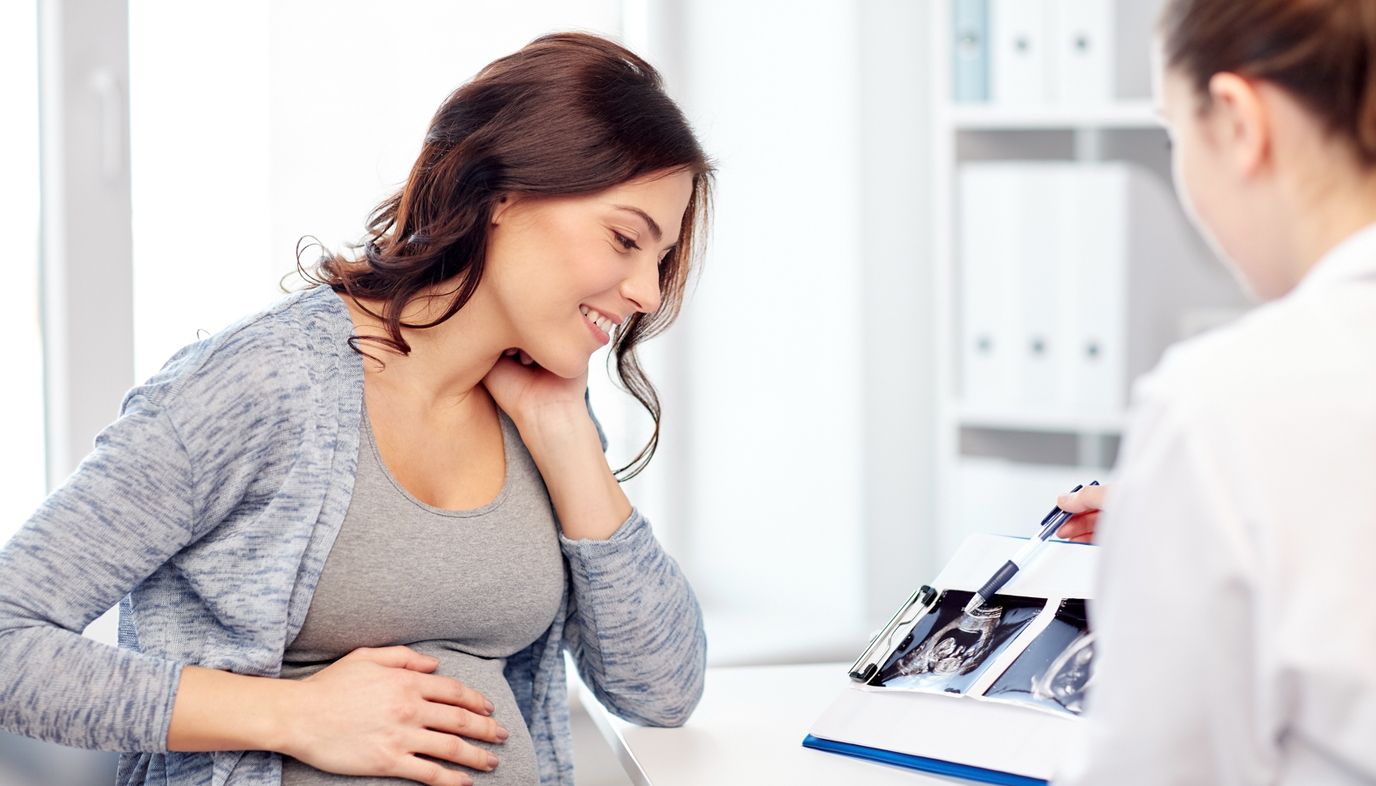 The purpose of routine prenatal exams is to monitor the health of both mom and baby. Typical prenatal exams consist of obtaining the mother's weight, vital signs (temperature, pulse, respirations, and blood pressure), listening to the fetal heartbeat, and discussing any questions or concerns the doctor or woman may have.

When is the Alpha-Fetoprotein Test Performed?

During the period of 15 to 20 weeks gestation, about halfway through the pregnancy, many pregnant women are offered and encouraged to undergo more invasive prenatal testing. One of the tests available is called the AFP or Alpha-Fetoprotein test. The AFP test is a blood test used to screen the baby for certain conditions. The blood taken is that from mom, but a sample can be obtained for testing from amniotic fluid. The AFP test is not a diagnosis. It can only be used to test for the increased likelihood of an abnormality or birth defect. 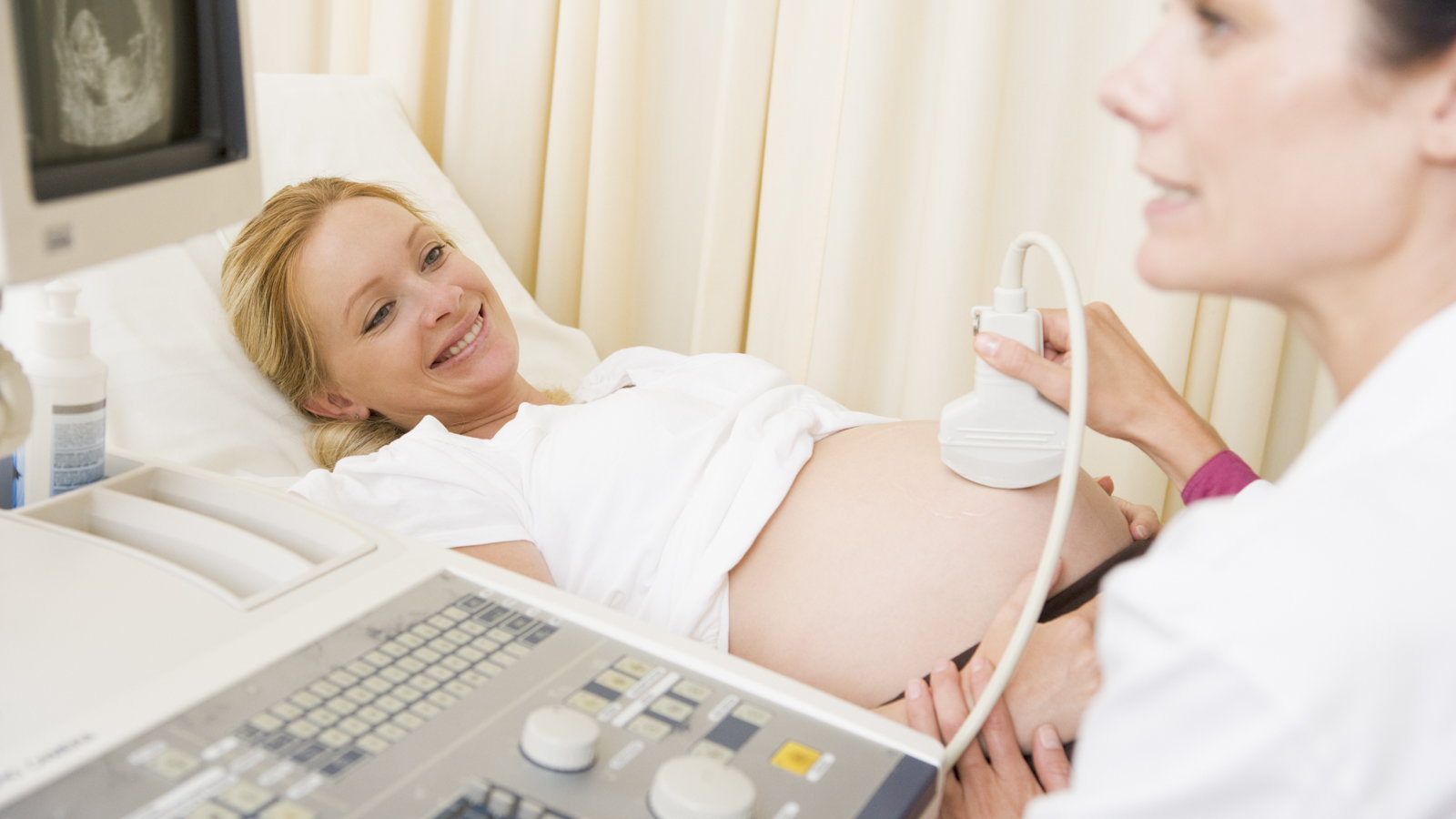 What is Alpha-Fetoprotein, and Why is the AFP Test Done?

Alpha-Fetoprotein is a substance produced by the fetus in utero. AFP stops being produced once the baby is born. The AFP is excreted in the fetal urine which crosses into the mother’s bloodstream. This is why AFP can be detected by a blood sample taken from the pregnant mother.

The AFP is rarely performed alone. AFP is usually part of a test called a “triple screen.” The purpose of the triple screen test is to use the results of all three blood tests to increase the accuracy of the results.

There are practically no risks involved with having the test performed. A simple blood sample is obtained, generally from a vein in the arm. Bruising is normal and women who are taking blood thinners or have a clotting disorder may take longer to stop bleeding from the site.

The accuracy rate of the AFP test is estimated at 80%. Many times women who undergo testing are given results that indicate a high risk for birth defects and the baby is born without an abnormality. This is referred to as a “false positive.” 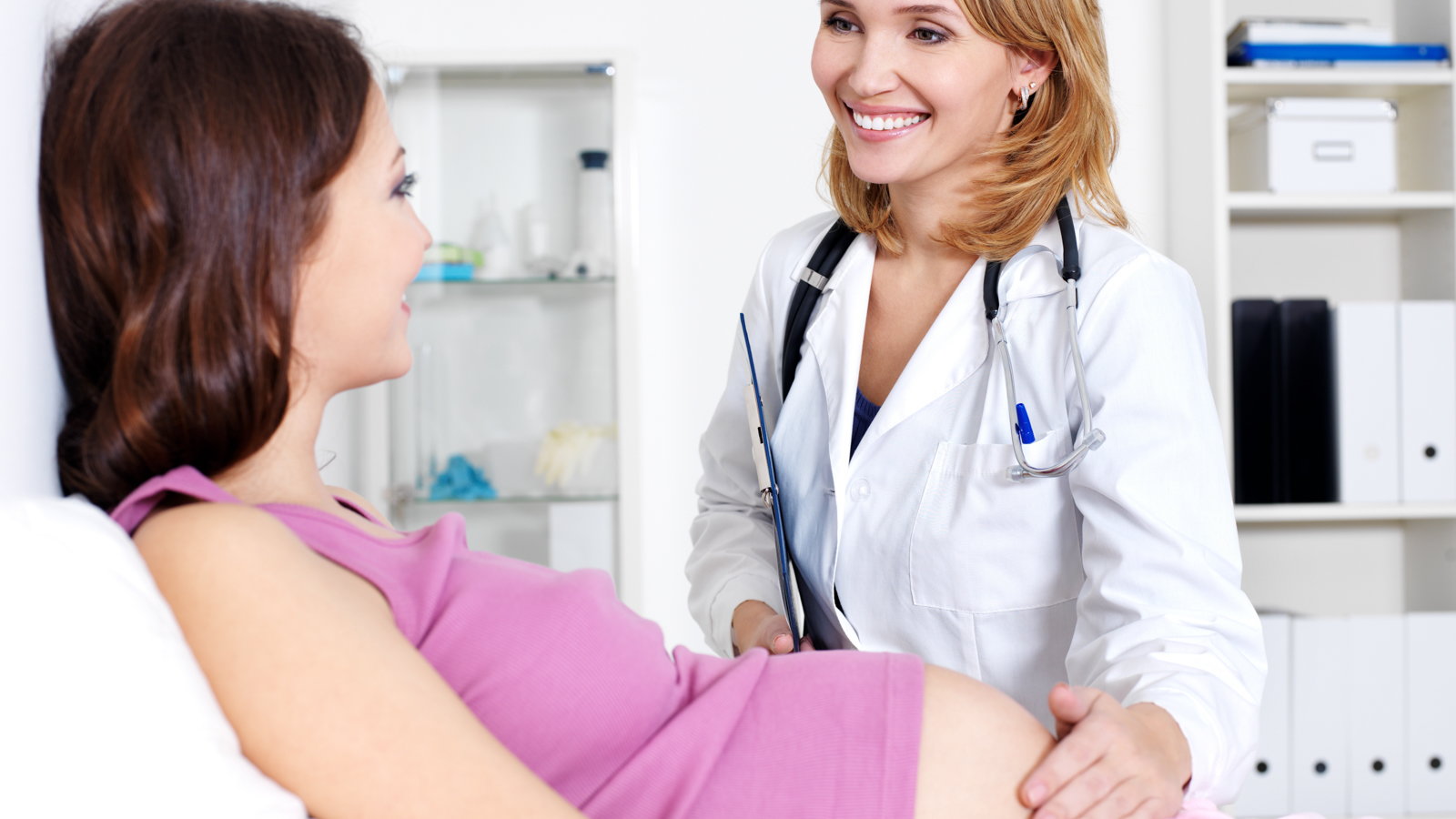 What Happens if You Have an Abnormal AFP Test?

When a woman’s results return abnormal, an ultrasound is usually performed. The fetus will then be observed to find an explanation for the abnormal findings. If no answers can be found during an ultrasound exam, a doctor would probably next recommend an amniocentesis.

Many women opt to have the AFP and or triple screen performed so that if there might be a chance of a problem, they can be prepared. If a neural tube defect or other condition is diagnosed, it allows the mother the opportunity to discuss her options.

Many women also opt out of having blood testing performed during pregnancy, especially the AFP, due to the increased likelihood of a false positive and unnecessary anxiety.

Unless testing is a state requirement, all prenatal tests are a personal choice that you can consent to or refuse.