Crybaby: Is Your Child Too Sensitive? 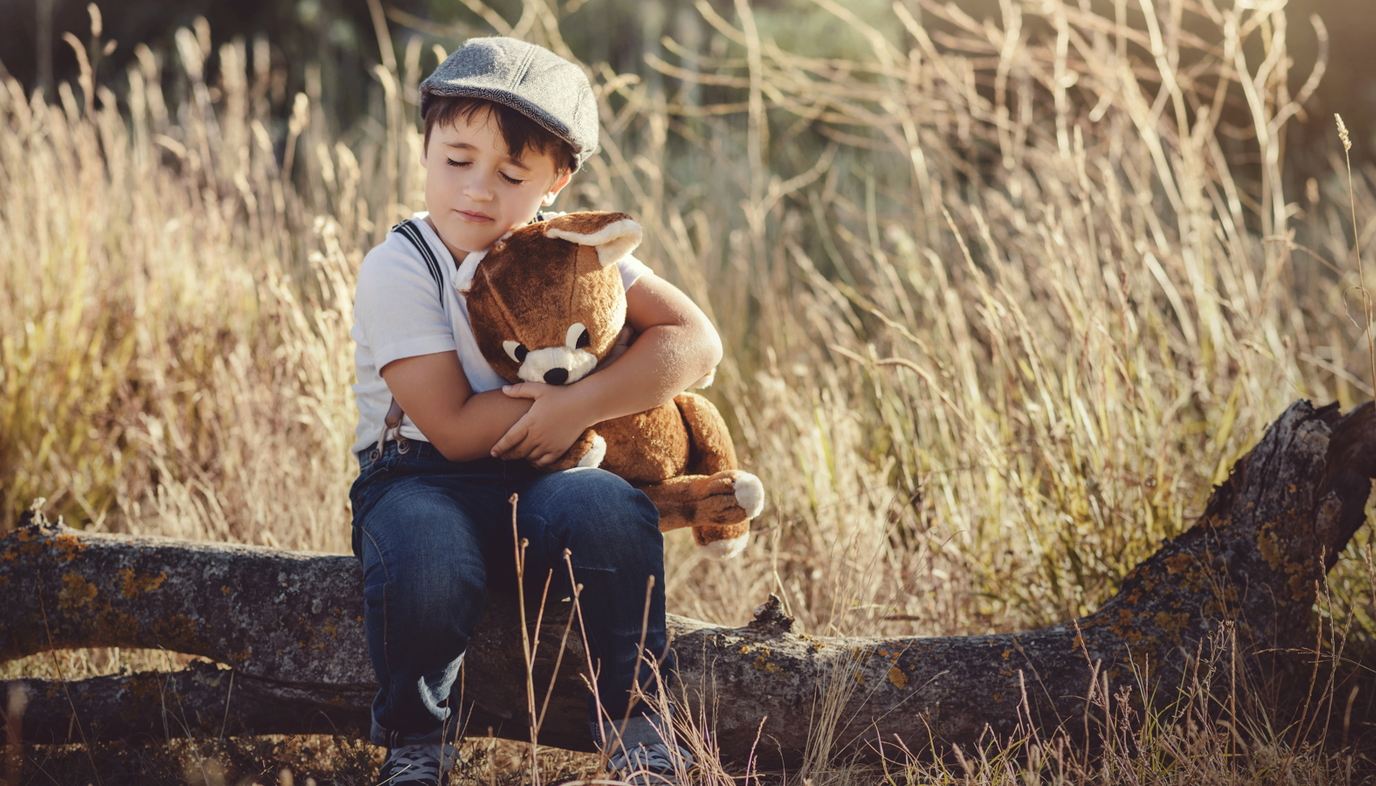 Teasing is usually a normal part of childhood. Some of it can be good-natured ribbing between friends, and some of it can also be downright cruel. We all remember those nasty days of bullies in the schoolyard, of people who seem to get their jollies by putting us down, and if they brought us to tears? Mission accomplished.

We know that mean-spirited teasing is never easy to deal with at any age, but especially as a child because they haven’t yet learned the coping mechanisms that come with age or built the self-esteem to shrug it off.

For some, these lessons come easy, but for some children, any negative remark or incident can be devastating. They seem to have a lower tolerance for negativity of any kind than other children.

You raise your voice the slightest bit, you laugh, amused over a mistake they made, or scold them, and they burst into tears and sob as if the world has ended. 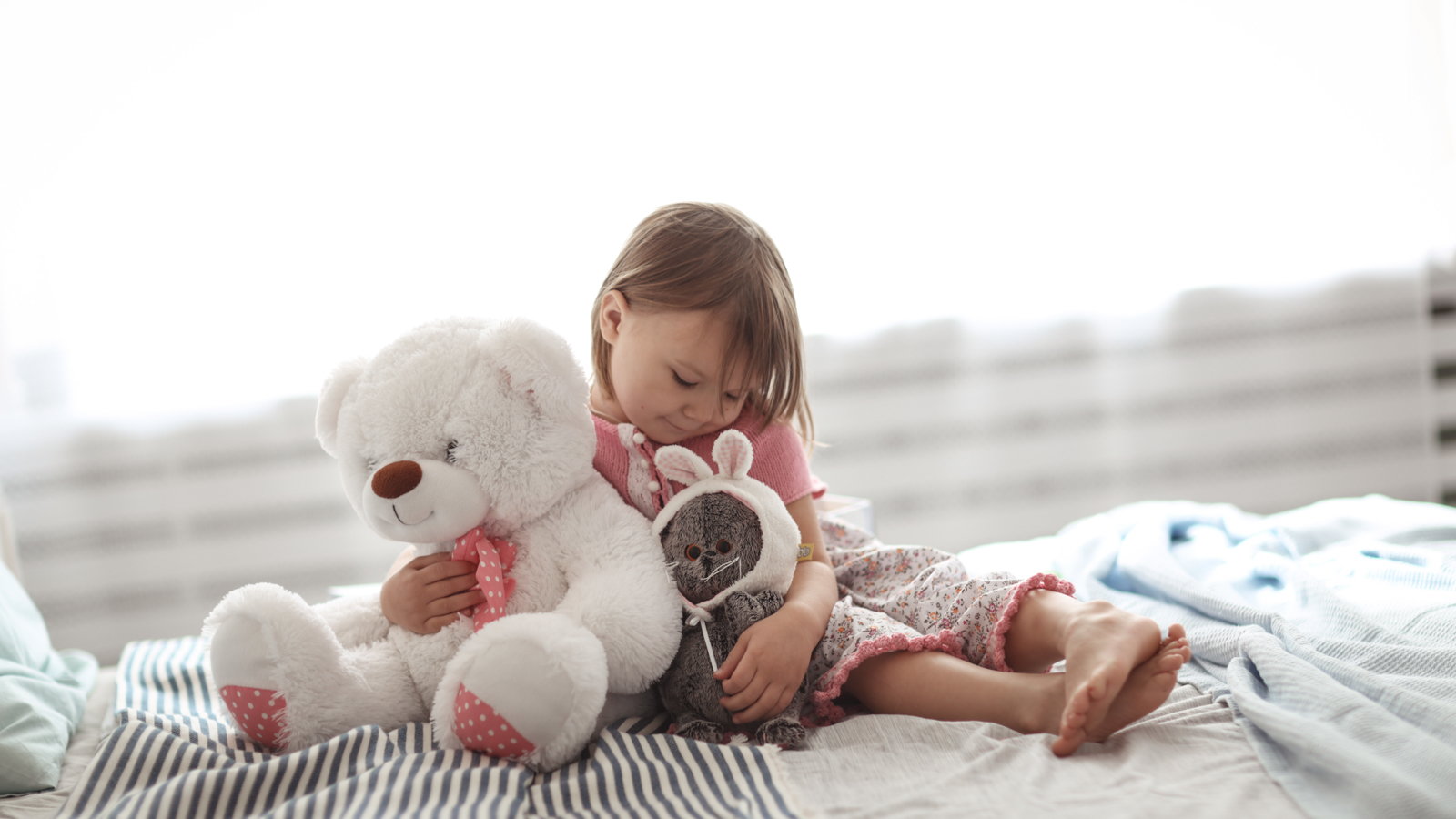 How Do You Deal with a Child who Cries at the Drop of a Hat?

The first thing to remember is not to get angry with your child when he cries. His self-esteem is low enough. Knowing that you’re upset with him will only re-enforce his belief that there is something wrong with him. He wants your approval and love; if you get upset when he cries, it will only frustrate him and make him believe that he will never attain it.

When he makes a mistake, try and focus on the positive first. If he spills his juice, don’t make a big deal out of it. Maybe tell him how happy you are that he finished all the vegetables on his plate or that he sat so well behaved. Tell him that maybe it would better if he didn’t keep the cup so close to his arm: maybe on the other side of the plate, or further away from the edge of the table. Give him ways to fix his behaviour without chastising him.

Keep the teasing to a minimum. If you know your child is extremely sensitive to even the slightest remark, refrain from making any comments you know could hurt their feelings, even if you know you’re only joking. However, if you have other children that aren’t as sensitive, you might be able to use them to teach your sensitive child that teasing can be harmless, or even how to build up a resistance to it. If your more sensitive child sees how his sibling reacts to jokes and friendly teasing, they might learn not to let it hurt their feelings.

While you don’t want to set out to deliberately hurt your child’s feelings, you also don’t want to coddle them or be overprotective. Coddling them every time they cry or never allowing them to go out and play with other kids because they’re feelings might be hurt will do more harm in the long run. The only way they can develop high self-esteem is through activities and interaction with their peers. Coddling also teaches them that getting emotional will get them out of any unpleasant situation. If things don’t go in their favor, they can just run to mommy.

For the most part, kids who go through a ‘cry baby’ phase grow out of it with time, but that’s usually because you as a parent have taught them effective ways of coping with negative circumstances. 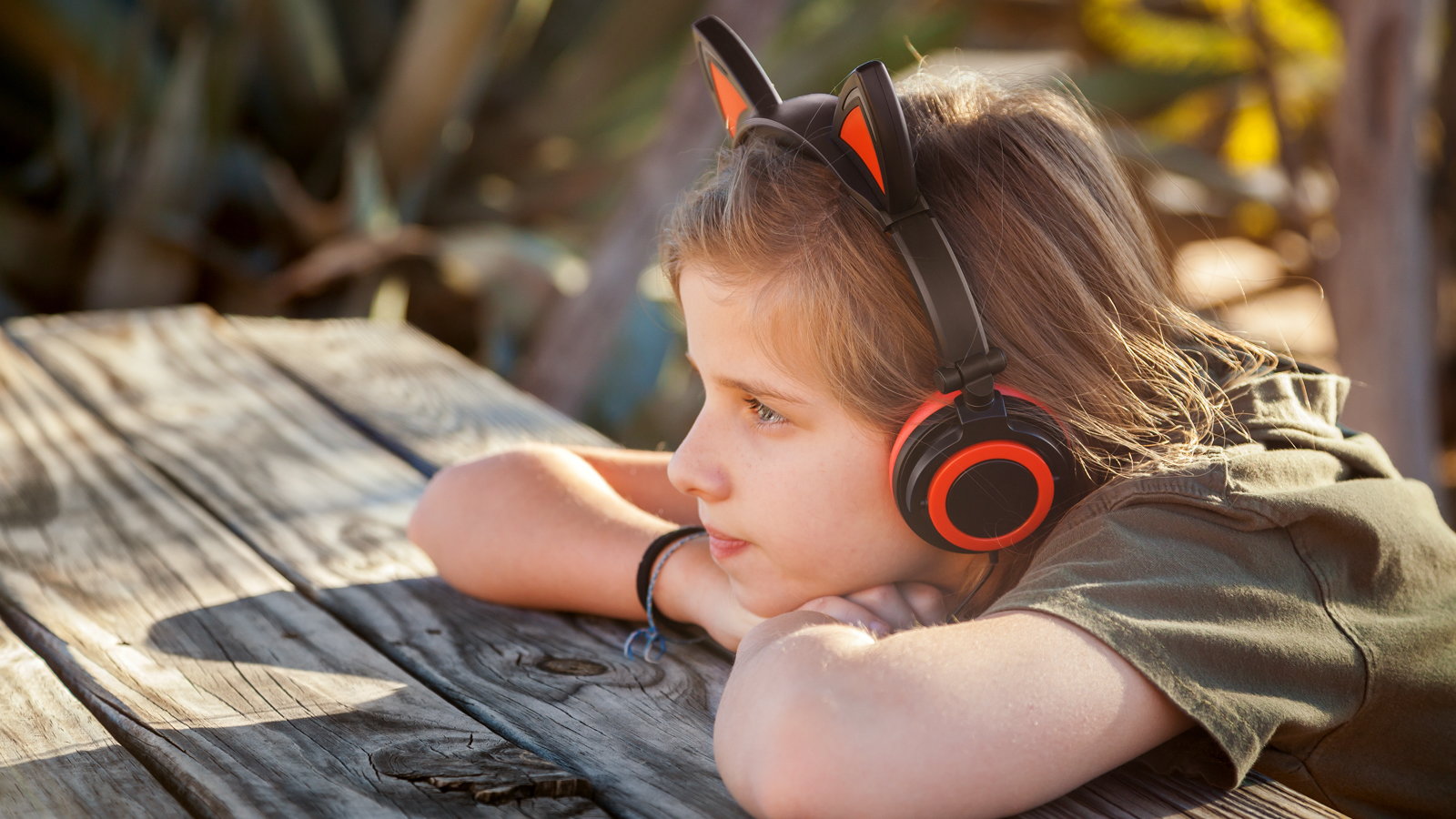 Being a Resource for Your Sensitive Child

Let’s suppose your child is playing and another child pushes him or makes fun of him. As expected, your child comes crying to you. Don’t downplay his feelings or roll your eyes and tell him to stop being such a cry baby. Instead, tell your child that you agree with him that the other child is being mean, but you know that your child likes to play that game so what does he think he should do? Give him the option of not playing or continuing to play. He’ll probably tell you that he still wants to play but that boy is being mean! Tell him that he now has the option of not playing the game or ignoring the boy. Give your child the power in the situation so he can build his confidence. Tell him that he can walk up to the boy and tell him to stop being mean, and if he won’t, then your child will just ignore him. Bullies want attention and they want a reaction; if they don’t get it, they usually become bored and change their behavior, seeing as it doesn’t get the desired result.

Something to consider is that you could be having the opposite problem, an insensitive child who cares nothing about how he is treated or how he treats others. This would be much harder behavior to correct. Being sensitive is actually a positive trait, but only if you show your child how to control his emotions so that they don’t control him and his actions.

You don’t want a child who hides his feelings. You want a child who can take control of any situation and react to it in the most positive way. He already feels like so much is out of his control; by teaching him how to best control and express his feelings, you build his self-confidence and raise a cry baby into a happy, thriving adult.