The 7 Best Code-Talking Methods Parents Use 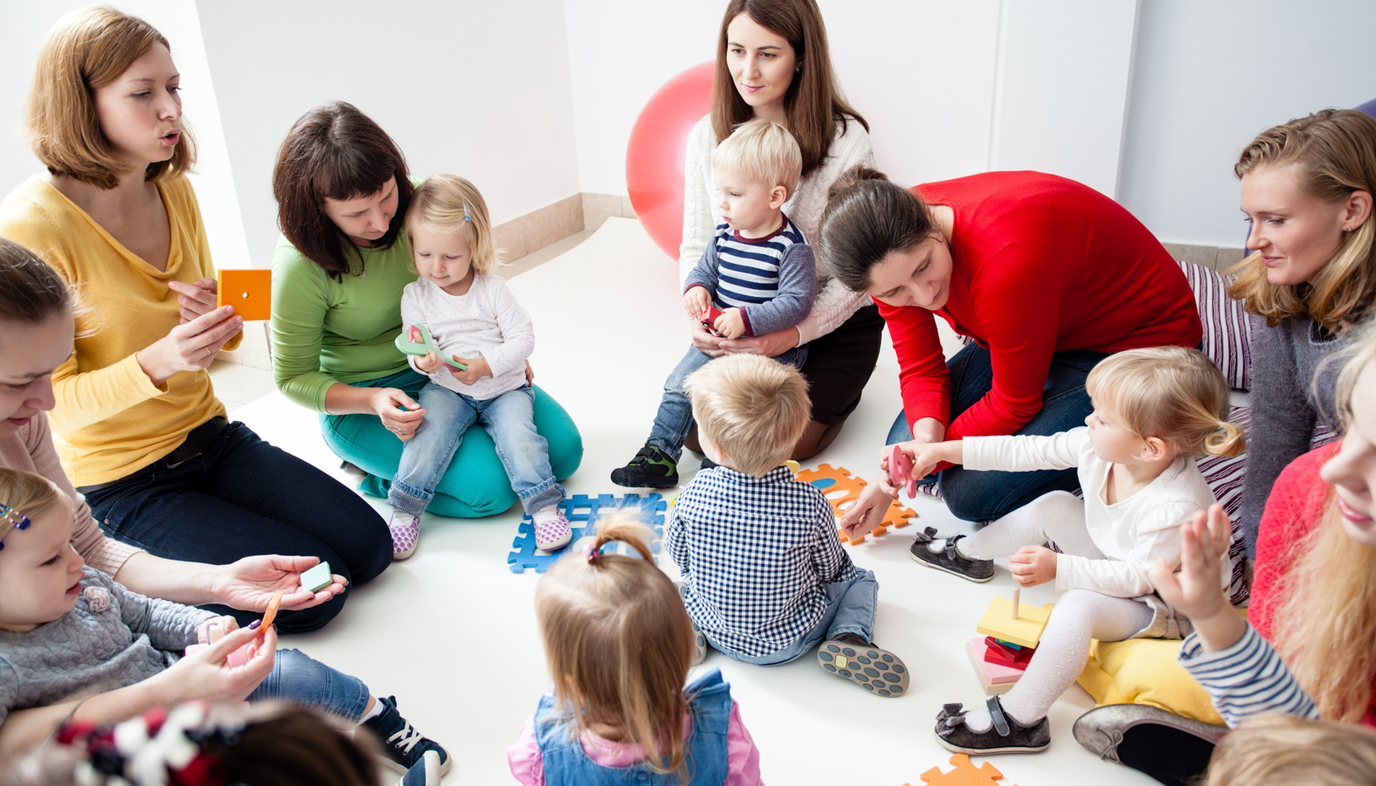 Children are little sponges: after a while, they pick up on everything. From your actions to your words, at some point, they begin to apply meaning to them. This is when most parents feel the need to get crafty and create code words that are designed to throw tiny listening ears off the trail of what's really going on.

Here are the 7 best code-talking methods parents use to navigate the complexities of raising kids. You may find that many of them sound familiar.

If your kids are young enough, code words aren't even necessary because you can spell everything out. "Do you want to get M.c.D.o.n.a.l.d.s. for dinner?" You know how it goes. You can have full conversations with your partner just by spelling. It's a parent's best-kept secret. Note of caution: This technique expires right around the time your kids hit third grade.

Replacing the word "work" for anything you need to do is a great way to throw kids off the trail. Actually "work" is one of the most frequently used words to substitute "sex" in adult conversations, followed by the word "exercise." So, you might say to your partner, "We need to get some work done later," or to your child, "Mommy and Daddy have some work to do. Do you want to watch a movie?" 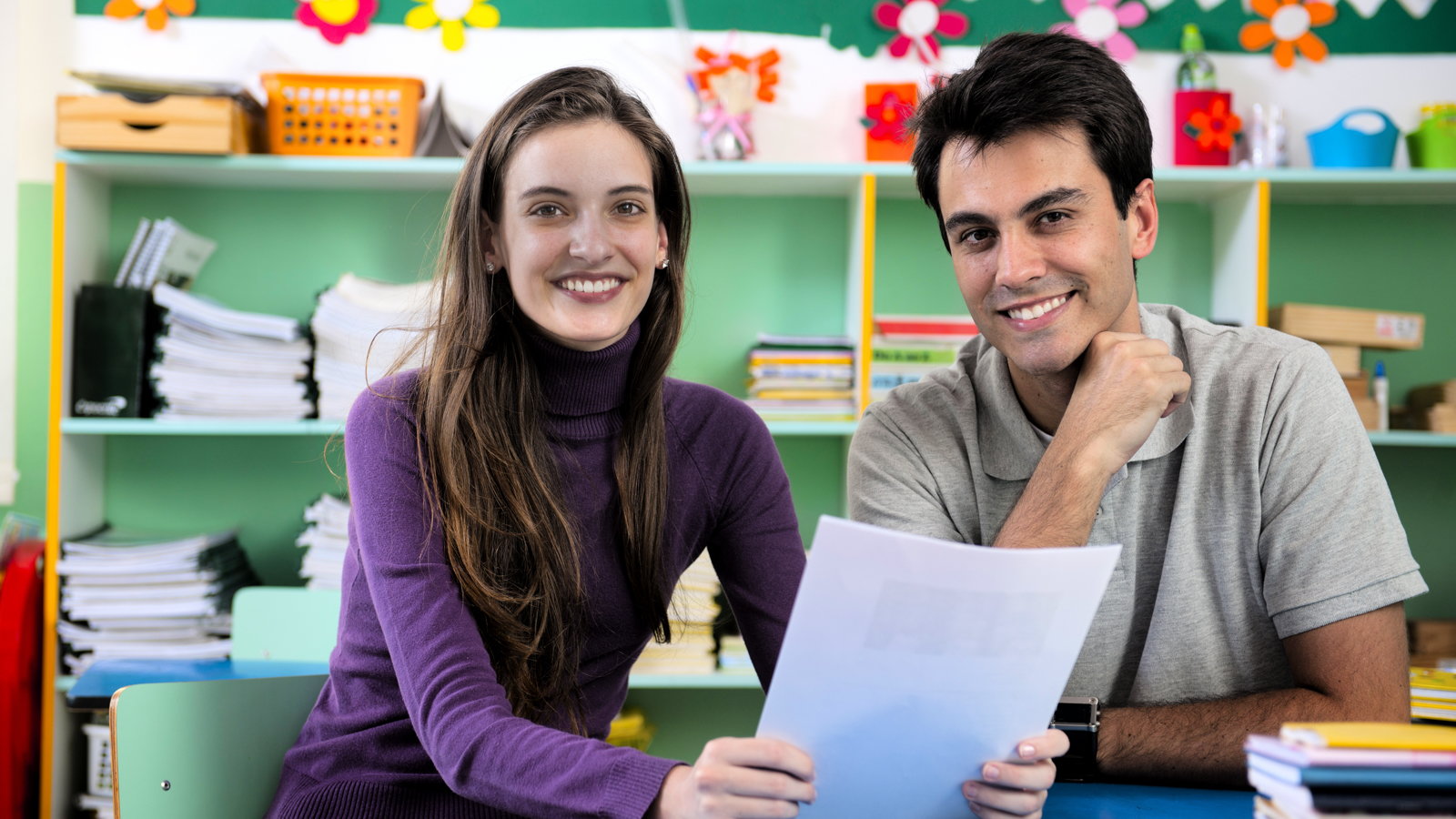 It's an acronym for "Oh my God," and while parents have differing opinions on swearing in front of the kids, most will at least abbreviate or make an acronym to help them get through 'swearable' moments. Heard of "WTF?" That "F" doesn't stand for "fun."

You want to grab something from the dollar menu, but if you even mention the name of a fast food chain where Kids' Meals are a thing, you'll never hear the end of it. So, what do smart parents do? Abbreviate. McD's and BK are two popular fast food chains that will make your kids kick the back of your seat until you take them there, unless you abbreviate.

So your kids can read and spell? Time to get your thinking cap on. At younger ages, you can run circles around kids who can even read and spell. Just stick to all the big words you learned in college when you really need to say something you don't want them involved in. It takes effort, but it'll save you the headache of explaining the situation to them later. 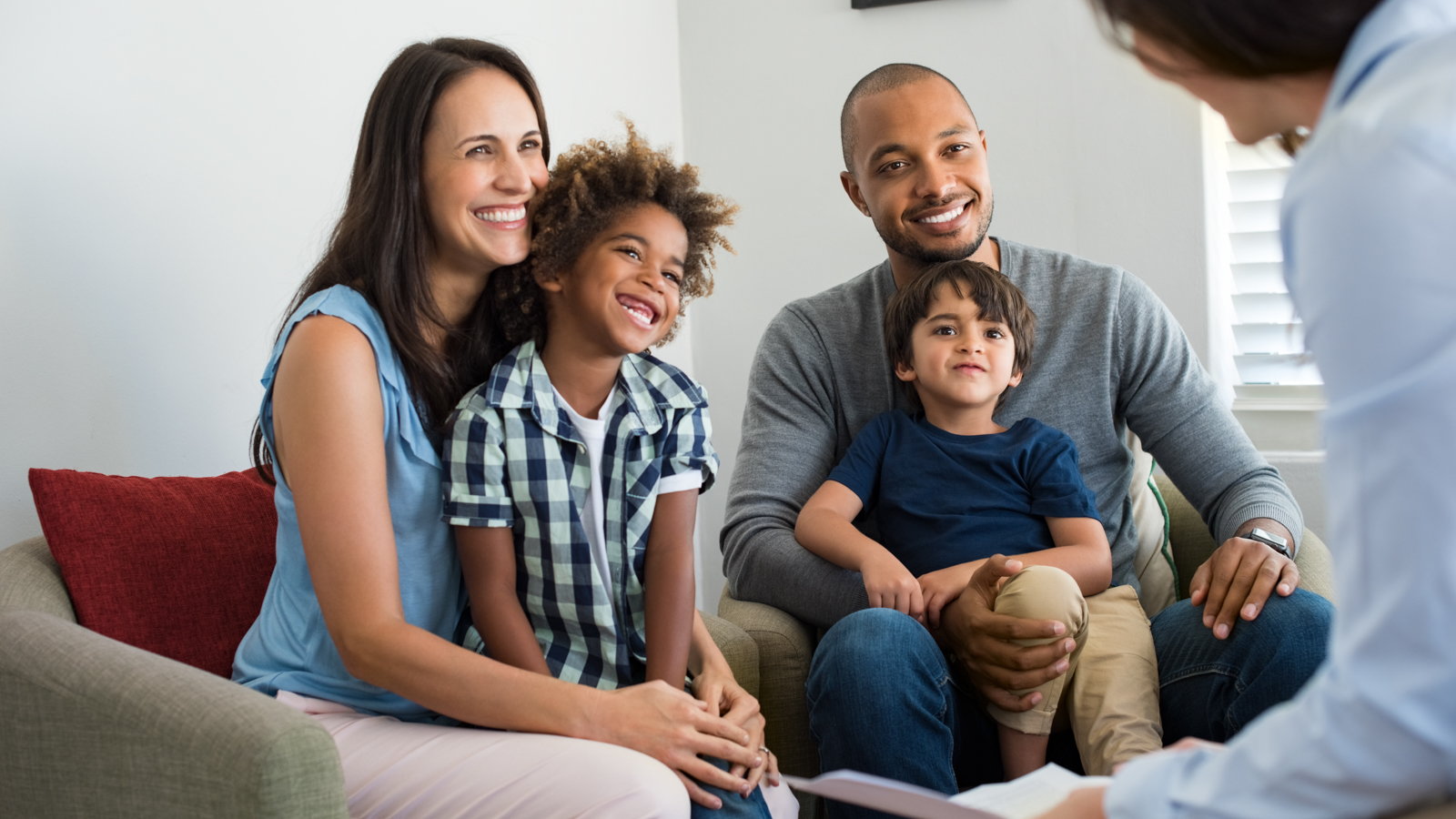 If you're not one of those parents who can speak another language, take heart. Pig Latin, the easiest "language" to learn, will save the day. Plenty of parents speak in Pig Latin in front of the kids, and it takes a very long time for them to catch on, let alone understand. It takes practice, but it's not hard. Simply take the first consonant (or consonant cluster) of any word and move it to the end of the word and add "ay." Otgay itay?

If you speak a foreign language, you'll be in luck until your kids pick it up. Even if you don't have a second language under your belt, borrowing a few words here and there is a good way to keep kids guessing. "I could go for some ice cream," for example, will get you nothing but trouble. But if you say, "Want some helado?," your kids won't even suspect what you are referring to.

Parental code-talking is nothing new, but many times parents create their secret lingo on the fly and adjust as kids grow up. It's a sophisticated game of cat-and-mouse to keep your kids at bay, especially as they grow older. But if you get creative, you'll only have to keep it up for 18 years!