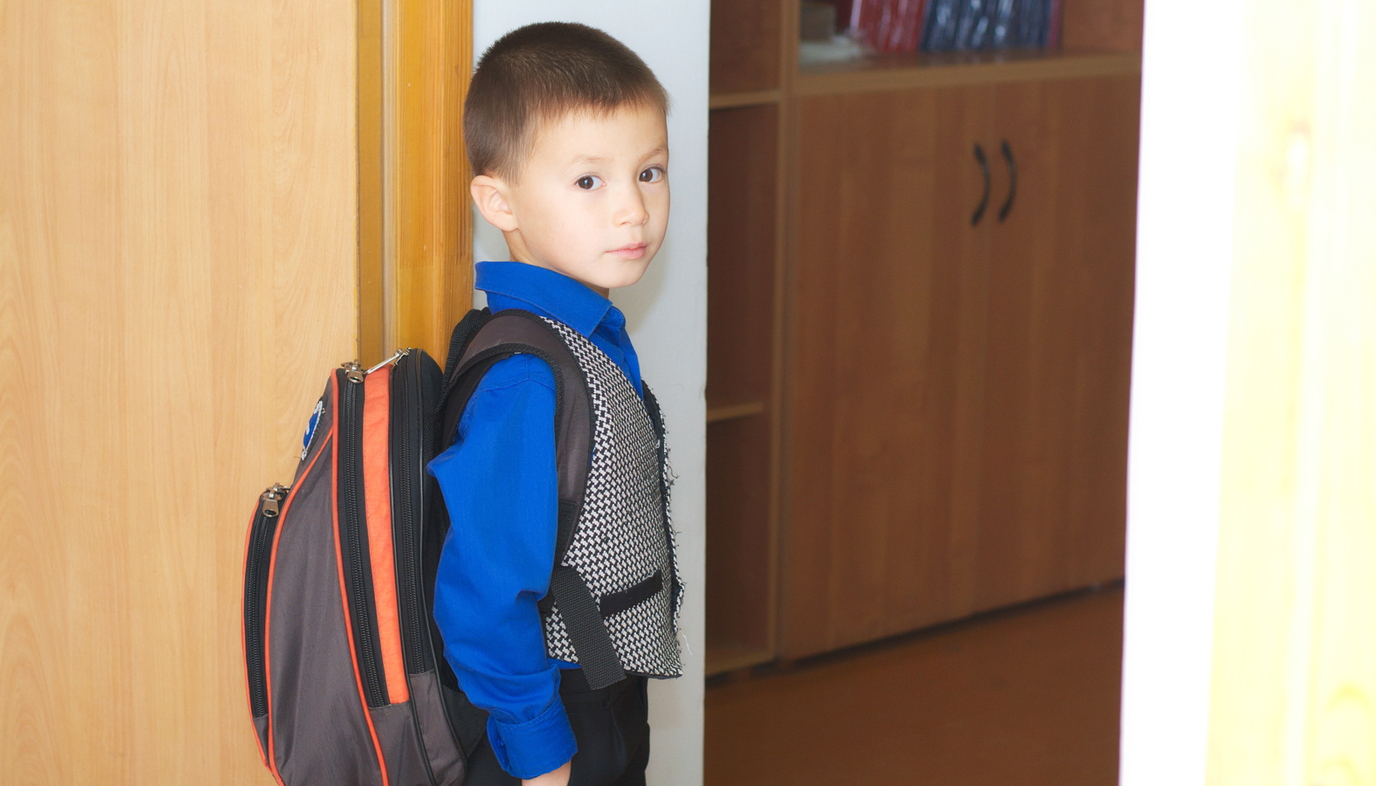 If you have any kids of school age, chances are you've had a note or two come home addressing the school's dress code. While there is no national, or even state, standard for dressing at school, most schools do have a dress code in place. School dress codes may be as lenient and open-ended as "dress respectfully," while others have highly-specific restrictions on clothing, such as "no shorts above mid-thigh" or "no t-shirts with logos on them."

Most private schools have dress codes that require uniforms; however, private school dress codes are rarely an issue with students or parents, while dress codes at public schools are often hotly debated. There are pros and cons on both sides of the debate. Let's take a look at what all the fuss is about:

Pros of Having a Dress Code: What Advocates Say

Many school administrators and even some parents feel that a dress code helps reduce controversy or fighting among students. This can include one student being offended by what another student is wearing, revealing or sexy clothing that is a distraction, dirty or bad smelling clothes, and clothing with gang affiliations. 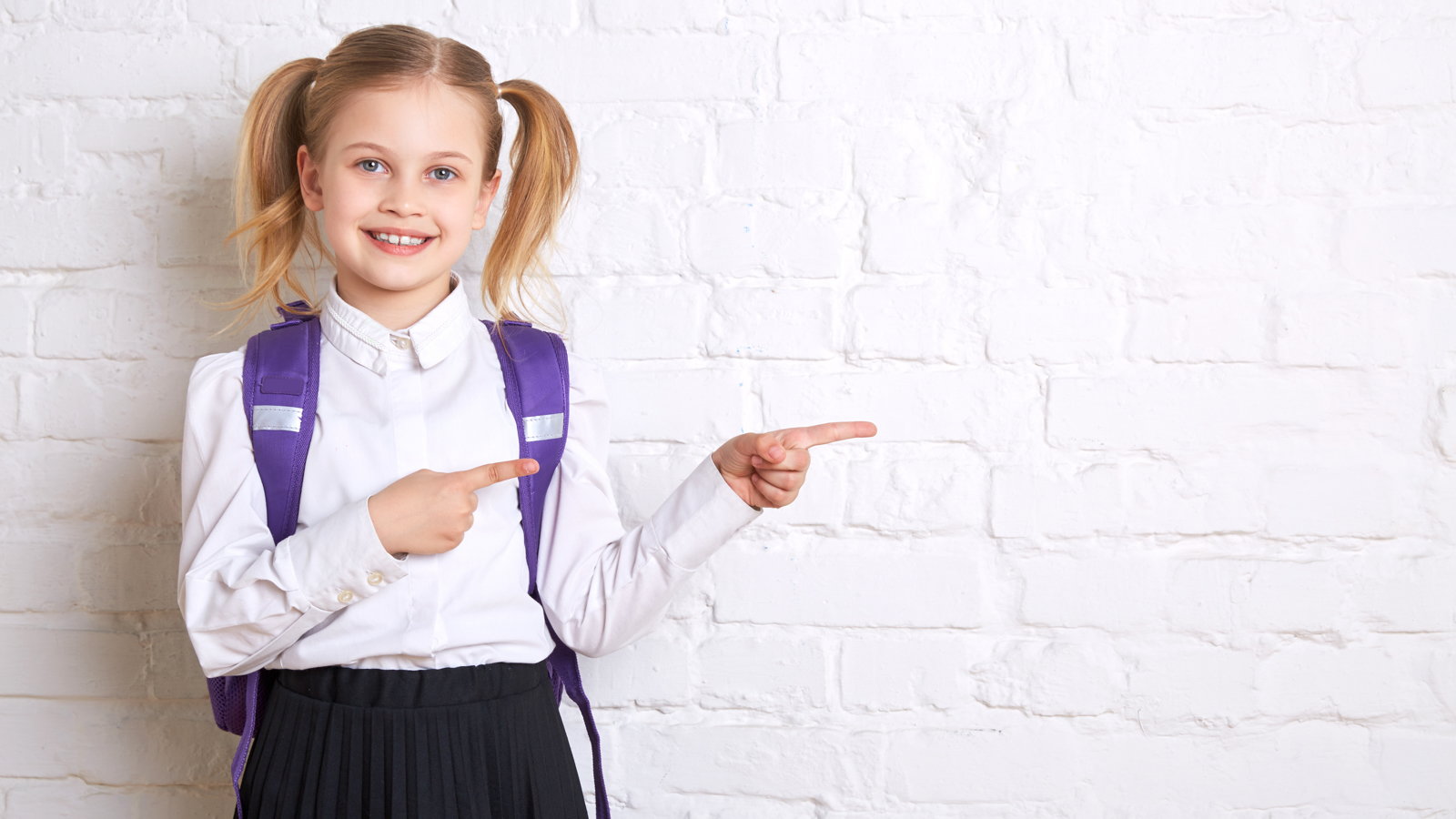 A dress code helps keep the focus on academics, according to backers of dress code enforcement. Rather than making an issue of clothing, some feel that students are better focused when what they wear becomes less of an issue. Furthermore, teachers and administrators have noted that respect for teachers seems to increase when students dress more respectably.

A dress code at school can help take financial pressure off parents. If students are competing with each other for the trendiest styles, it can get pricey to keep up. If certain looks simply aren't allowed at school, parents can stick to the basics.

One major issue in schools is the tendency for girls to wear sexy clothing. Many schools crack down on specific items like spaghetti straps, very short shorts, and mini skirts because they attract too much negative attention. Dress codes help guide what is appropriate for an environment meant for study and learning.

Cons of Having a Dress Code: Opponents Weigh In

May Be Sexist or Too Vague

On the flip side, a majority of students and some parents feel that addressing the "sexy" look is horribly sexist, too vague, and offensive to young women. In fact, at the Freeburg, Ill., Consolidated Community School District 70, a recent dress code was issued that many felt was humiliating and sexist toward girls, specifically, while barely addressing the clothing of boys. This double-standard argument is a very common one across schools as girls tend to have tighter restrictions for dressing than do boys. 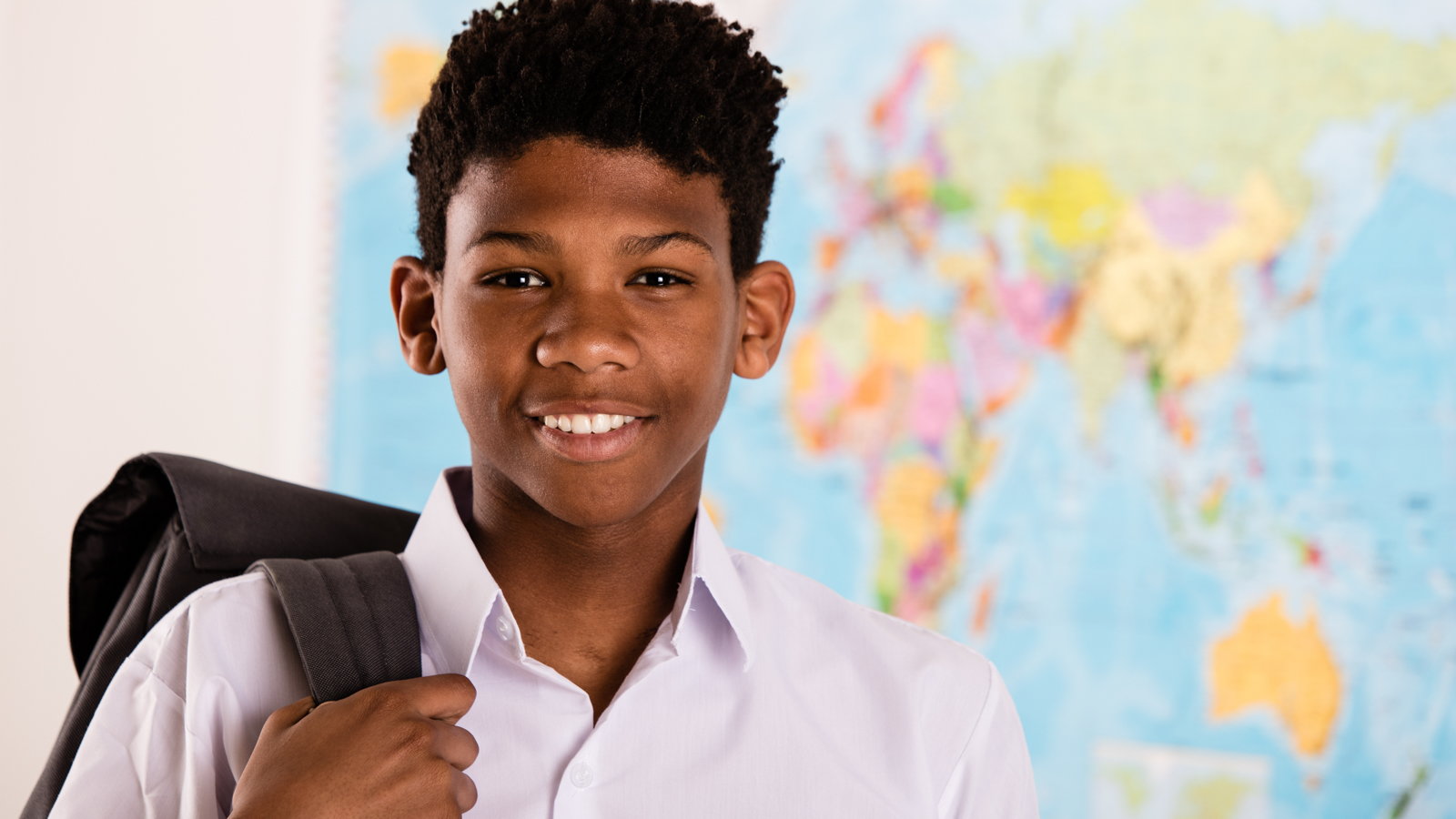 Self-expression is an important aspect of growing up, and most kids like to express their likes, dislikes, beliefs, political opinions, culture, interests, and personal style through their clothing. Restrictions on what a student can wear are often criticized as some feel they are squelching a student's ability to be who they are, look how they want, and feel good about themselves.

Standards May Be Outdated

Outdated dress codes are often an issue as well. Sometimes a school's dress code can be terribly outdated but enforced anyway. Styles change and dress codes should too, say many. What was once considered controversial (like sneakers) are trendy today, although some schools prevent specific clothing items because of an outdated standard.

How to Address the Dress Code Issue (Either Way)

If the school your child attends has a dress code, you have the choice to simply comply, which is easiest, or examine it more thoroughly to see if you agree. While you may not be able to push changes on your own, if you do see a problem, there are ways to bring them to light. Attend school board meetings and talk to other parents to see if they're interested in helping you instigate changes in the dress code.

Most schools have good intentions in attempting to outline a dress code, but some fall short. Talk to your child about why the dress code is in place and about how it will affect what they wear to school. From there, no matter if you're able to make changes or not, try to support your child and make her feel good about whatever it is she has to wear to help avoid respect issues down the road with teachers and other students.