Is the iPhone OK for Tots? Pros and Cons of Devices for Kids 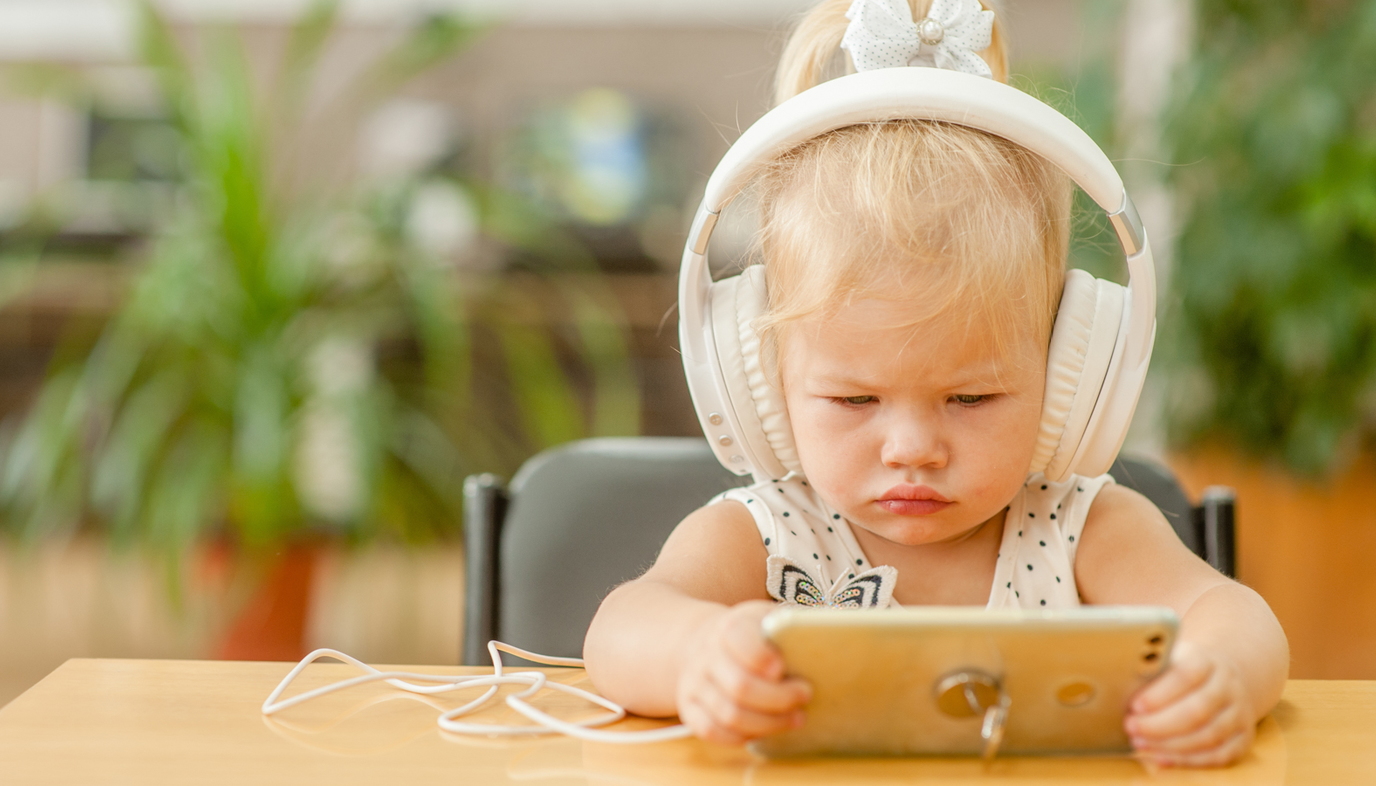 According to the latest numbers, 72 percent of the top-selling iPhone apps are now geared toward toddlers and elementary school kids. However, parents should be warned that very little research has been done into whether it's a good idea to just hand your iPhone over to a three-year-old. Here are some of the pros and cons of using mobile devices to entertain our kids.

Pros of the iPhone for Tots

Perfect for Little Fingers – In spite of the many uses you have for your iPhone, you have to admit that it's the perfect size for little hands and fingers. Kids can't help but explore this colorful device, pushing all the buttons and trying to figure out how it works.
Fine Motor Skills – Manipulating an iPhone's buttons and producing results seems to be an activity that spurs cognitive growth. 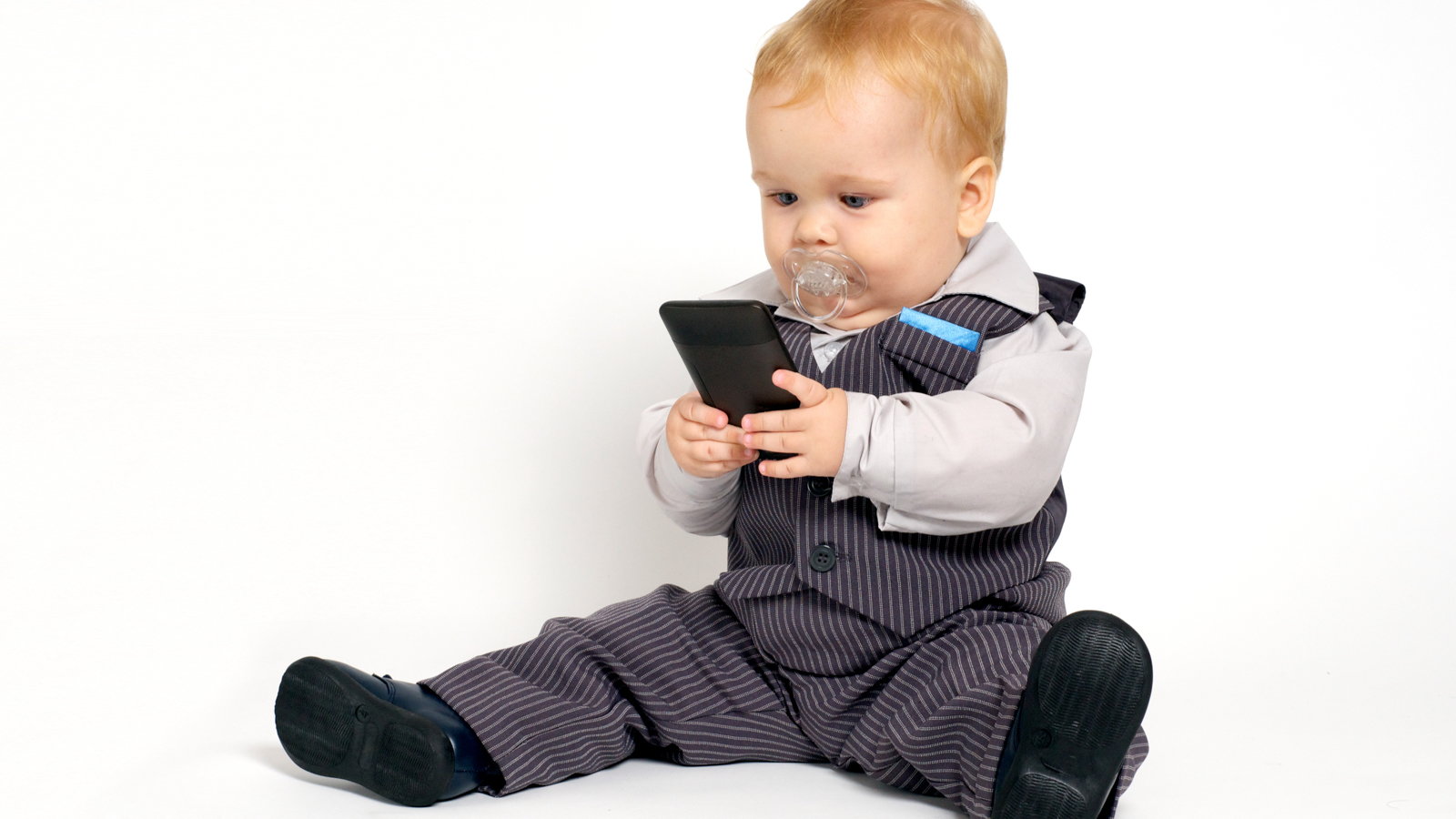 An Emergency Distraction – If your tot is about to explode in a temper tantrum in the grocery store line or some other public place, handing them the iPhone is a great way to provide them with a distraction for several minutes to ward off disruptive behavior.
Early Reading – Educational apps can give your tot a jump-start on many subjects that they'll encounter in school, such as learning the alphabet or even learning to read.
Cognitive Studies – At least one study has shown that children using an interactive iPad app to find hidden puppets on the screen were able to find hidden puppets in a real room more quickly than children that watched a non-interactive video on a television. Educational discovery apps seem to help with cognitive ability (there's a caveat to this below).

Cons of the iPhone for Tots

It's an Expensive Toy – If your toddler has a tendency to smash all of his action figures into pieces, you might want to think twice before handing him a small device that costs several hundred dollars.
Technology Is Addictive – Many studies have shown that technology such as apps and video games are addictive for adults, and those tendencies show up in children as well. Some iPhone time can be useful and even educational for tots, but you don't want it to turn into one more technological Pied Piper in your child's life. 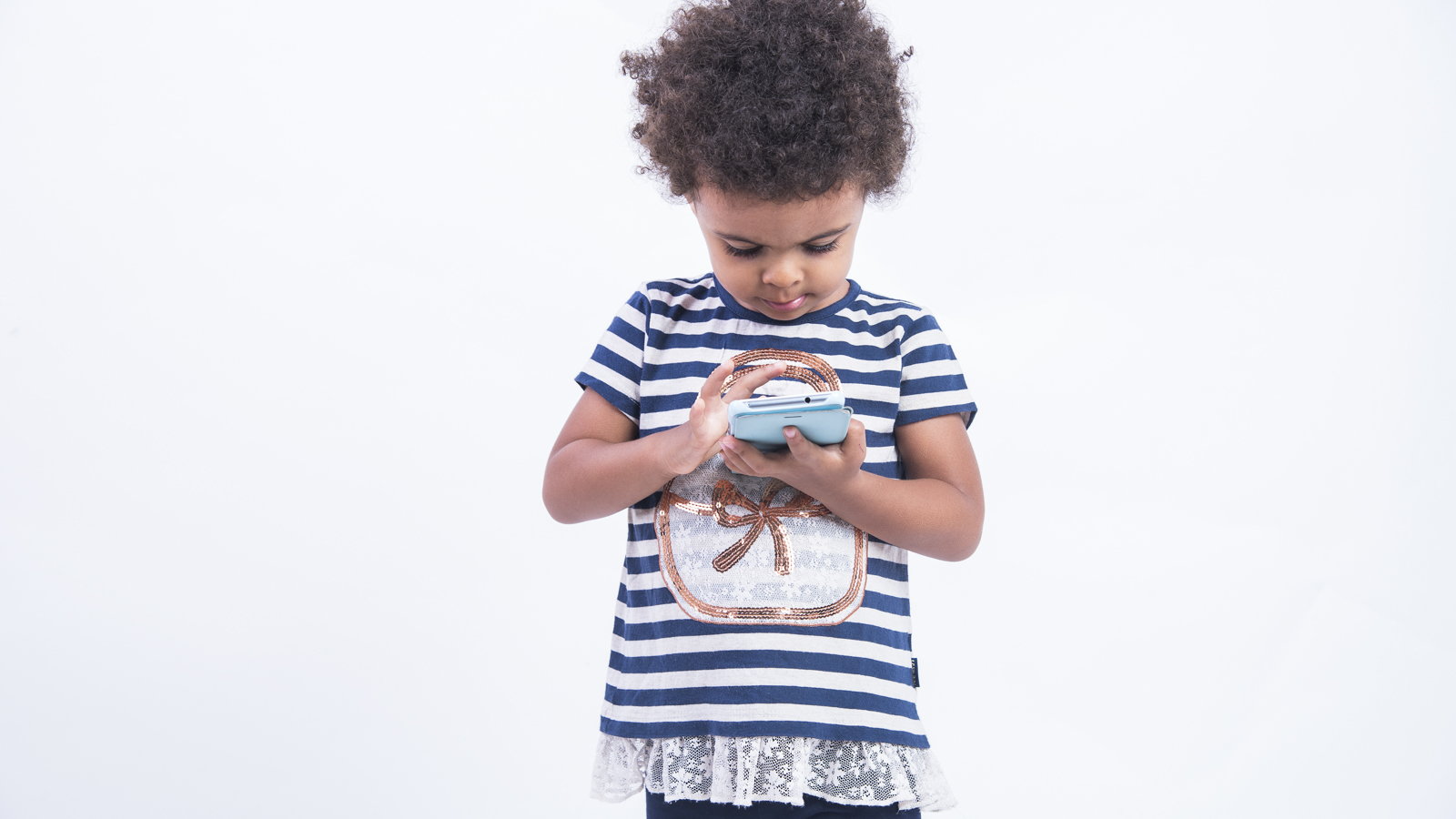 Bad Behavior – Spending too much time in front of video games, TV, and other forms of technology has shown to increase the risk of obesity and aggression in children. It can also lower resistance to peer pressure for things like smoking, drinking, and drug use.
Age Inappropriate – The American Academy of Pediatrics recommends that children younger than two should not be exposed to any television, video games, or basically anything with a screen because they're not cognitively ready for this. It can actually impede their cognitive growth at this age.
Most Apps Are Stupid or Mindless – Do a quick Google search for "iPhone fart app" if you have any questions about this. If you do want your tot to learn how to use apps, make sure the ones they use are actually educational and age appropriate. And those educational discovery apps mentioned above? Those currently comprise less than two percent of all the apps that are geared toward children.