4 Applications that Could Pose a Danger to Your Child 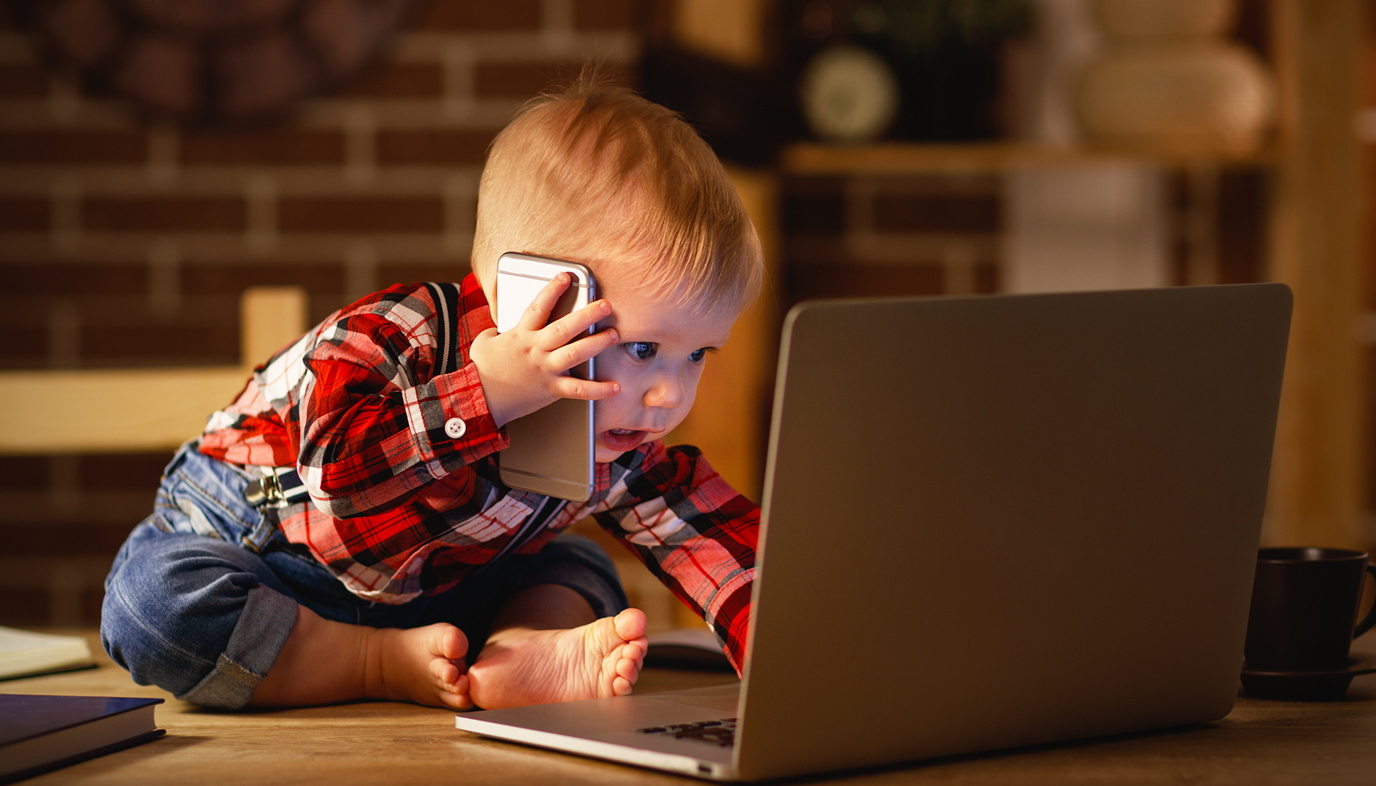 There are so many amazing apps we have access to—MapMyRide lets you know how many miles you log on your morning bike ride, the Facebook app keeps you connected to family and friends wherever you go, and Instagram is great for picture sharing.

While apps add so much value and simplicity to our modern lives, there is no doubt that parents need to be meticulous about the apps they allow their children to use. Sure, learning apps like Duolingo can be a fantastic tool for picking up a bit of French before your family trip to Paris, but there are also apps that, if used improperly, can be harmful to your children—mentally, emotionally, and possibly even physically.

Apps Every Parent Should Be Aware Of

Here is a list of apps we think are worth using with a bit of caution:

Snap a quick picture of yourself or a fun moment, send to all of your friends, and within 10 seconds the picture is gone forever—or at least that is the intention behind the popular app. Designed to be an arena where users can snap and share PG-13 photos, studies are offering us a glimpse into how the app is actually being used. While more than half of Snapchat users send funny content or “selfies,” a small study conducted by the University of Washington found that at least 14 percent of users, ages 13 to 25, send sexts (i.e., nude photos). When the latter group was asked about their motivation, it became clear that the app’s “quick send and erase” feature offers a false sense of security—and it has led tweens and teens to send unsuitable images of themselves to friends and/or love interests. But what the app doesn’t account for are the tools many mobile devices today are armed with. Images received on a phone, no matter how quickly they will be erased by Snapchat, can be captured via a screenshot. This means that those who have received the images can save them to their phones and later share them with others, perhaps with those whose intentions aren’t kind. 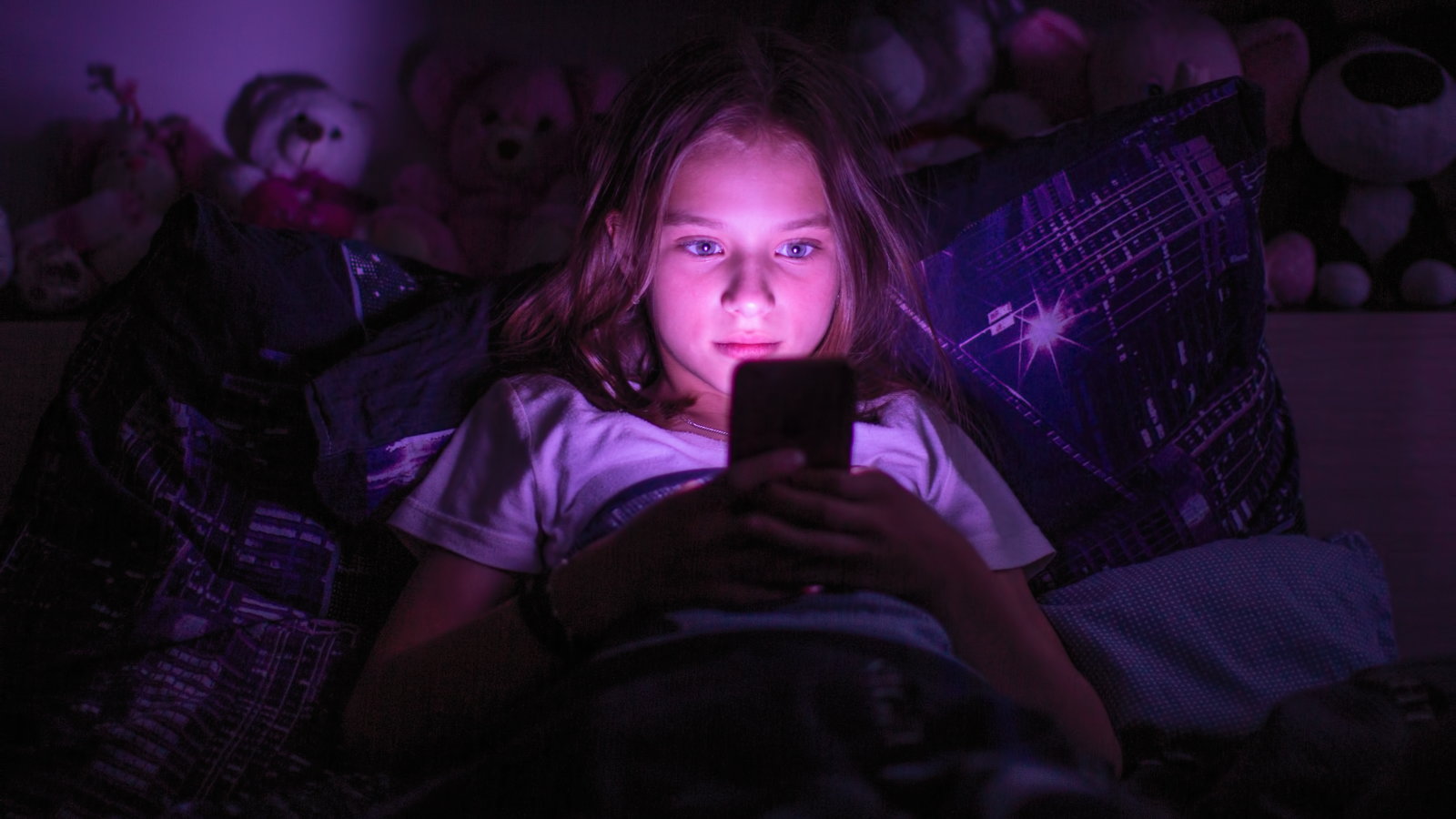 Like Snapchat, Vine was a media sharing app that lets the user make a six-second video. Sounds harmless, right? While it largely was, there is no shortage of tweens, teens, and young adults who are willing to do dangerous and outrageous things for the opportunity to become a viral sensation. Take the Cinnamon Challenge, for example. Here, challengers attempt to swallow a spoonful of cinnamon powder without ingesting liquids for 60 seconds. According to the journal Pediatrics, after misusing the spice in exactly this manner, 200 calls were made to poison control centers in the first half of 2012 alone, and of those cases, 30 required medical attention. While Vine is no longer available, short videos are popular in a variety of other applications now.

This is an app that allows and encourages users to share secrets. While unloading a heavy emotional burden may be a great relief to a young adolescent who may be dealing with peer pressure and cyber-bullying, the user's GPS location is part of the app. Their information is shared with other users closest to them, and while Whisper is meant to be anonymous, sharing too much information could put your teen or preteen in danger, especially if you consider how easy it would be for another “anonymous” user to figure out your child's location, given the GPS features. Suddenly, something personal can become very public. 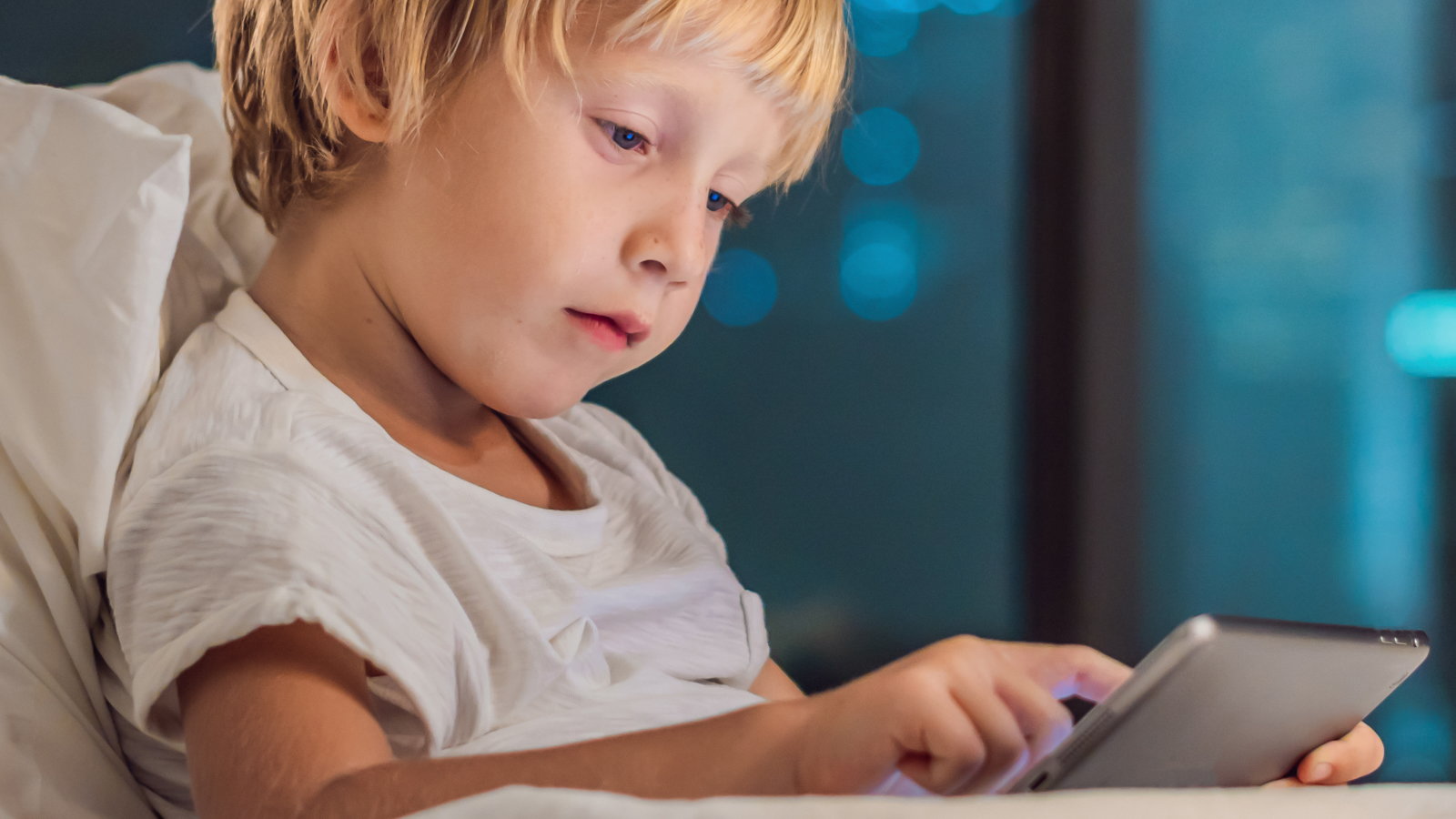 Kik is an alternative, free messaging app that keeps no record on the user's cellphone. If your kids want to text anything, or anyone, whether you approve or not, they can—and you'll never be the wiser. Any message is instantly erased from existence. What this means is that your child can text without your knowledge or supervision. This app, in particular, you may not be so keen about—and for good reason. If you haven’t already, beg the question: Why wouldn’t regular messaging be enough?

How to Better Protect Your Child

We are living in an ever-evolving digital age. As parents, it behooves us to become more involved in our children’s social media habits. Don’t look at it as being nosy; view it as being a good parent. Here are some tips that can help you better protect your child: