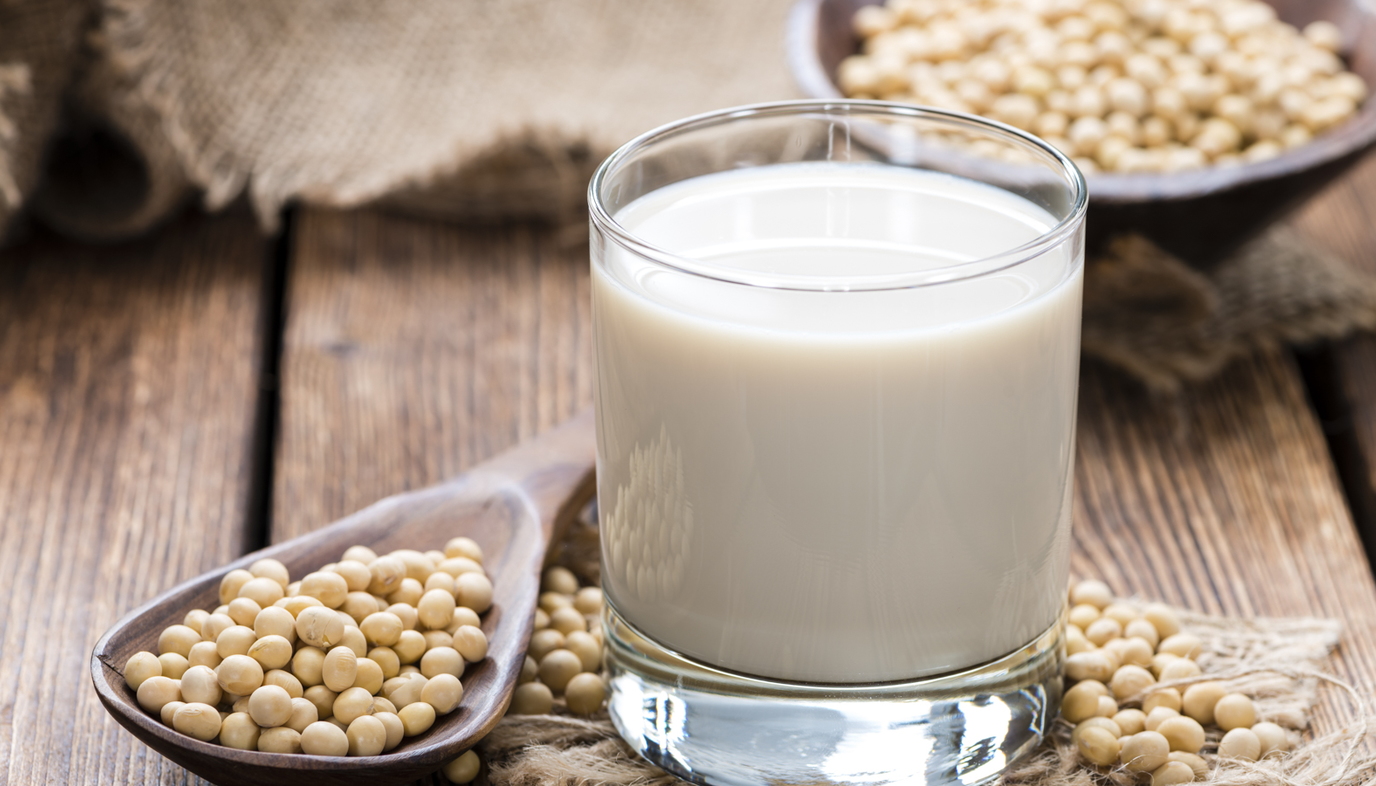 Children with lactose intolerance are not able to digest lactose, a type of sugar found in cow’s milk. The small intestines produce a digestive enzyme known as lactase. Lactase breaks down lactose into smaller sugars known as glucose and galactose which your body can then absorb and turn into energy. Children with lactose intolerance do not produce enough lactase so when they consume food products that contain lactose, the lactose remains undigested until it is passed into the colon. It then begins to ferment inside the colon. This can cause gastrointestinal symptoms including gas, bloating, abdominal pain, nausea, and diarrhea.

Lactose intolerant kids can sometimes eat small amounts of lactose, but it depends on how severe their lactase deficiency is. The best way for lactose intolerant kids to avoid tummy troubles is to avoid dairy products. However, in doing so parents may be avoiding important nutrients found in milk like calcium. Calcium is especially important for children as they are growing and need calcium for strong, healthy bones. 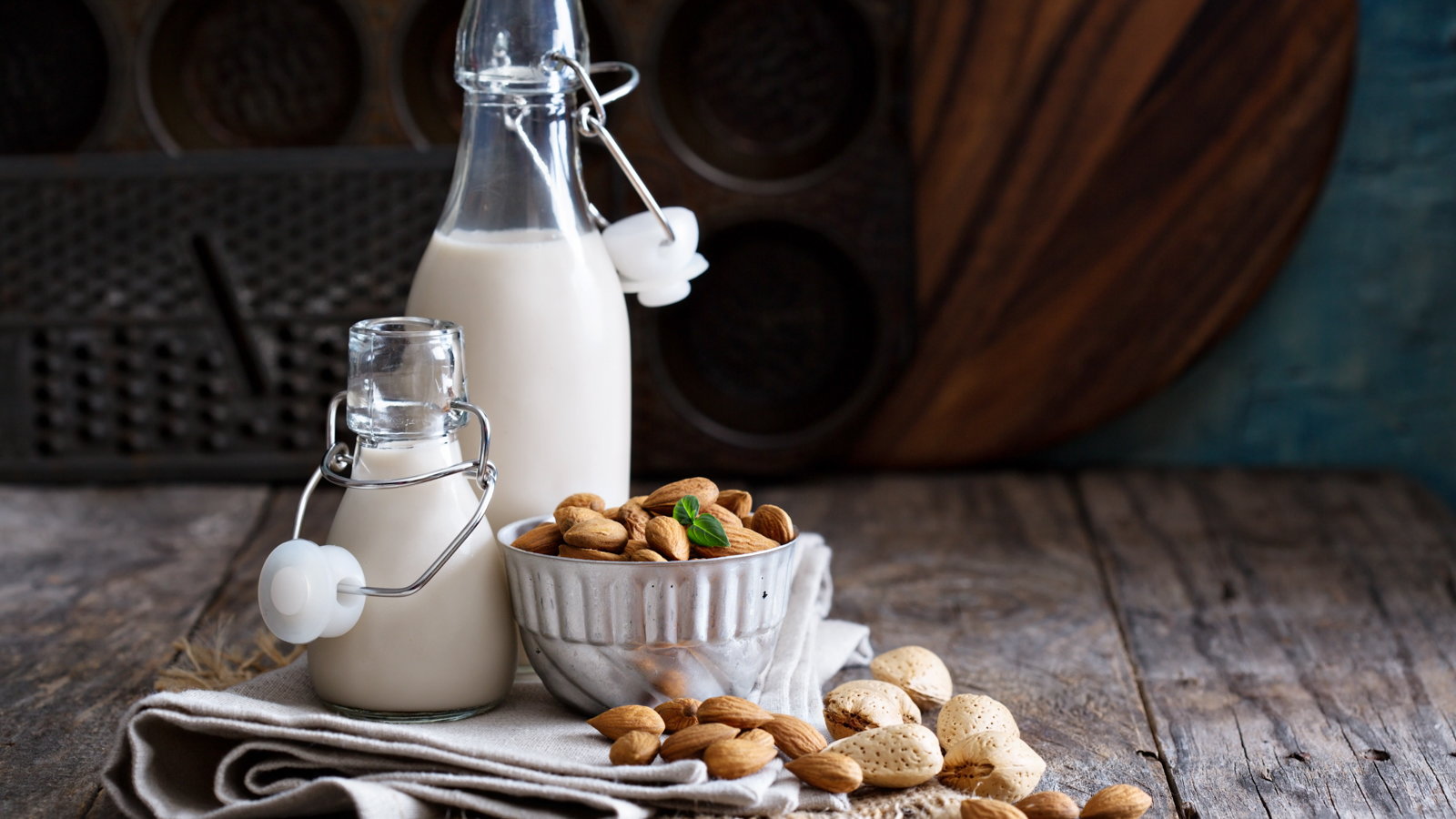 Milk and dairy products are one way that parents can make sure their kids get enough calcium, but what can they do if their children can’t drink milk? One great solution is soy milk. Soy milk is fortified with calcium and is also packed with other important vitamins for growing kids.

Soy milk is made from soybeans which are then soaked, ground, and mixed with water. Since soybeans do not come from an animal source, there is no cholesterol and very little fat in soy milk. Even though soy milk is plant-derived milk, its nutritional content is very similar to cow’s milk. They have similar amounts of protein, vitamin A, D, Riboflavin, and B12. Soy milk is not only a good substitute for cow’s milk, but it’s also good for you too. Drinking soy milk has numerous health benefits for kids – and the entire family - including lowering cholesterol, protection against osteoporosis, and reduced risk of certain kinds of cancers.

Making the switch to soy milk is easy. Most kids like the taste of soy milk, especially vanilla flavored soy milk. You may want to start off by offering vanilla or chocolate flavored soy milk or offering it in cereal first. You can also make soy milk smoothies, frozen treats, hot chocolate, or even cook with it. Just use plain or vanilla soy milk in your favorite recipes instead of cow’s milk. 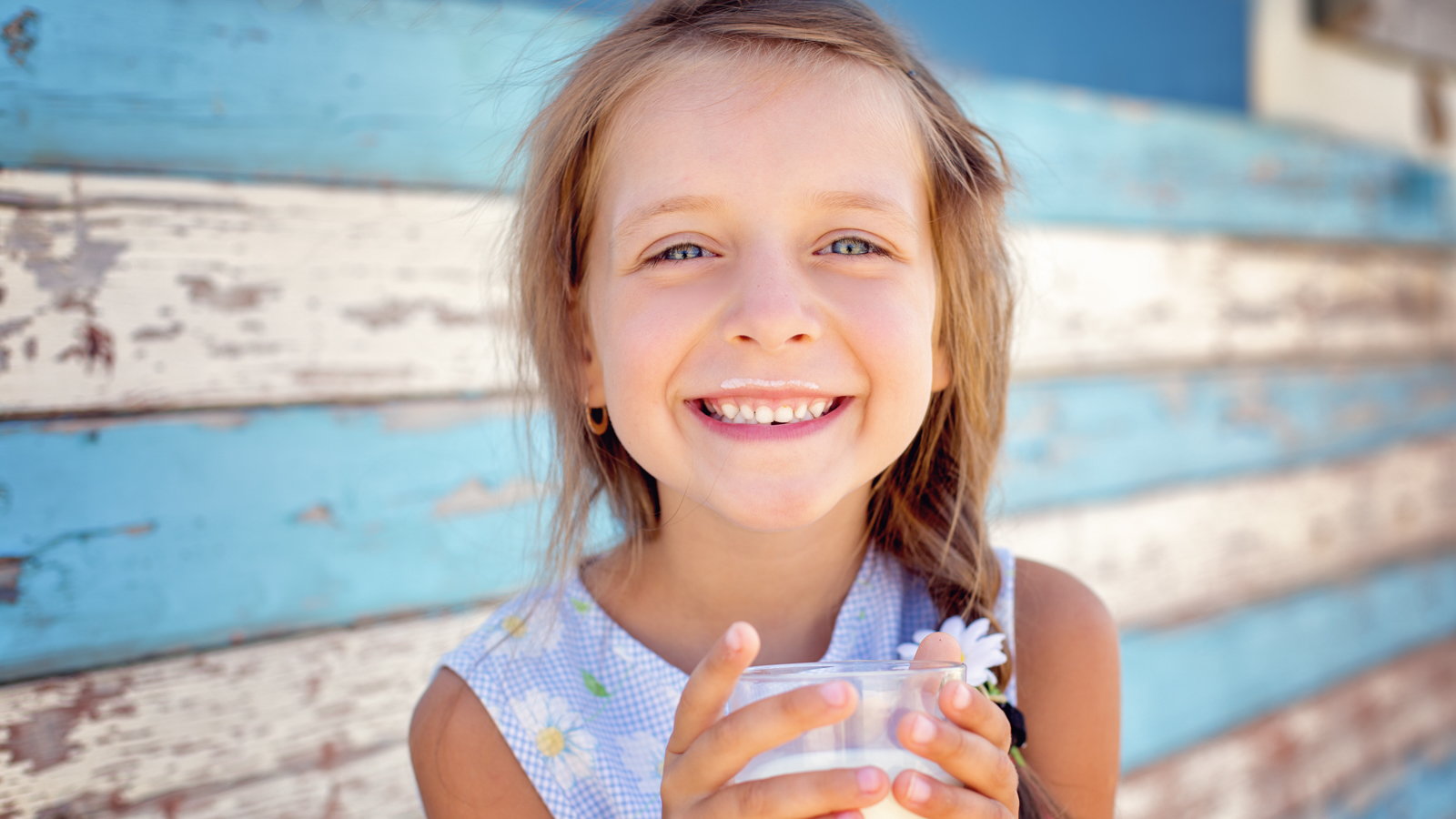 Tips For Making the Switch to Soy Milk

As with any new food, your child may need to try drinking soy milk a few times before he decides he likes it.

Try mixing soy milk with things he likes. For example, if he likes bananas try making a banana smoothie.

Offer him more than one choice. Take your child shopping with you. Show him all the soy milk options and let him pick the kinds he wants to try.

Be positive. Your child will probably be excited about getting to drink milk again but some kids have issues when food is restricted from their diet – even if they understand why. Switch the whole family to soy milk and not just your child. If everyone is drinking soy, he won’t feel like something is being taken away from him.