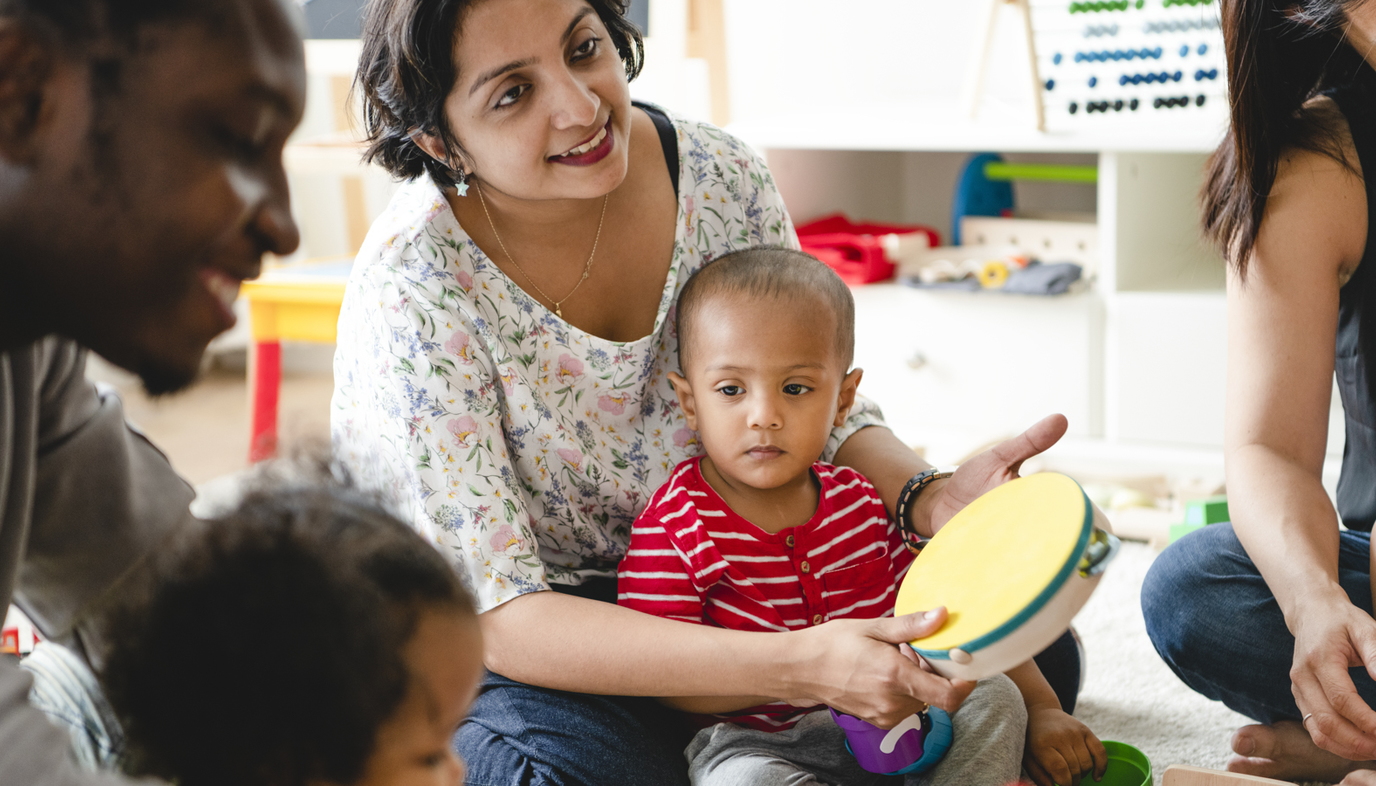 Parents who are afraid of disciplining their children and saying ‘no’ are creating a society of little terrors and downright brats. Then these same parents bemoan the breakdown of society. Are these little terrors who they don’t dare say ‘no’ to supposed to magically morph into upstanding, responsible adults? How exactly? Humans are creatures of habit. Every move we make now, every decision and behavioral choice we make is a direct result of the tools we were given as a child by our parents.

Now which methods you employ depends on your child’s age and his capacity to understand. Reasoning simply will not work with a baby. His brain is not developed enough to understand the concepts of why something is wrong or not safe for him.

For a toddler, expect to repeat yourself often because, while they can register that you’re not pleased about something they did, or that you don’t want them to do something, they don’t have the mental ability to retain that knowledge for future reference. You will have to be patient as you tell them the next time and the time after that. Good behavior will become a habit, but only if you keep calm.

For some parents, it’s simply easier to wait before they start implementing discipline. They feel once the child is able to understand the concepts of ‘no’ and ‘don’t’ then the discipline will be effective. For Allison Brown, a twenty-six year old court reporter from Fayette, Missouri, this was the case. She started working in disciplinary measures once her child turned two. “I did timeout from the very beginning. I have also swatted my son a few times. And I have also tapped him lightly on his cheek to get his attention.” As expected, this led to screaming and tears. But it’s important that you remain consistent and do not give in.

If you allow the tears and tantrums to get to you, then you allow your children to ‘play’ you. As Allison’s son grew, he developed more sophisticated ways of attempting to get out of his punishments and around that dreaded word ‘no’. “He says, "I promise I'll be nice" or "I promise I will pick up my toys" through his tears.” What parent could resist? 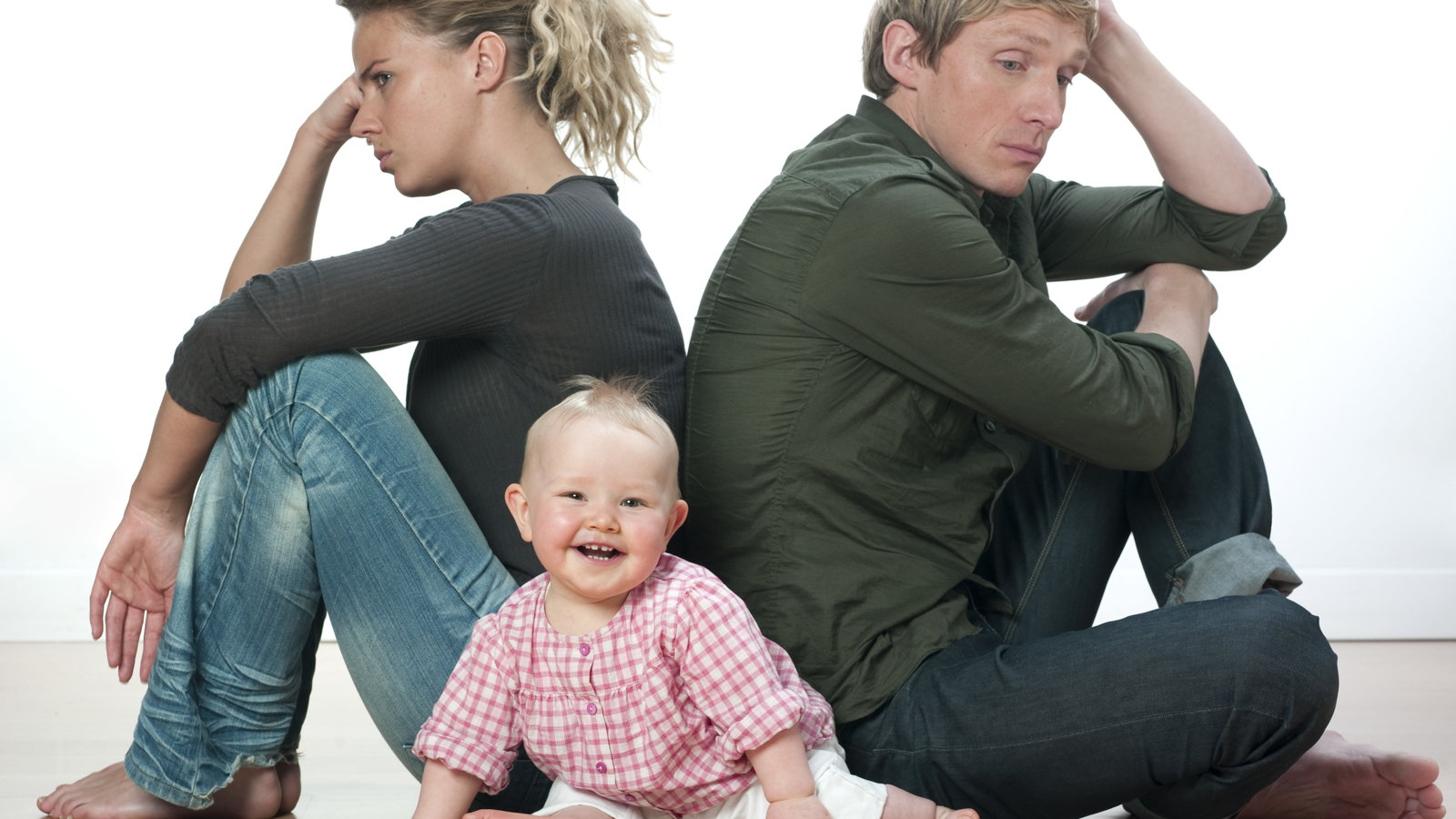 Jessica Torres, a 28-year-old home daycare provider from Welland, Ontario encountered the same kind of ‘deal making’ with her child as well. “My oldest tries to negotiate with us. For example, ‘how about I clean my room just before bed and we can play the game now instead of cleaning right now’. There is also still some crying involved when something is taken away.”

For toddlers, she believes the good old 1-2-3 method works best and is really effective in public with older children as it adds the embarrassment factor of the threat of punishment in front of strangers. Simply threatening that if they don’t stop their behavior or do what you say in one, two, three seconds, ‘something’ is going to happen is usually enough to make a child fall in line. A firm tone is necessary so they don’t think they can butter you up into changing your mind. It’s also important you have something planned for the end of the countdown if they don’t behave. A planned consequence is important, even if you don’t vocalize it to the child because children love to test the boundaries you place on them so they will sometimes call your bluff. 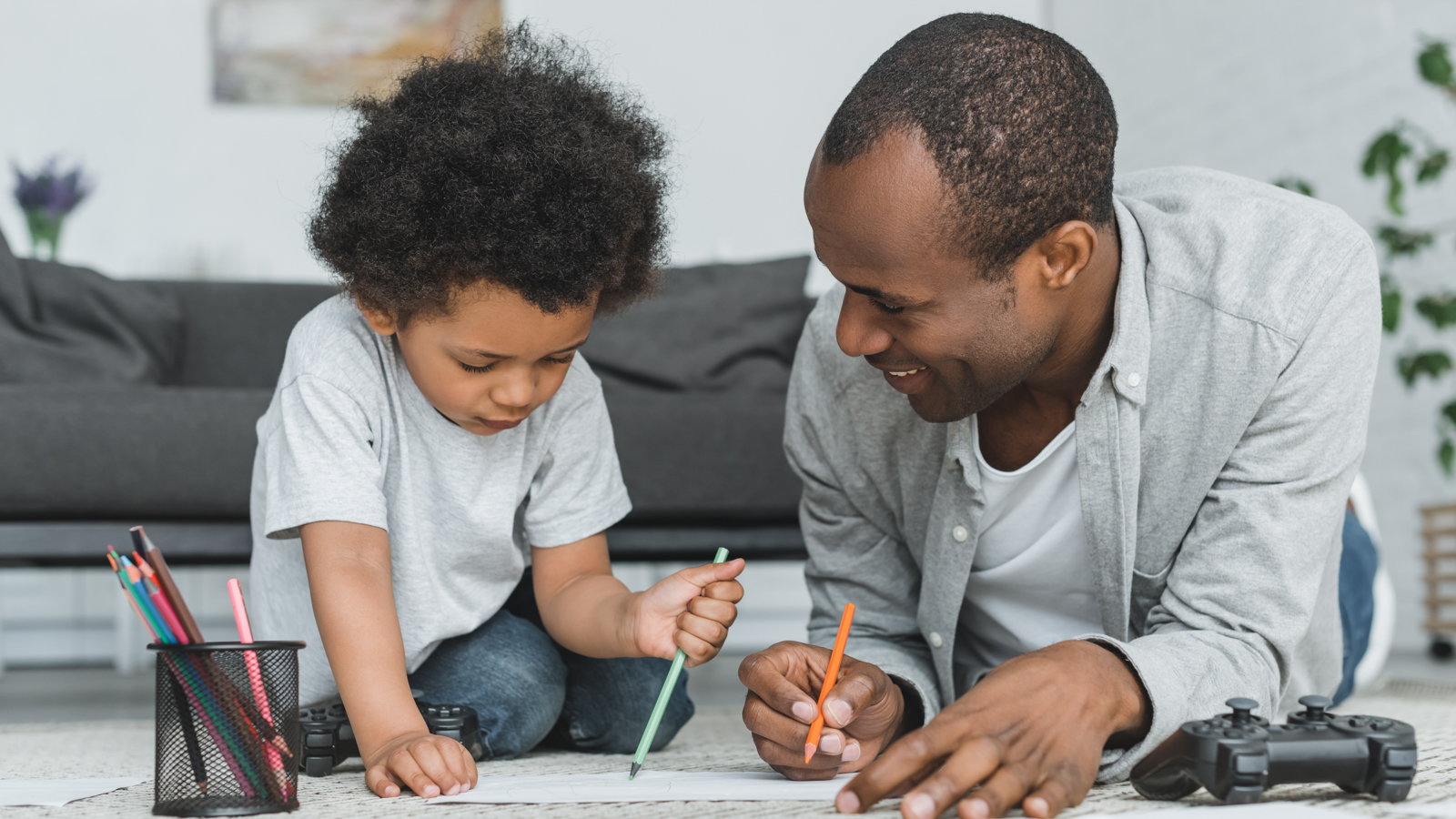 Get Started When You Can!

For Sonia Marques, a 26-year-old Administrative Coordinator from Milton, Ontario, the first time she disciplined her toddler, the child was shocked as she had no doubt considered herself the ruler of the house. Her every need was catered to and she was the apple of her parent’s eye and fawned over, but by remaining consistent, Sonia made sure that her little girl knew when something was not appropriate. “Usually raising my voice will work. If she is touching something that she is not supposed to and is ignoring my telling her to stop, then I will give her hands a light smack so my point gets across. If it's something more serious, or if she refuses to listen, I will put her in a time out. I don't put her in a corner. I don't like that. I just make her sit beside me on the floor or the couch, or wherever I am and not play with anything. When she's in her time out, I don't speak to her or give her any sort of attention. She usually throws a tantrum when she's in time out but she won't move. Once her time out is finished, I pick her up, or sit beside her and explain what happened once she's calmed down. Then I ask for her to say sorry to me or whoever else she needs to apologize to and give her a hug and kiss and remind her that I love her but she needs to learn when to listen to me.”

Of course, we’re all human, so it’s important to have a strong support system and make use of it when our children’s antics drive us to the brink. Sonia concludes, “Sometimes none of these work, in which case, I just blow my top and give her to her father.”

So along with consistency is, if both parents are around, the importance of not allowing the child to play one parent against the other. If you say no, your child must be very clear that he cannot go to the other parent and weasel them into saying yes.

United you stand, divided you fall. Never has that been truer than in the family unit. That not only means unity between the parents but between the parents and their children. By disciplining your child, you not only foster a healthy and loving family environment, but you also send these well-adjusted children out into the world and make society as a whole stronger as well.