To Spank Or Not To Spank 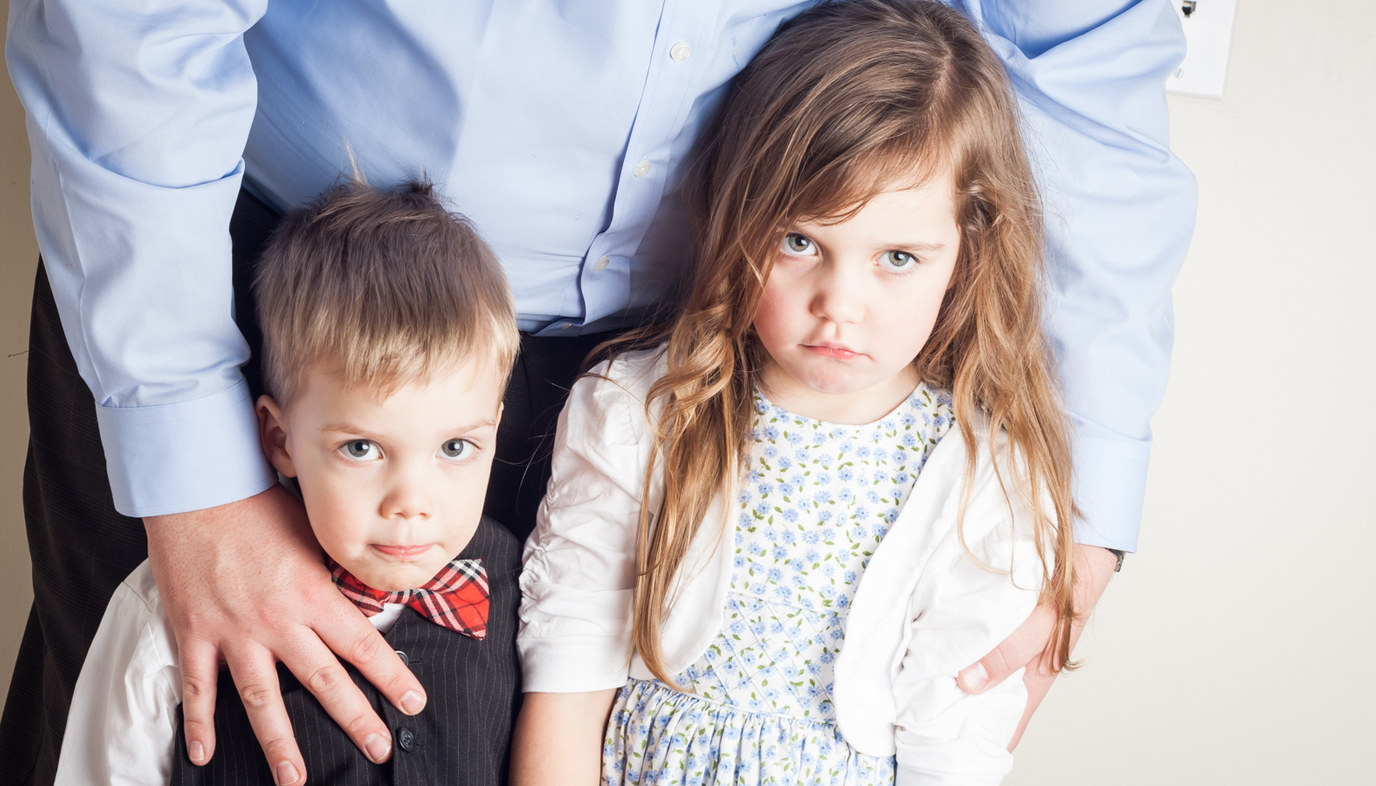 Mention the issue of spanking, and you’ll find most people fall into two very firm camps. You either do or you don’t, and there’s usually no wavering on the subject.

For some parents, spanking is nothing more than another disciplinary tool, no more out of line than time outs or removing privileges.

For others, it’s child abuse and they make no distinction between beating your child with a belt or swatting their behind. Violence is violence.

So who’s right and who’s wrong? And does the law offer any help in making that decision?

Well if we look to the law for answers, we find that according to the criminal code, ‘spanking’ is assumed to be used for the correcting a child’s bad behavior and, as long as the force used is ‘reasonable,’ then no law has been broken. But what exactly is considered reasonable force?

After years of debate and challenges, the Supreme Court finally came up with the following guidelines for what is considered acceptable use of force in regards to spanking a child. 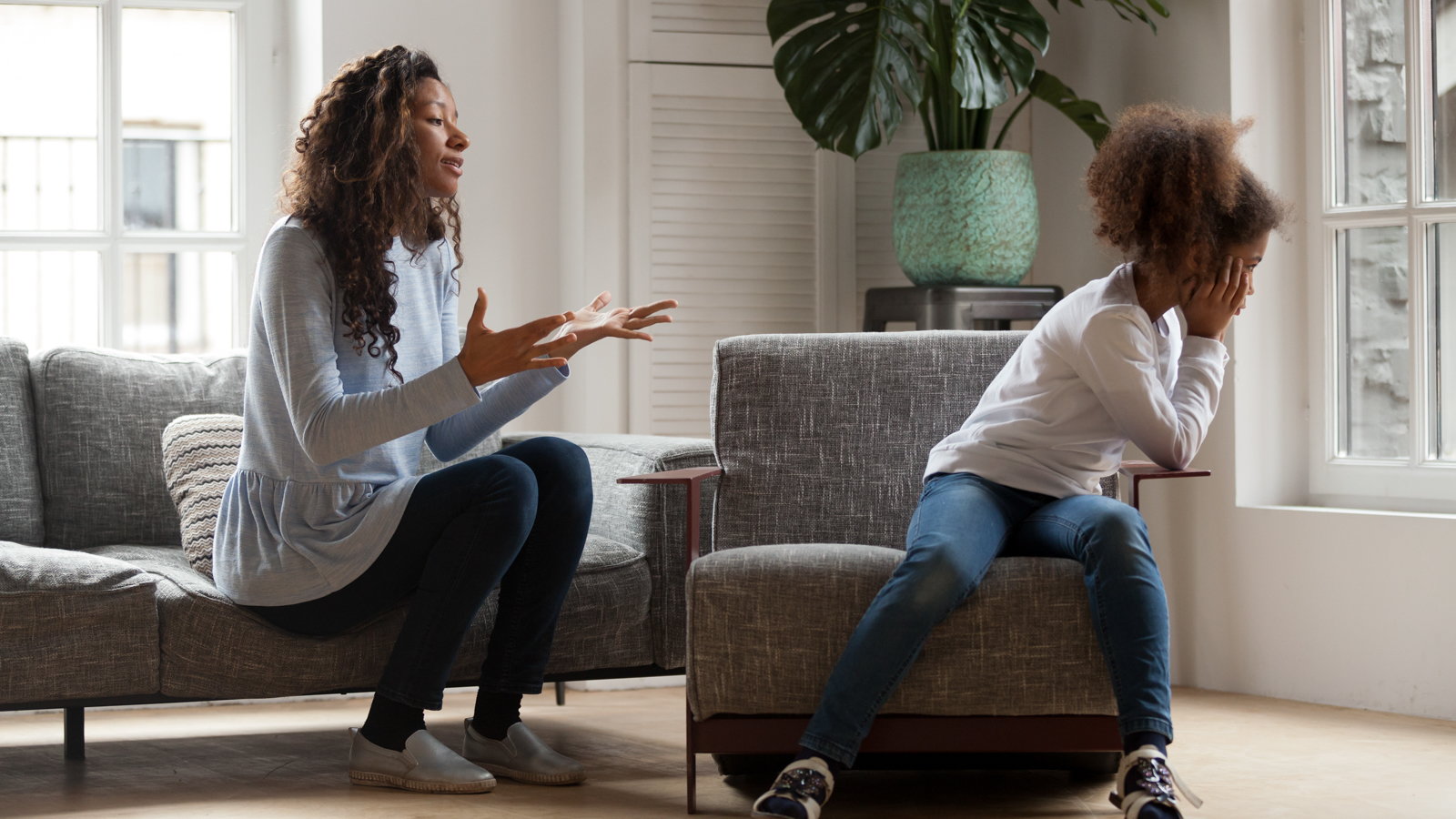 Guidelines for Acceptable Use of Force


They Defined ‘Unreasonable’ Force As:


So that’s where the law stands on spanking. However, the fact remains that the parents themselves must decide if, just because it’s legal, that makes it morally right in their own eyes. 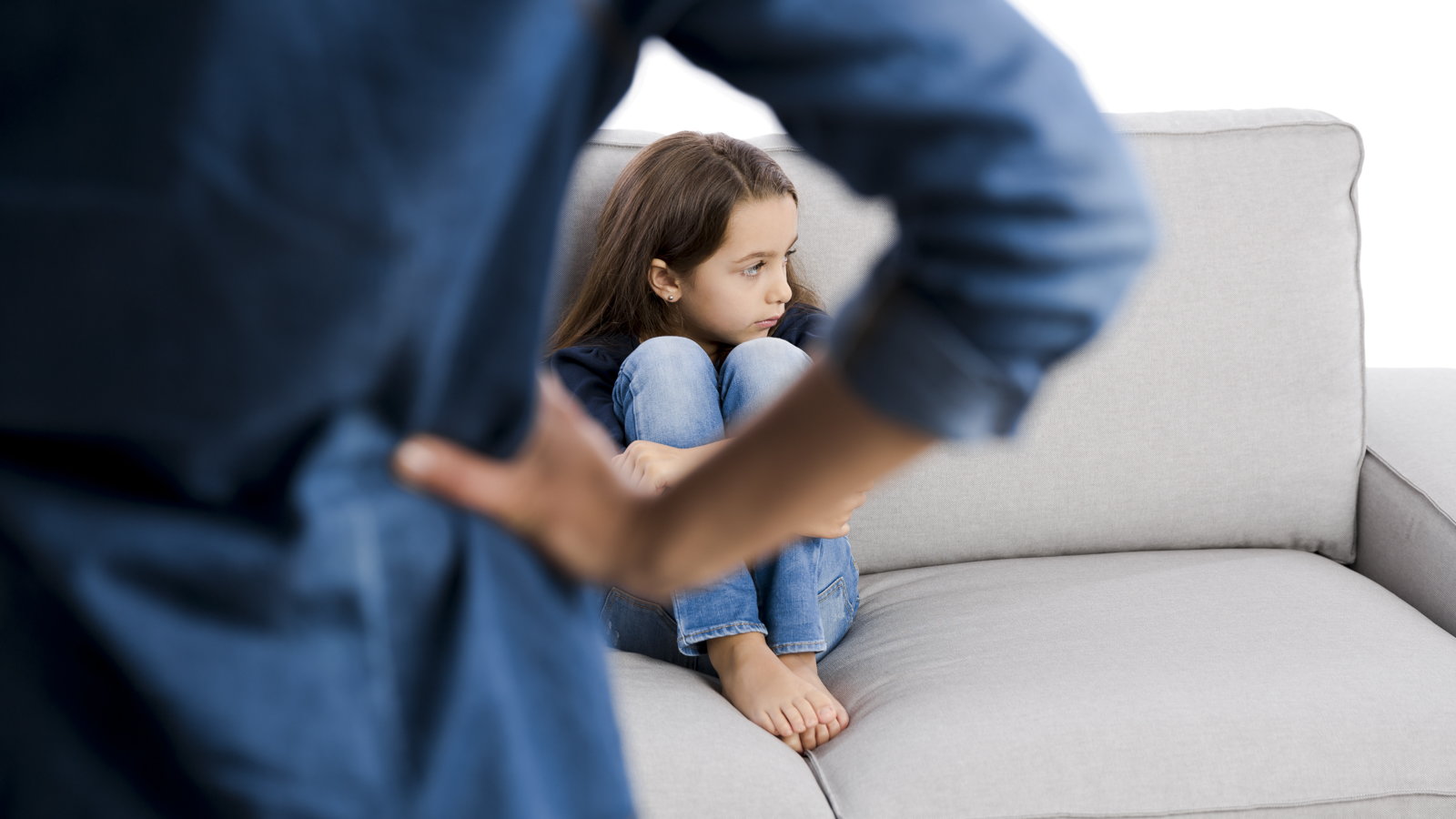 For Cheryl, a 40-year-old product engineer from Columbia, Maryland, her educational upbringing had an influence on whether to spank her son or not. “I try reasoning and punishment first. I have popped his behind if he was still in trouble about the same thing. The old adage spare the rod, spoil the child is what I brought up on. So, I took that but it was extremely modified in my hands on approach. I have one son. We are God Fearing people, so, I can’t say that this hindered my feeling on discipline. I can say that I attended Catholic school from kindergarten through college, during the time when Nuns could spank the students. It worked for me. I have a nice son, who is gentle and compassionate. While he is firm in his opinion and beliefs, I’m not sure when he marries that he will spank his kids. Somehow I doubt it.”

So while religion and culture undoubtedly play a role, many parents have been put off of spanking instead of encouraged by the fact they grew up in a time where spanking was acceptable even in schools. The memory of ruler-wielding nuns who may have enjoyed their power a little too much has given them an aversion to corporal punishment of any kind and this attitude carries over to when they become parents. They see spanking as taking the easy way out and believe that this teaches their child nothing but that hitting is okay.

But for some, a light swat on a diaper-clad bottom is enough to get their message across to a child who may be too young to be reasoned with. Lynne, a 55-year-old self-proclaimed ‘domestic goddess’ from Toronto, Canada employed this method for her children when they were young. She explains, “When children are very young sometimes the only way to get their attention in a dangerous situation might be a swat on their diaper padded bums.” She believes that once a child does understand why their behavior is wrong, then different tactics should be employed such as loss of privileges. Lynne also stresses the importance of positive discipline in the form of rewards for good behavior.

For Sheri, a 45-year-old customer service supervisor from Cincinnati, Ohio, one of the most important things for parents to take into account when they spank their child is their own behavior. “I believe spanking can be an effective means in disciplining a child but must be done sparingly and never in anger. I think the toddler and preschool age would be the most critical time. As children grow older, I think other means of discipline are more effective.”

Spanking is undoubtedly a hot button among many parents. While the law is clear on what they consider reasonable and unreasonable force, for each parent the line may not be so clearly drawn. What may be acceptable for one parent maybe have her branded as a child abuser by another. For some, spanking is a necessary tool to bring up respectful children. For others, it only encourages violent behavior.

The fact is, even using the law as a guideline, for many people, until you are confronted with a child who is throwing a tantrum or engaging in some other type of misbehavior, only then will you truly know on which side of the line you stand.