Toddler Bullies: Taking The ‘Play’ Out Of Playtime 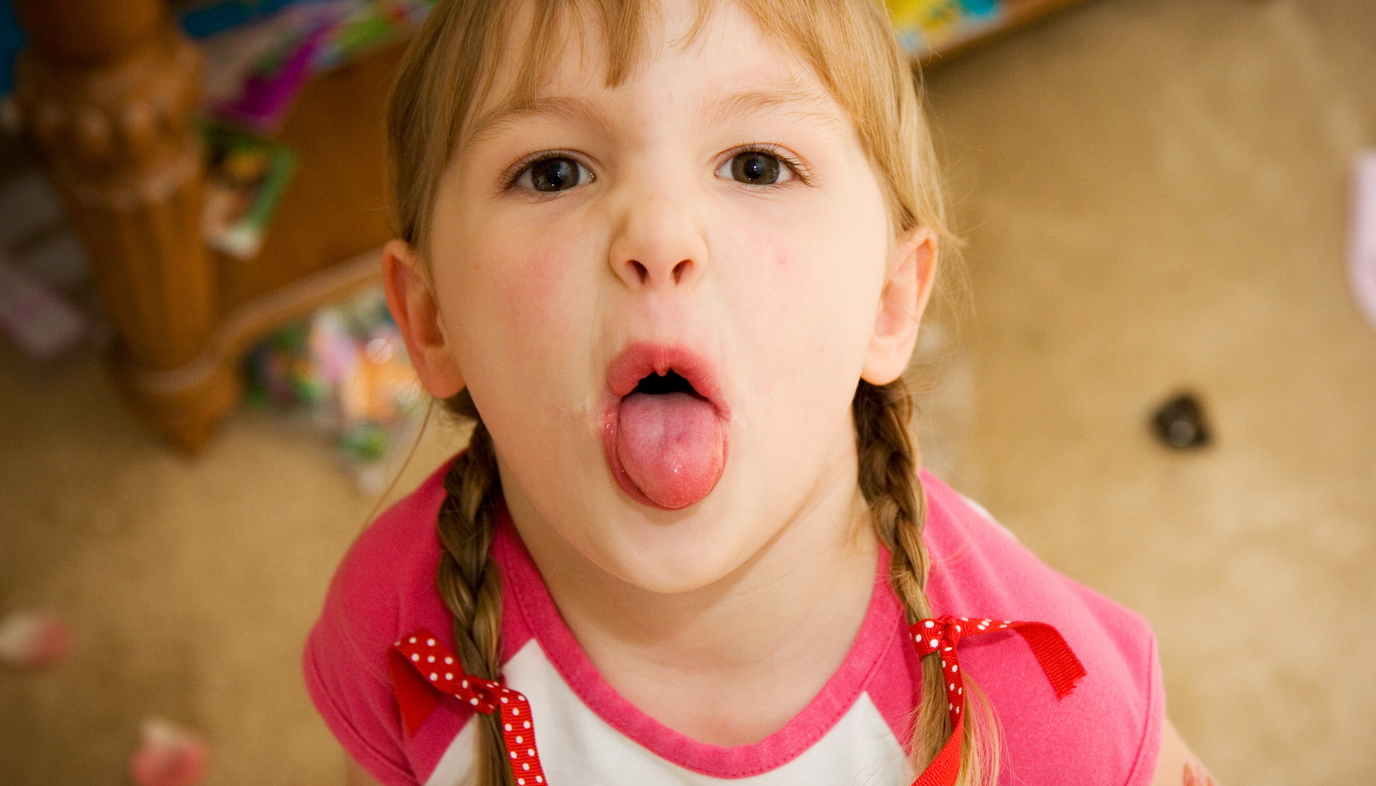 We all remember the schoolyard bully. Sometimes we were on the receiving end of their taunts and aggression, sometimes we watched as they teased someone else. Hopefully, once we get older, we no longer have to deal with bullies. But what happens when the bullying is now happening to our children well before they even enter school?

The news is full of stories about how our children are growing up to fast, exhibiting behaviors that we experienced at a much later age. We only thought of bullying as something to worry about once our children enter school but more and more common now is the ‘toddler bully’.

Play dates are supposed to be fun, but your child may encounter another child who likes throwing his weight around, who likes to hit, intimidate other children, who likes to steal their toys and just basically make playtime anything but.

So how do you deal with a toddler bully? Do you scold them? Do you go to their parents, and what happens when their parents aren’t willing to believe that their ‘angel’ could possibly be a bully? 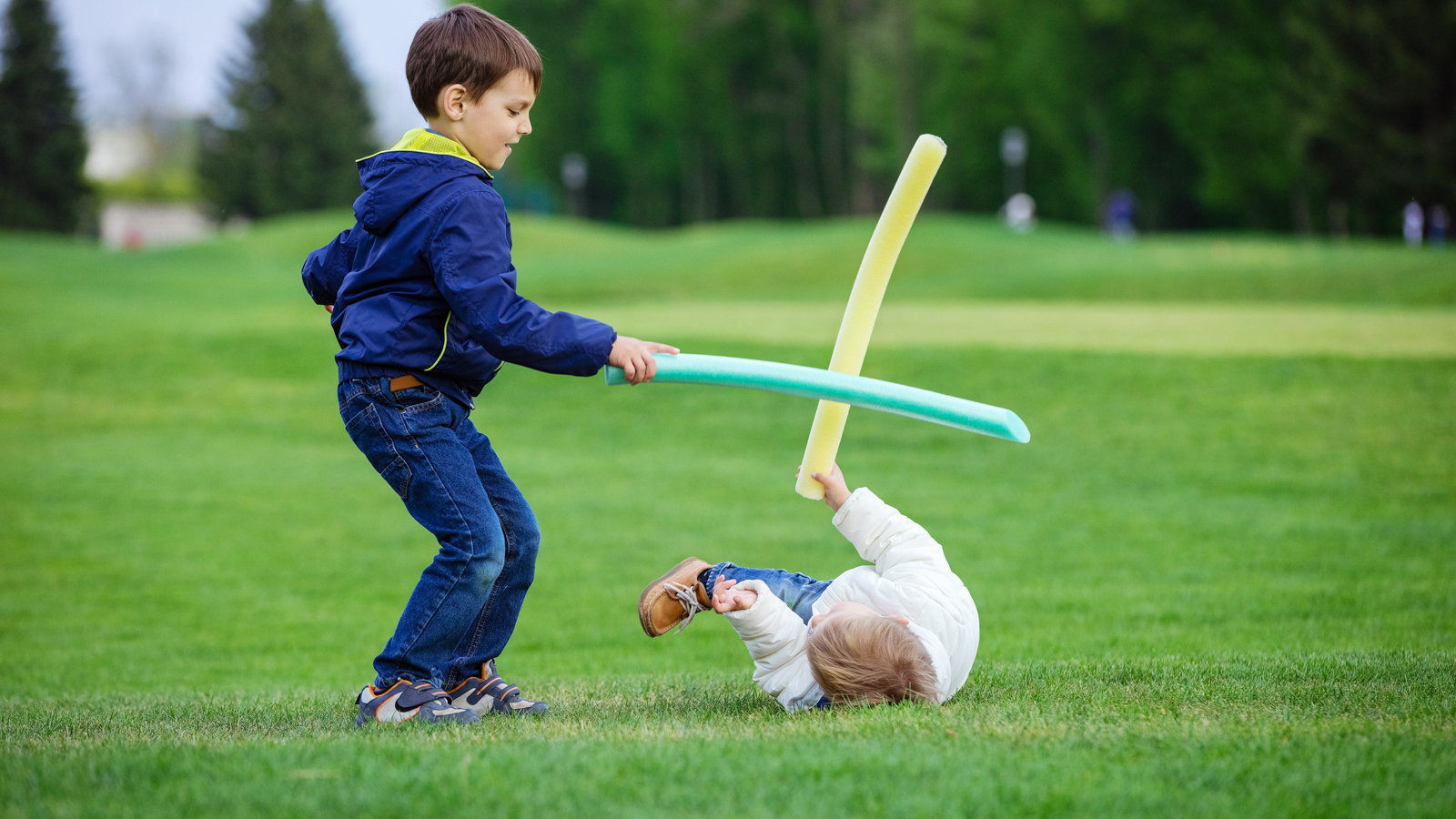 Tianna Xander, a 43-year-old author from Michigan had such an encounter when her two children attended a play date with a few other children. “Unfortunately there was a child that would bully both my son and daughter, and if they didn't do what he wanted, he would bite them. My daughter, being older, just told his mother. I did as well. His mother was of the mind that her son could do no wrong, and it was someone else biting my children so she did nothing. It wasn't until my son, who was younger than the boy, finally bit him back that he stopped. I guess he didn't like the retaliation.”

While violence isn’t advocated as a solution all the time, it is important that we teach our children to stand up for themselves when parents of bullying toddlers don’t seem to be willing to step up and correct their child’s behavior.

As much as you may want to, you can’t parent someone else’s child, even when you think they’re doing a crappy job. Your focus should remain on your own child. So the best way to teach your child to stand up for yourself is by setting a good example.

Let’s say you see this little bully taking a toy your child was playing with. Instead of getting angry and yelling at him, simply walk over, take the toy from him and explain very calmly but firmly that your child was playing with it first and when your child is done, he can play with the toy. Suggest some other toys he can play with in the meantime. When your child is done with the toy, make sure they understand why they now have to give the toy to the other child and explain why the bully’s behavior wasn’t acceptable.

Hopefully, this will be all it takes for the bully to know that he cannot treat your child or any child in a mean way. However, if the bully retaliates by hitting your child, it’s time to bring his parents into the situation. If you’re the guest at the playdate and the parents are around, wait to see how they handle their child striking out. If they do nothing, explain to the bullying child that what they just did was very wrong and you know they’re parents wouldn’t want them to behave like that. Hopefully, their parent will step in and back you up, but prepared, they may not.

Handling Bullies and Their Parents

If they take offense at you trying to discipline their children, explain calmly but firmly that their child was treating your child badly and you have to make your child’s feelings and safety a priority. If they continue to be angry with you, make it clear that you don’t want to step in and parent their child, but if they are not willing to show their child that their behavior is wrong, you’ll have to cancel any further play dates with them. Be prepared to walk out or tell them it’s best for them to leave if they are at your house. 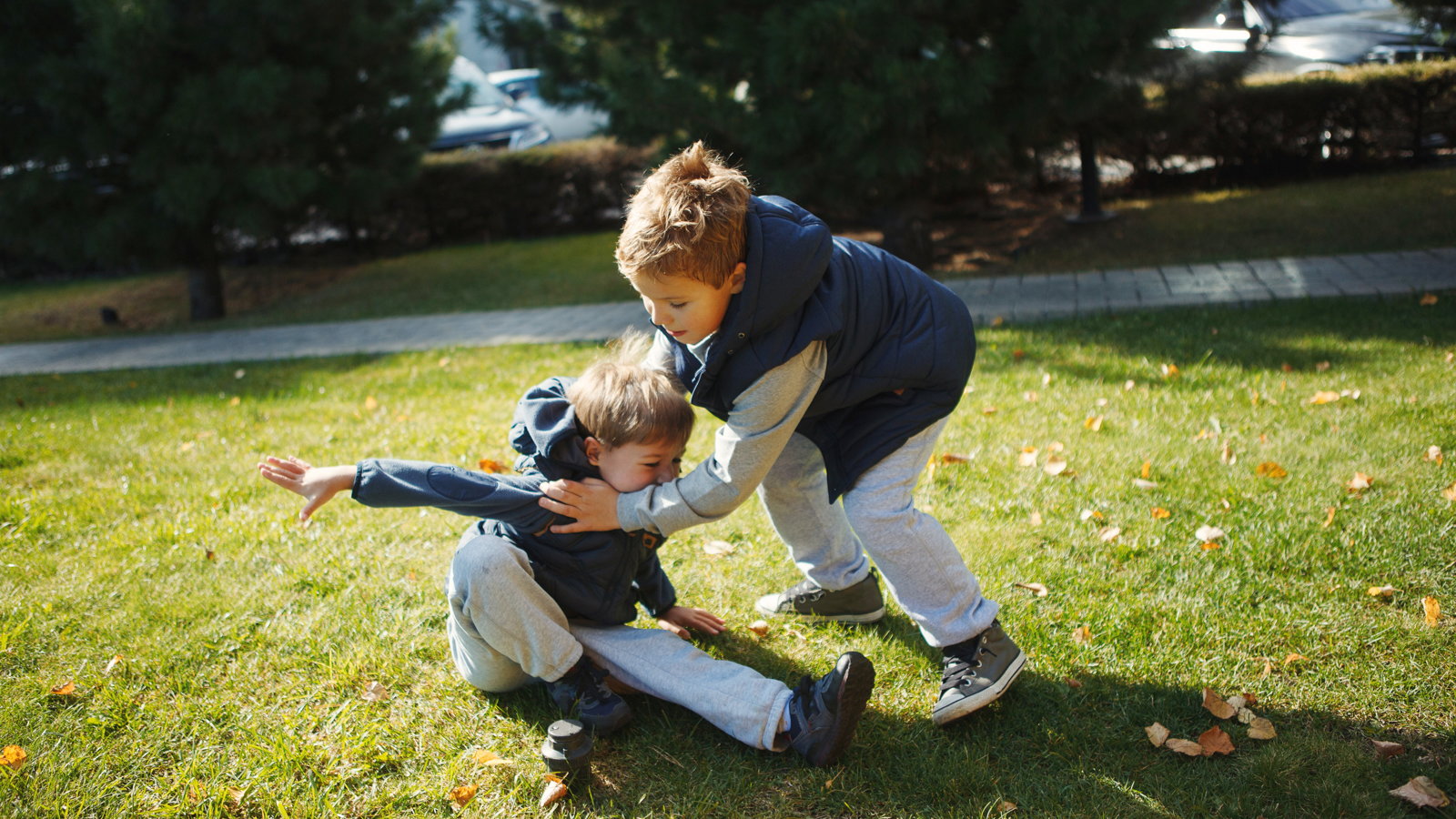 Parents are as varied in temperament as their children. Some of them never outgrow the tantrum stage and you never know how a parent is going to react to the news that their ‘angel’ is a bully. You can’t control how they’re going to react, but you can control how you bring their child’s behavior to their attention.

If the parent is not around when the bullying child displays his aggressive behavior, then you need to make it very clear that you will be telling his parents that he was misbehaving. When the parents return to pick up their child, make sure you explain what their child did, again without being accusing or confrontational, before the child has a chance to spin the story to his benefit. Explain that you would like to continue having their child over for play dates and you think it’s best to give them a chance to talk with their little one first before setting the next date. The best case scenario will have them thanking you for bringing the matter to their attention, and they talk to their child so that he amends his behavior and the play dates can continue on a more fun path for both of your kids.

While it is disconcerting to know that bullying can happen as early as the toddler years, it’s also encouraging to realize that if it’s happening early, it can be corrected early and the little terror won’t grow up to become the schoolyard bully we all remember.