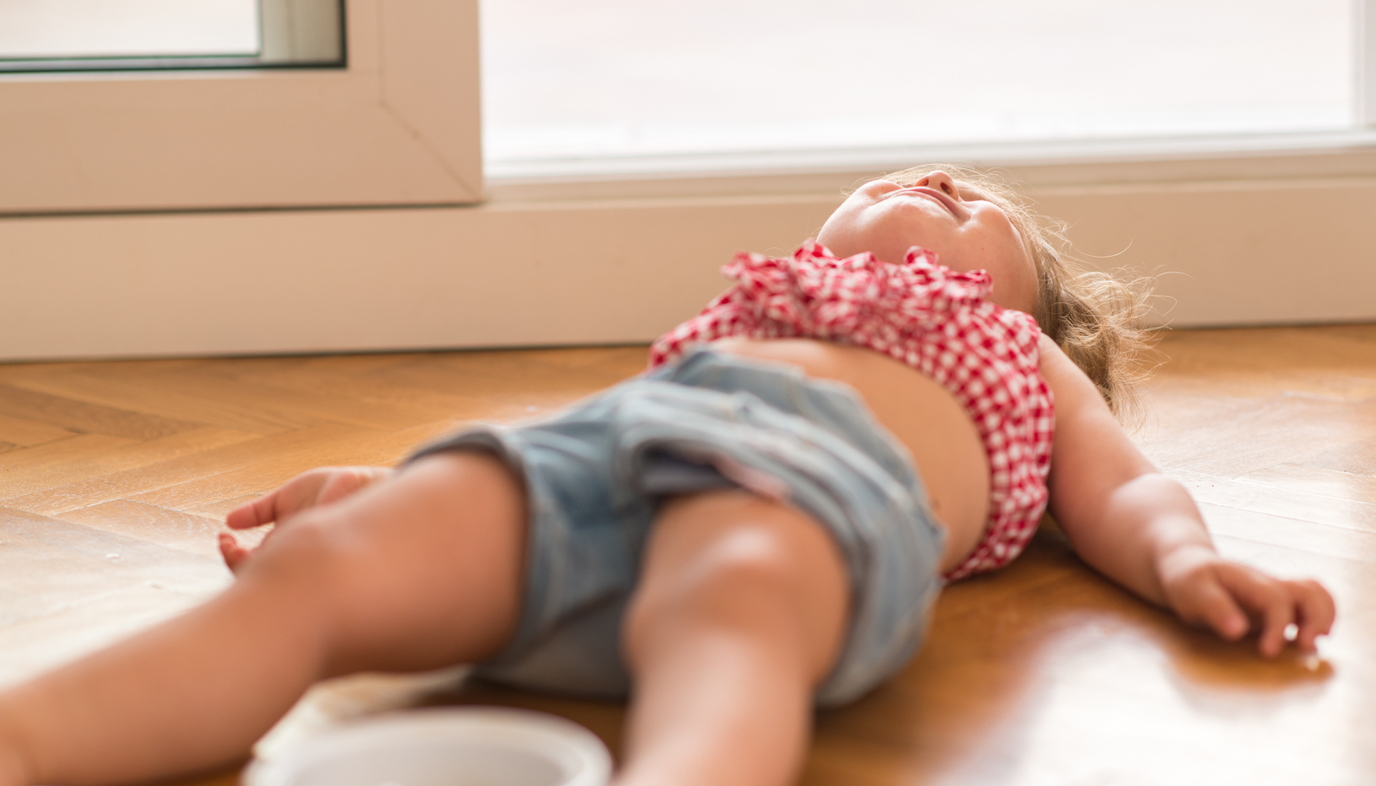 You may think that there’s nothing worse than your toddler’s tantrums, until your toddler has one in public. Then you have to manage not only an out-of-control child but also the disapproving and not-so-sympathetic stares of strangers. When your toddler lets loose with an earth-shattering tantrum, who can blame you for wanting to just crawl in a hole and stay there for a while?

One of the first things to know about tantrums is that just about every child has them. As unpleasant as they may seem while they’re happening, they are one sign of an important developmental transition. Once toddlers move on from the baby stage, they are yearning to be more independent and yet they are still dependent on you for just about everything. A tantrum is how toddlers express the very real frustration they have about not being able to get what they want, and not having the language to talk about it. So even before you decide how you’re going to deal with the tantrum, put yourself in their shoes for a moment. It has to be tough being so small and having such fierce desires but no way to verbalize them or satisfy them. 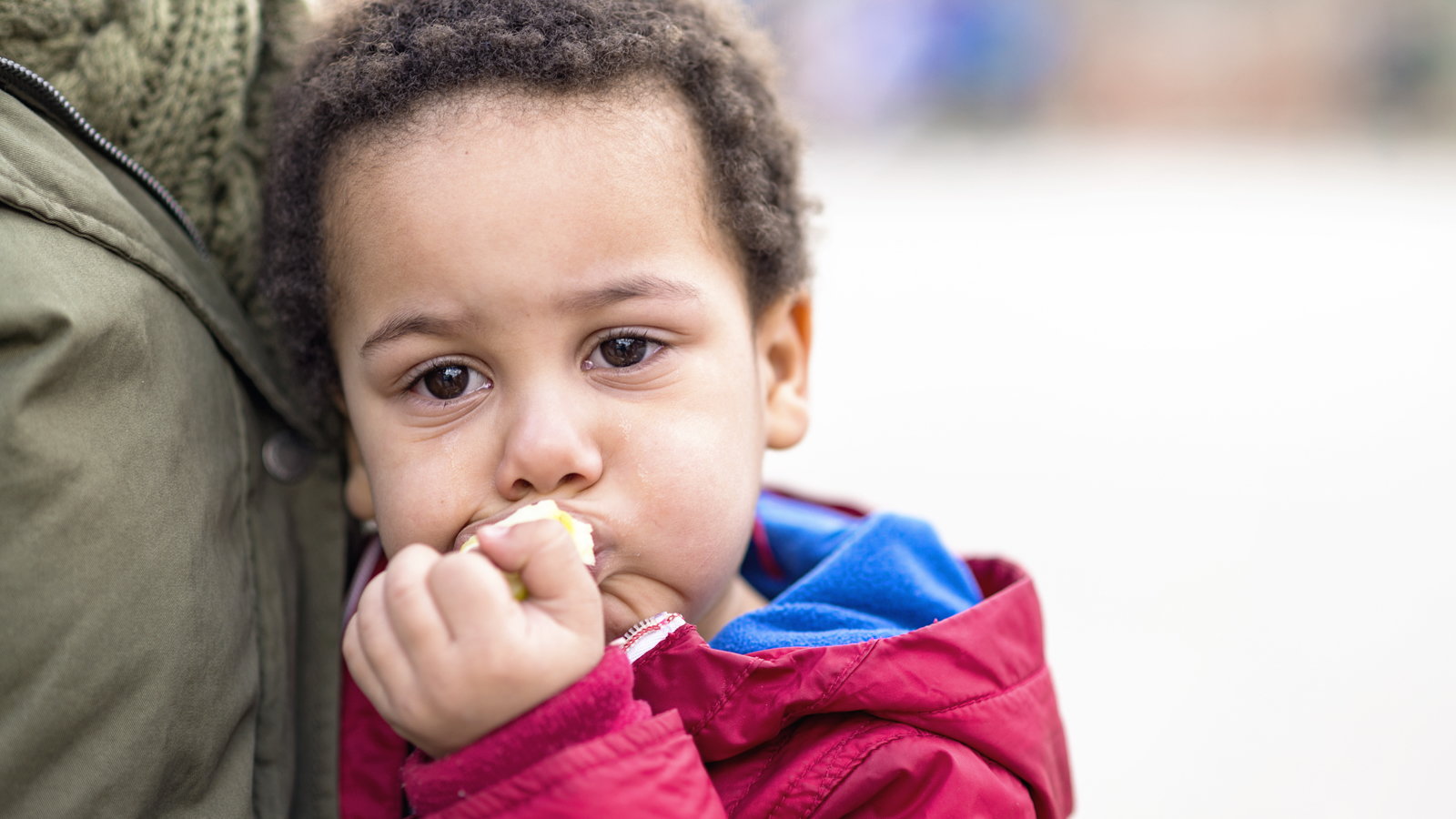 As a parent, you can’t control whether or not your child has tantrums, but you can control your reaction to the tantrums (and by association, what your child learns from them). Even though your child may work himself up to the point of being wildly out of control, it is your job to stay in control. That means staying calm, focused, and resolute – and not yelling or screaming back at him.

Preparing a Plan for Tantrums

So when you’re at the supermarket or the mall, and your child starts having a fit because she wants you to buy her a candy bar or a toy, what can you do? First, try to maintain a calm, quiet, firm voice and let her know that her behavior is not acceptable. Then let her know that you are going to go with her to a quiet place until she is able to calm down. At this point, you should remove her from the scene and either go out to your car or to a restroom where you can sit with her. Tell her that you will stay there with her until she can calm herself down. (It’s also not a bad idea to give yourself a little time-out with some deep breathing at this point.) When she calms down, you can tell her, “I understand that you were mad, but we do not behave like that.”

Whenever possible, you should try to mitigate tantrum triggers like hunger, tiredness, or boredom. You can also help your child feel more control by explaining the situation ahead of time: “We have to run into the grocery store to pick up some milk, but we do not have time to stop for any cookies today.” And don’t forget to praise your child for good behavior, like being patient in a long line or helping with groceries. 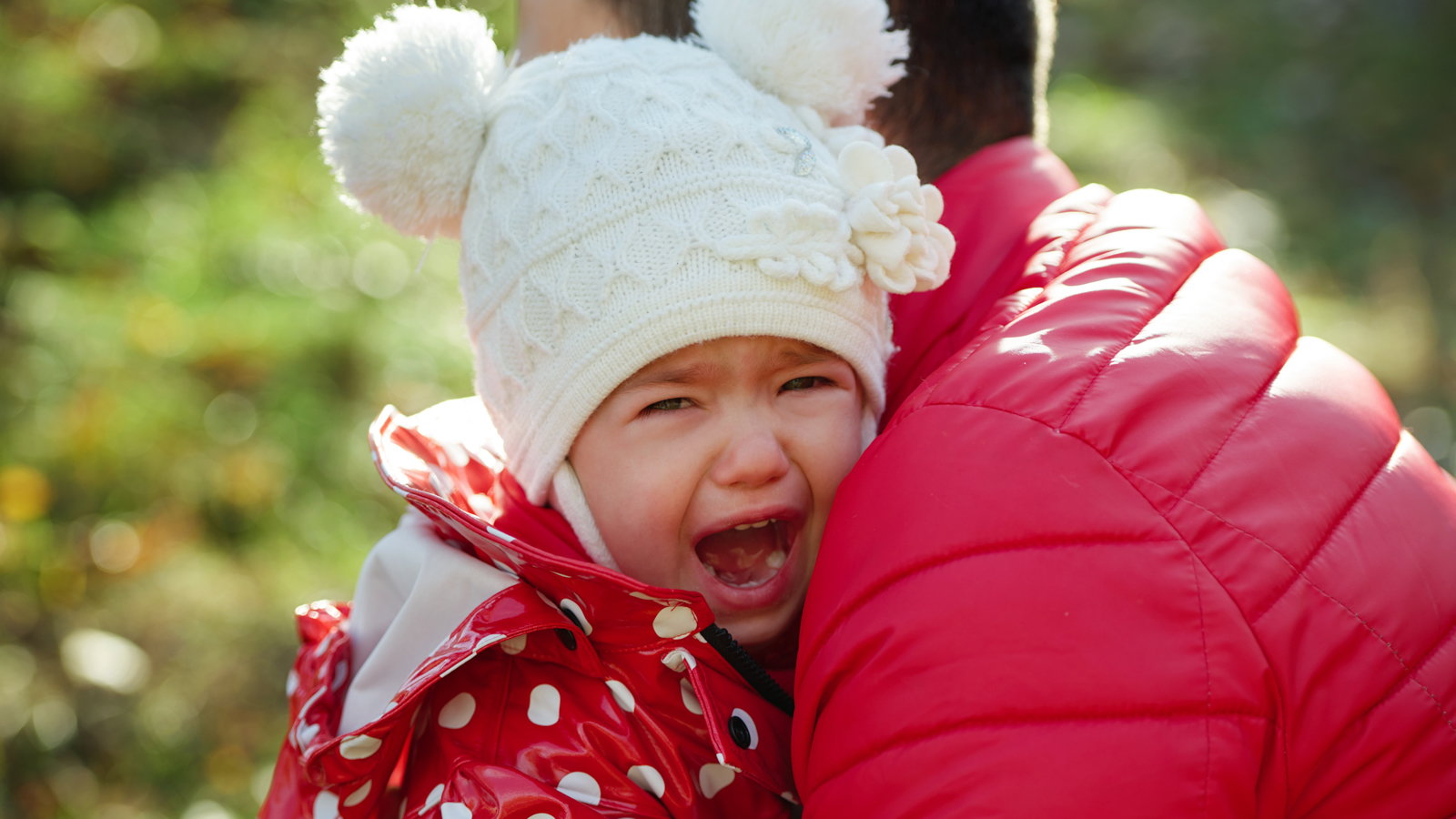 If your child does start to lose it, try not to yell or threaten. If you scare him or make him feel even more out of control, you compound an already difficult situation and make it harder for him to calm himself down. And of course, as tempting as it is to give him that one cookie to keep him quiet, do not give in because it will be even harder the next time to say “no” and mean it.

Last but not least, try not to worry about what other people are thinking. Sure, there may be someone wondering, “Why can’t she control her own child?” But more likely the people who witness the tantrum have been there before and are feeling empathy for you. If you are able to resolve the situation in a calm and controlled manner, you will probably earn respect and admiration from some bystanders. Who knows, you might even give another mom some good ideas about what to do when the same thing (inevitably) happens to her.