Anorexia Athletica: Is Your Teen Exercising Too Much? 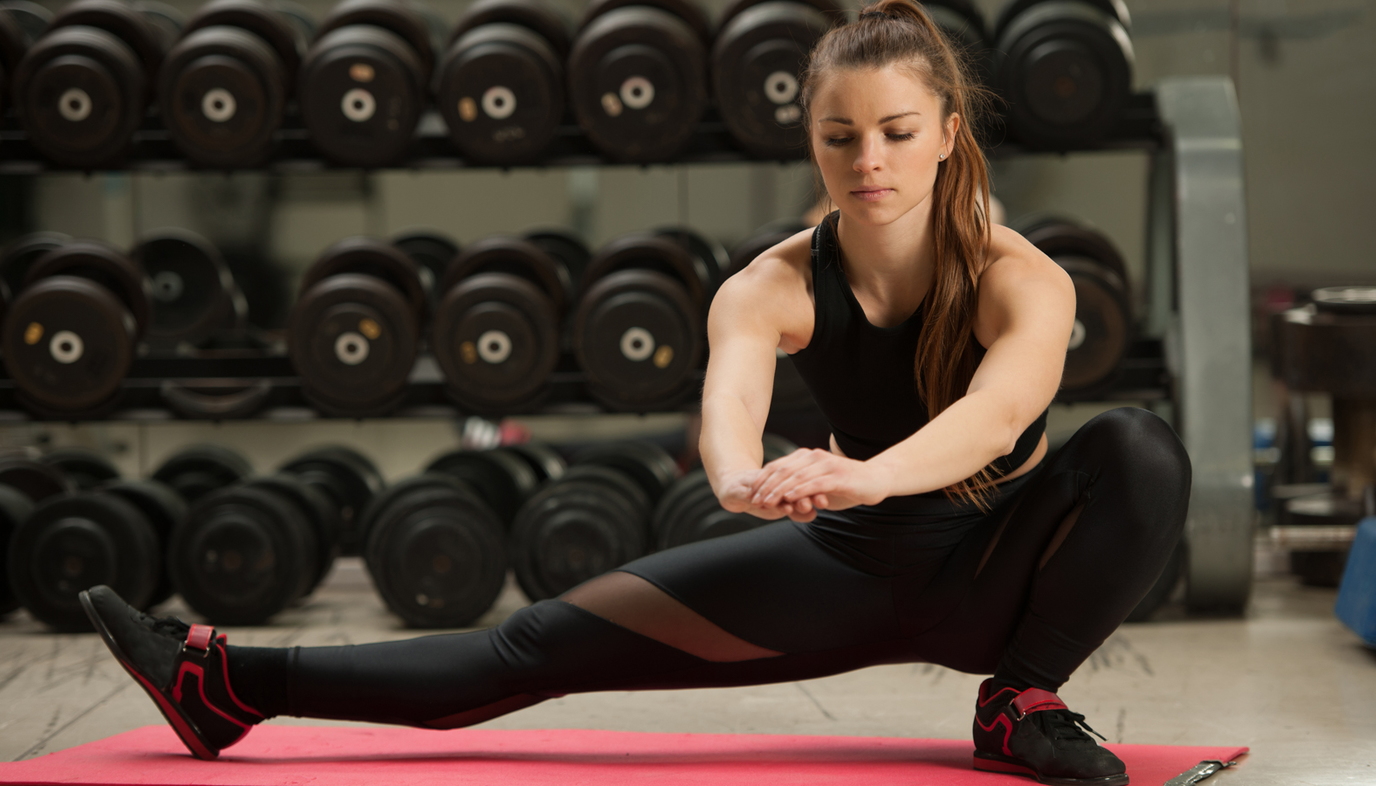 Having a son or daughter who is an athlete is a dream for some parents. But whether it is ballet, football, track and field, gymnastics, baseball, basketball or soccer, their children have to train hard if they want to be the best. Training requires getting the body in physical shape, and that means exercising and eating healthy. It also requires a lot of mental strength. For some aspiring athletes, the pressure to achieve maximum physical performance can be very intense, and they'll do just about anything to get to the top of their division, even if it means over-exercising and restricting calories. When this happens, the condition is known as anorexia athletica.

What is Anorexia Athletica?

Anorexia athletica, sometimes also called compulsive exercising or 'hypergymnasia', is not formally recognized by standard mental health dictionaries and diagnostic manuals, but it's commonly referred to in the literature as being a type of eating disorder that is characterized by excessive and obsessive exercise combined with calorie restriction. As a result, a number of health issues can ensue, including: 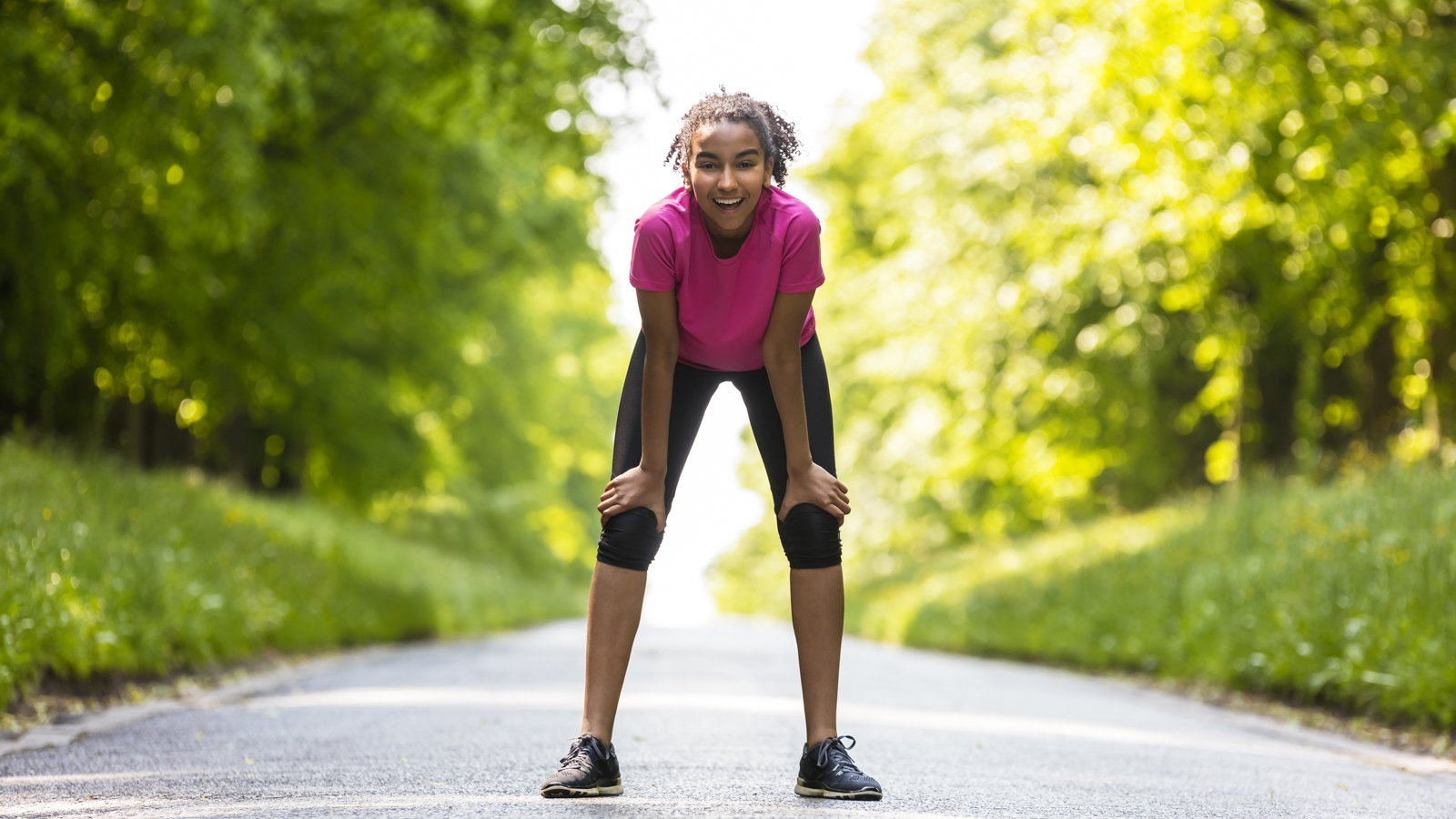 Like anorexia nervosa, people with anorexia athletica aim to reduce their body weight and keep a low weight by considerably restricting their calorie intake. However, the motivation behind anorexia athletica is different from anorexia nervosa, because they compulsively exercise in hopes of achieving their goals of athletic performance, and they compare their bodies to competitors who have been successful in their field.

Although this condition can occur in any teen or adult, it most often occurs in athletes who engage in sports that require them to have lean, small bodies.

Anorexia athletica can be missed because exercise is viewed as a healthy and beneficial activity, and it's difficult to determine when too much is a problem, especially if they are participating in a competitive sport that requires them to train almost daily. it most often appears in teens who have to exercise a lot anyway, such as those who participate in competitive sports. 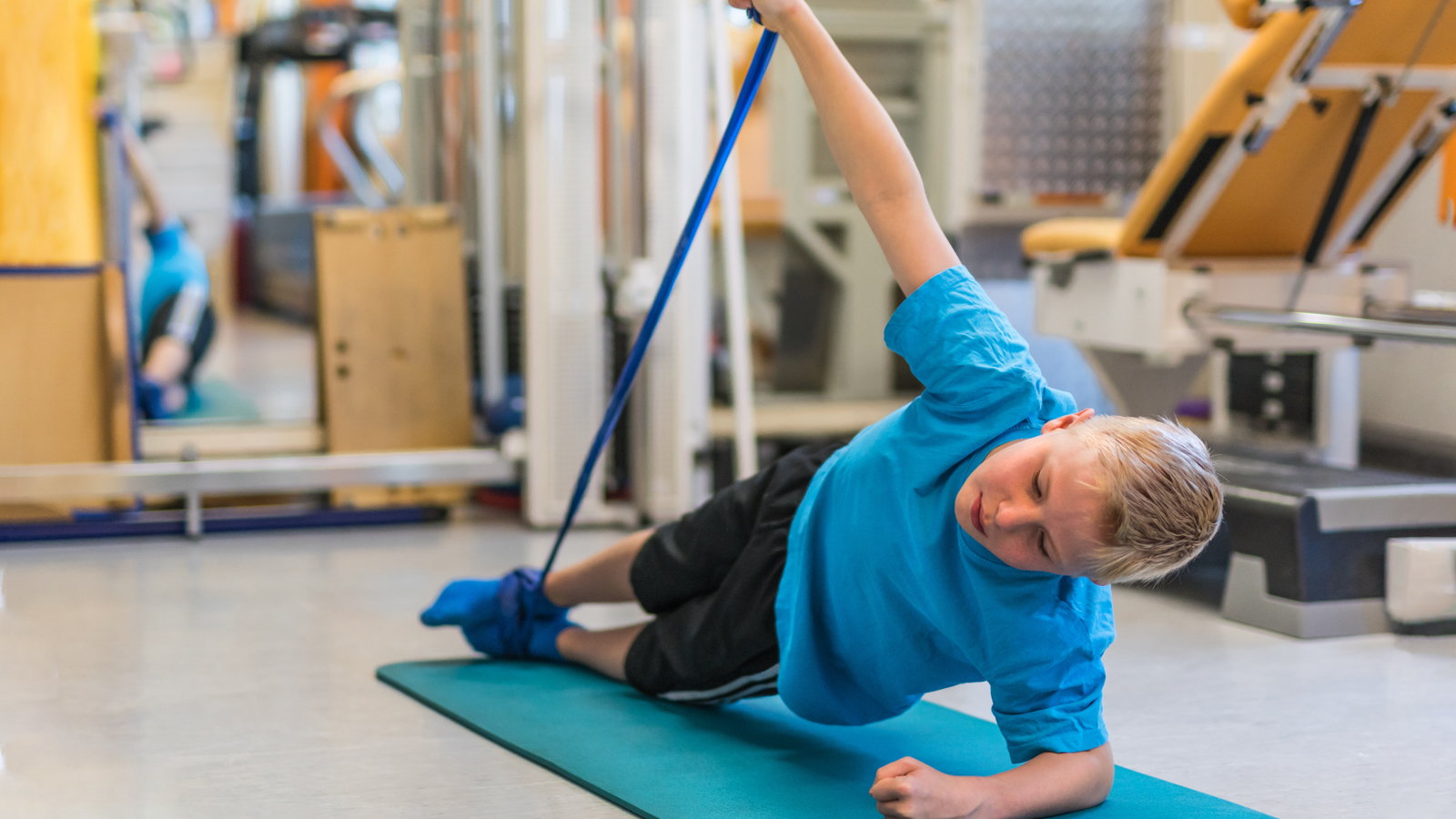 If you suspect your teen may be suffering from anorexia athletica, there are some symptoms that may help you identify this condition, including:

The most important symptom parents and doctors should watch out for is a change in the personality or behavior of the teen. Exercise is a good and healthy part of life, and if your teen is involved in a sport, it's necessary to maintain good, fighting shape. However, if you notice your teen is exercising more than what is considered healthy or more than what is required by his or her coach, and symptoms or health issues arise as a result, talk to a counselor or doctor about how to get help. Though anorexia athletica is an unofficial term used by medical professionals, the condition is real and there are treatment programs throughout the country geared toward helping people who are dealing with the disorder.