Depression in Teens: What to Watch For 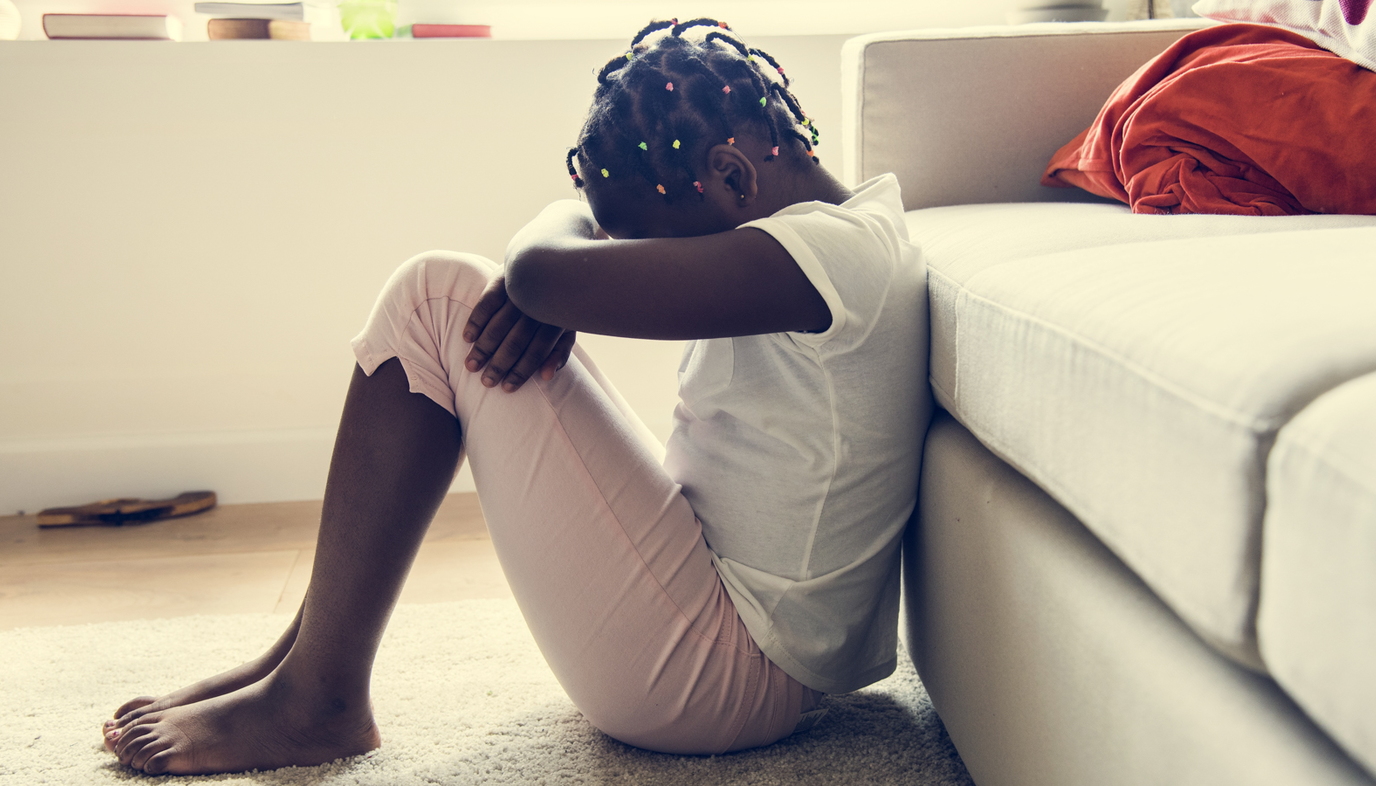 The teenage mind can be a hard thing to figure out—even teens themselves may not always understand why they react the way they do. Between out-of-control hormones and a brain that's still forming its emotional circuitry, life's highs can seem especially exciting, and its lows can seem downright dismal. But how do you know whether a teen's misery is temporary or whether it's something you should be concerned about? Here are a few tips to help you better understand what to look for and to know when concern, or even intervention, is called for.

Navigating the teen years can be stressful, and depression is not uncommon. It can be caused by a wide variety of influences, including changing hormone levels, a family history of depression, stressful or upsetting events, learning disorders, poor body image, bullying, even physical, sexual, or psychological abuse.
Because teens have a tendency to isolate themselves, their symptoms can escalate. You can help simply by lending your ear and being there for them: Listening to a teen express her feelings can have a positive effect and make her feel less isolated. Just be careful and make sure that you're being sympathetic, not judgmental. 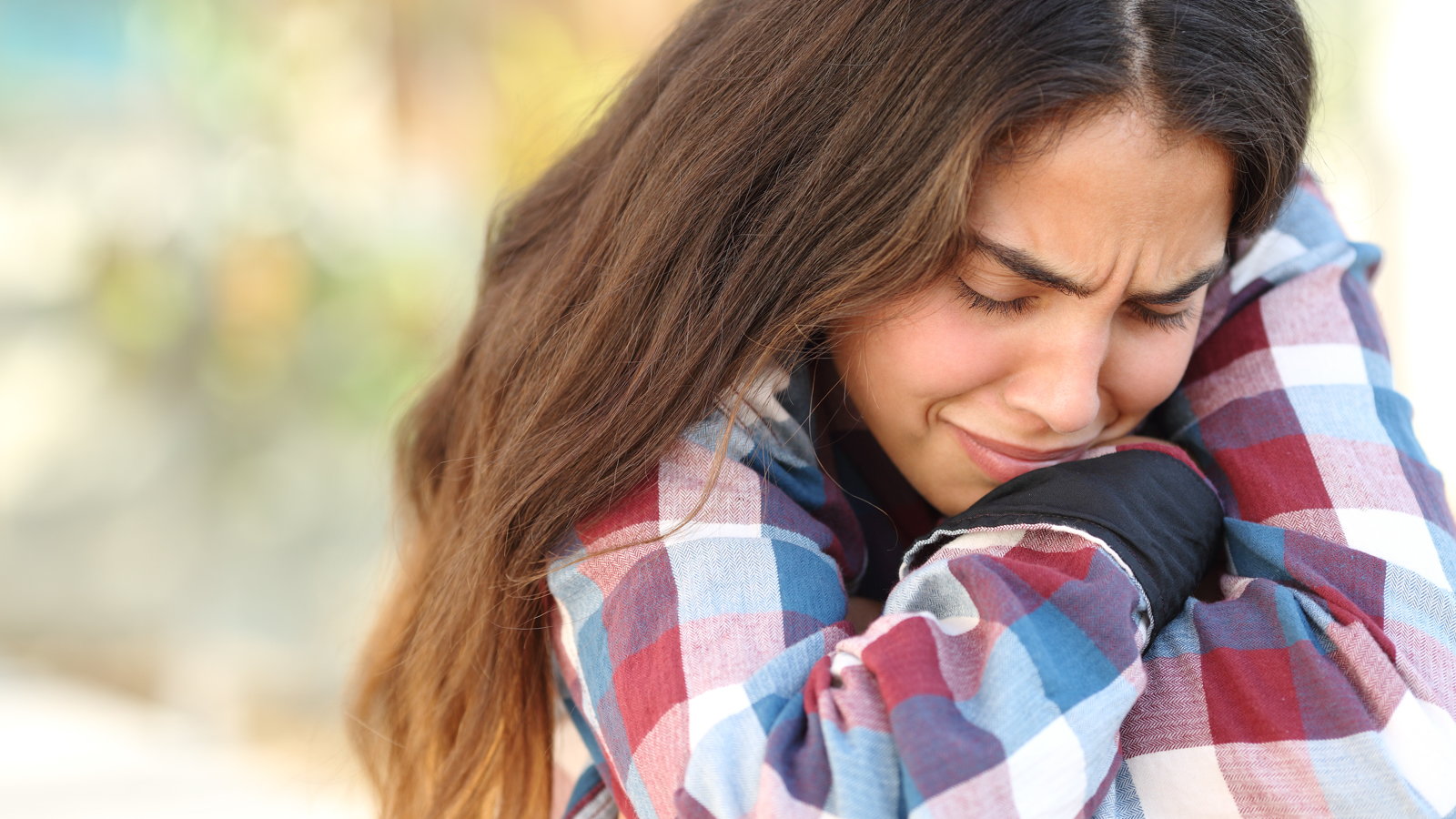 The Facts About Depression

What to Watch For
The signs and symptoms of depression can widely vary from one teenager to the next. Anywhere from one to several of the following characteristics can indicate that your teen is suffering from depression: 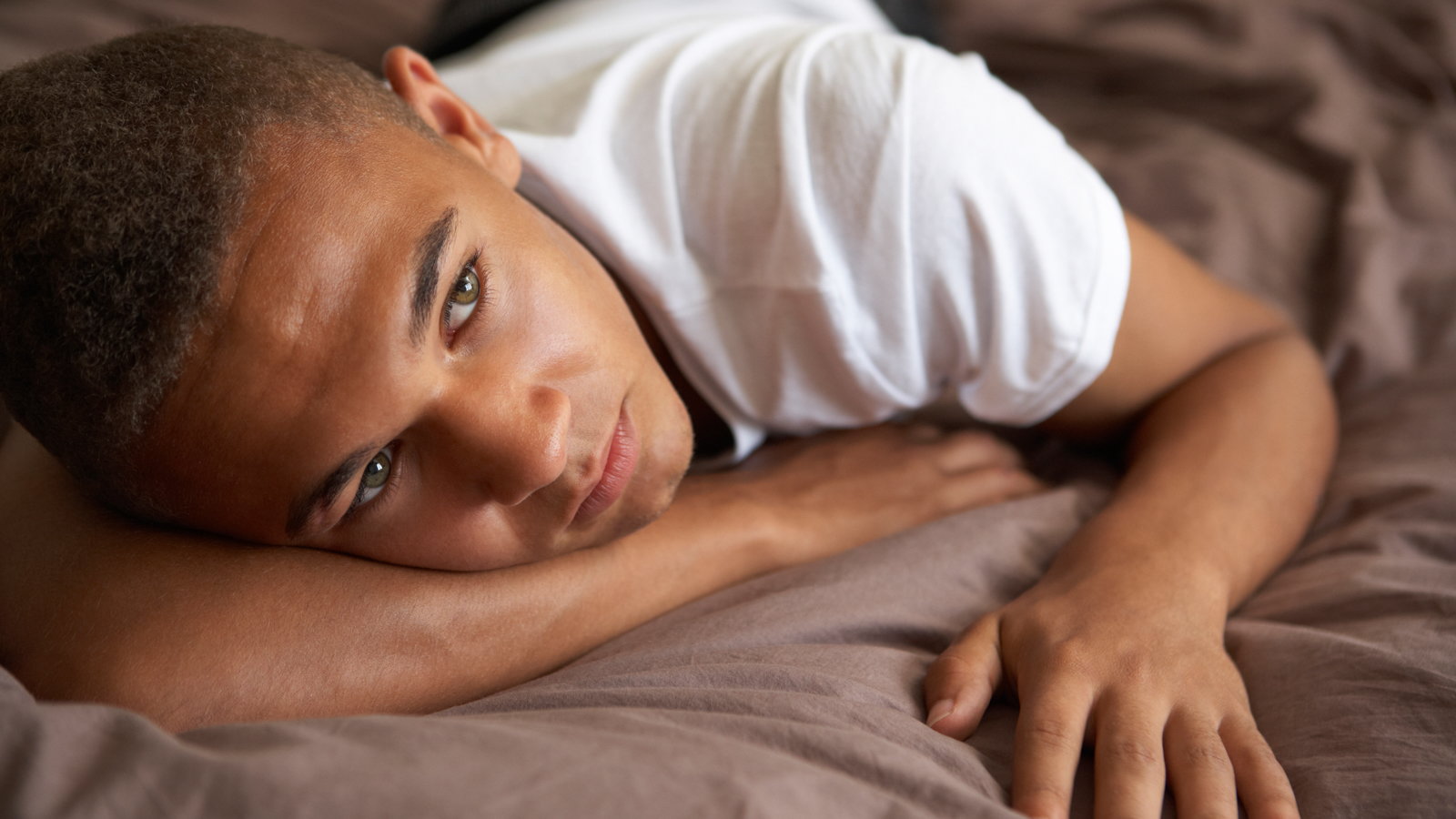 Even before treatment, the most critical element is ensuring that a child has a good support network both at home and school. Beyond that, the first line of attack is usually talk therapy or psychotherapy with a qualified counselor, family therapy, or cognitive-behavioral therapy. In some of the more severe cases, a combination of medication and therapy is the best way to help get teenagers back on track.
Teen depression is a serious diagnosis. By keeping the lines of communication open among a teen, his teachers, and his healthcare providers, you can help ensure a timely diagnosis and appropriate treatment.

Morningside Recovery is a world-class recovery facility dedicated to providing the excellent care for individuals who are chemically dependent or suffering from co-occurring disorders. Visit MorningsideRecovery.com to learn more more about Morningside Recovery's mental illness, addiction, or other treatment options.