Teenage Moodiness or Something More? 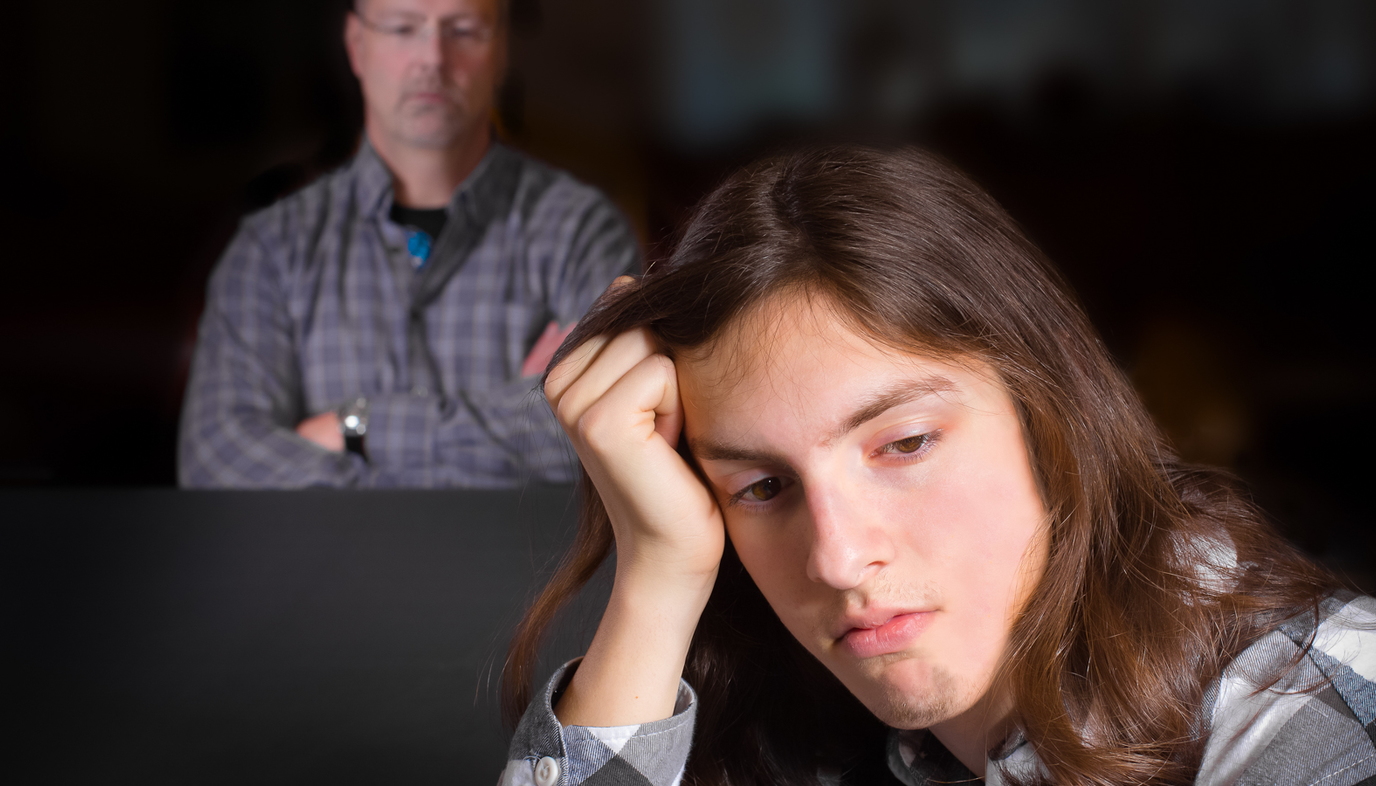 Everyone identifies with the stereotype of impossible teens. Eye-rolling, attitudes, mood swings… all are typical of the average teenager. But when do you question if it’s something more? How can parents recognize the difference between teen angst and an actual clinical disorder?

Emotional highs and lows are common in adolescence. Depression, on the other hand, is a different matter. It’s not simply teen moodiness; it’s a serious mental health condition. The first step in understanding the difference is knowing what mental and emotional disorders look like. Irregular sleep patterns, social withdrawal, sudden lack of interest in areas they were formally passionate about, these can all be patterns pointing to a deeper imbalance going on.

By definition, an imbalance is the “lack of proportion or relation between corresponding things.” Many parents with teens know that in the world of growing adolescents, blowing things out of proportion is par for the course. With a clinical imbalance, however, the duration and severity are much more. Disorders such as anxiety, Bipolar, depression, or drug and alcohol addiction aren’t your typical teen rebellion issues. 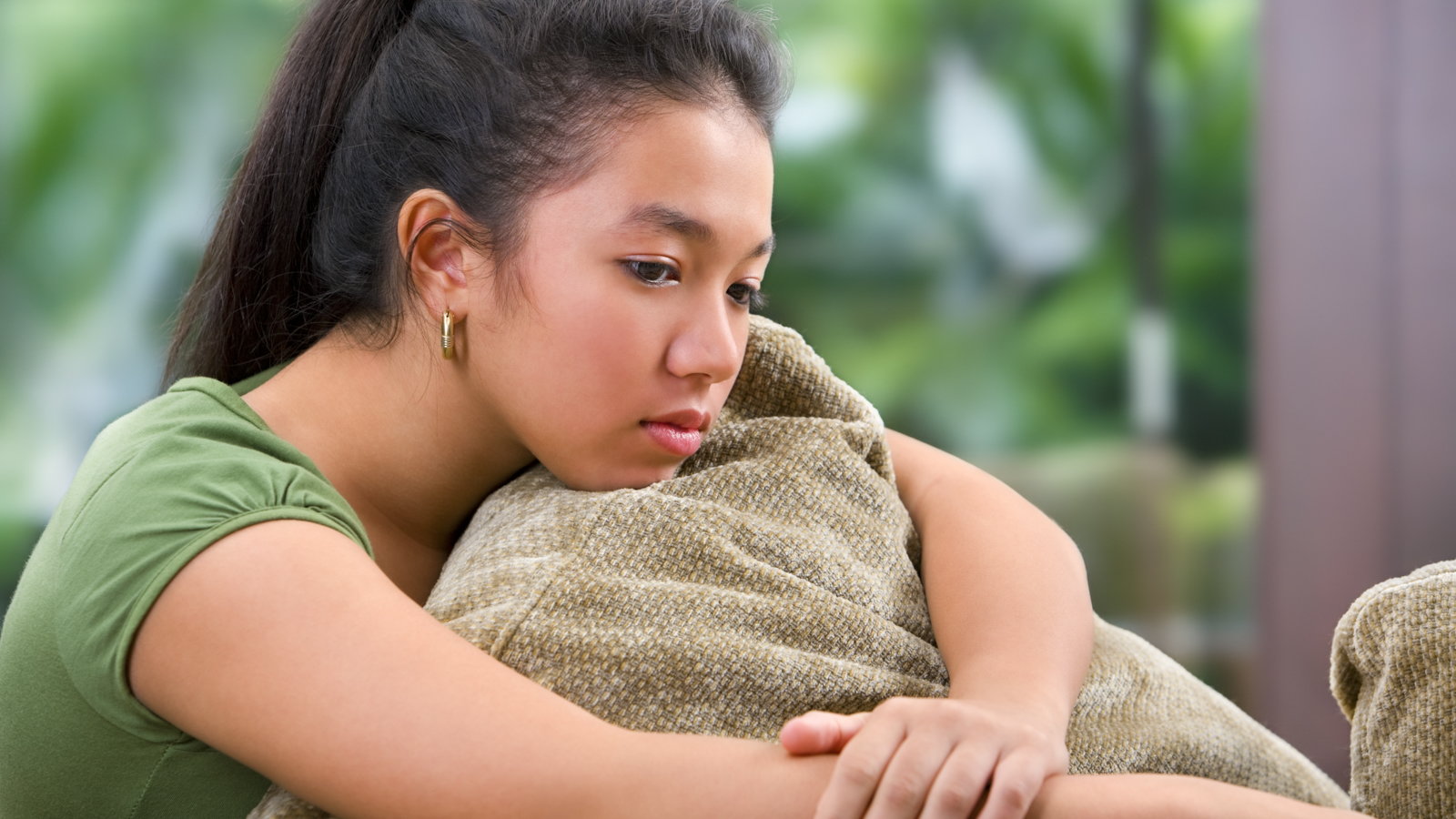 Adolescents experience normal changes in behavior, appetite, and mood during the growth and development of puberty and maturity, so it is essential to watch for consistent patterns and keep an eye on the duration. Persistent difficulties in sleeping, loss of energy, violent outbursts, or feelings of worthlessness are all warning signs. When symptoms last for a short period of time, according to the ADAA, it may be a passing case of “the blues.” However, if they continue for more than two weeks and “interfere with regular daily activities and family and school life, your child may have a depressive disorder.”

Some symptoms of depression include: frequent crying or feeling sad, boredom, not wanting to do things they once enjoyed, low-self esteem, changes in sleep (either sleeping too much or not enough, or any major change in your teen's sleep), avoiding friends or socialization, or physical symptoms like frequent headaches or stomachaches.

Genuine depression is a deeper problem than typical teenage moodiness. Family medical history often plays a role in the chances for emotional and chemical imbalances.

Bipolar Disorder: According to NAMI (National Alliance on Mental Illness), “Bipolar disorder is a chronic mental illness that causes dramatic shifts in a person’s mood, energy and ability to think clearly.” People with bipolar experience extreme moods swings. They go from having a very “high” mood (mania) to having a very low mood (depression). Teens feeling manic may have very high energy levels, may talk really fast, act silly, need very little sleep, or do risky things. Teens on the depressed side of bipolar may feel sad or cry a lot, sleep too much, and have little energy or interest in things. What makes bipolar different than depression is the distinct changes in mood. If you suspect your teen has bipolar, talk to your child's doctor about the symptoms you have noticed. 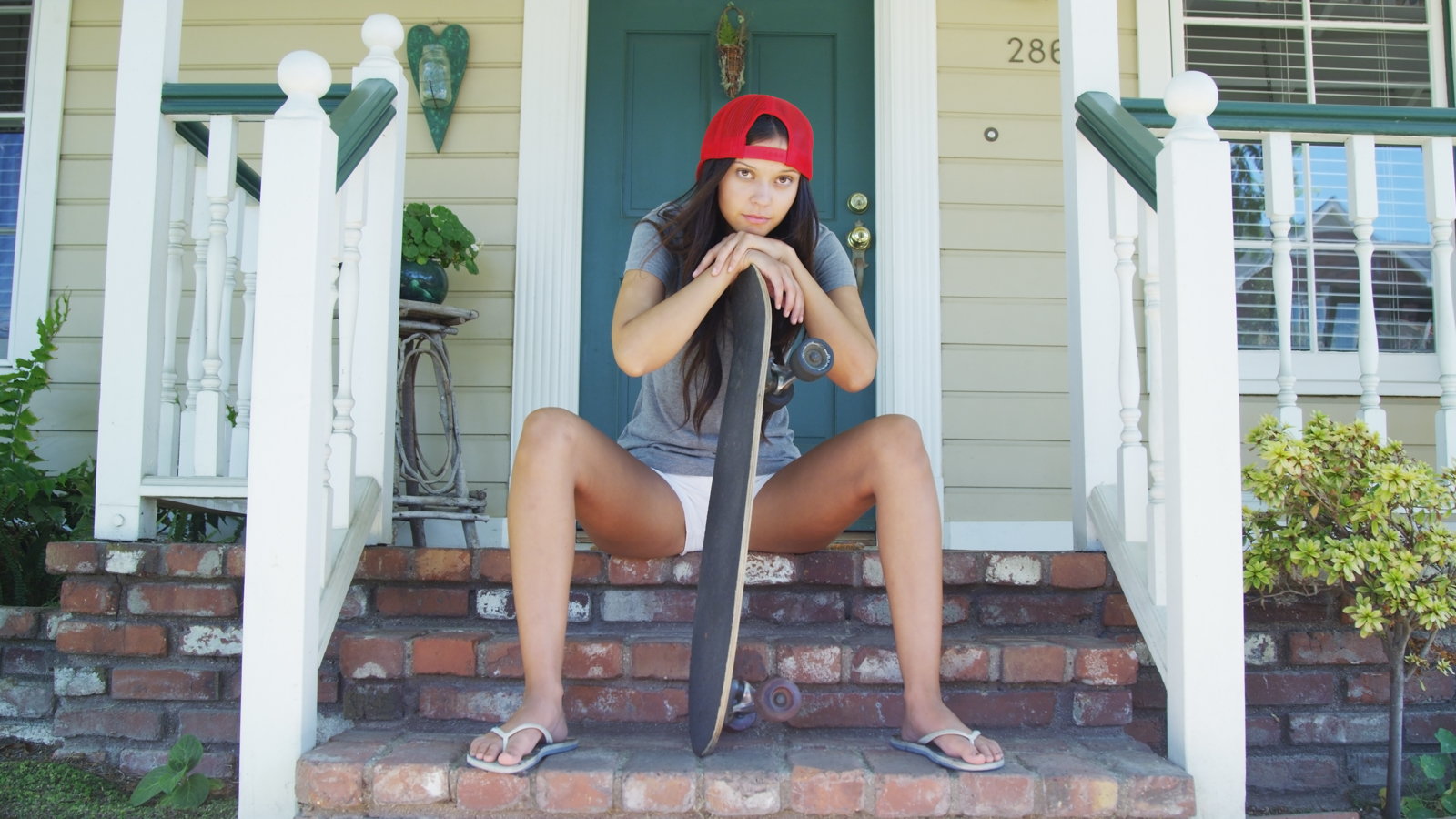 Working to Understand Your Teen

It is important for parents and caregivers to remember that clinical depression or other mental health disorders are unusual for children. Appearance changes, as well as fluctuations in estrogen and testosterone, are bound to send teenagers into spikes of emotion and phases of social awkwardness. These vicissitudes may be difficult to live with at the time, but over time, with consistent boundaries and stable environment, adolescents do, eventually, become adults. Untreated mental illness, however, can lead to serious dangers, including risks for suicide. Communication and physicals are extremely important. If you are unsure whether your teen is suffering from normal mood changes or something more serious, don’t hesitate to call their doctor and make an appointment regarding your concerns. Professional checklists, blood work, and health forms can help assess, evaluate, and rule out various chemical and/or mental imbalances. Remember that you don’t have to carry the burden of trying to diagnosis a more serious issue. When in doubt, consult their doctor.