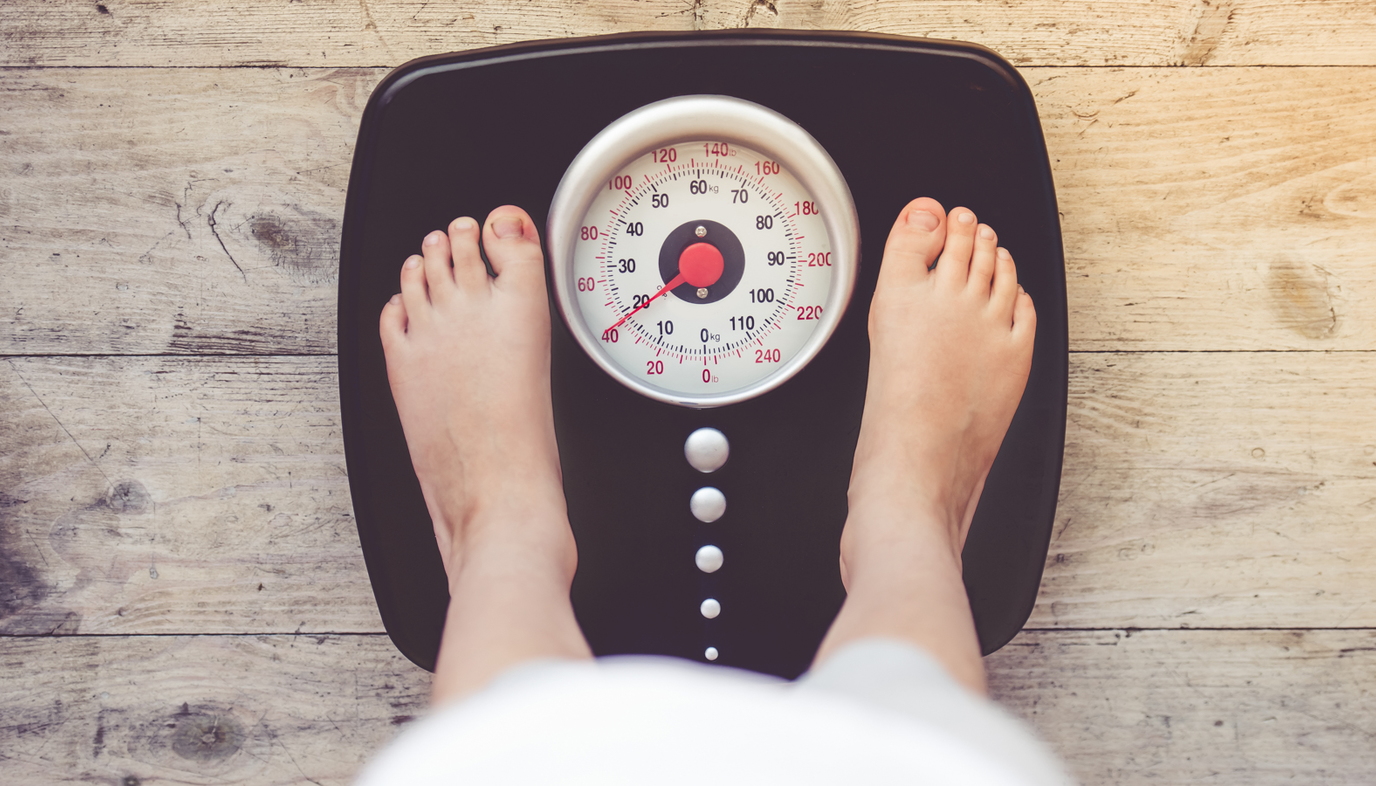 Is there anything more heartbreaking than learning that your child, whom you love so deeply, doesn't like herself? As a parent, your biggest hope is that your children will be happy and healthy. When you realize they're not, you'd do anything to help. It's not always easy to help your children when they are struggling, especially with something as fundamental as their physical appearance. While almost everyone has a hang-up about some aspect of their body, some kids come to despise how they look, to the point of taking dangerous actions.

Body Dysmorphic Disorder (BDD) is a condition that some kids develop, leading them to become obsessive about their appearance. BDD can stem from a hatred of a specific body part or the body as a whole. With this issue, the obsession takes over the mind, and the child can perceive the entire body or a body part as something that is wrong or abnormal. Your child can't seem to think or talk about anything else. Depression, anger, frustration, and even violence can stem from this body obsession. For parents, it's devastating to hear their children use words like "ugly," "deformed," and "hideous," or worse, about their looks. BDD is a growing concern for teens and tweens.

BDD is characterized by behaviors that are common to the kids who struggle with it. 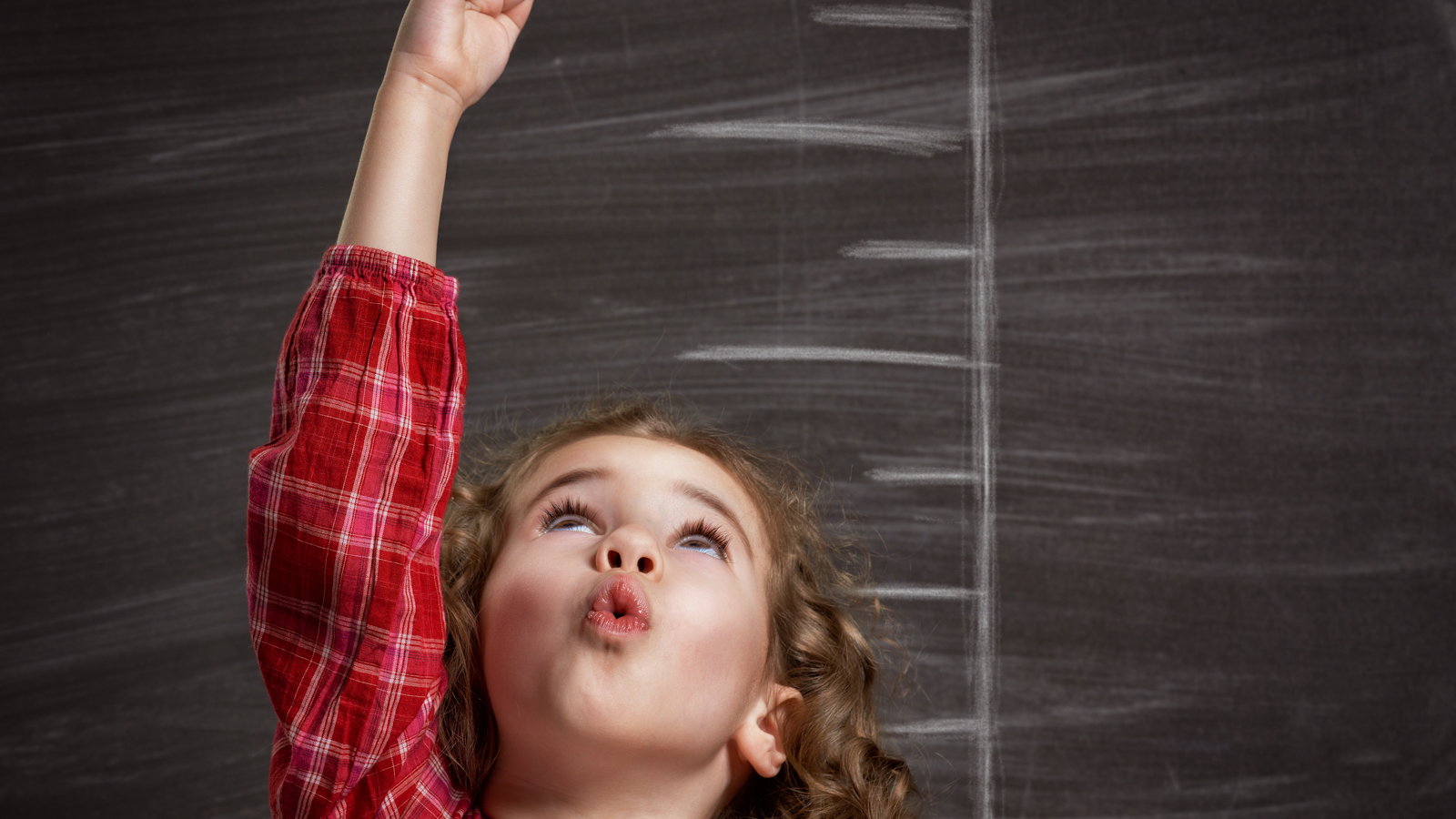 Causes and Effects of BDD

There is not one specific known cause of Body Dysmorphic Disorder, although researchers believe it has its roots in problems controlling serotonin levels. Culture and environment also play a role. Teasing and criticism can also contribute to this anxiety disorder. It is important to note that there is a very big difference between being unhappy with a body part or your appearance and having true BDD.

The stress of living life with a body obsession can be tormenting and unbearable, for kids and parents alike. It can lead to kids dropping out of school, quitting jobs, losing relationships, becoming shut in the home, and even suicidal. Young adults who have BDD may become obsessed with or addicted to getting plastic surgery to "correct" the body "problem," which stems from a preoccupation with a negative body image. 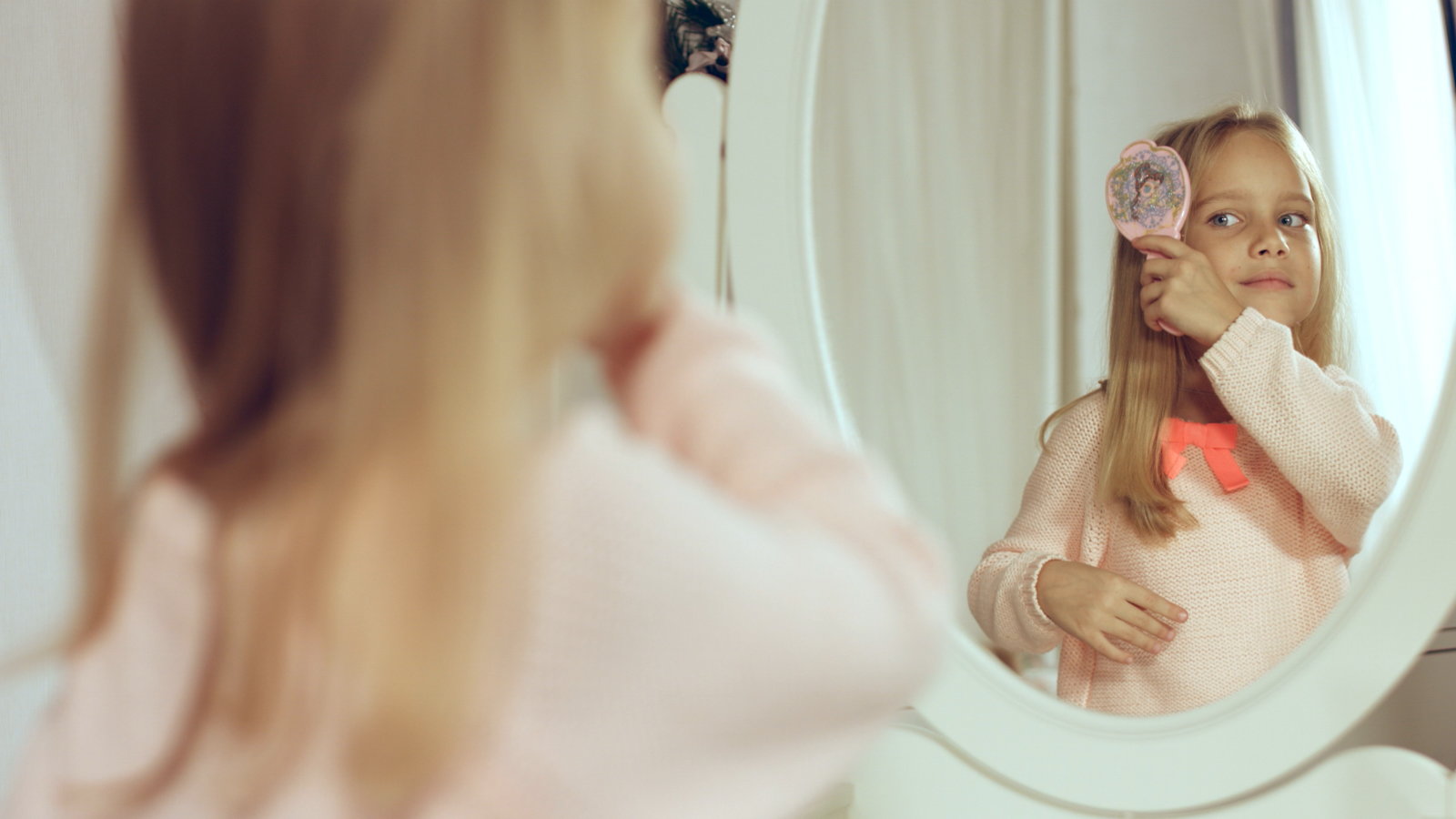 Mental health counseling and cognitive behavioral therapy may help, as well as certain medications that can help balance serotonin levels in the brain. Never make fun of or minimize Body Dysmorphic Disorder as being self-centered or prideful. It is a serious and devastating mental condition that may never go away. While kids may think that plastic surgery is the answer, it won't fix the underlying issue. In fact, after surgery, BDD patients are either unhappy with the results or the obsession transfers to another part of the body.