Domestic Violence and Girls - What Should You Teach Your Daughter? 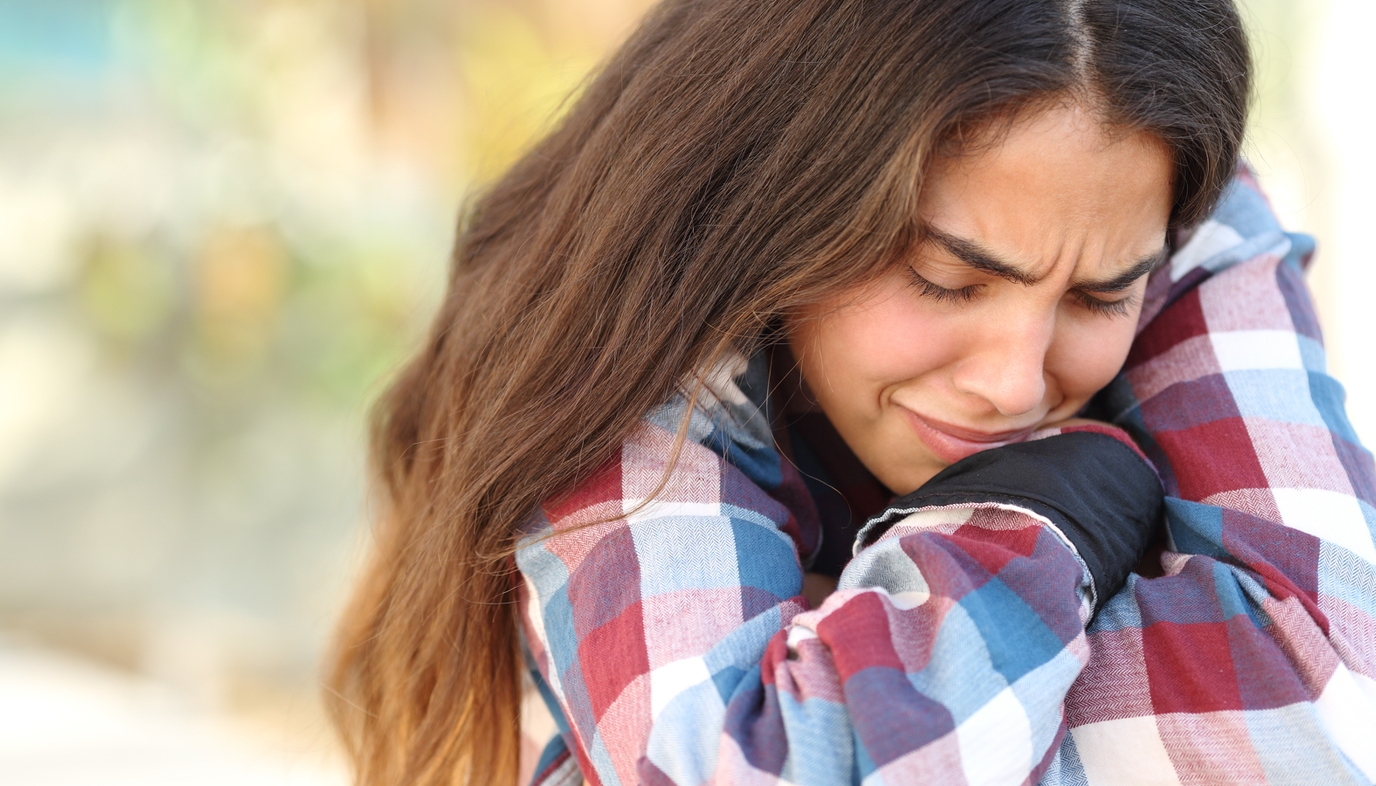 Many parents never talk to their daughters about domestic violence and partner abuse.

For some, it’s because they don’t think it could happen to their daughter. But research shows that it’s irresponsible to think that any young woman is immune to partner abuse. In fact, while statistics vary, estimates indicate that as many as half of women will be victims of domestic violence at some point.

Other parents avoid the subject because they feel they simply don’t have enough knowledge to know how to address the situation. So let’s talk about some ways you can arm your daughter against an abusive romantic relationship.

Build your daughter’s sense of self-worth and confidence. You can do this in many different ways: give her opportunities to tackle challenges, to be good at something, and to solve problems without being rescued by you too quickly. Find ways to foster her belief in herself and her abilities, and in what she can accomplish. 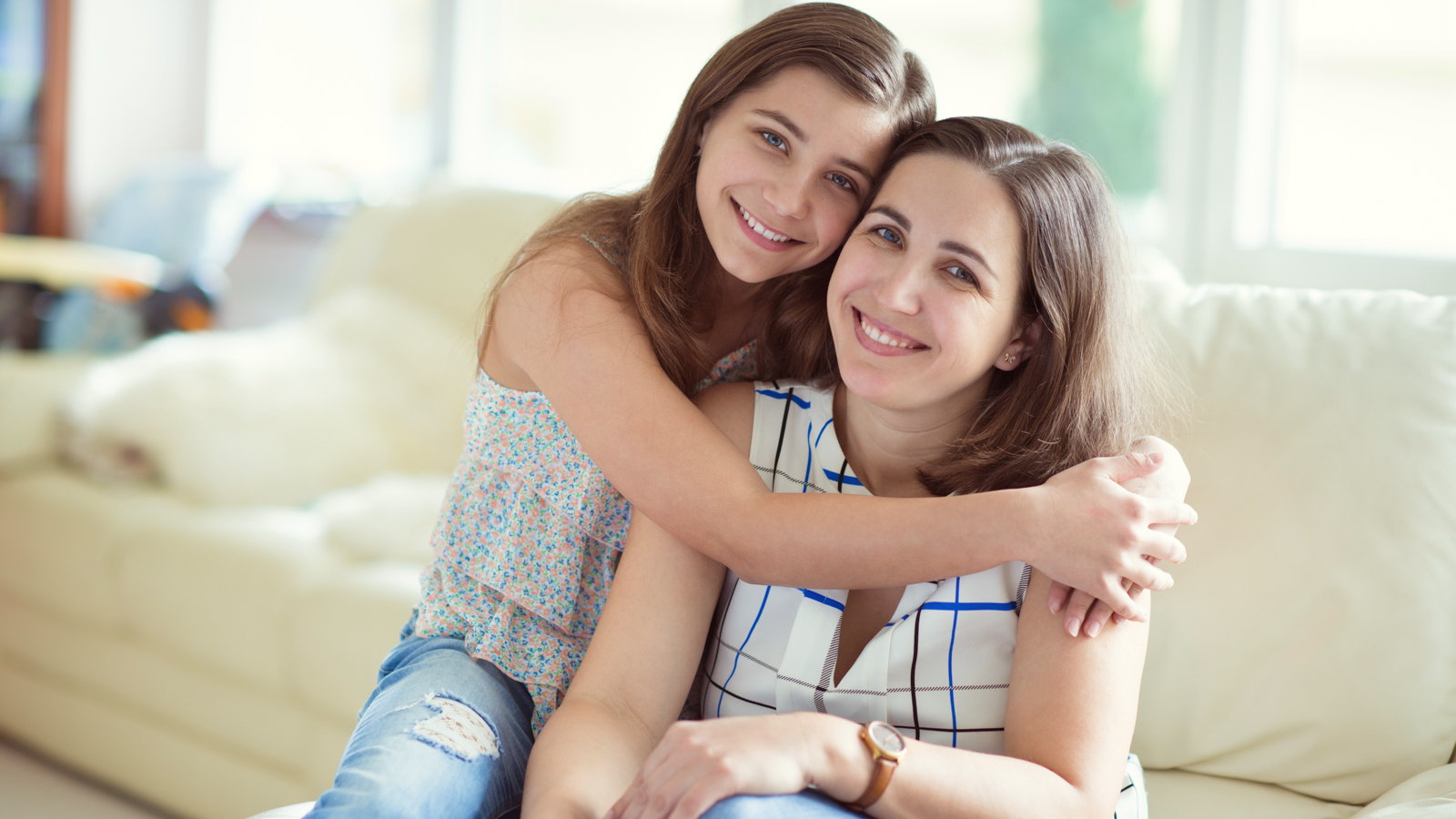 When you do this, you will empower her. Girls are still often socialized to “make nice.” They’re supposed to get along and to avoid ruffling feathers. Teach your daughter that she has a powerful “NO!” and that she doesn’t have to put up with anything that isn’t respectful and loving from anyone. Focus less on convincing her not to hurt other people’s feelings, and more on teaching her to both give and demand respect in all her relationships.

She Can Set Standards and Choose a Great Partner

You talk to your daughter about setting goals and having standards for the kinds of friends she has, for the grades she wants to get, for the college she’ll choose. Teach her that she can set the bar for what kind of partner she chooses as well. Even before she begins to date, you should talk to her about setting standards for any relationship she’s involved in. As she grows, you can even share with her a little bit about your own standards you had (or didn’t have) and where it got you. One of the best things to teach is how to evaluate a potential partner. Have her watch the way someone treats others, and help her understand that this is a good indication of how she’ll be treated down the road.

Teach Her to Watch for Red Flags

Knowledge is power. Teach your daughter to watch for these warning signs of domestic violence: 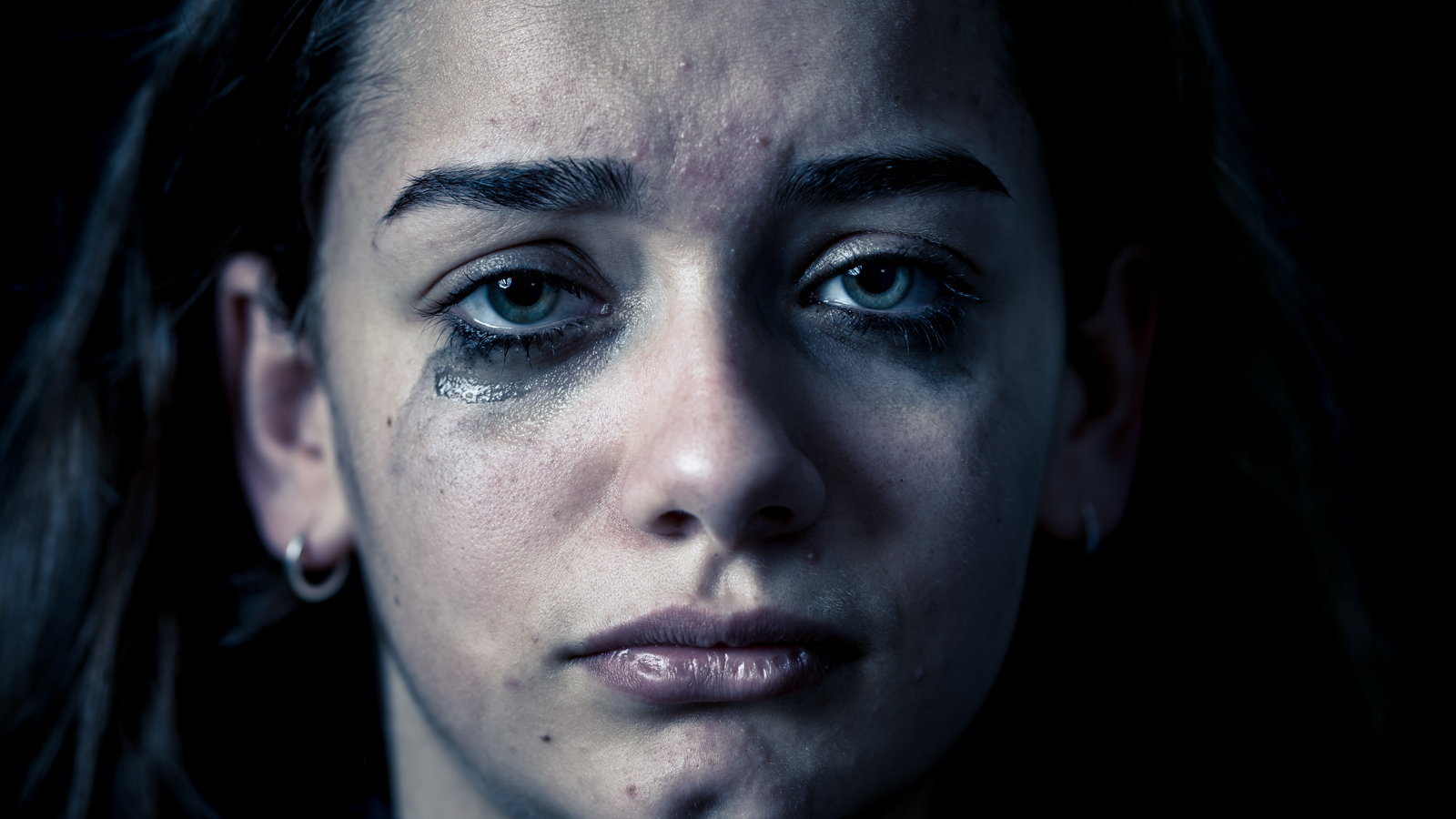 She Can Always Come and Tell You Anything

As parents, we hope our children know this truth, but we have to tell them. Often. Check in with her and know the people she’s friends with. Get to know them, along with the people she dates. Make sure she knows that there are other adults besides you she can talk to if she needs to. But most of all, make sure that there’s no doubt in her mind that if she needs help, you will always be there for her.