Tweens and Teens Socializing and Friends

The Wrong Crowd: When Your Kid’s Friends Are A Bad Influence 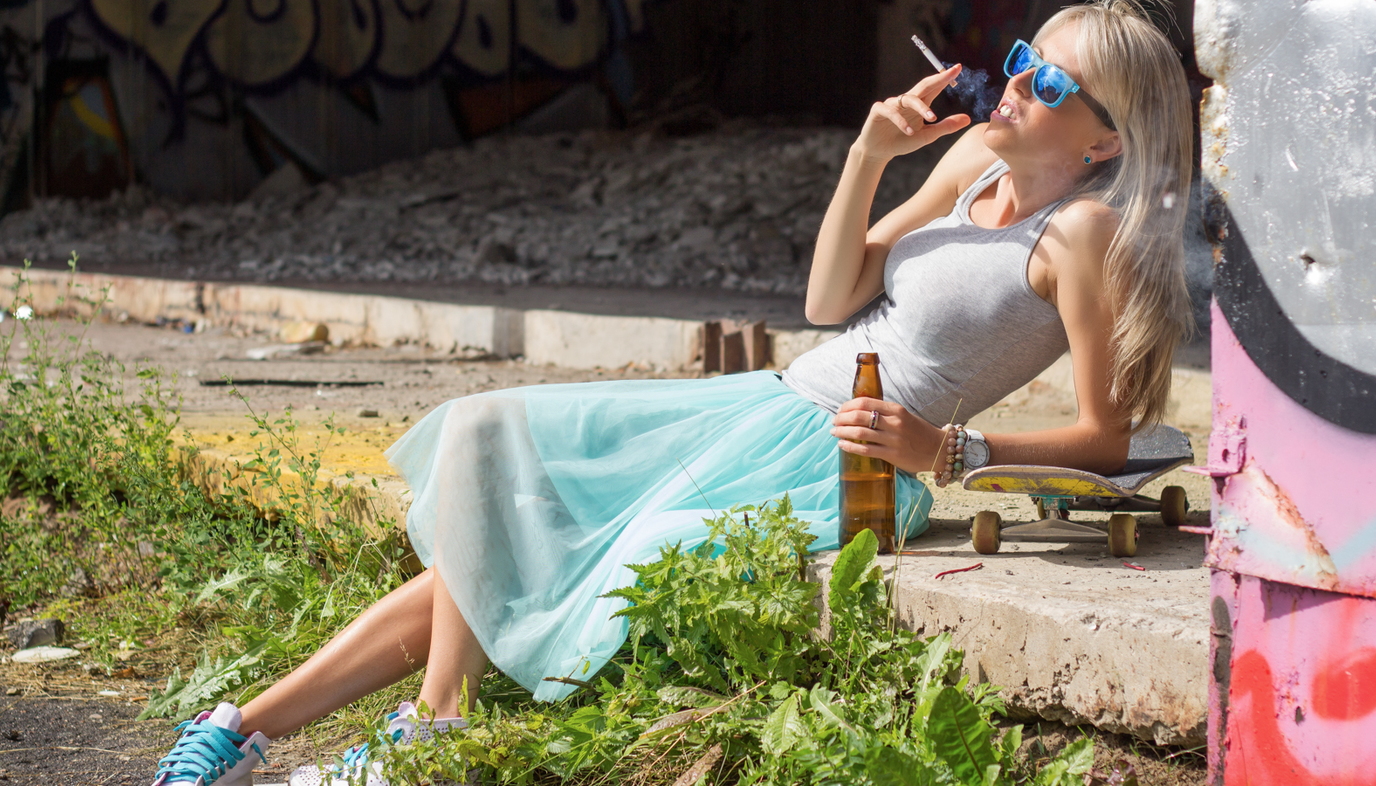 Your child will have many influences on his road to adulthood: some good, some bad. We hope as we raise our children that we are teaching them to be decent, responsible people, but what happens when your child comes in contact with someone whose influence counters yours?

From infancy to their toddler years, a child’s influences are primarily their caregivers. You teach them the difference between right and wrong. You guide them away from dangerous places. You do everything you can to keep them safe and happy and for the first few years of their life, they never question that your rules are law.

Then come the play dates, or school, or the next door neighbor’s kid. Suddenly they’re being told things counter to what you taught them. It’s okay to stay out later than you said. It’s okay to steal that chocolate bar. It’s okay to cheat on that test. 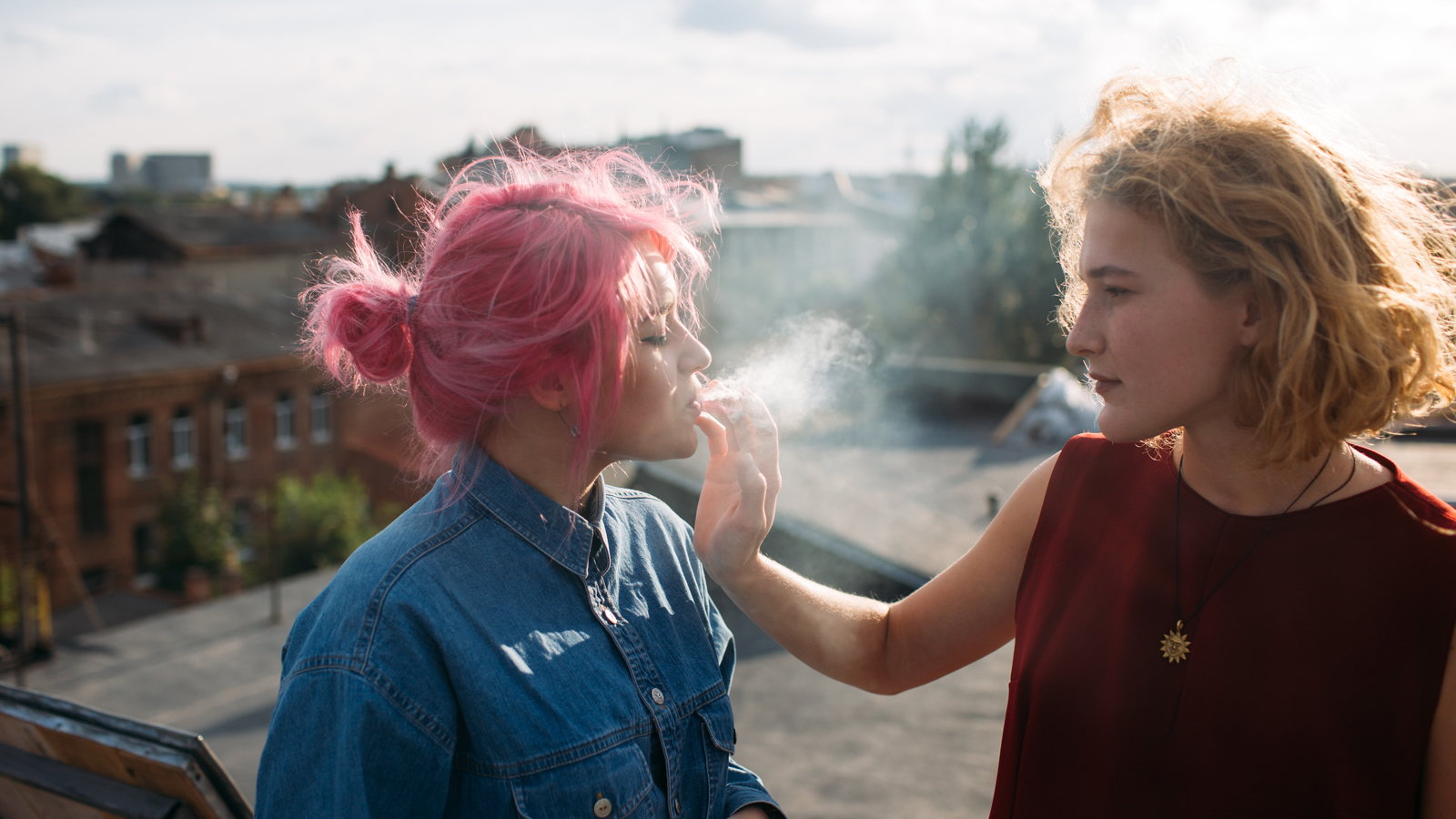 What happens if their friends they have made are leading them down the wrong path? What happens if they are teaching our children the exact opposite of the values we try and instill in them? What can you do when you’re starting to feel like the good angel on your child’s shoulder, trying to drown out the devil on his other shoulder?

You can hope that the lessons you’ve taught them thus far will stick with them and they will be strong enough to resist the temptation to deviate from what they know is the right thing. But the truth is, this really depends on the age of the child when the bad influence comes into play. A teenager who’s grown up consistently on the straight and narrow will be less likely to succumb to a friend’s bad influence than a younger child. Chances are the danger of a bad influence taking hold of your child will be most prevalent between the ages of five and fifteen. These ten years are the most turbulent for any child and when social interactions shape their character the most.

This isn’t to say that there’s no peer pressure in a child’s later teen years, from sixteen to nineteen. Certainly being invited to parties or out to clubs brings with it its own set of temptations but studies show that if a child is raised with a strong sense of self and a strong moral center from infancy into his early teen years without being tempted to ‘the dark side,’ he will be less likely to sway when faced with the more serious pressures from his friends.

It’s a fact that some people are leaders and others are followers. If your child is a follower, you want to make sure that they are following the right people. While you’re not able to control who they hang out with at school, you can have a say in who they spend their time with outside of school. If you notice that there are certain children who seem to have a negative influence on your child, teaching them to swear, talk back disrespectfully, or engage in other disruptive behaviors, you are completely within your rights to refuse to allow your child to spend time with these ‘friends’.

The problem comes when your child decides that the more you forbid something, the more he wants to do it. Rebellion is cool. He sees these kids having fun, hears about their exciting adventures at school, and he wants to join in. These other kids are his friends. He wants to keep them because it’s certainly no fun being the kid at school with no friends. 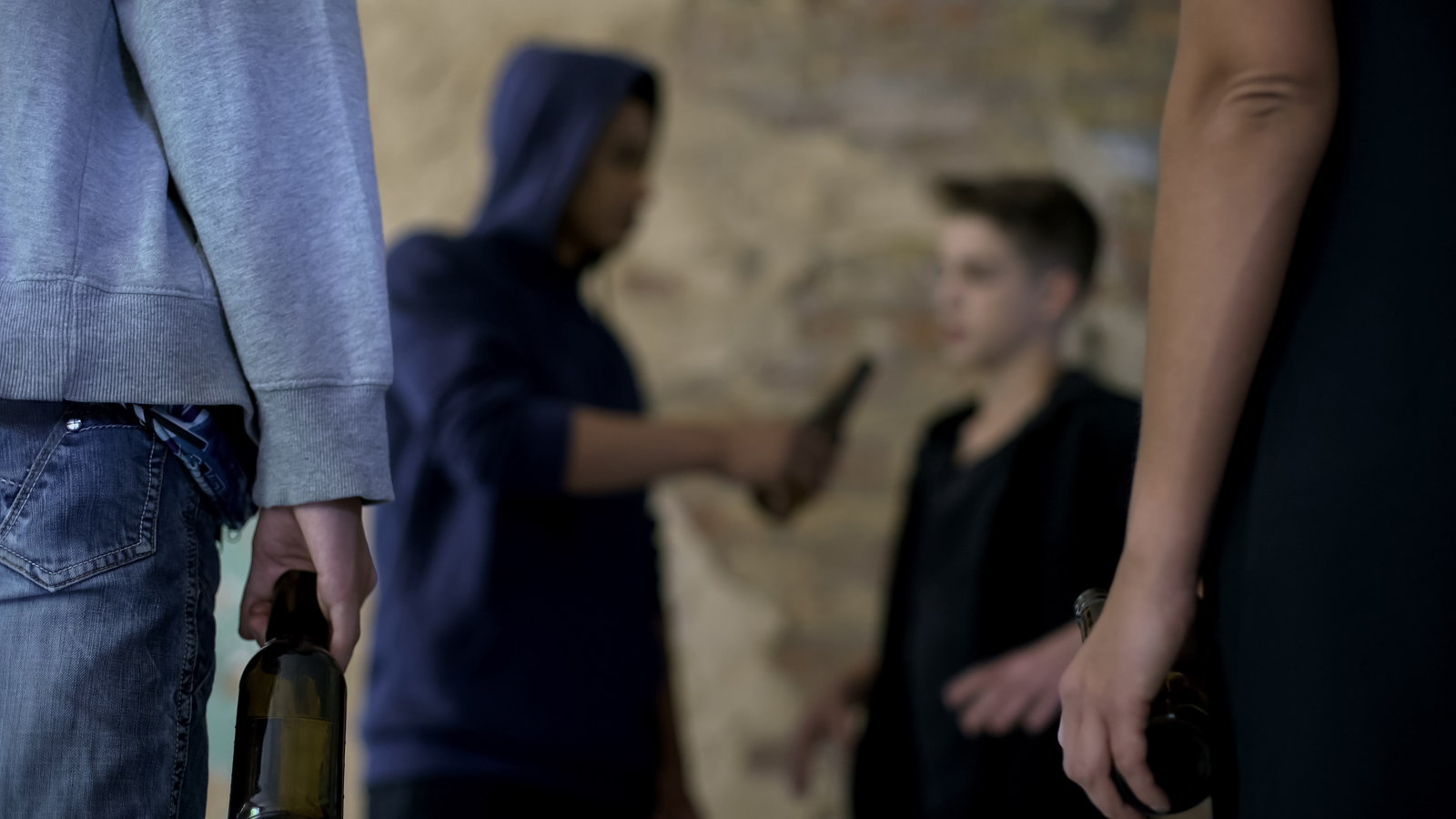 Starting with your child’s first play date, you can lay the groundwork for your child learning the difference between ‘good’ friends and ‘bad’ friends. When you accompany your child on these outings, watch your child interact with the other child. Is the other child aggressive and loud? Does he hit or talk back to the adults when they try and scold him? You may want to limit these play dates or find another group to have play dates with. If you see your child picking up on these behaviors, tell them firmly but without anger that the way the other child was behaving was not good. Make sure to positively reinforce your own child’s behavior by letting them know that you’re very happy and proud that they don’t act that way. Your child will see that the other child’s behavior is not something he wants to emulate if he wants to retain your approval.

When they get older you’ll hear this phrase at least once a day, guaranteed: ‘But so and so’s mom lets them do it.’ You should make it clear that ‘so and so’s’ mom probably has no clue what their little angel is up to. Besides, you’re not there to parent ‘so and so,’ you’re there to parent your child. Make sure you define exactly what it is about their friend’s behavior that you think is wrong. If they choose to follow this friend’s influence, then let them know that there will be consequences. Make it clear that if they’re going to follow this friend’s destructive behavior, then that is a choice and if they choose to break your rules and be disrespectful then as their parents you must employ consequences they are not going to like. Also, let them know that ‘‘so and so’ made me do it’ is not an acceptable defense.

If they want to be given freedom to make their own choices, it’s up to you to show them as early as possible that with freedom comes responsibility and one of the most important choices they can make as they grow into adults is the company they keep.