Talking to Kids About Drugs 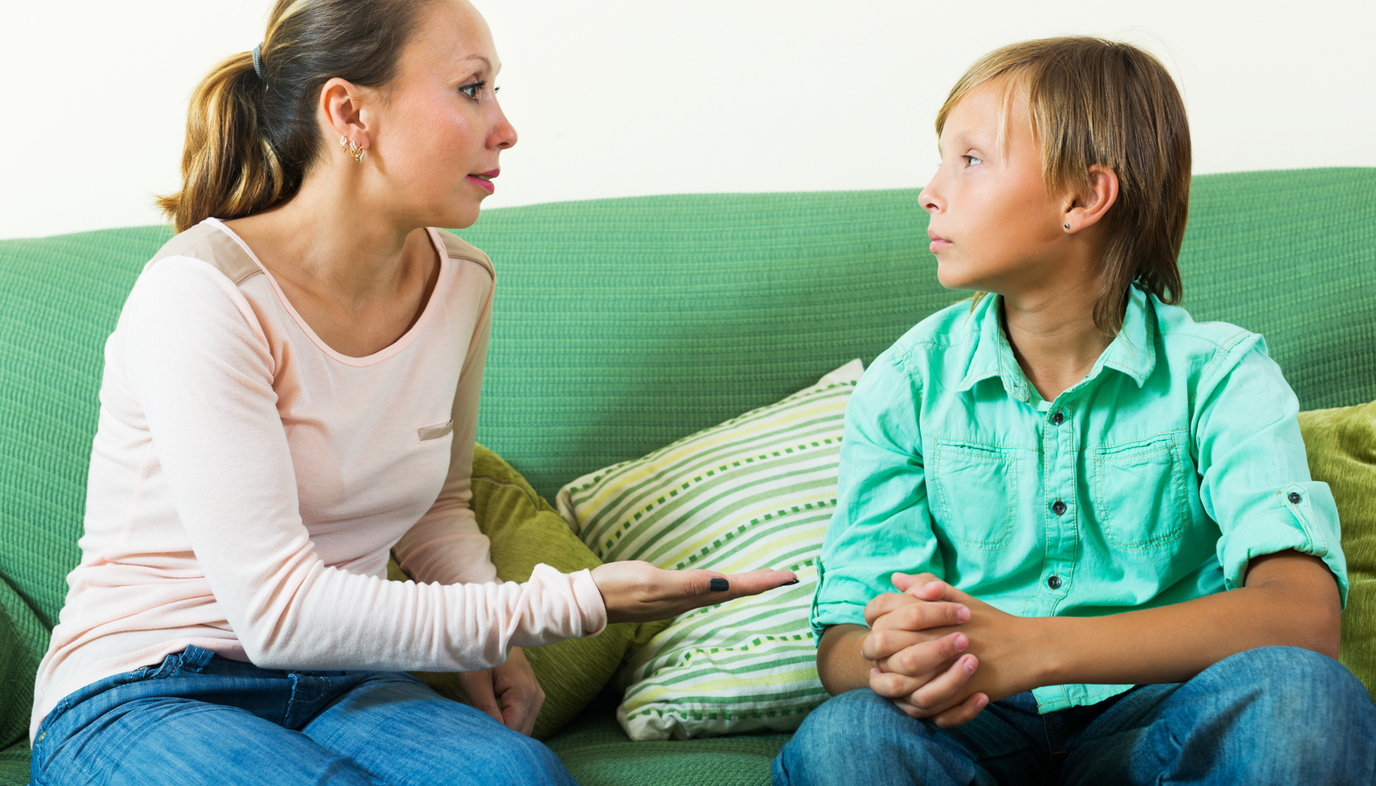 Drugs are chemicals that change the way your body works. Many kids start becoming curious about drugs at an early age due to television, movies, music, and advertising. Studies show that the average age kid starts experimenting at 12 years old. As a parent, it’s important to educate your child on drugs and why they are dangerous in order to keep them drug-free.

Most Common Drugs and Their Effects

Alcohol –Experimentation with alcohol is common during the teen years. Your child may be friends with someone who is 21 years old and therefore, alcohol is easy to obtain. Teens drink to fit in, reduce stress, feel older, etc. Alcohol is absorbed into your bloodstream and affects the central nervous system (brain and spinal cord). Since alcohol is a depressant, it slows a person down. It actually blocks some of the messages trying to get to the brain and alters a person’s perceptions, movement, and vision. In small amounts, it can help a person feel more relaxed but in larger doses, alcohol results in intoxication. Reaction times are reduced dramatically, which is why you shouldn’t drink and drive. Alcohol poisoning can also be a result of consuming too much alcohol in a short period of time. Vomiting, sleepiness, unconsciousness, difficulty breathing, seizures and even death may result.

Marijuana- Marijuana is an illegal drug and the most often used by teens. Studies show that nearly 50% of teens try marijuana before they graduate from high school. Kids use this drug to give themselves "a high." There are many types of highs, including a very happy or spacey feeling. Your child may use marijuana as a way to escape from life’s problems or to escape from reality. Signs to look for are dizziness and trouble walking, red bloodshot eyes, trouble remembering things, and acting silly for no reason. The marijuana that is available to teens today may be laced with other, more potent drugs. It is physically addictive, and teens that smoke marijuana experience the same symptoms of withdrawal as users of nicotine. Regular users often develop breathing problems and marijuana contains the same cancer-causing chemicals as tobacco. Marijuana is often considered a gateway to more serious drugs. 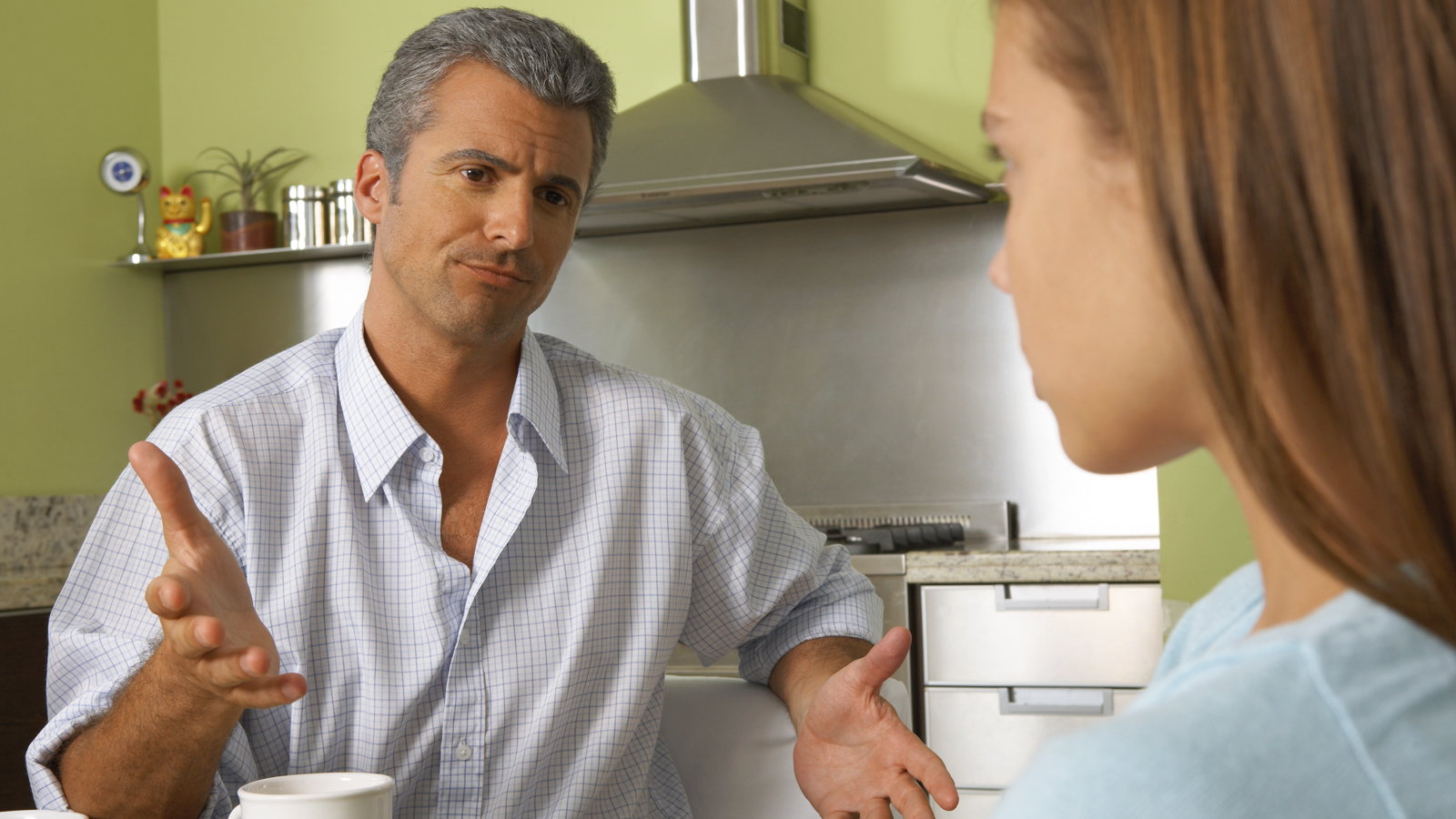 Huffing- Huffing is the 3rd most common form of drug abuse behind tobacco and alcohol. There are hundreds of common household products that can be used as inhalant drugs. This form of abuse is known as “huffing”- the intentional abuse of chemical vapors to attain a mental high or euphoric effect. These products are so common that you probably wouldn’t notice if your teen was buying them. Examples include hairspray, whipped cream, or air fresheners. Serious consequences of huffing can include permanent damage to the brain and other organs or even death. This is one of the scariest habits because it can go so easily unnoticed and lead to severe damage or a condition called “Sudden Sniffing Death.”

Speed- Speed, crystal meth, crank… these are all methamphetamine-related drugs. They have many forms ranging from powder to crystallized and can be smoked, inhaled, or injected. Users are often called “tweakers.” Speed is very cheap to buy, readily available and produces an extended high, which makes it very tempting to young and curious kids. Methamphetamine drugs speed up the central nervous system, making the person more alert and full of energy. It is highly addictive, but it drives the body and mind so fast it literally burns it up. Chronic users will experience welts on their skin, weight loss, shortness of breath, severe depression, paranoid delusions, and suicidal tendencies.

Cocaine- Cocaine is a very addictive stimulant that speeds up a person’s body and brain, making them feel high and energized. It is manufactured from a plant called Coca Leaf. Cocaine comes in two forms: a powder or cracks cocaine- which looks like a chip or is in rock form. Cocaine is used by snorting the powder through the nose, taking it into the bloodstream. This can cause major damage to the sinus passages and causes teeth to decay. Signs to look for: red eyes, runny nose or frequent sniffing, loss of weight, change of sleeping habits (up all night). When the effects wear off, the person will feel tired or sick. Cocaine can kill you, especially if you overdose. Cocaine-related deaths are usually caused by heart attacks, respiratory failure, or ruptured blood vessels. 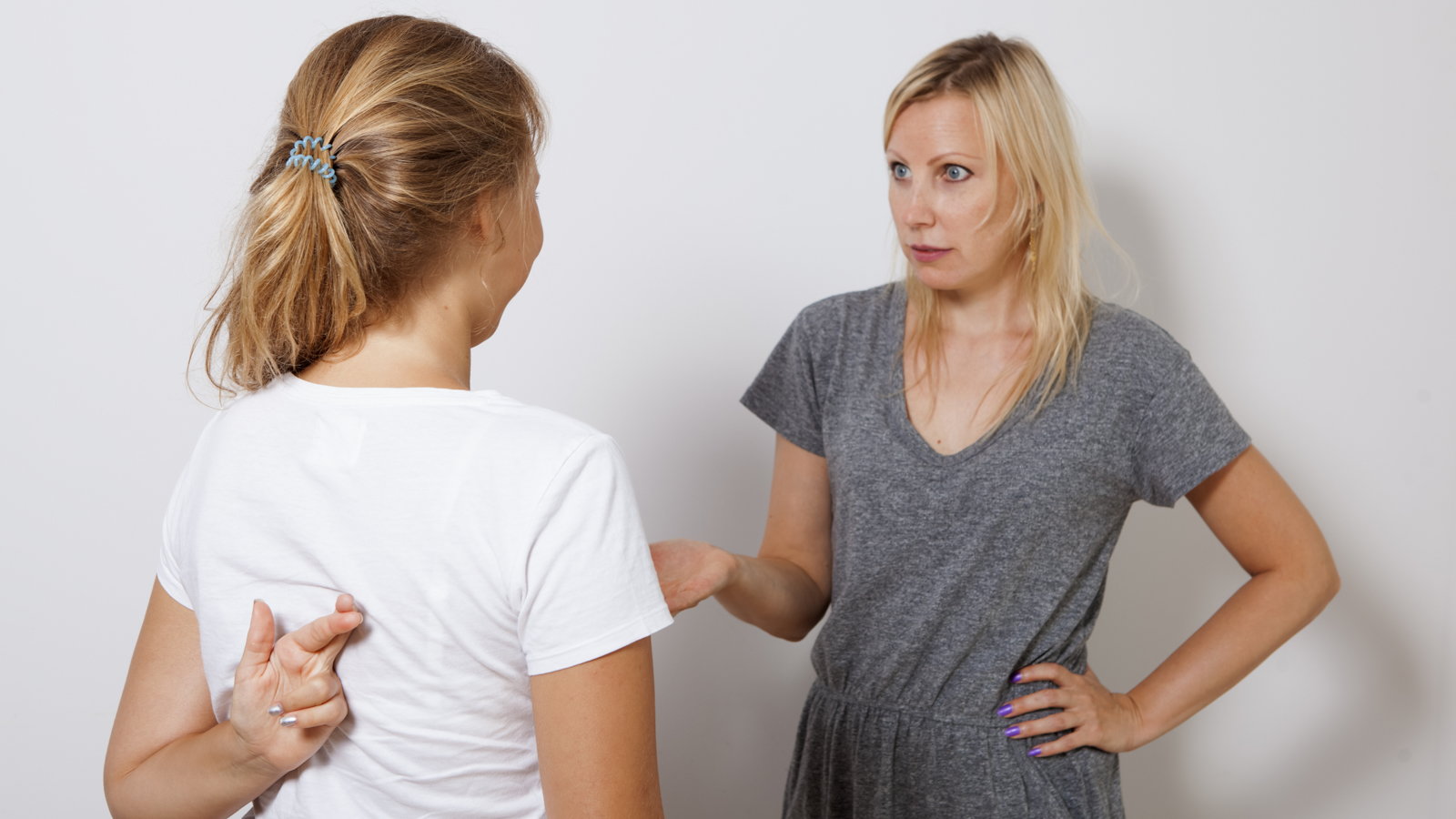 It’s important to establish a clear family position on drugs. Tell your child that you do not allow drug or alcohol use. The only time your child should take medicine is when a doctor prescribes it. Provide age-appropriate information and encourage them to ask questions. Role-play how to say “no” to certain situations. Encourage your child to become a confident decision-maker. Make sure you are setting a good example at home. If your husband grabs a beer the minute he walks through the door, it sends the message that drinking is the best way to unwind after a rough day. Build self-esteem. Kids who feel good about themselves are less likely to turn to drugs to get high. Spend time with your children, praise them for a job well done and say “I love you” often. Be aware of any changes in how your child looks or acts. Warning signs include: a loss of interest in school, becoming withdrawn, sleeping a lot, extreme moodiness, a change in friends and weight loss. Kids need to be told clearly and frequently that using drugs will have negative physical, social and legal consequences.