How to Conceive a Boy 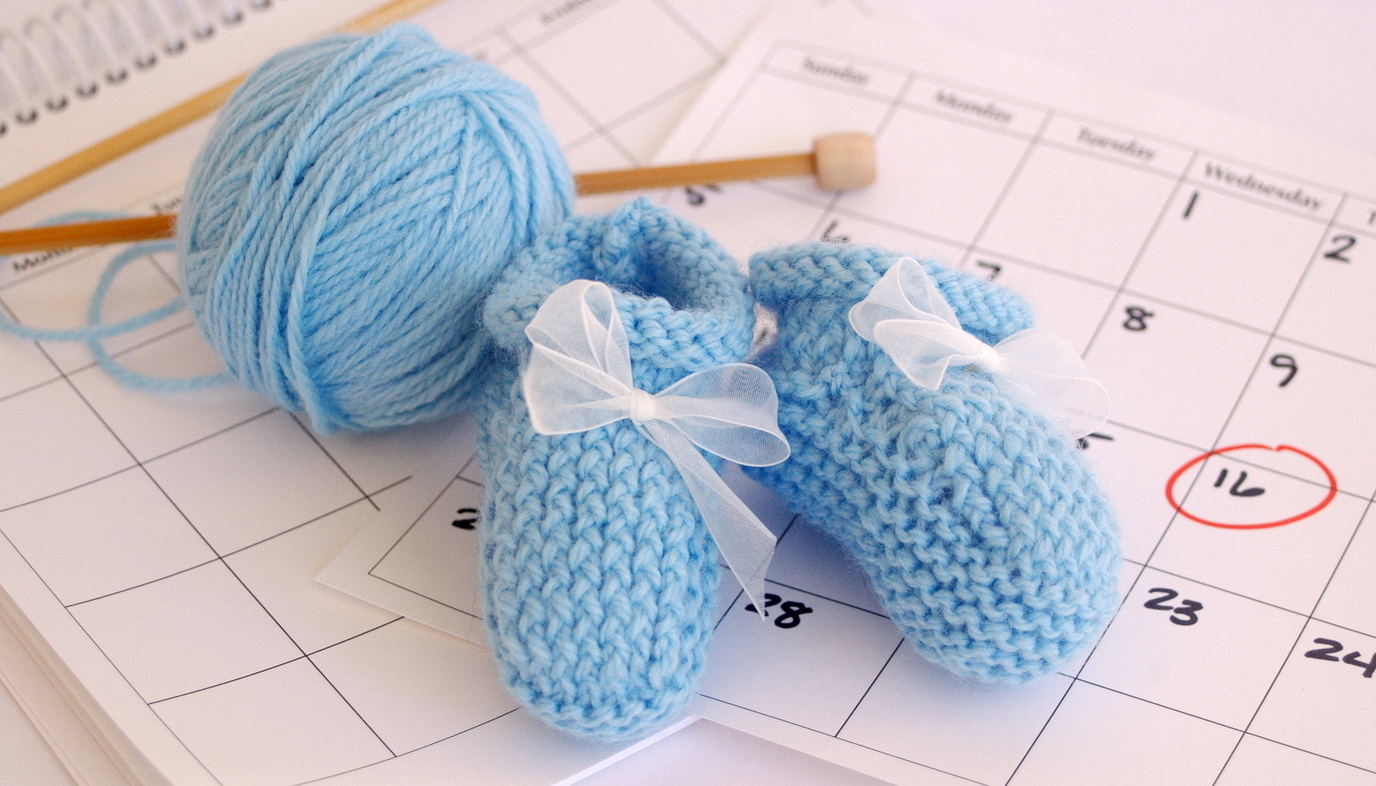 If you are trying to get pregnant with a boy there are some things you can do to improve your chances. You may have heard of the Shettles method for trying to conceive a specific gender. If you are interested in trying to conceive a boy, you may want to check out the book How to Choose the Sex of Your Baby by Dr. Landrum Shettles, M.D., Ph.D. The Shettles method is said to be about 80-90% effective for conceiving a boy when followed correctly.

You probably know that the gender of your baby is determined by your partner’s sperm. Male sperm (Y chromosomes) are smaller and faster than female sperm (X chromosomes). They can get to the egg faster than the female sperm can but they are also more fragile, meaning that they won't usually survive the full amount of time that sperm can remain in the body alive, which is about five days. Most of the longest-lasting sperm will be female sperm. 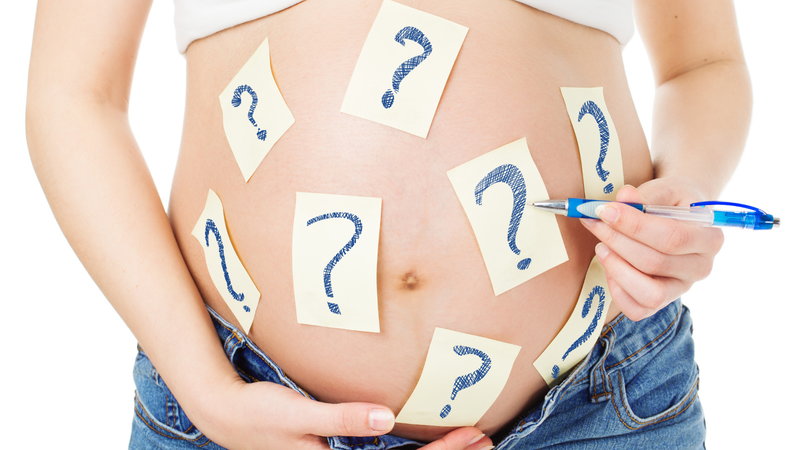 Ovulation Kits and Conceiving a Boy

Using an ovulation prediction kit can be very helpful if you are trying to get pregnant with a boy. Try testing with the kit twice a day so that you can know precisely when you are about to ovulate. Ovulation kits work by detecting a surge in luteinizing hormone ( LH). You should see an LH surge between 12 and 48 hours before you ovulate. You will want to wait to have sex until about 12 hours after you see your LH surge with an OPK. 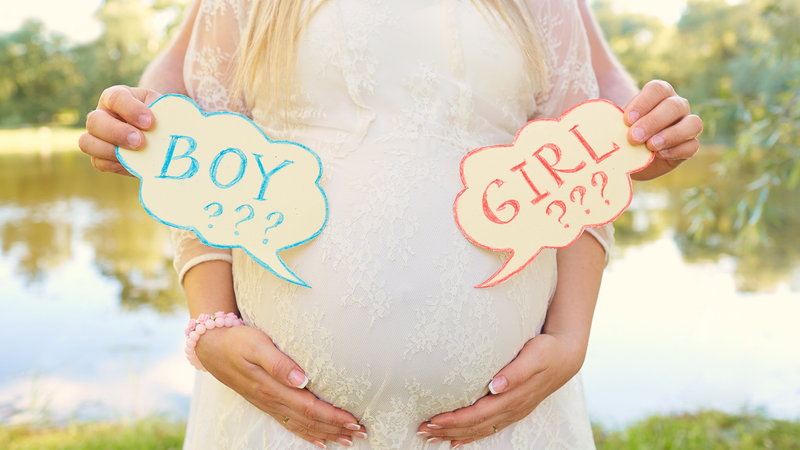 If you want to try to conceive a boy, you will want to abstain from having sex or use a barrier method as soon as you start seeing fertile cervical mucus. Sperm likely to produce girls are slower and more resilient. If you have intercourse before you ovulate, you may increase your chance of conceiving a girl. The closer you time intercourse to the day of ovulation, the more likely your chances are of having a boy.

Drawbacks to Trying to Conceive a Specific Gender

Using the Shettles method is not a guarantee that you will conceive a boy, and you may become frustrated if you do not get pregnant right away. By limiting the days you have sex to just the day of ovulation, you may decrease your chances of getting pregnant. Consequently, if you are having problems achieving pregnancy, you may not want to attempt gender selection methods. The more days that you can have intercourse while you have fertile cervical mucus, the higher your chances of getting pregnant.