The Shettles Method for Choosing a Baby's Gender 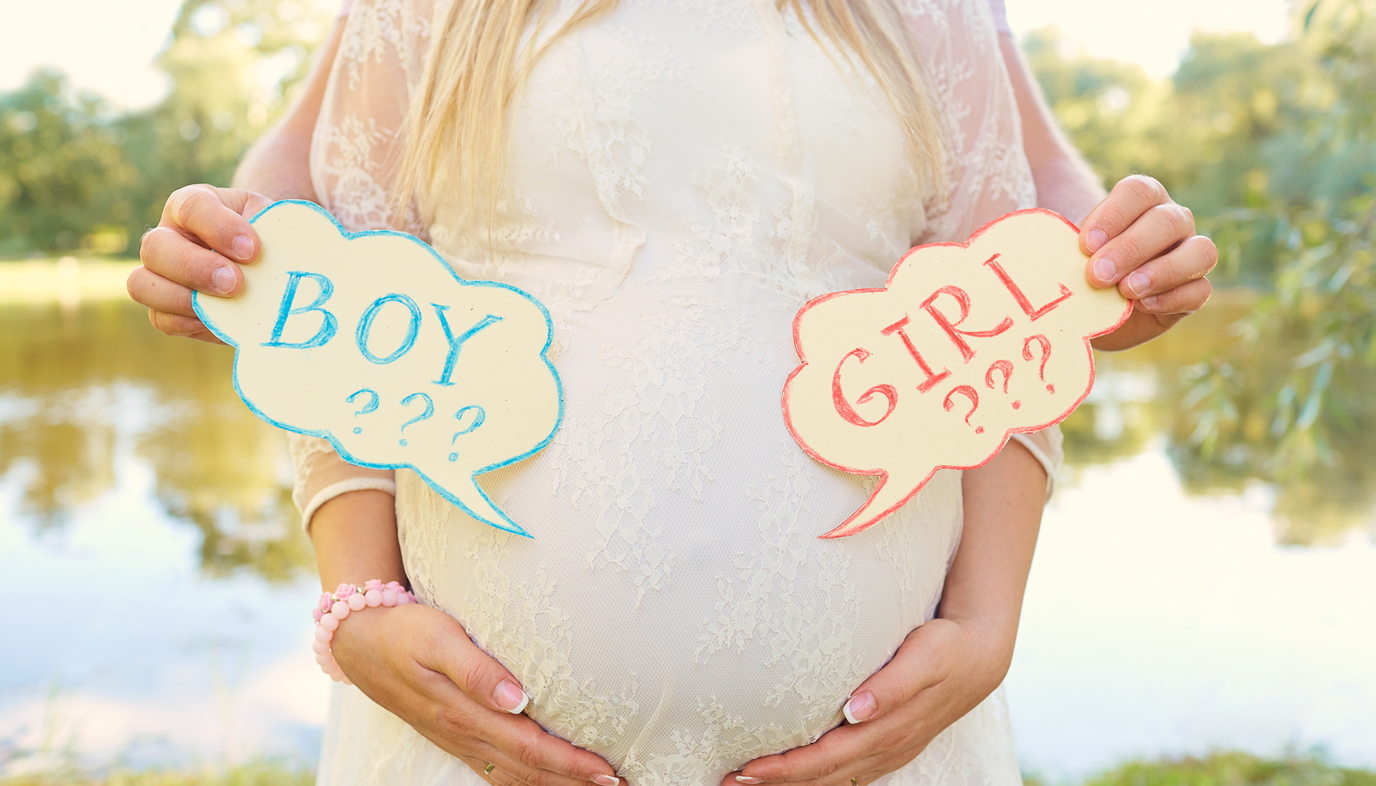 When Dr. Landrum Shettles and David Rorvik co-wrote the book How to Choose the Sex of Your Baby, it became a top seller. The idea behind the Shettles method, developed in the 1960s, remains a popular conversation topic today among those who are trying to influence the gender of their baby. Dr. Shettles claimed to have found a simple, at-home method that is 75-90 percent foolproof for selecting your baby’s sex. Whether this method is supported by scientific research or is just a myth is still being debated.

What is the Shettles method?

Dr. Shettles theorized that the different properties of each type of sperm could be used to select a child’s gender. What gender the baby will be is based on the premise that the X- and Y-chromosome-carrying sperm have different characteristics. Under different circumstances, either the X- or Y-bearing sperm will be more likely to fertilize the egg.

The Shettles method proposes that timing and other factors during intercourse can influence the sex of the baby. In his book, Dr. Shettles explains that by timing intercourse correctly, you can pick the sex of your baby. This involves figuring out when the woman ovulates and then scheduling intercourse at optimal times according to her ovulation. 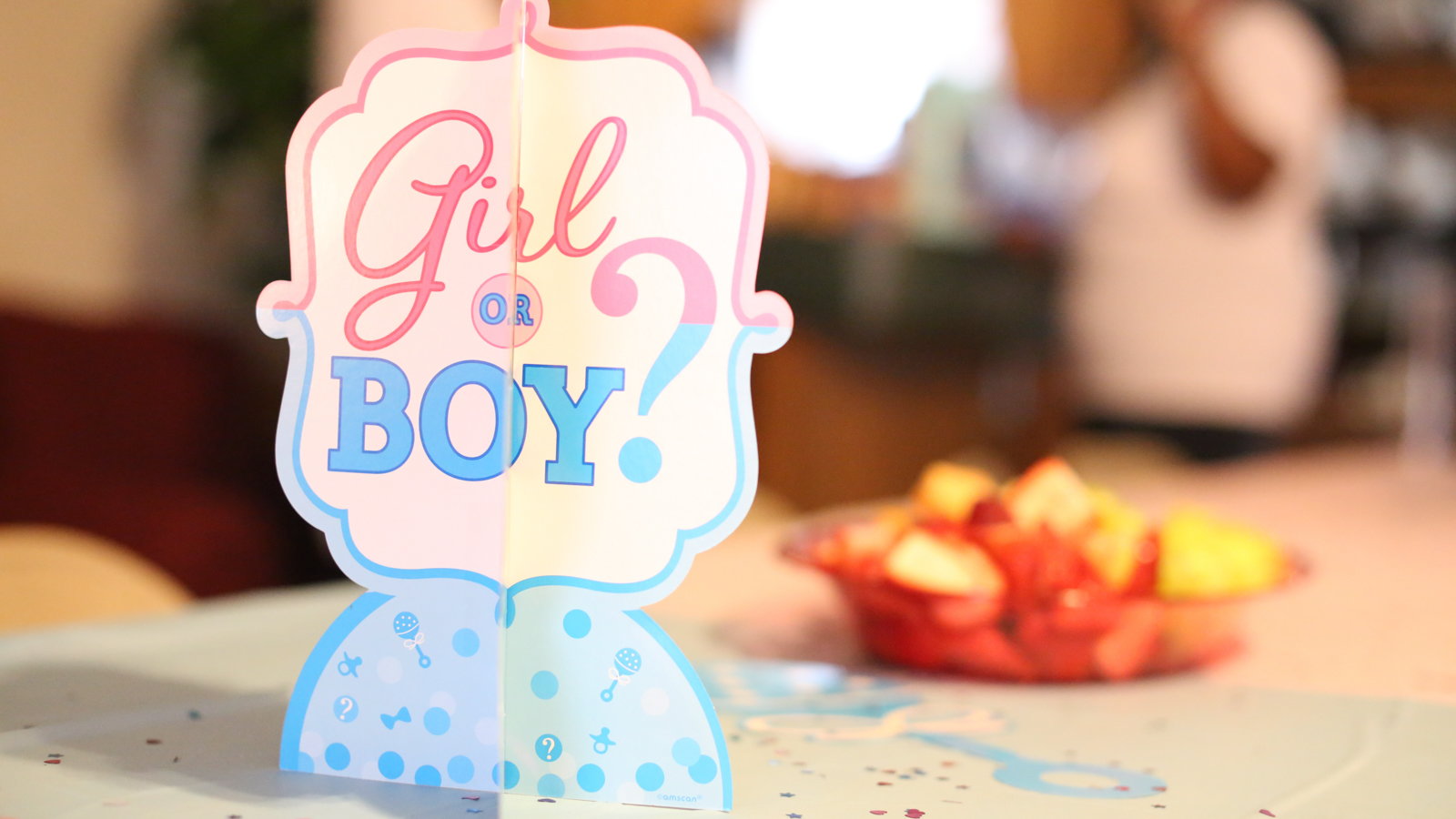 Pros of the Shettles Method 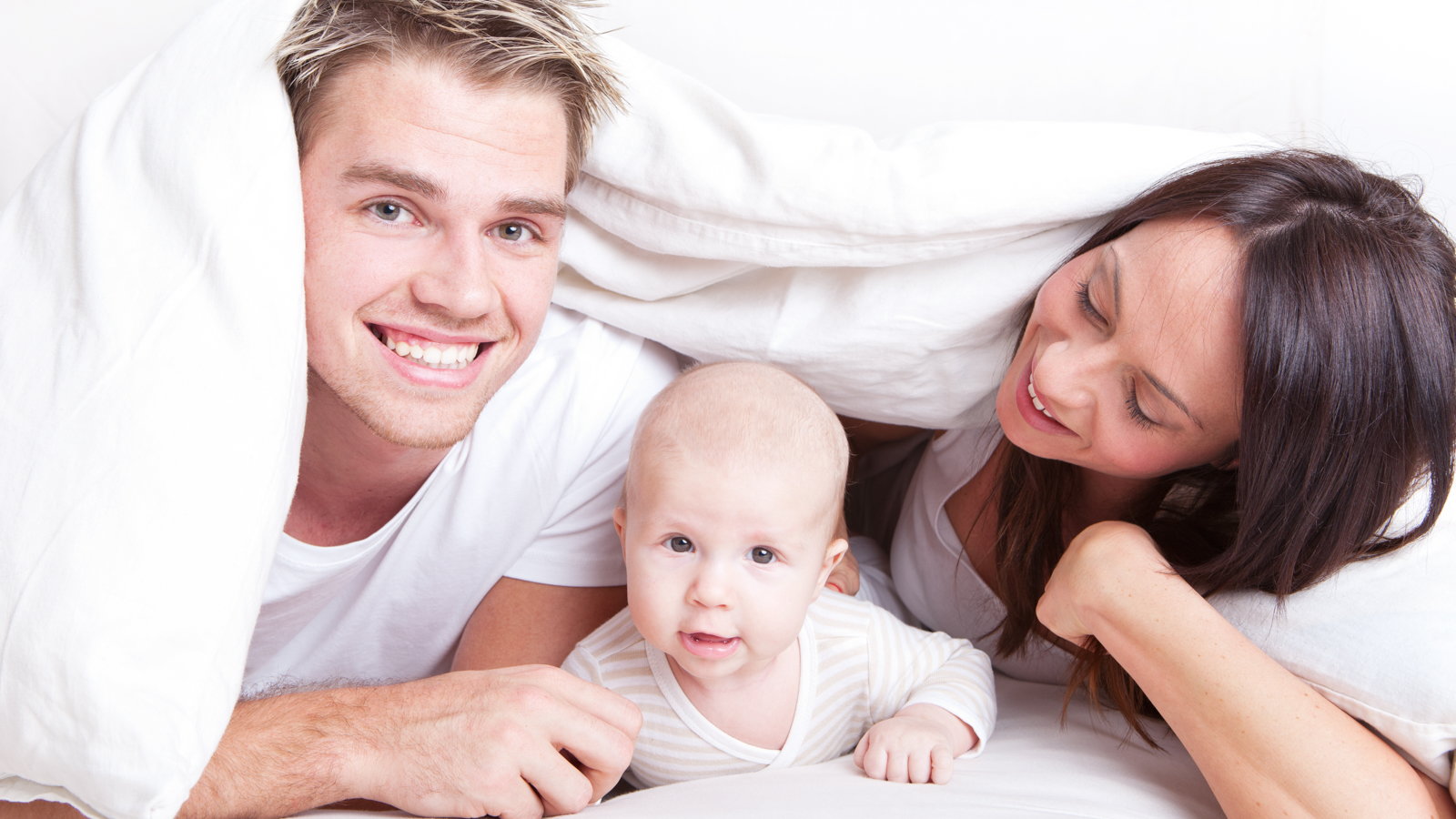 It turns out that choosing a baby’s gender is a popular topic among those trying to conceive. Recent studies revealed that only 17 percent of women did not have a preference for conceiving a girl or boy. It appears that the vast majority of women wish to predetermine the sex of their baby.

Sex selection methodology and technology have advanced significantly since Dr. Shettles first came up with his method. Because his method is non-invasive, drug-free, and can be done at home, it has not raised significant ethical questions.

Yet as technology has progressed, the topic of sex selection has come under increasing scrutiny, according to the Harvard Journal of Law & Technology. It is especially controversial for methods that may involve new medical breakthroughs. Some of these medical methods include Microsort, a sperm-sorting technique that makes it possible for doctors to use the X-bearing or Y-bearing sperm to artificially inseminate the mother-to-be. A more invasive method for selecting the baby’s sex is a pre-implantation genetic diagnosis (PGD).

Should policies on non-intervention or prohibition of gender selection technologies be established? This is under discussion among regulators. The selection of a baby’s sex is a divisive issue in today’s society, particularly among feminist groups.

Whether the Shettles method can truly determine the sex of your child continues to be debated. Scientists agree that conception results from intercourse during a six-day time-frame that ends in ovulation. Ultimately, it's up to you and your partner whether you prefer to try the Shettles method for gender determination, seek professional assistance, or let nature take its course.