Are You Trying Too Hard to Get Pregnant? 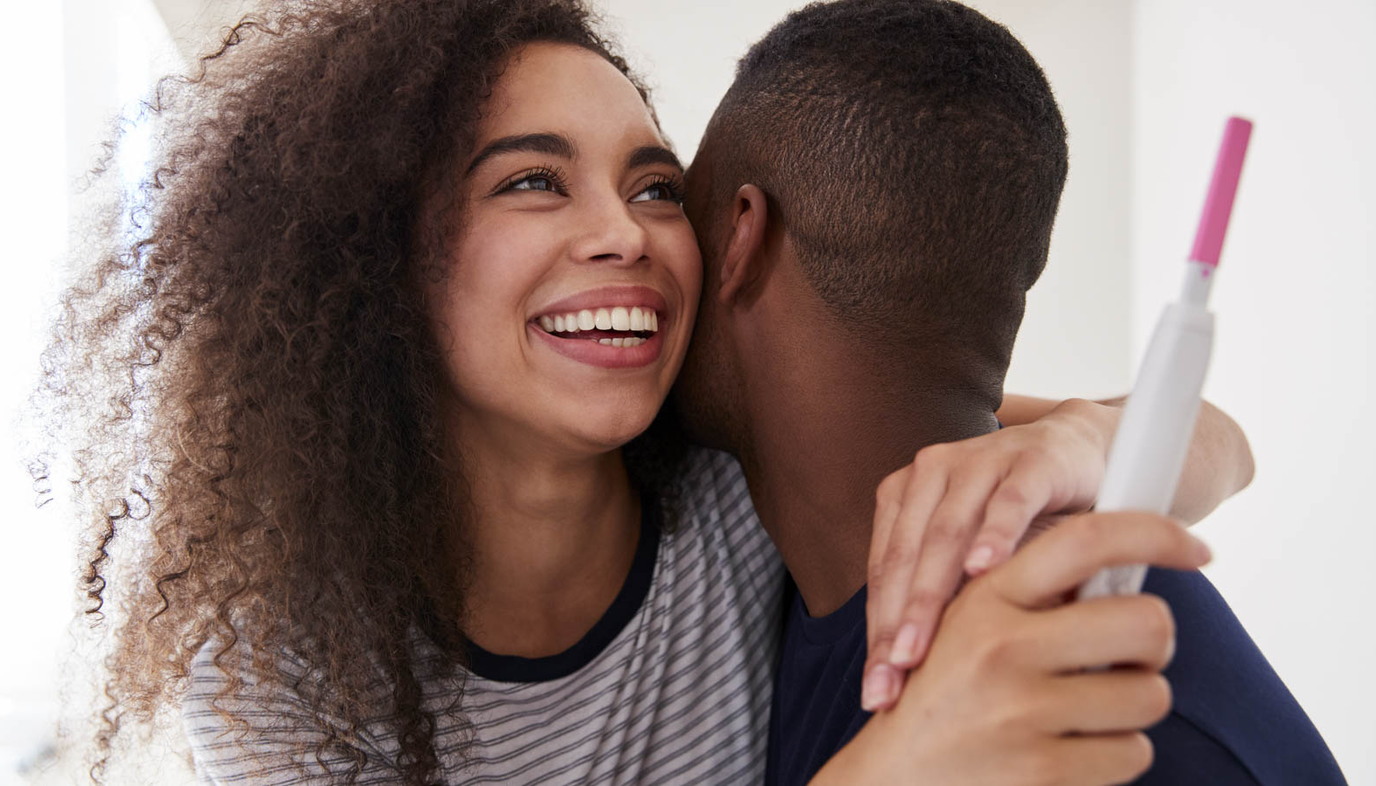 Trying to conceive is supposed to be a natural process that is easy; at least, that is what people would lead you to think. Yet, if you have been trying to conceive for many months or even years, you may realize that having children does not come easily for everyone. In fact, each month, a woman has only a twenty to thirty percent chance of conceiving. Most women will conceive within a year of trying, but a small percentage of women will still not conceive even after a year of diligently trying.

If you have been trying to conceive for any length of time, you have probably been given advice from well-meaning friends or family. You have likely heard the suggestion that you need to relax and stop trying so hard. Maybe you were told something like this “I knew this couple that tried for years to get pregnant, and as soon as they stopped trying, they got pregnant”. Another common statement you might hear is a story about someone who finally decided to adopt and then they turned up pregnant. 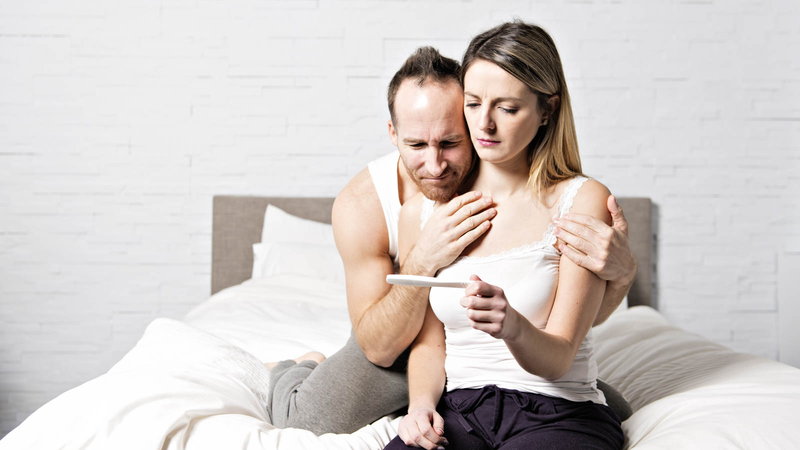 Does Trying Too Hard Really Cut Down Your Chances of Conceiving?

There has been much debate about the impact of stress on fertility. Some researchers believe that stress impacts fertility, but it is not clear whether the infertility causes the stress or stress causes infertility. There is no question, however, that fertility issues can put a strain on any relationship. For a couple trying to conceive, the journey often starts out with enthusiasm and optimism. After several cycles of trying, this optimism may soon lead to despair and frustration.

Although stress may have an impact on a couple’s fertility, it is more likely that stress is the result of infertility, not the cause. Most couples will conceive within a year of trying. For couples who do not conceive within a year or two of trying, there is almost always a physical cause for their infertility. In fact, 90% of all infertility has an identifiable physical cause. Couples will want to be evaluated by a doctor if they have been trying for over a year and have not had success at conceiving.

Does Fertility Improve When You Stop Trying? 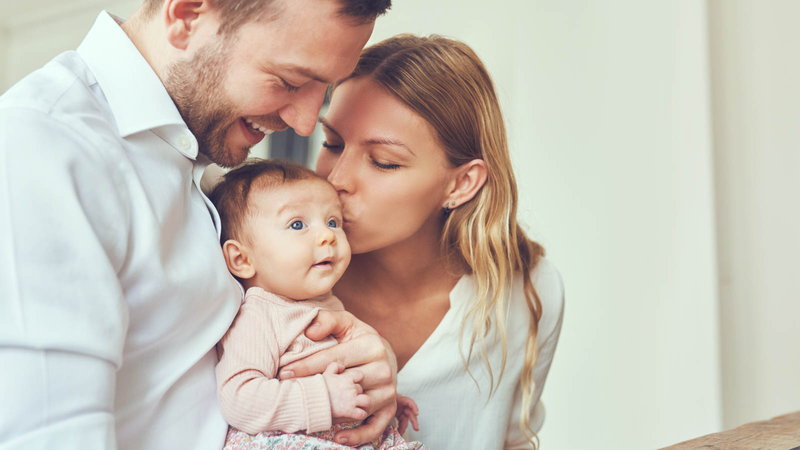 Does Trying Too Hard Cut Down Your Chances of Getting Pregnant?

Women only have a short period of time when they are fertile. Having sex frequently during this period of time will increase your chances of getting pregnant. Most experts recommend having sex at least every other day during a woman’s fertile period. It was once suggested that men with low sperm counts abstain from sex prior to ovulation to increase their sperm count. However, recent studies have not shown that abstaining improves sperm count. In fact, "In men with low sperm counts, the researchers found the volume of semen increased after prolonged abstinence, but the quality got gradually worse the longer the men held back."

The bottom line is that there is no such thing as trying too hard. The difference between a couple that conceives when trying and a couple that does not is not based on how hard they try. Implying that relaxation or "not trying" increases your chances of getting pregnant only alienates couples that are trying to conceive and adds to their frustration. Exactly how do you try less when you desperately want a baby? There are no penalties for trying too hard. If you and your partner have been trying to conceive for over a year, consult your doctor for fertility treatment options. Trying or not trying hard enough does not cause infertility.