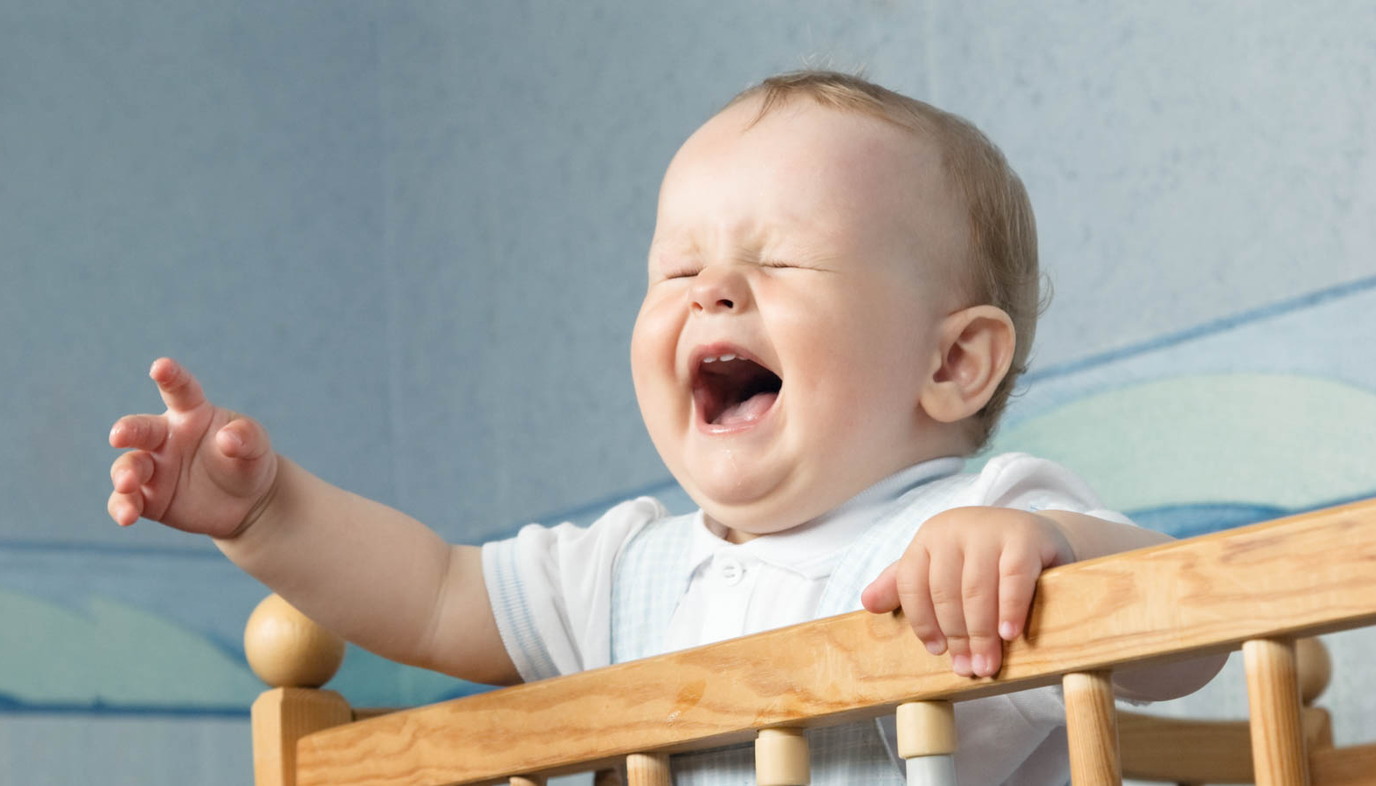 Infant reflux is what happens when a baby spits up. Silent reflux (also known as laryngopharyngeal reflux or LPR) is very similar, but the baby doesn't actually spit up, because he's able to swallow the stomach contents. The problem is that the stomach contents are acidic, so it burns on the way up and back down. Since the baby doesn't spit up, silent reflux is harder to recognize when it happens. Babies are prone to reflux because the sphincter that holds food in their stomach is undeveloped, and they have such a short esophagus. They also spend a lot of time lying on their backs, which doesn't help.

Symptoms of Silent Reflux in Infants

The esophagus and throat aren't equipped to deal with stomach acid, and silent reflux can lead to irritation or even internal damage if it continues. It can cause problems with the baby's ears, either in the form of multiple ear infections or a buildup of fluid in the middle ear. The baby can develop contact ulcers from the stomach acid, and silent reflux can also cause the area below the vocal cords to become narrower. 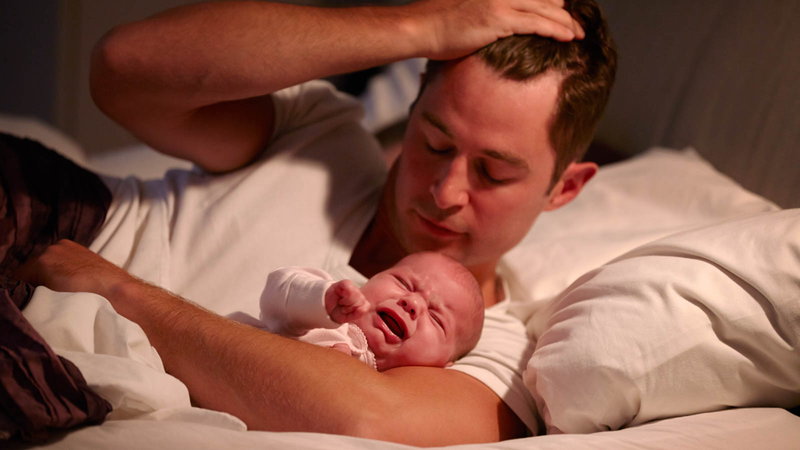 The crying that's associated with silent reflux is often mistaken for colic. Infant colic is a condition in which a baby that otherwise appears healthy cries for an extended period of time. The medical community is divided over whether silent reflux is actually a cause of colic. Between 40 and 60 percent of all babies experience silent reflux in the first months of their life, so there seems to be some support for that theory. However, colic tends to only last from about the 6 week age mark until the baby is about 3 or 4 months old. Silent reflux symptoms can last for several weeks longer, so many doctors think the link might not be that solid.

The doctor will do a physical exam of the baby to diagnose silent reflux. He'll check for symptoms and ask you what you've seen as well. There are a couple of tests that can be done to confirm the diagnosis. One is to do an endoscopic exam. The doctor uses a viewing scope to take a look at the baby's vocal cords and throat for signs of stomach acid. The other method is called pH monitoring. The doctor runs a catheter through the baby's nose and down into the esophagus. The catheter has a monitoring device on the end, which will watch for stomach acid. The catheter is kept in place for 24 hours, and the device records its findings over that period. The presence of stomach acid shortly after feedings will indicate that silent reflux is the problem. 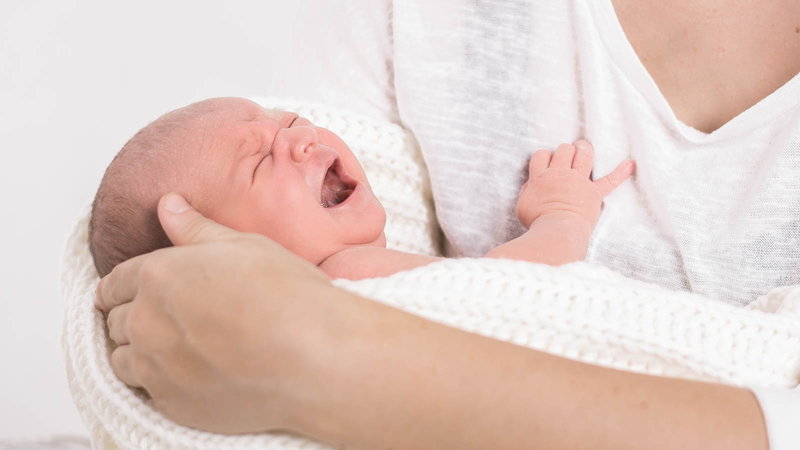 The first options that doctors will recommend for dealing with silent reflux will require some dietary changes for the mother and the baby. The mother's diet is often a culprit, because what she eats is passed on through breastfeeding. Altering the mother's food intake can sometimes help clear the problem up. This isn't easy, though, because it's difficult to know exactly what foods are triggering the reflux in the baby. Dairy products are known to cause silent reflux in babies, so the doctor may recommend eliminating them completely for a couple of weeks to see how it impacts the baby. Foods like soy, wheat, coffee, and citrus fruits can also contribute. The doctor will make recommendations for the mother to follow as best as she can.

The next step is to change how the mother feeds the baby. Giving the baby shorter feedings with smaller amounts can help with digestion. Doctors recommend feeding with the baby held up at an angle of 30 degrees or greater, and burping him thoroughly after feeding. If you're bottle feeding, try experimenting with different bottles. Try to keep the baby in an upright position for a half hour after feedings, but don't get him excited, because this can lead to reflux.

For more serious cases of silent reflux, a doctor might recommend medications. H2 blockers and proton pump inhibitors are a couple of options that can help. Follow your doctor's instructions closely when using these. In a worst case scenario, the doctor might discover that the reflux is caused by an abnormality of some sort, usually in the sphincter connecting the stomach and esophagus. Surgery may be recommended to correct the problem.