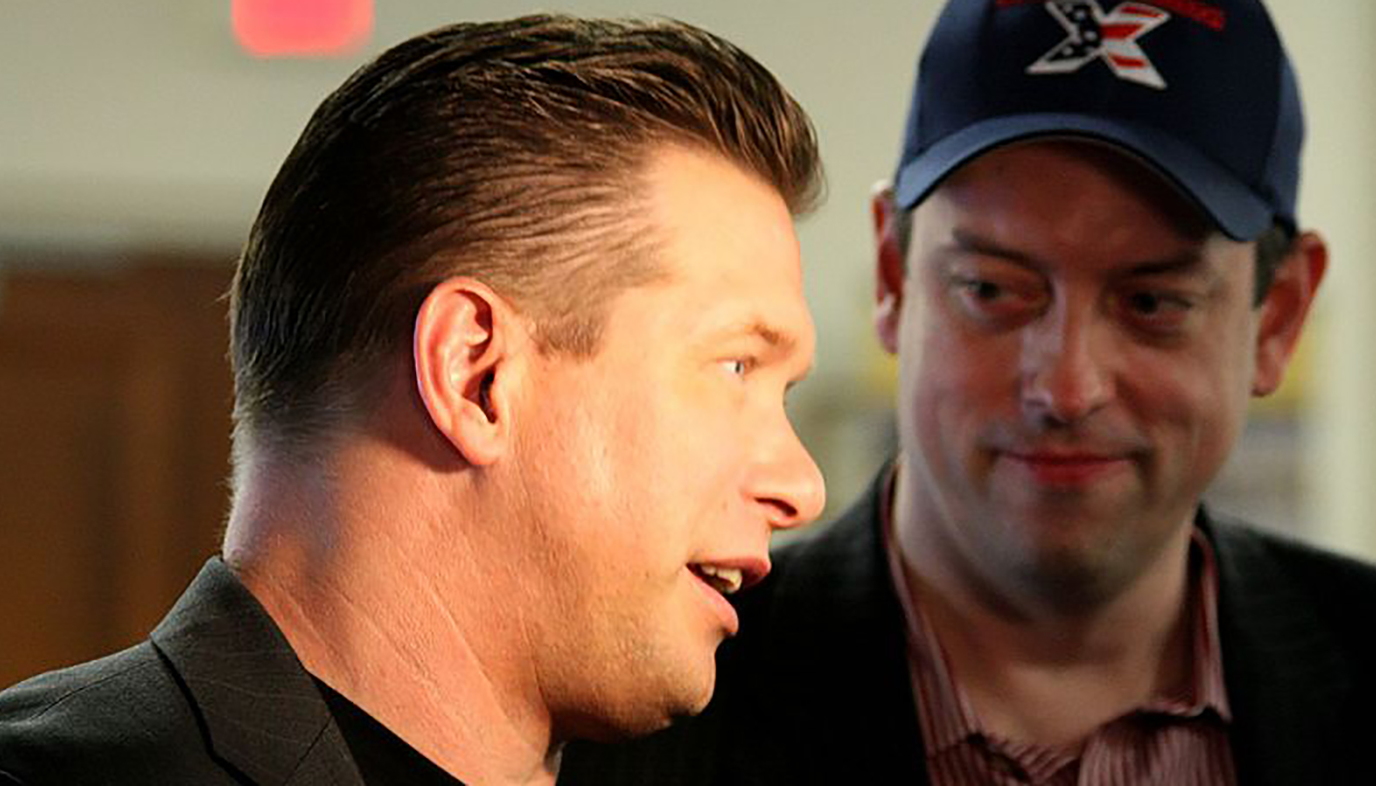 Stephen Baldwin made quite a splash -- both literally and figuratively -- on "I'm a Celebrity … Get Me Out of Here" when he jumped into a river in Costa Rica and baptized Spencer Pratt.

Baldwin, who was born into a Roman Catholic family, found his faith following 9/11, and is a born-again Christian, along with his wife, Kennya Baldwin. The couple is raising their two daughters, Alaia (born in 1993) and Hailey (born in 1996) following their religious tenets.

In addition to his acting and TV appearances on reality TV shows, Baldwin dedicates his time to his Antioch Ministries.

How hands-on are you as a dad?

Stephen Baldwin: My oldest just went to a Sweet 16 party last night. I drove her over and parked the car. She said, "What are you doing?" I said, "I am going to walk you in." She said, "Dad, you don't have to do that." I said, "It's okay, honey. Let me just go in and check it out." So, I am absolutely hands-on, and, it is not too unusual that once or twice a week, my wife and I sit down with the kids and have a family meeting. We talk about life and situations and things that went on in the past week and stay in communication. 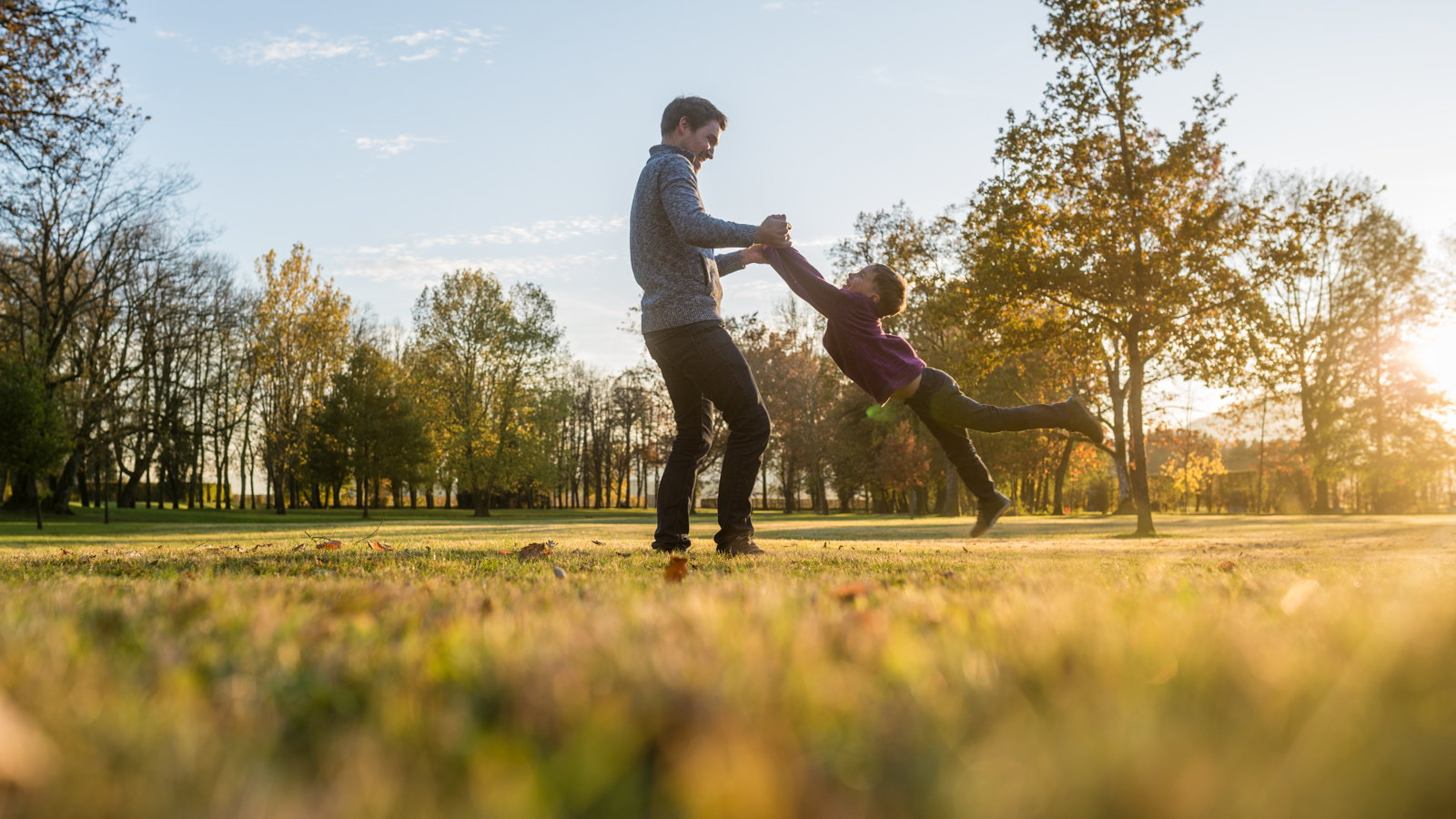 You have admitted to being a hard-core party boy in the past. Now that you are a man of faith, are you worried that your daughters will face the same temptations that you did? How do you plan to deal with that?

Stephen Baldwin: I wouldn't necessarily say that it is a reality that because of my past that I am worried about them. Both of my girls are very, very strong individuals of faith. I think that is the thing that more than anything has allowed them to be who they are and to make better choices. I think, for me, we live in a world now with so many elements that can affect children -- from the Internet, to media, to magazines. To me, it is important to be there and, as respectfully and gently as I can, steer them and guide them in the right direction, but still allow them to be who they would like to be.

Do your daughters attend a Christian school?

Stephen Baldwin: My older one goes to a Christian high school and the younger one is homeschooled.

What advice do you have for moms when it comes to teaching faith to children?

Stephen Baldwin: I think my advice is: Don't let it be something that we force on our kids so much that it takes the spirit of it out of it. I think that there are so many wonderful ways now to engage our children. Based on my own personal experience with my faith, my testimony is going to be the one thing that has an authentic impact on those around me, not just my children, but my friends and family as well.
I can tell you right now there are so many statistics that have proven that the more you communicate with your children about drugs and sex... don't be afraid to have these conversations even though they are awkward. There are studies that show that young girls who have had at least 10 conversations with their parents about sexuality, which means: What are their challenges and this and that -- they tend to make in the 90th percentile better decisions because it is not something that they are afraid of.

You have a lot of actors in your family, so it may be a career path that interests your daughters. How do you feel about that possibility?

Stephen Baldwin: Well... I am really not too sure how I feel about that. If God opened a door for them to have the talent and utilize it in that profession, I would absolutely support it, but it has to be motivated for the right reasons.

Would you want them to finish school first?

Stephen Baldwin: I certainly think that the more they further their education, the better it would be. For me, we would have to see when those opportunities presented themselves.

How has fatherhood changed you?

Stephen Baldwin: I think it has taught me to be more patient than anything else I have ever experienced. I think that the responsibility of impacting these individual lives -- they are my children -- is one of the greatest rewards. To have people come up to me every week and say, "Your child did this, or I observed your child that way, and you are really blessed with great kids," that is exciting.

Does parenting get easier as you go along, or is it harder now because your girls are teenagers?

Stephen Baldwin: I think it remains the same. The hardest thing for me is to see how big they get so fast. Time certainly does fly in this dynamic. I would say that it isn't harder or easier. The same challenges exist from the whole arc of the experience. I think it gets a little harder, but I have great kids so it is not bad.

Taking into consideration the fact that they get big so fast, it must be hard for you to sign on for something like "I'm a Celebrity … Get Me Out of Here" and be gone for a while. That said, was it a positive experience for you?

Stephen Baldwin: It has been tremendously positive. That whole water baptism that I experienced with Spencer Pratt was a very positive experience for me. I was also able to have numerous conversations with Janice Dickinson about where she was in her faith, and she is very interested in continuing that conversation and starting to attend a church in California that a friend of mine is the pastor of. 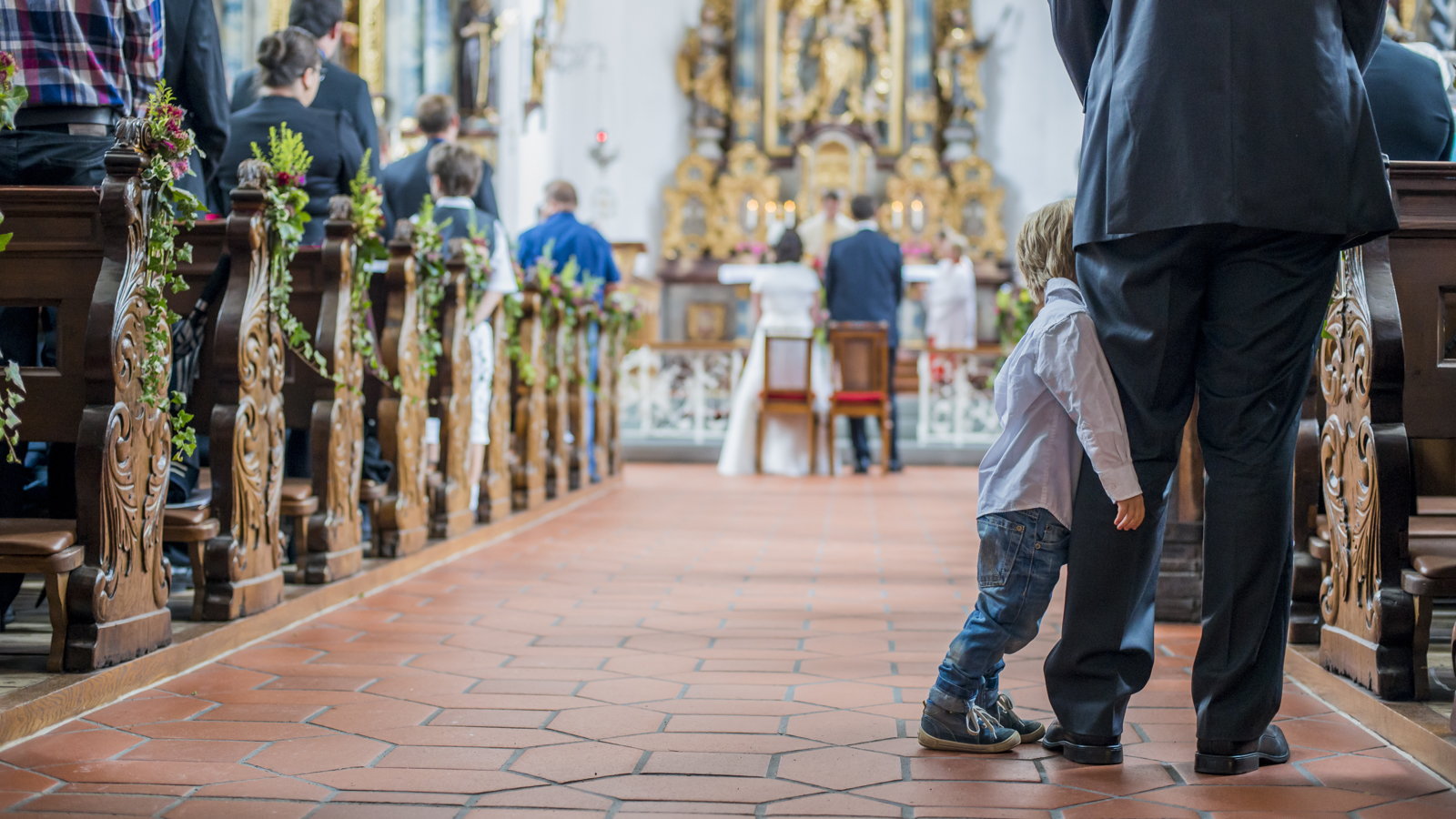 Stephen Baldwin: I think it was real for him. I think it was real for his wife. I think they are very young, not only in their life experience but in their walk of faith. When I first got saved, I was extremely outspoken and aggressive, and I have learned to mellow out with all that. I think that the Lord is going to use those two to reach a bunch of kids that most of us wouldn't be able to reach. I think it is going to take time, but I definitely think there is that possibility.

Have any jobs come out of the reality show?

Stephen Baldwin: They are talking about me doing my own reality show and things like that. You have to let it all reveal itself.

Can you talk about your work evangelizing the youth of the nation?

Stephen Baldwin: The name of the ministry now has changed. It is called the Antioch Ministries, and an aspect of it now is the AsSalt Tour, which is our extreme sports tour. We are getting ready to do a couple of events later this year. We are actually gearing up to take the tour over to the troops internationally [Baghdad]. We are in a conversation right now about doing that.

The two thrusts of the Antioch Ministries right now are the AsSalt Tour with the extreme sports outreach to the kids, and a new thing we have started which is called Now More Than Ever, which is a motivation to bring the gospel to our men and women in uniform. It is also a campaign to teach the younger generation why Now More Than Ever we need to be supporting our troops and showing them the same respect that we would show a fireman or a police officer. These people need our help just as much as anybody else. They really stand in the way of harm far more than any other people.

What else do you have coming up?

Stephen Baldwin: On July 7, I started a faith-based film project called "Power & Pride" with Eric Roberts. I play a politician who goes through a very dramatic challenge in his life and it forces him to look at who he is as a man of faith.

I am getting ready to fly to Nashville tomorrow to have a meeting about directing a film about the life of a famous preacher by the name of Sam Jones. It would be my directorial debut for a feature film.