Can You Have a Positive Ovulation Test Result and not Ovulate? 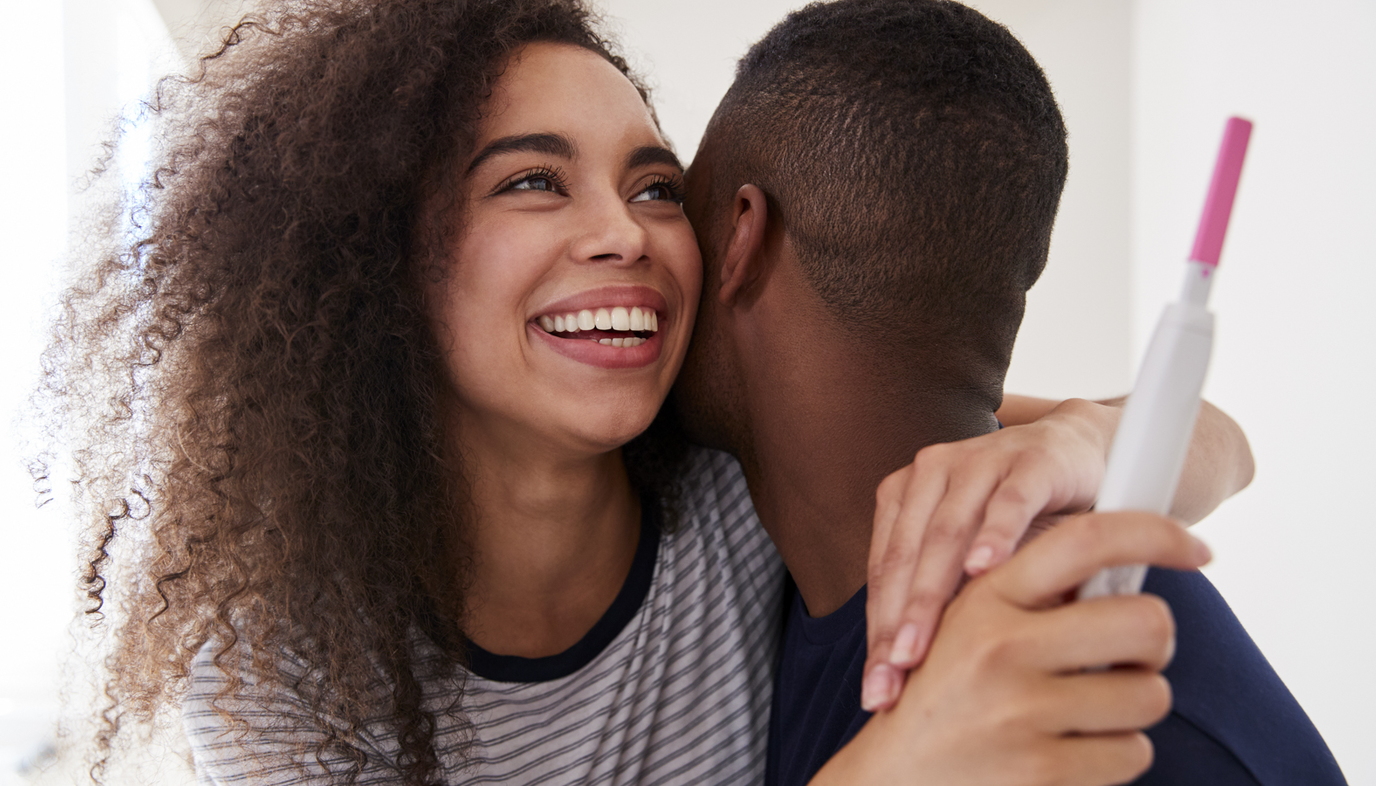 Ovulation tests are very helpful for predicting when you will ovulate. Ovulation tests work by detecting a hormone called LH (Luteinizing Hormone) in your urine. Just before you ovulate, your pituitary gland releases a surge of LH. OPKs (ovulation prediction kits) are designed to give you a positive result when this LH surge occurs.

How Do You Tell if an OPK is Positive?

Something to keep in mind, however, is that LH is always in your system. Unlike a home pregnancy test, which detects for a hormone that only occurs during pregnancy, ovulation tests detect for a hormone that is always present. For that reason, reading the test results on an OPK can be more confusing. Ovulation tests may pick up some amount of LH on the tests strip even when you are not close to ovulating. This result is generally a faint line on the test line, which does not indicate a positive result. When using an OPK, you read the results by comparing the test line to the control line. A result is considered positive if the test line is equal to or darker than the control line. 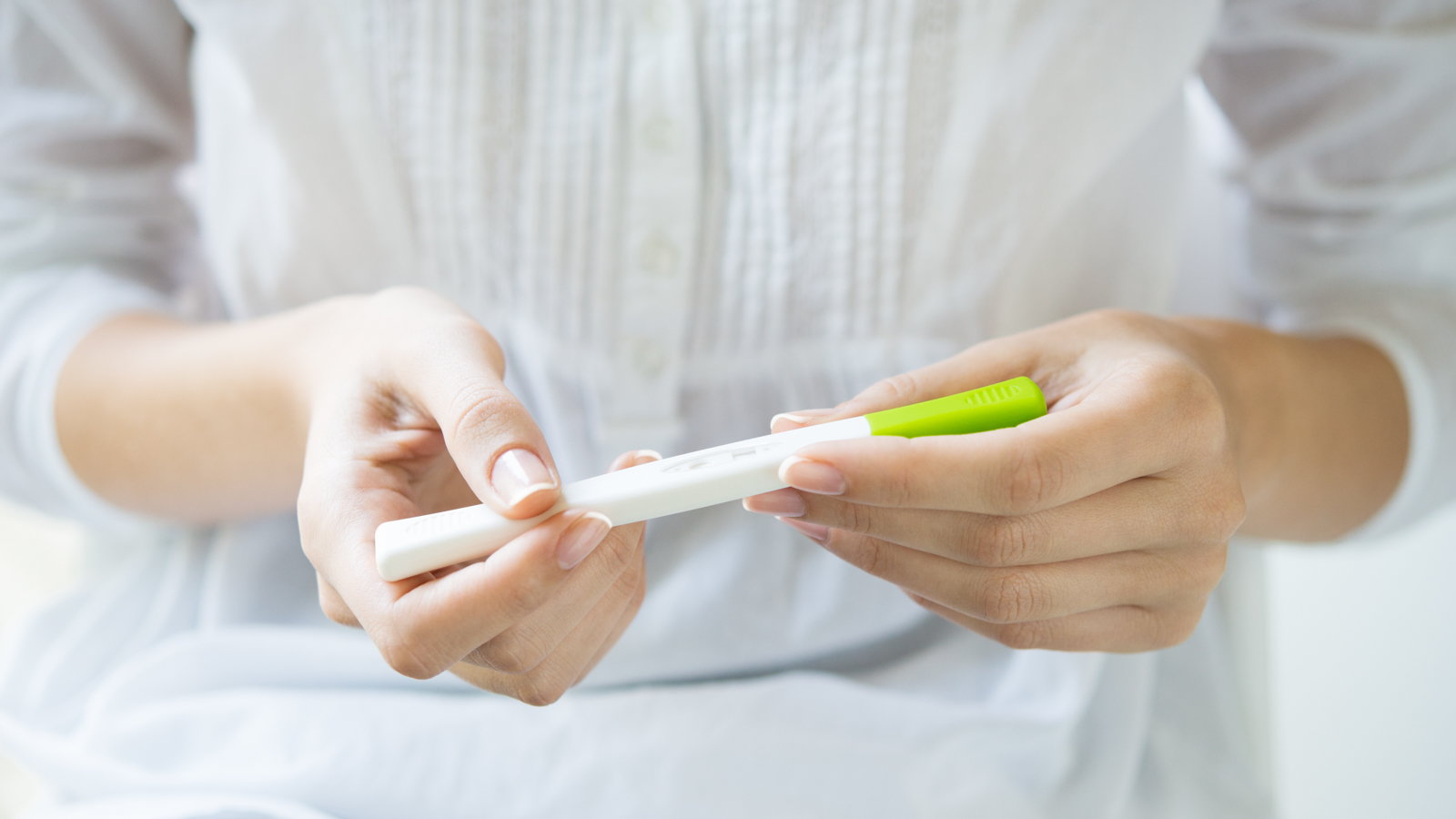 For some women, it is easy to tell the difference between a positive OPK result and a negative, but for others determining a true positive OPK result can be confusing. It is helpful to use another form of ovulation prediction such as fertility charting to confirm a positive result. When a woman first starts using ovulation tests, she may find that she jumps the gun on calling an ovulation test positive simply because she associates two lines as a positive result. Remember two lines do not always indicate a positive result. The test line must be equal or darker than the control line. If you find OPK testing confusing, you may want to use a digital test that clearly states whether or not your result is positive.

If You Get a Positive OPK Does that Always Mean You Will Ovulate?

Even if you confidently have a positive ovulation test result, this doesn’t mean you will ovulate. Ovulation tests do not confirm ovulation; they merely tell you what is going on with your hormones. The hormone LH is detected in your urine by the ovulation test. The tests are designed to indicate when your LH levels reach a certain threshold. When LH reaches this level, the test will indicate a result that matches the control line or is darker than the control line. This only tells you that you have enough LH in your system to represent that a surge is most likely taking place. It doesn’t tell you if the surge accomplishes what it is supposed to. 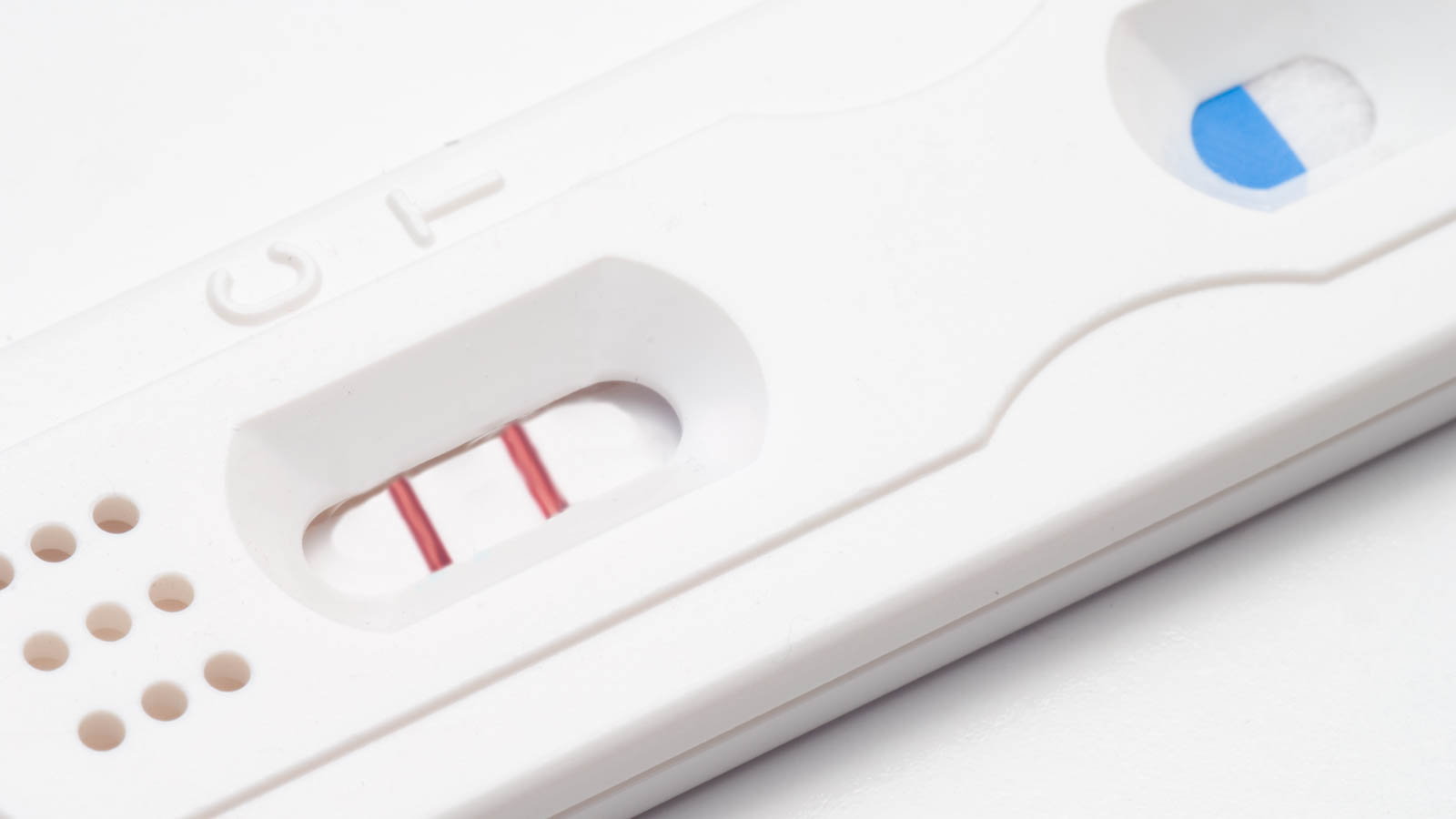 You can have a rise in LH and then not ovulate. Sometimes a woman’s body will gear up to ovulate, including getting an LH surge, but then still not ovulate. It could be that she is ill or under a lot of stress, delaying ovulation. Women with conditions like PCOS (Polycystic Ovarian Syndrome) or POF (Premature Ovarian Failure) may have higher than normal LH levels which may interfere with the results of an ovulation test. Because these women have a higher than normal baseline level of LH in their systems, it may make testing less accurate because their bodies need to reach a higher LH level to indicate a surge than the average woman. Women taking Clomid might also have issues with false positive ovulation tests, especially if they test shortly after taking the drug. Since Clomid increases a woman’s FSH and LH levels, OPK results may be affected.