Getting Pregnant Trying to Conceive After Loss

Conceiving a Rainbow Baby: 10 Tips to Help You Get Pregnant After a Miscarriage 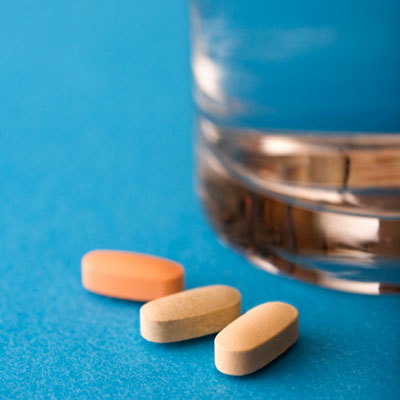 The National Women's Health Information Center lists taking folic acid as one of the most important things you can do before getting pregnant.  Women are recommended to take a prenatal vitamin with at least 400 mcg of folic acid starting three months before they plan to get pregnant.  Folic acid is important, not just for the prevention of neural tube defects, but according to the University of Maryland Medical Center, there is evidence that it may reduce your risk of miscarriage as well.  Research from the Karolinska Institute in Stockholm, Sweden and the US National Institute of Child Health and Human Development supports this conclusion.  They found that women with low folic acid levels had a higher rate of miscarriage and were more likely to have fetuses with a chromosomal defect (one of the most common causes of miscarriage). 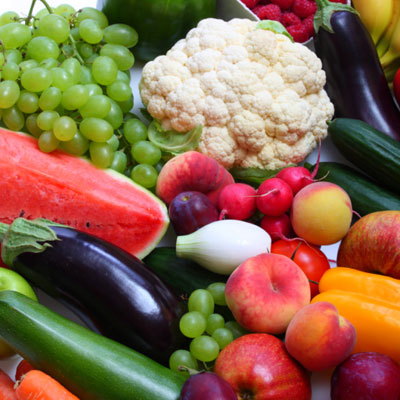 Being in good health is one thing you can do to improve your chances of conceiving and having a healthy pregnancy.  In fact, British researchers have found that eating fresh fruits and vegetables regularly may reduce your chances of miscarrying by as much as 50 percent.  Regular exercise is also important for good health, but you may want to limit how much strenuous exercise you do before and during pregnancy.  Some research suggests that strenuous exercise may be linked to miscarriage.  Smoking, heavy drinking, or using recreational drugs, as you probably already know, should be discontinued before you try to conceive.  These habits are all associated with increased risk of miscarriage.  You may also want to limit caffeine to one or two caffeinated beverages a day and reduce your stress levels. 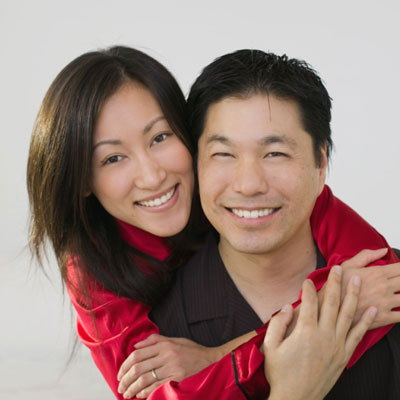 Try when you are ready

There is no right time to start trying to conceive.  Some couples, eager to have a baby, want to get started trying right away; others want to wait and take time to grieve.  Most doctors will suggest waiting until you have had at least one complete cycle before trying to get pregnant.  There are a few reasons for this suggestion – to give your body time to heal, to make sure you are emotionally ready, and perhaps the biggest reason, to make sure that doctors can accurately date your pregnancy.  However, there is no medical reason for holding off on trying to conceive.  Actually, according to new research, the sooner you get pregnant again, the better.  Scientists from the University of Aberdeen in Scotland found that women who conceived during the first six months after a miscarriage were more likely to have a healthy pregnancy than women who waited longer to try to conceive. 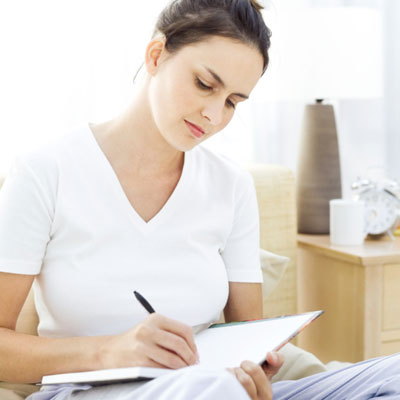 Keep track of your cycles

You can expect your first cycle or two after having a miscarriage to be a little hard to predict. You may ovulate around the same time as you would have had you had a regular period, or ovulation and the return of your period may be delayed. Ordinarily, menstruation returns within 4-6 weeks after having a miscarriage. While you are waiting for your cycles to get back to normal, document what you can including fertile signs, temperature changes (if you keep a bbt chart), and other observations. When your cycle returns it may be helpful to keep a fertility chart and record your cycle length, any positive ovulation tests, fertility observations, length of menstruation, unusual spotting, or other relevant information. Having this information available may be useful for diagnostic purposes or pregnancy dating should you get pregnant. 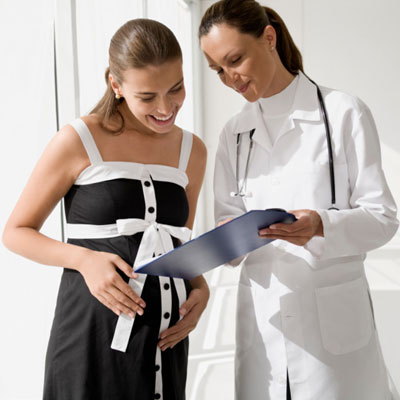 If you do not have a regular OBGYN or you have one that you don’t feel understands your situation, now is the time to seek out and find a supportive OBGYN. A supportive doctor will listen to your concerns, take the time to answer your questions, provide appropriate testing, and if not, be able to explain the reasons for not doing such tests. When you do get pregnant you will want a doctor that will be able to see you promptly, perform blood tests to monitor your pregnancy such as hCG or progesterone level testing, and screen you with an early ultrasound. It’s better to work this out before you are pregnant so that you have a doctor that knows your history and is prepared to provide you with compassionate and timely early prenatal care. 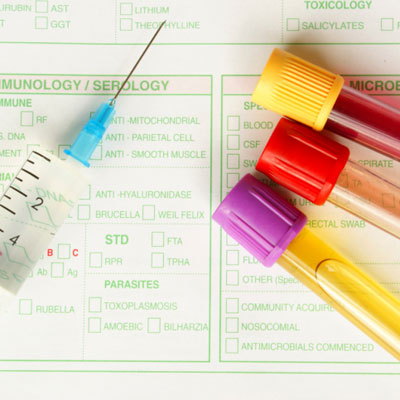 When a woman has two or more consecutive miscarriages this is known as repeated or recurrent miscarriage.  A woman who has had just one miscarriage will likely go on to have no future problems.  However, if she has had two or more repeated miscarriages, testing may be necessary to determine the cause.  If this is the case for you, seek out a supportive doctor that will look into potential causes.  These include chromosomal problems, anatomical issues, medical conditions, hormone imbalances, autoimmune disorders, and other causes.  Keep in mind that even if your doctor runs tests he may not be able to identify the specific cause of your miscarriages.  According to the ACOG, at least half of all repeated miscarriages are unexplained.  Still, even if your doctor can not determine the cause of your miscarriages, you still have a very good chance of having a healthy baby.  According to the March of Dimes, even without treatment, 60-70 percent of couples will go on to have a healthy pregnancy.

Have a healthy sex life

After having a miscarriage, your sex life may not be the same.  What used to be the fun part of trying to make a baby may have turned into a mechanical process.  Sadness and hormonal changes may result in a loss of libido.  On the other hand, the prospect of conceiving again may have given your sex drive a boost.  Having regular sex, at least three times a week, will help to take the guess work out of trying to conceive.  This way you don’t have to worry about timing things perfectly and will more than likely have intercourse during at least one or two of your most fertile days. 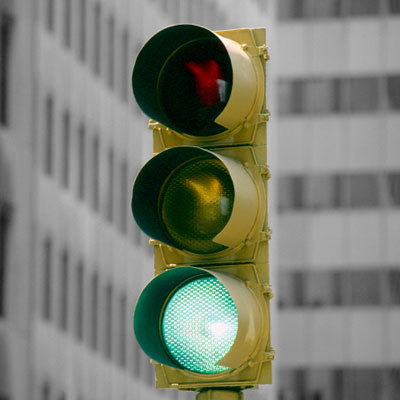 Watching for fertile signs (and having sex when you notice them) is one of the best ways to get pregnant quickly.  There are a few things to watch for including breast tenderness, ovulation pain, and increased cervical mucus.  All of these are signs that ovulation is approaching, with cervical mucus being the most important sign to watch for.  Scientists have studied couples intercourse patterns in relationship to conception rates and what they found was that couples who had sex during a time when the woman had fertile cervical mucus present had the highest rates of conception, even if it wasn’t perfectly lined up with ovulation. 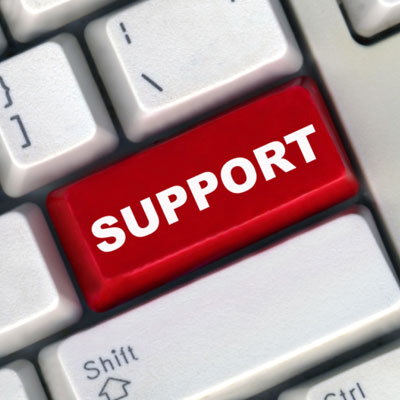 When you are trying to conceive a baby after a loss you may experience a roller coaster of emotions.  This can take a toll on you and your relationship.  Having a support system may not help you in a tangible way (you may not get pregnant any faster) but it can make the process a little easier.  In addition, having support from other women who have experienced a loss may provide you with insight, advice, and hope.  Women who have been through the process – such as having miscarriage testing, seeing a specialist, etc. – may have valuable tips and input that could help you to get pregnant with a “sticky baby.”  Visit JustMommies Trying to Conceive After a Loss forum to meet other moms who are trying to conceive a rainbow baby. 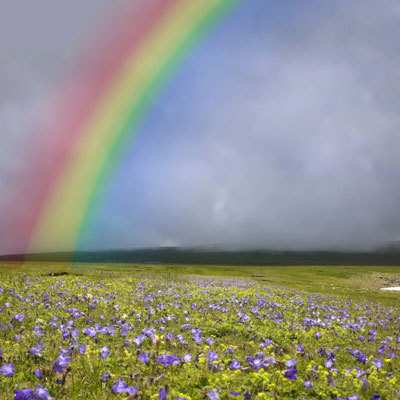 Don’t give up hope

There may come a time when you start to give up hope that you will be able to have a baby. Most women who have experienced repeated losses, at some point, will start to wonder if they are just destined to be one of those ladies that can’t have children. Remember though, most couples do go on to have a healthy pregnancy, even after having several losses. It may take help from a doctor to make it all happen, but most women will have their rainbow after the storm. Be persistent and don’t give up hope.