How to Deal with a Child That Lies 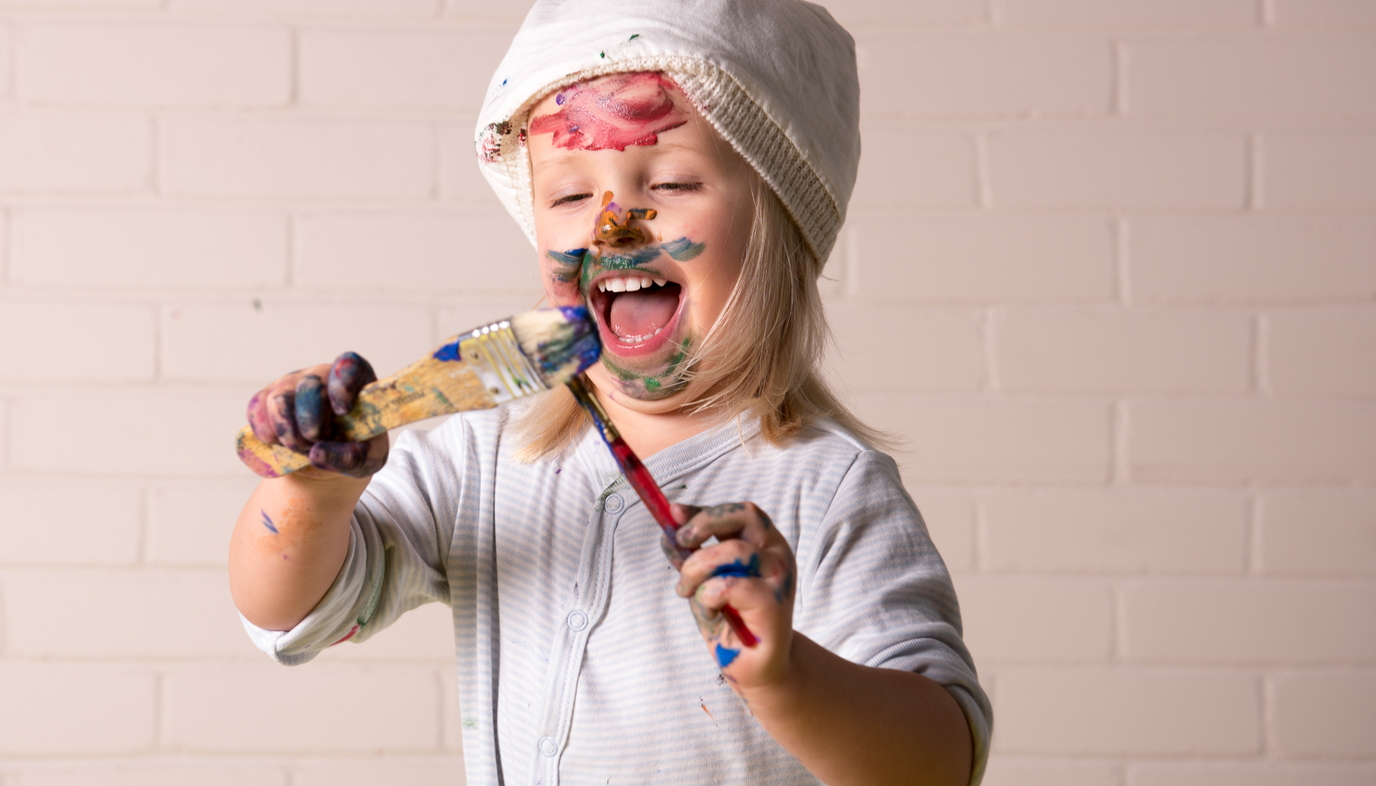 One of the common issues that parents experience is dealing with a child that lies. Sometimes it happens gradually over time (little white lies); sometimes suddenly out of nowhere the child is lying about everything under the sun. If you allow a child to continue a pattern of telling lies, it can become a major problem. Thankfully, most experts agree that this is a learned behavior that can be changed. Take a balanced and common sense approach to correct a child that has a problem telling the truth.

Where Did He Learn to Lie?

Before you address an issue with a child that lies, you must first do some reflection. Children aren't born liars-it's learned behavior. They learn it from someone, usually a family member. After some self-reflection, you might even have to admit that the child learned it by watching you. Kids pick up on even the smallest things, like lying to get an extra discount at the store. If the problem is coming from within the household, talk to the person who may be inspiring this behavior and ask him to be more careful about the example he's setting. 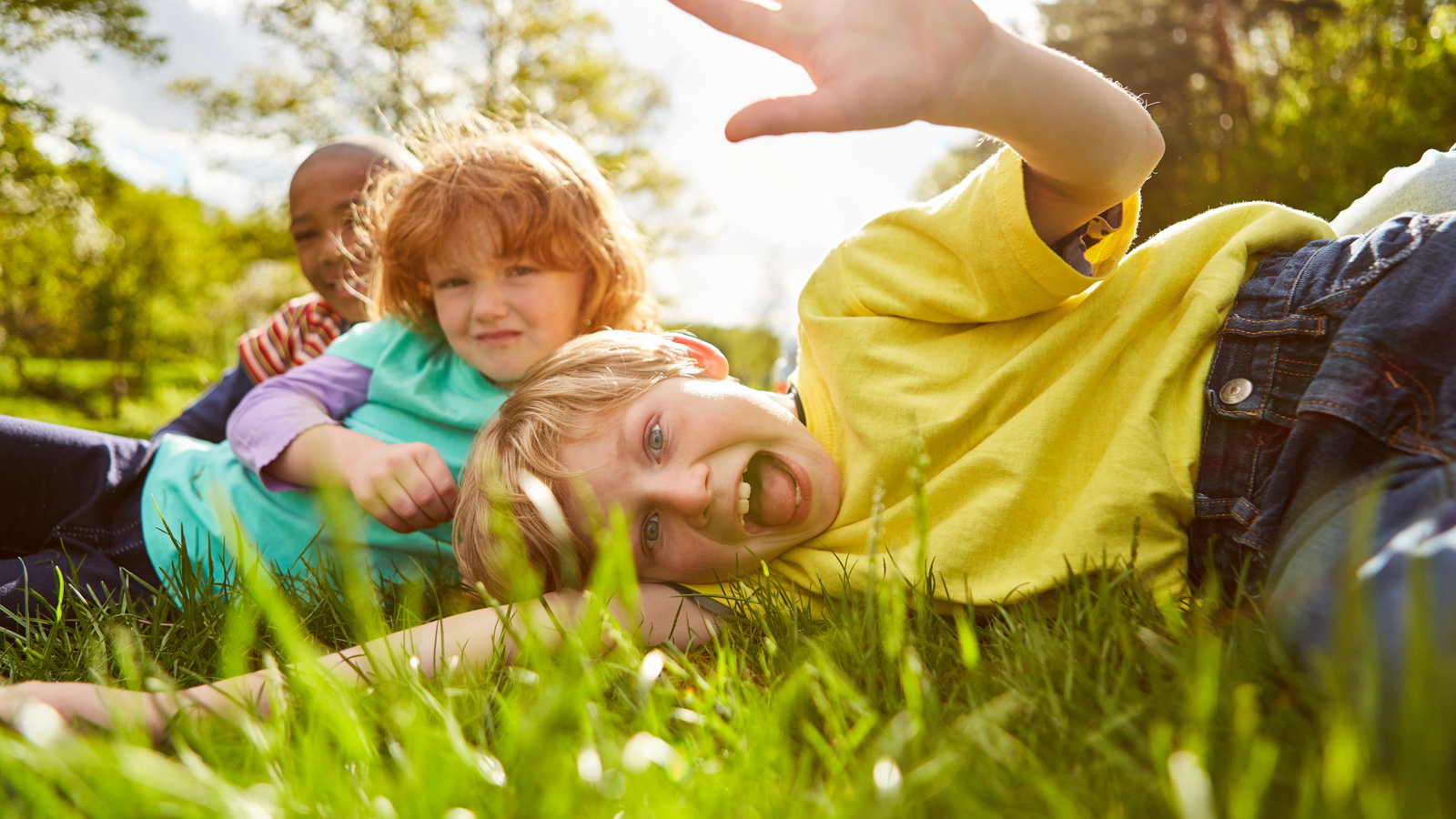 When you believe that a child has lied, the knee jerk reaction may be to yell and accuse him of lying. But a cool, calm approach is always best. Sit your child down and ask him to recount his side of the story. Ask questions to find out what's really going on. It's important to get the full story before taking corrective action and, in some cases, a calmer approach may get the child to relax and tell the full truth about what happened.

Is It a Cry for Attention?

In some cases, a child may behave badly because she is starved for attention. Explore whether the child may just need more attention from her loved ones. She may know that lying is wrong but does it anyway because she knows it will draw attention to her.

When you do catch a child in a lie, it's important to hold her accountable for it immediately. Don't excuse it or brush it away as if it's just "kids being kids." Firmly tell him that lying is wrong, and you are very disappointed in her actions. Give him time to think about what he's done wrong. 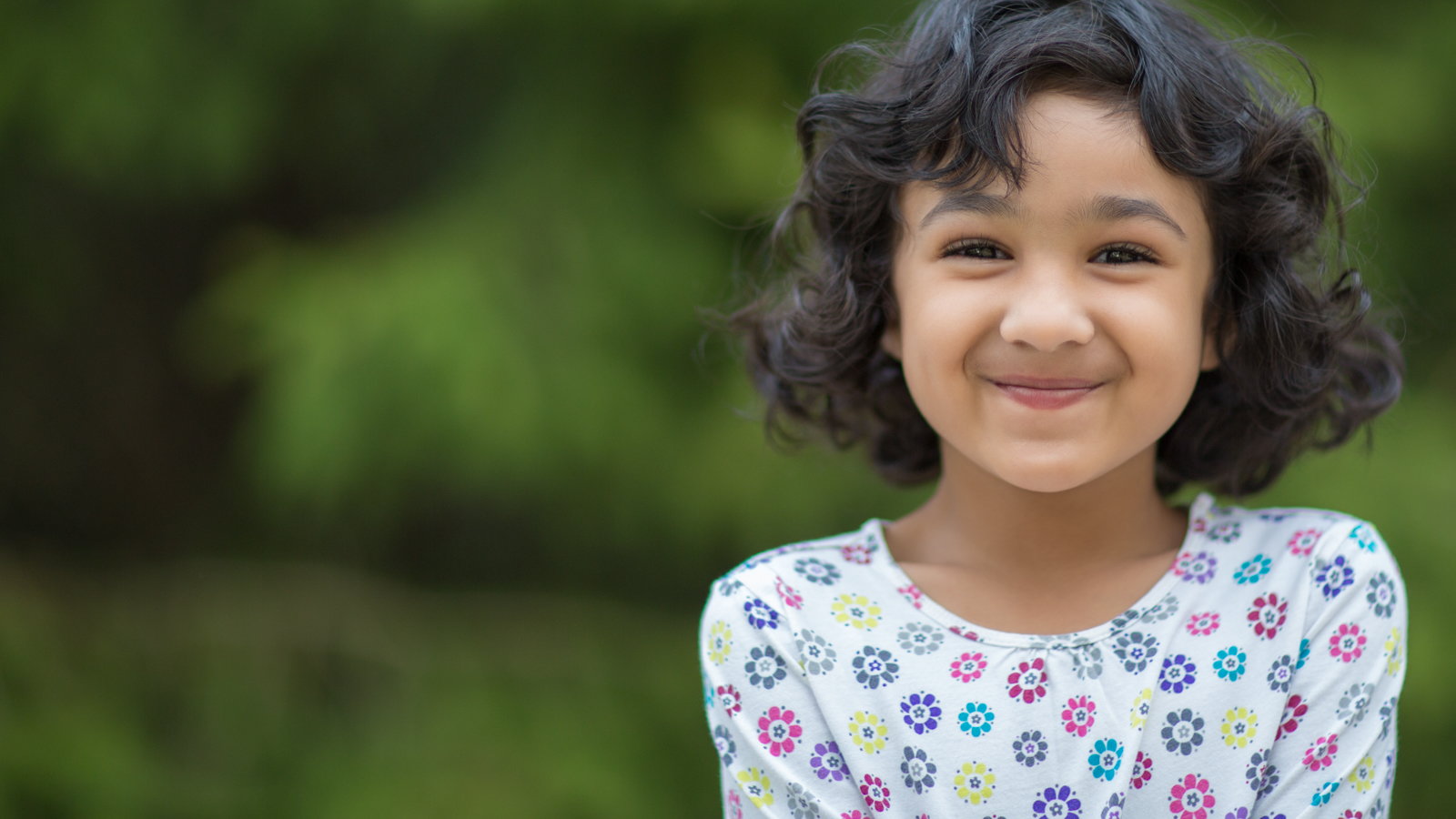 It's always good to follow up on the issue with some positive reinforcement as well. After he has time to think about what he's done, sit the child down and explain to him exactly why lying is wrong: it can hurt your relationships with other people. Tell him that you expect the best from him and love him very much.

If you feel that a child's lying is getting out of hand, to the point where it may become pathological, it may be time to seek professional help. Talk to a family counselor who is familiar with these issues to help you get to the bottom of the problem and modify the behavior as soon as possible.