Reversing Letters: Is This Dyslexia? 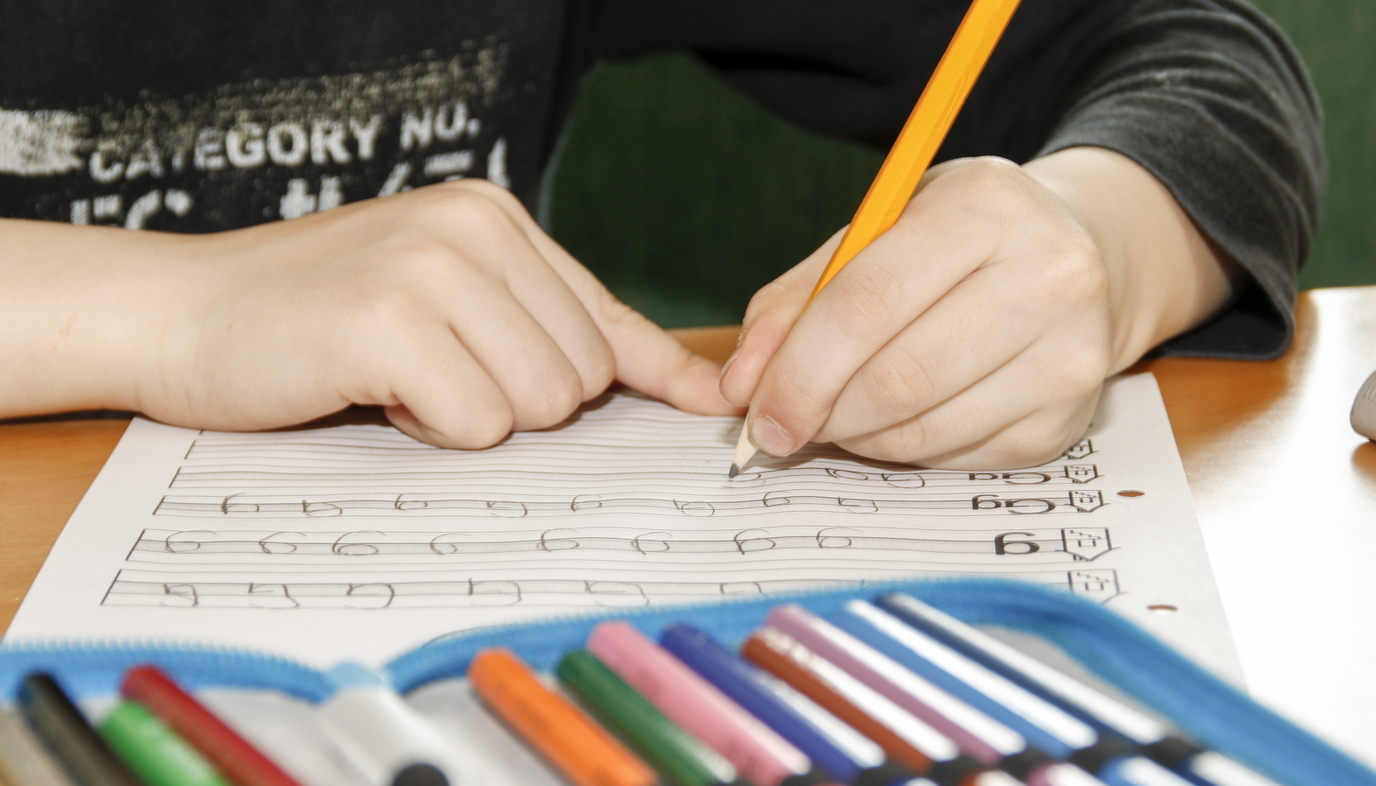 Dyslexia is a language-based learning disability that results in people having a hard time with reading, writing, and spelling. It is not a function of lack of intelligence or ability to learn. Letter reversal in writing can be one symptom of dyslexia, but this does not mean that every child who reverses letters is dyslexic. In fact, it is very common for young children to reverse letters when they are first learning how to write. This happens in part because their fine motor skills are still developing – adults who have been writing letters and numbers for a long time don’t remember how challenging it was to learn how to do this as children, and therefore parents might become unnecessarily worried about dyslexia if their young children reverse letters. 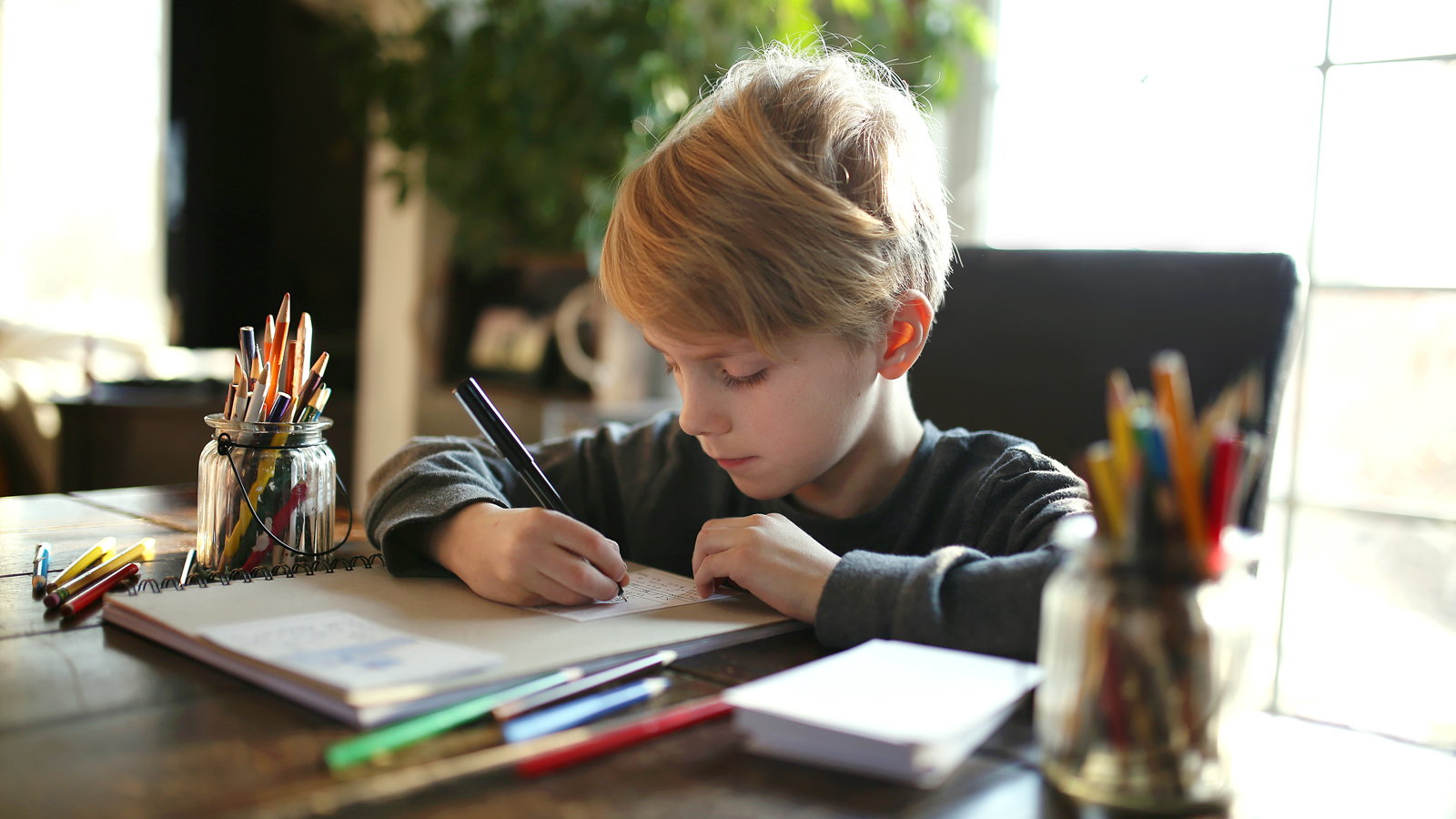 When young children learn to write, many initially reverse letters or write letters and numbers backward. This is more a result of motor function than mental perception. For kids without learning disabilities, this letter reversal will be temporary and last just a short while. The most common letter reversals are “b” and “d” and “p” and “q”; other letters, like “s”, “e”, “N” and “h”, are often written backward by young children. Reversing letters while writing should disappear by the time the child is about eight years old or in the second grade. So don’t be alarmed or anxious about dyslexia if you see reversed letters in your child’s early writing exercises. Allow your son or daughter to make mistakes like these – making mistakes is an important part of the learning process – and at the same time reinforce and praise correct choices in letter writing. You might want to try some simple exercises at home which can help gently steer your child away from letter reversing, but don’t put a lot of pressure on him or her, as this might end up causing more harm than good. If the letter reversing persists after the appropriate age and you are concerned about issues like dyslexia, talk to your child’s teacher or see a learning professional. 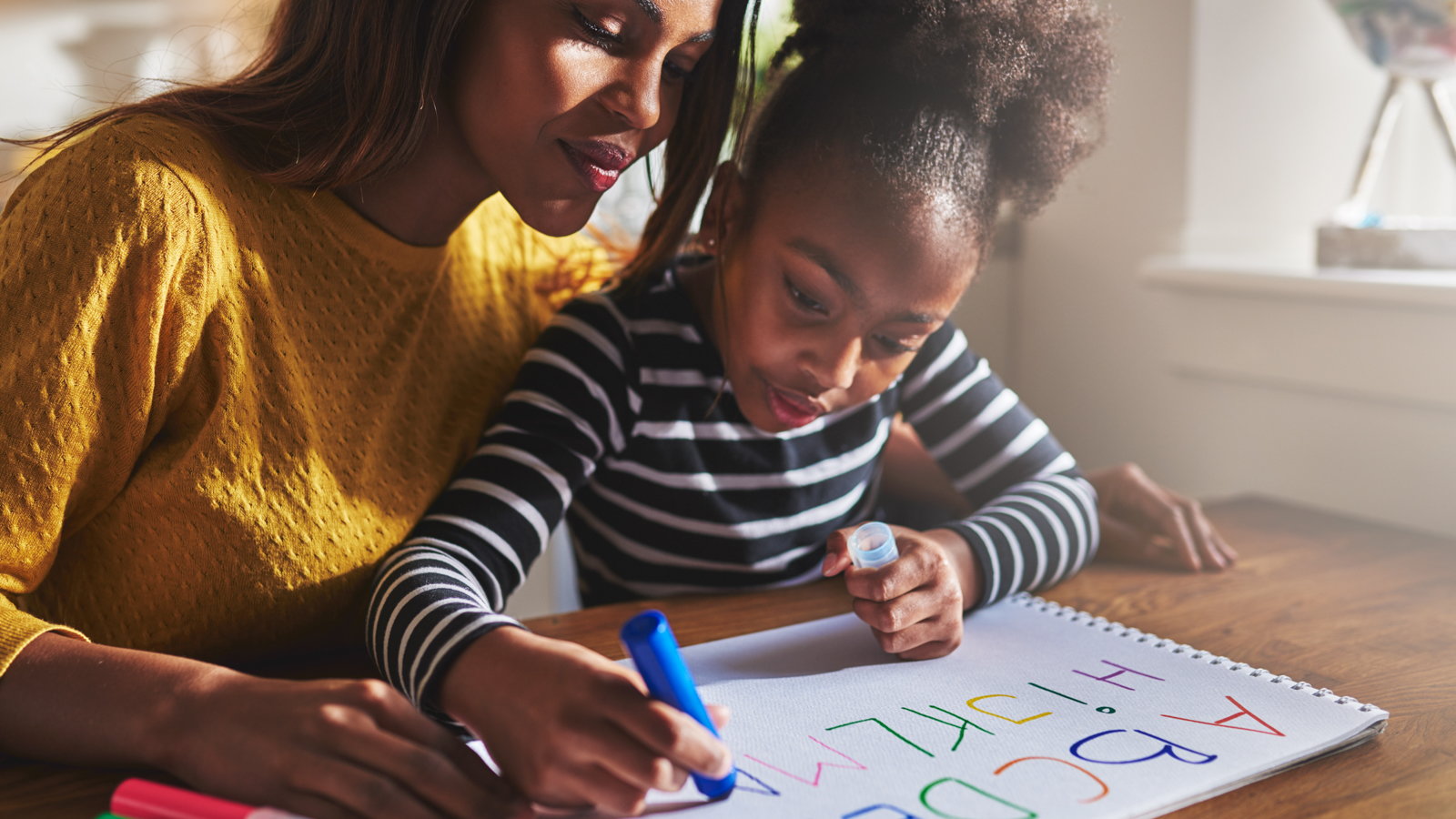 Reversing Letters as a Symptom of Dyslexia

The exact cause of dyslexia is not entirely clear, but it is believed by experts to be connected to how the brain develops and functions. If your child is still reversing letters and numbers past the age of eight or well into the third grade, you should consider having an evaluation done by a learning professional to see if he or she might have dyslexia or another learning disability. The word “dyslexia” literally means “difficulty with words” – it was coined by 19th-century German ophthalmologist Rudolph Berlin from the Greek words “dys” (meaning “difficult”) and “lexis” (meaning “word”) – and it refers to a range of symptoms. In school-aged children, some of the symptoms of dyslexia include reversing letters, difficulty reading single words (like those on a flash card), writing words backward (“was” instead of “saw”, for example), low reading comprehension, and problems pronouncing new words. Letter reversal is just one of the symptoms of dyslexia, and a child needs to be tested to see if he or she exhibits more signs of the disorder before a diagnosis of dyslexia can be made. It is very important to remember that dyslexia is not related to a lack of intelligence. But because children with dyslexia might reverse letters or have trouble reading or spelling, they could be teased by other kids, which may make them self-conscious or result in reduced confidence in their abilities. If their special needs are addressed, children with dyslexia can be very successful learners.