Baby Names from the 80s 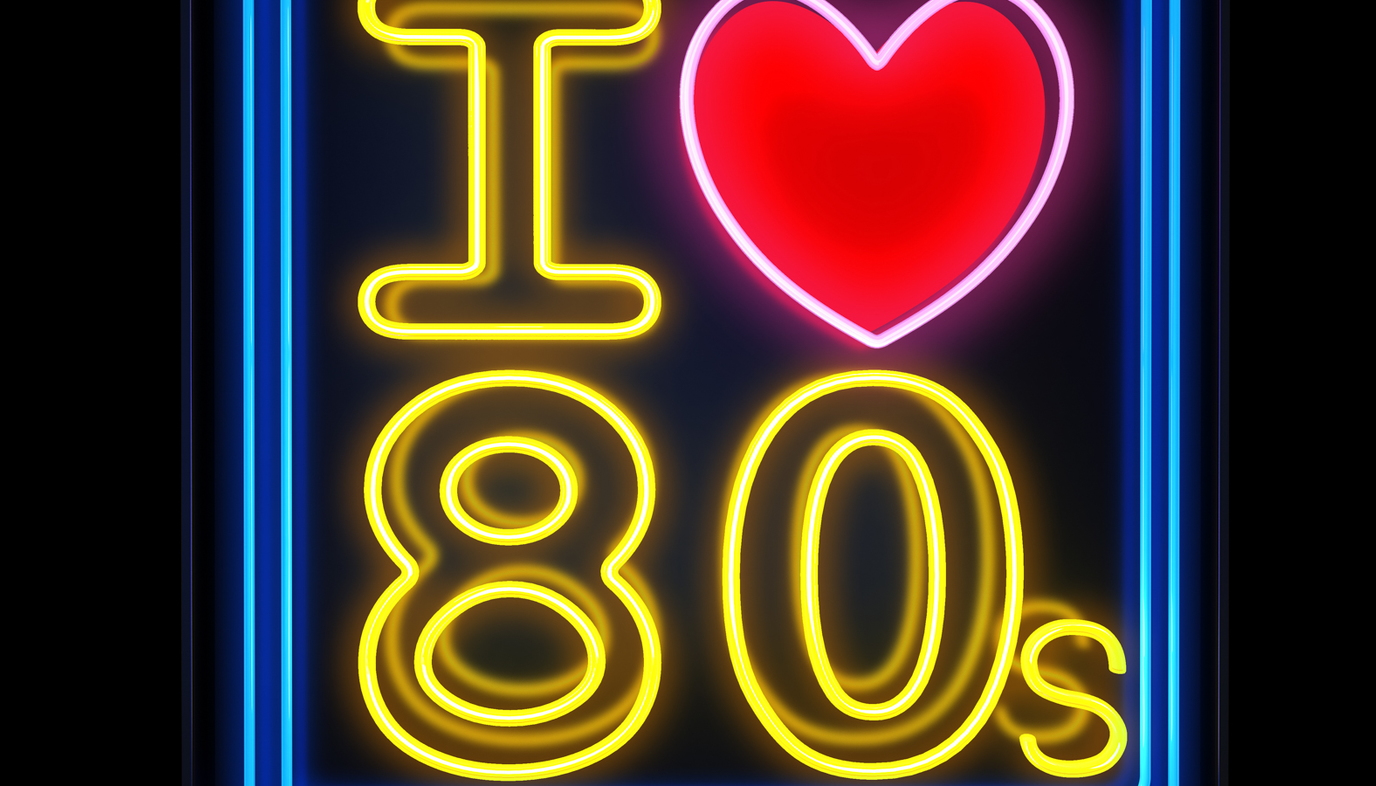 What were you doing in the 80's? Moon-walking with Michael? Playing Pac-Man on your Atari? Were you sporting a Hyper-color shirt, High-top Converse shoes, and a Swatch Watch?

If you are looking to pay tribute to the epic decade of the 80's, there are two ways you can go about it. The first way is that you can use any of the top 10 names for boys and girls from the 1980's. For boys, that gives you Michael, Christopher, Matthew, Joshua, David, James, Daniel, Robert, John or Joseph. For girls, you can choose between Jessica, Jennifer, Amanda, Ashley, Sarah, Stephanie, Melissa, Nicole, Elizabeth, or Heather. (Tiffany comes in as an honorable mention #11).

The second way is that you could name your child after 80's pop culture references. So, rather than the popular names chosen in the 1980's according to the department of Social Security, you could pick your baby name from things that made the eighties decade like no other. 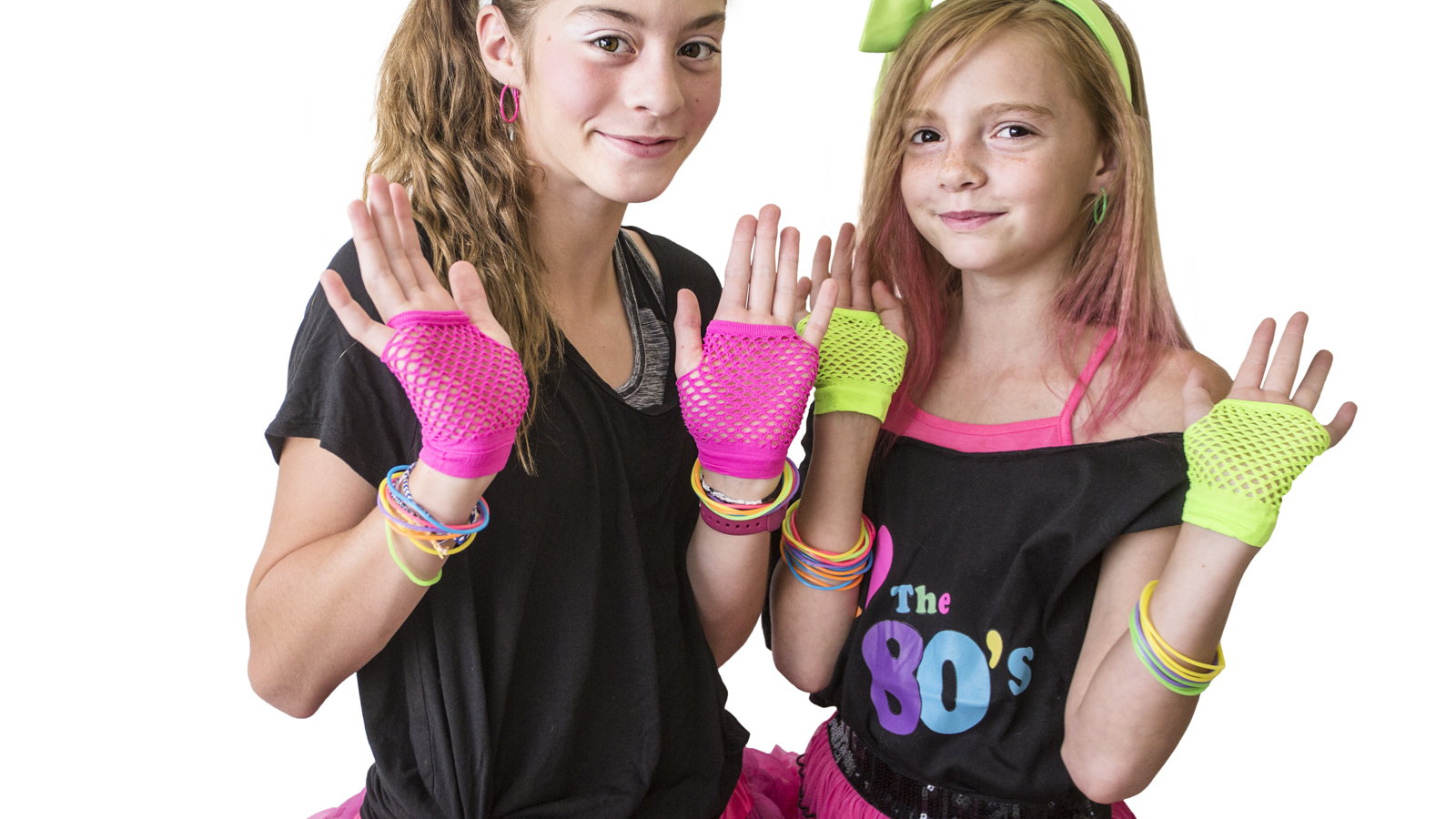 10 Baby Names From the 80's, Sure to Leave the Impression of a Generation:

Naming your boy after Marty McFly, from Back to the Future, is a time-stopping choice. Everybody loved Marty, played by Michael J. Fox, and his charming but humble hero qualities. Marty found his self-confidence in the adventurous trilogy and overcame his insecure desires to prove himself in shallow competition, in exchange for the things that really matter in the space-time continuum.

Name your daughter after Molly Ringwald, leader of the "Brat Pack" movies Pretty in Pink, The Breakfast Club, and Sixteen Candles. Molly was the charming and iconic star in these staple classics. She was the girl-next-door that you loved to finally notice, the girl that everyone was rooting for all along.

If you're really looking for something unique, why not name way outside the box and go for something like 'Atari'? It has a nice ring to it for a boy and brings with it all the fun and spunk that you remember spending hours with as a child. With a creative name like Atari, the possibilities and potential for individualism are limitless. 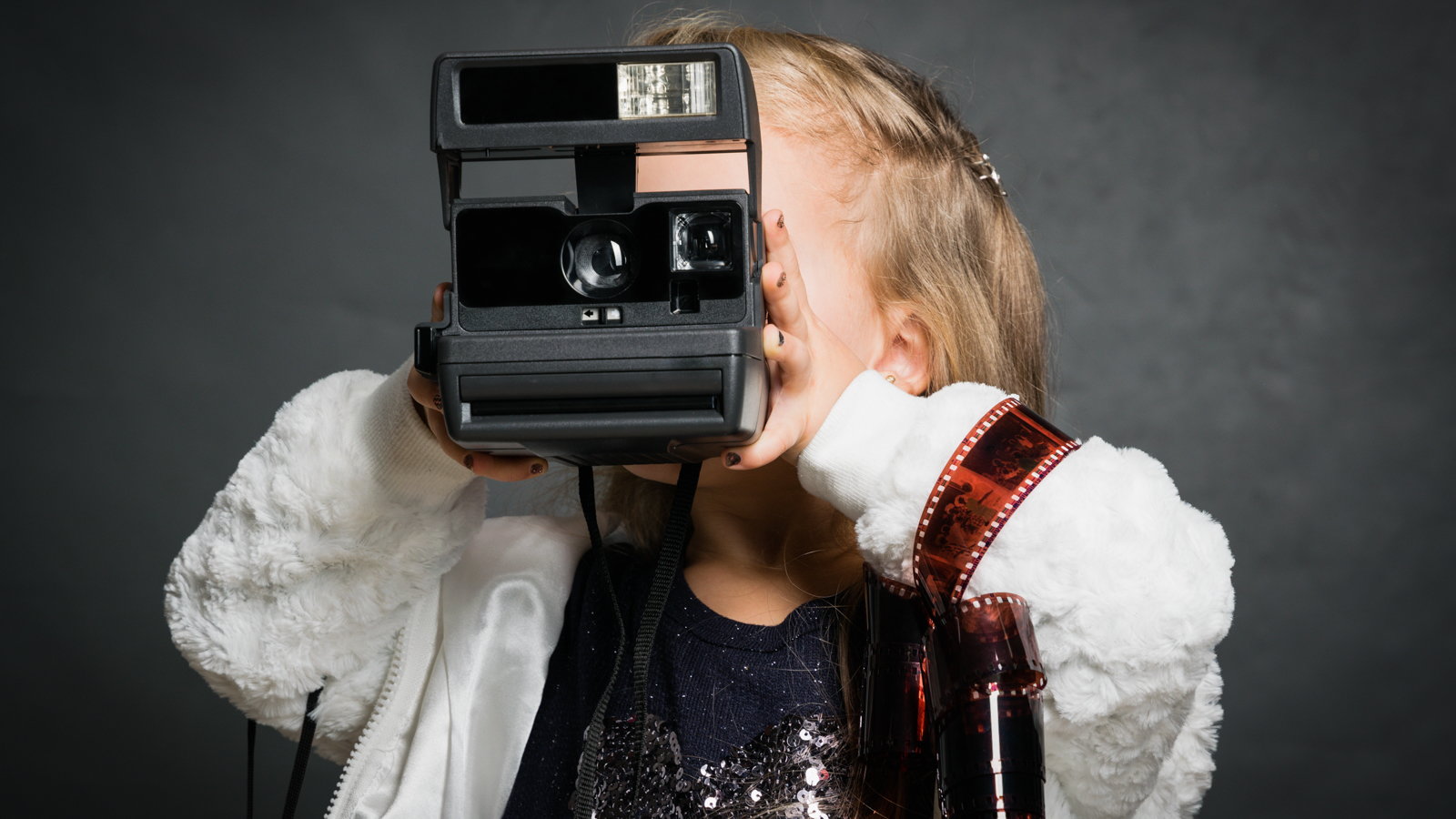 Girls do, in fact, most of the time, just wanna have fun. And with a daughter named after quirky and spunky Cyndi Lauper, you are bound to find a lot. If you want the spirit of Cyndi's classic songs, "Girls Just Wanna Have Fun", "Time After Time" and "True Colors" to shine neon through and through, then Cyndi just may be the name for you.

Lloyd Dobler, from the classic 80's movie Say Anything, is a hopeless romantic that melts everyone's hearts. His faithful teenage devotion to Diane Court, with boombox lifted overhead, is burned into the mind of many fans from the eighties. Lloyd is loyal, loving, and vulnerable, but he's also cool and free-minded. He's not afraid to be himself or challenge others to do the same.

If you're a big fan of Pretty in Pink, but Molly just isn't the right baby name for your little girl, consider Andie. Molly Ringwald played the character Andie Walsh in Pretty in Pink. She was the unlikely girl that had class and style instead of riches, winning the affection of both the popular rich boy and her classic best buddy, Duckie.

Another "Brat Pack" tribute to consider would be naming your son after Emilio Estevez, who appeared in The Breakfast Club and St. Elmo's Fire. Nothing quite brings 80's flashbacks like the name Emilio, and it would be a fitting name to bring back for boys. He was famously married to Paula Abdul, and he's the son of Martin Sheen and brother of Charlie. Emilio carries all the heartthrob, without the headaches.

A popular cartoon and Barbie doll, Jem was truly, truly outrageous. An animated rock star, Jem was the alter-ego hologram of Jerrica. She had pink hair, magic earrings, and a special computer that transformed her into a famous singer. Her secret was unknown even to her boyfriend. "Jem is my name, no one else is the same, Jem is my name!" was her famous song tagline, and could be your daughter's theme song!

"Bueller? … Bueller?" Matthew Broderick brought all the suave into skipping school in the classic movie, Ferris Bueller's Day Off. But Ferris wasn't a slacker; he worked his genius to break the system with confidence and charm. Name your baby Ferris and you're sure to have a clever fellow on your hands; just make sure to check up on his attendance and lock up your Ferrari.

And speaking of mischief, if you're having a girl and want to give her an 80's edge, consider naming her Veronica from the classic 80's movie, Heathers. Winona Ryder played Christian Slater's strange draino-mixing, popular0clique-member-turned bomb-bad-girl in this black comedy cult-classic.