Signs of a Multiple Pregnancy 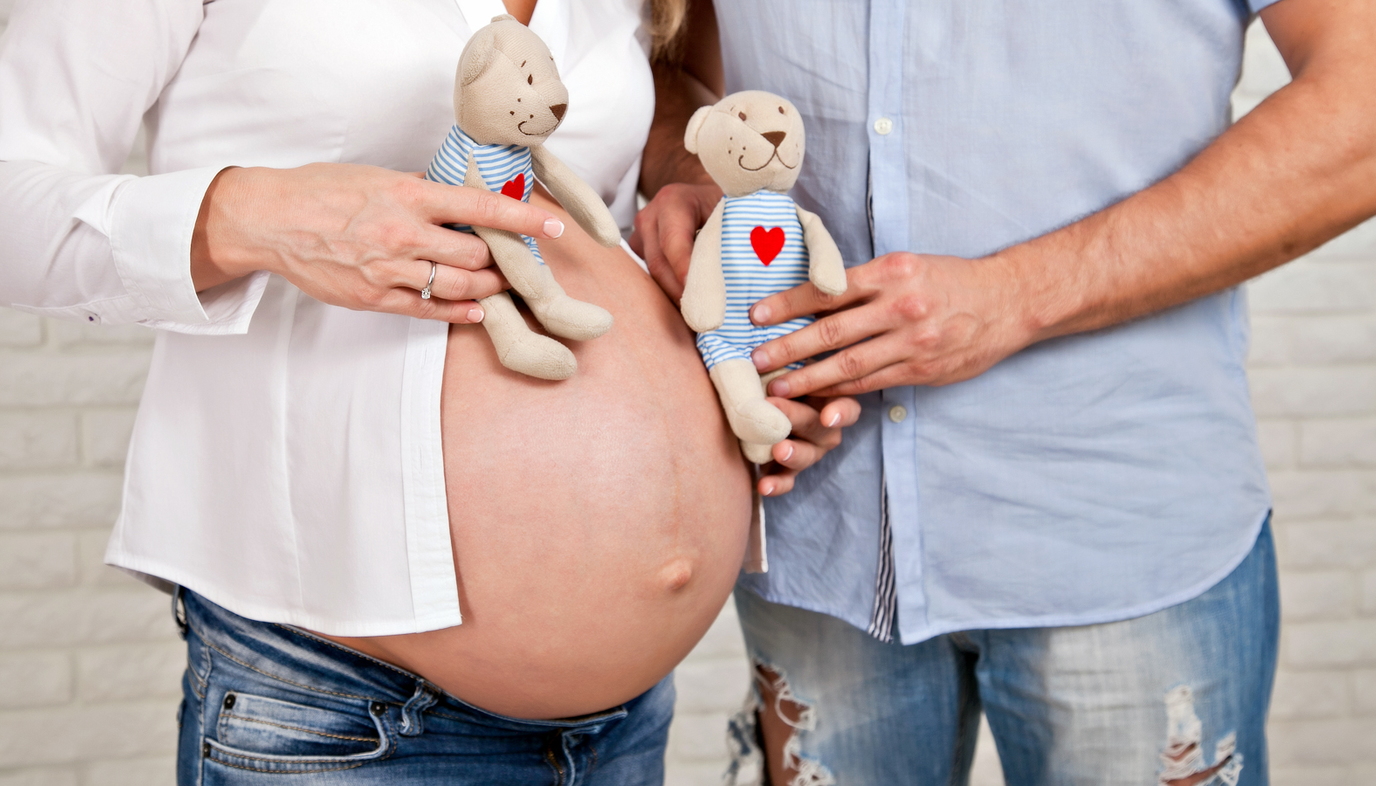 Some pregnant soon-to-be mothers get a hunch early on in the pregnancy, before an ultrasound or a doctor's diagnosis that twins or triplets are on the way. It can be hard to shake the feeling that you are carrying little siblings in your womb.

Do you think you might be having multiples? Here are some of the ways women often consider as signs:

Is your belly growing faster than you think it should be?

Do you have a family history of twins?

Do you just have a funny feeling that twins are in your future?

While answering one of these questions in the affirmative may mean you are more likely to have multiples, it isn't a sure thing. No matter the amount of "warning signs," multiple pregnancies have to be confirmed.

Below is a list of signs/symptoms of a multiple pregnancy. While it is exciting to be pregnant with twins or triplets, there are also precautions to take, so a prenatal appointment with your doctor or other healthcare provider is important once you receive confirmation. For instance, multiples are often born earlier on average than single babies, since they share the same womb. Twins are often smaller at birth as well, which can lead to some needed interventions in the first few days of life. 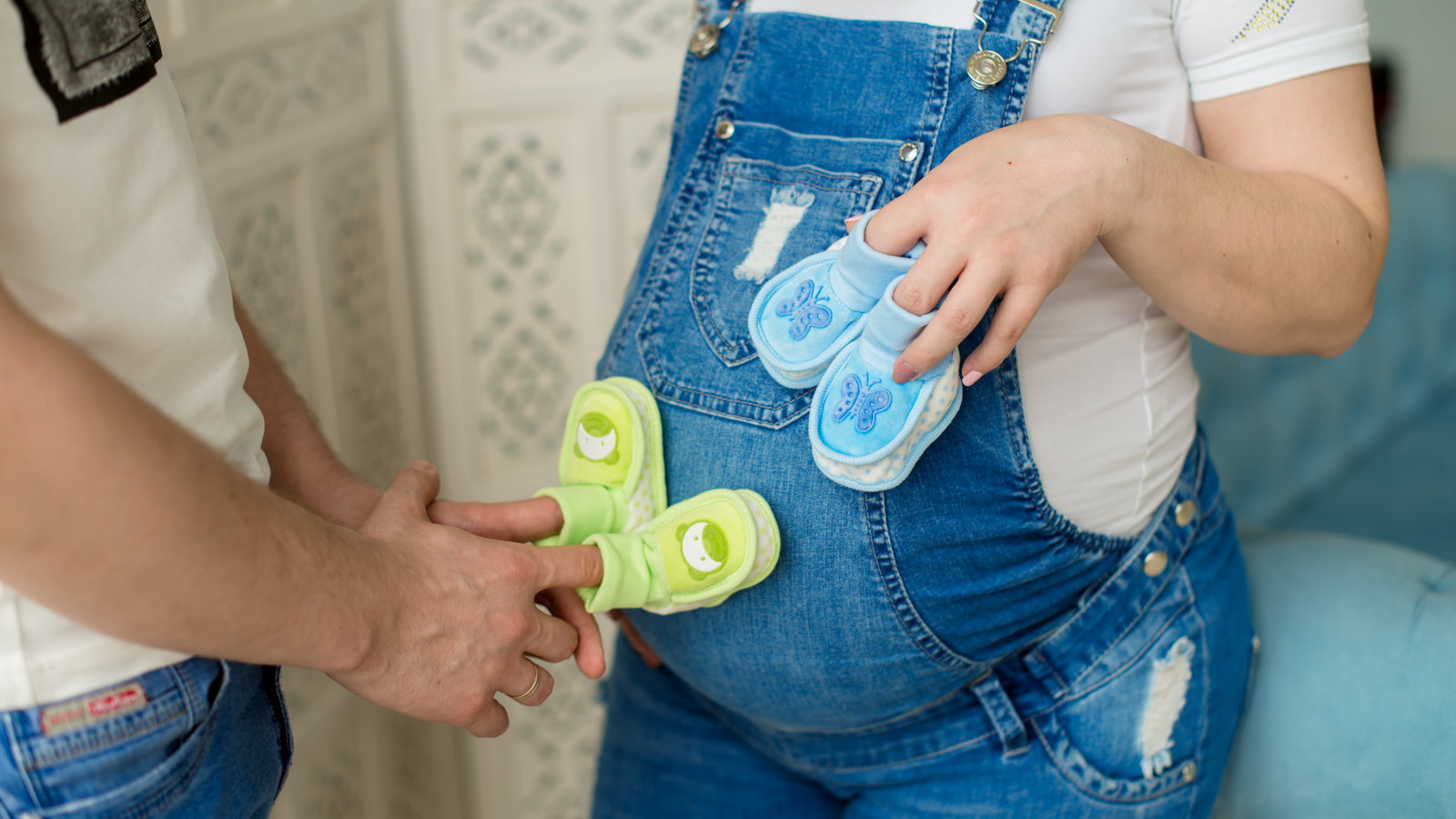 
Currently, the occurrence of twins in the United States is about 1 in 45 or about 2%. Certain factors can increase your chances of twins, even though they do not make it definite that you will have this experience. 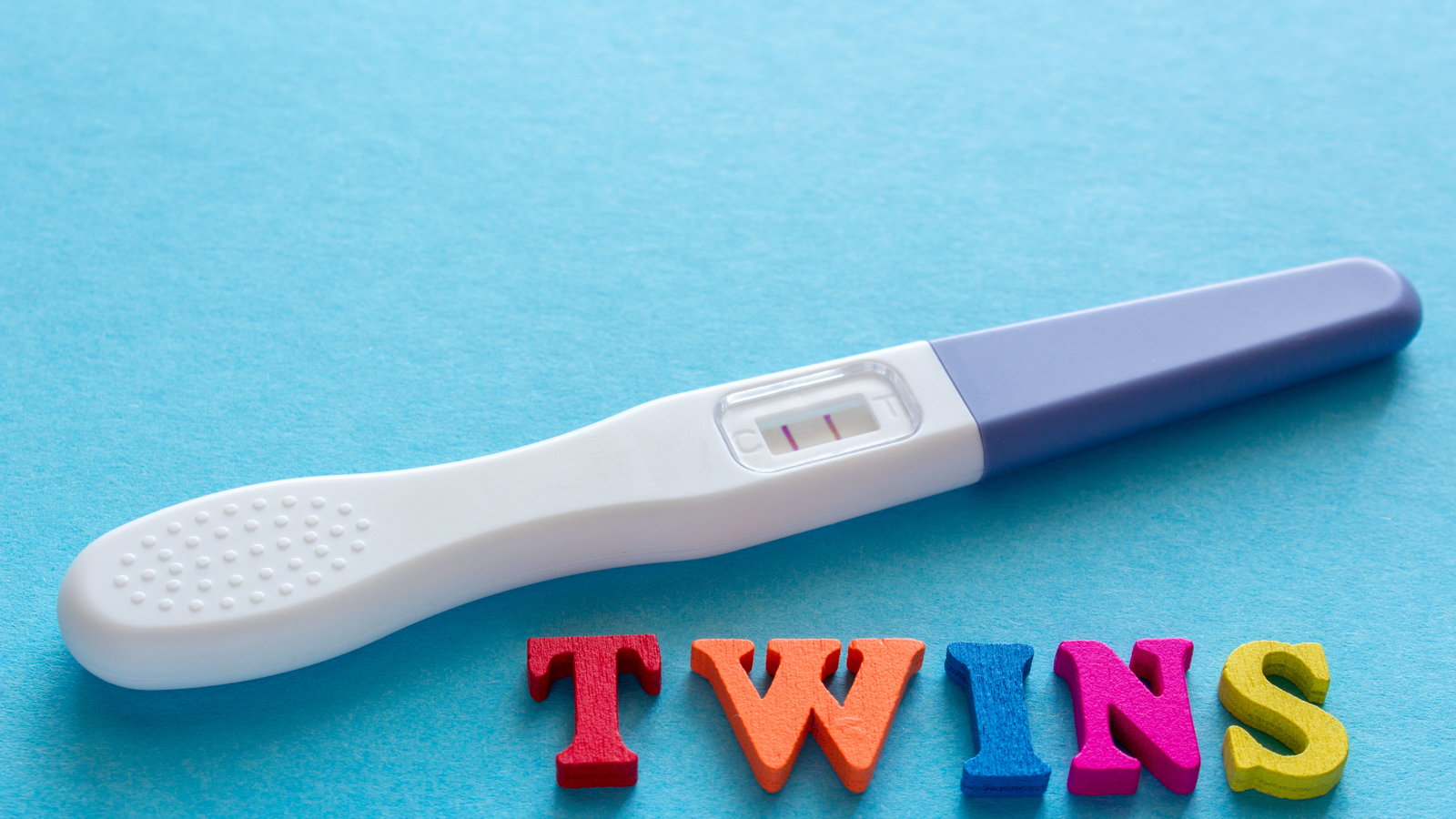 
You may have all the risk factors and many of the symptoms of a multiple pregnancy and not be pregnant with multiples. The way to know for sure is by ultrasound. If you're concerned about having twins (or more), consult your health care provider for further information.