The Top 7 Lies Parents Tell Their Kids - and Why 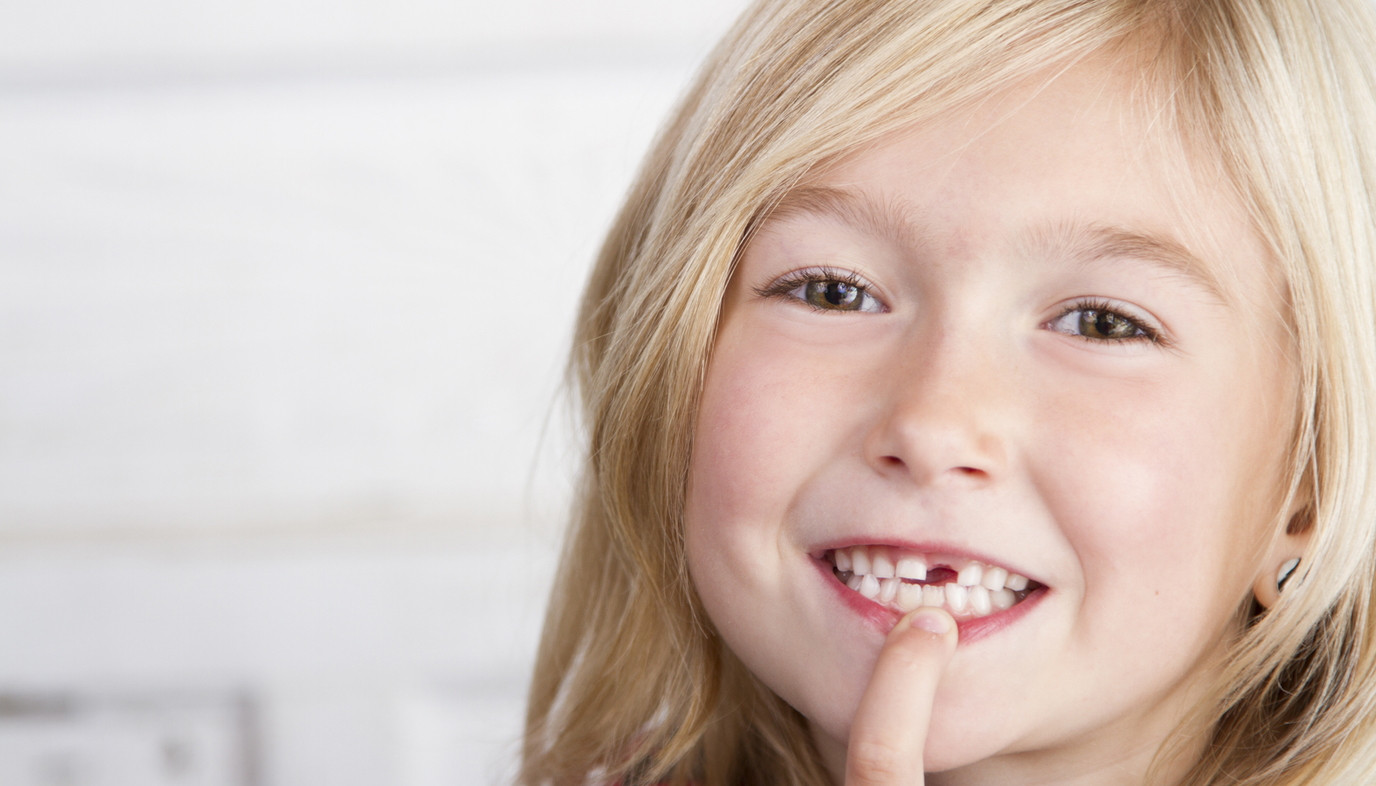 Oh, the joy of telling harmless “white lies” to your children. These delightful near-truths range from those that carry on the bliss of holiday traditions to others that happily curb bad behavior. Most parents contend that it's not lying, per se; rather, they are putting off (or bending) the truth until their kids are ready to handle it. According to psychologist Dr. Aric Sigman, who has made numerous appearances in the media, white lies are good for a child's development because they protect their innocence and stimulate their imagination. These embellishments or myths also help parents explain answers to difficult questions in such a way that a child can easily understand and make sense of.

Here are the seven lies parents have told children over the decades. Included are tidbits on how some were started and carried through generations—and why parents continue to tell them today.

Let's face it: Moms and dads don't always know best, but the motivation behind this lie is often to protect children from engaging in a behavior that could potentially be harmful. And when one truly thinks about it, parents do know a lot. Whether you are in your 20s, 30s, or 40s, you've lived on this planet long enough to make mistakes and learn from them. This "real-world" experience gives you foresight and wisdom that young children do not yet have.

In an attempt to reduce screen time, some parents hide the remote control and unplug the television before telling this fib. According to some research, most children have spent a full year glued to the television by the time they reach the age of seven. Not only does excessive TV watching encourage a sedentary lifestyle, but it can lead to a reduced attention span and affect cognitive development. 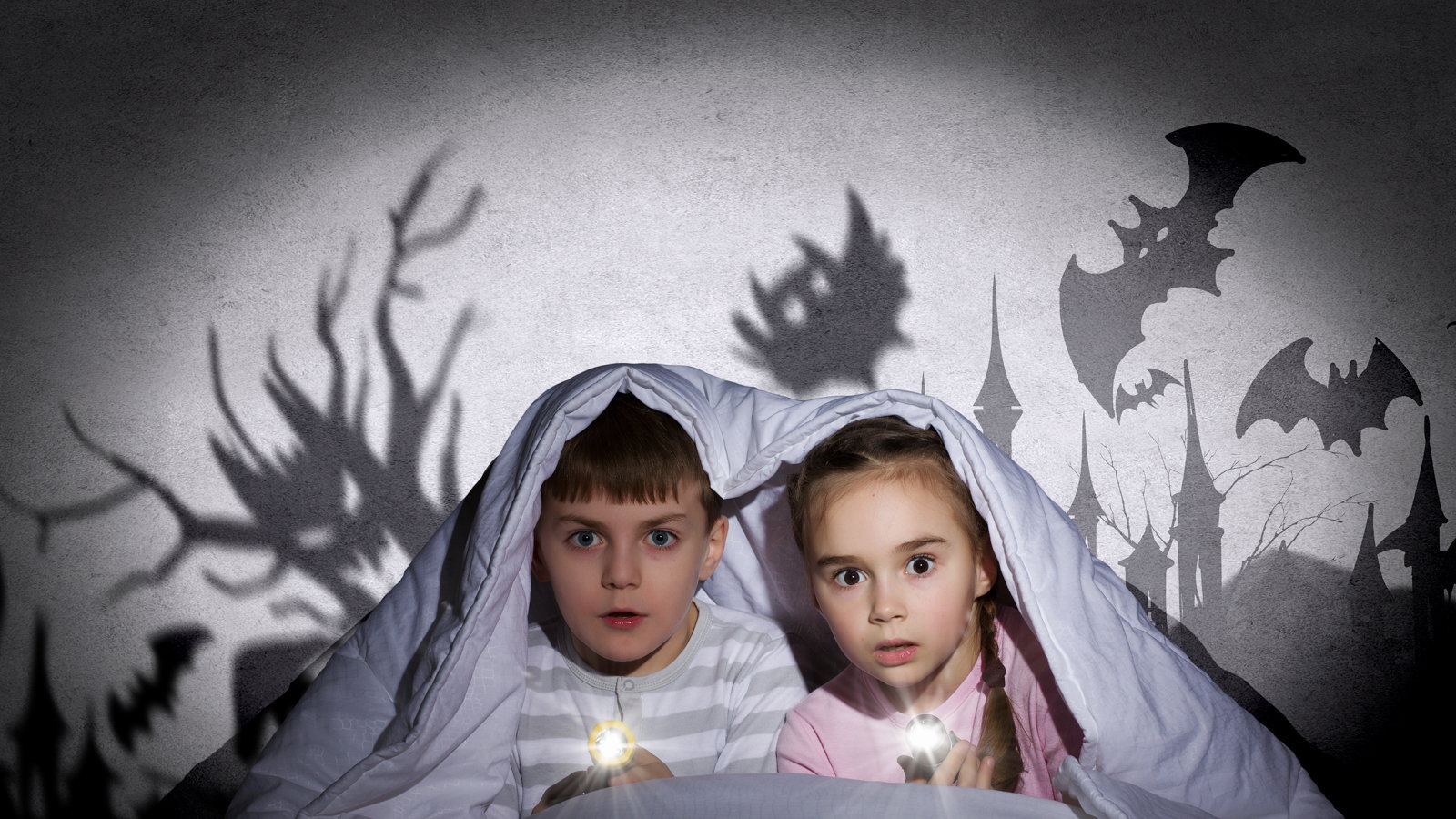 3. “If you don't brush your teeth, the Boogey Monster will get you!”

Children have wild imaginations and are able to drum up monsters in their mind, so telling your little ones that the Boogey Monster will get them if their teeth are not brushed daily is enough to strike up fear and spook them into developing a healthy brushing routine.

4. “If the ice cream truck is playing music, it means they have run out of ice cream.”

This started as yet another way to help prevent cavities and ensure good oral health! For kids who have a sweet tooth, this statement has stopped them from continually begging for ice cream and other sugary treats supplied by this truck. In the end, parents and their children may be better off because of this white lie; kids may need less dental work in the future, which could help parents avoid a large dental bill. 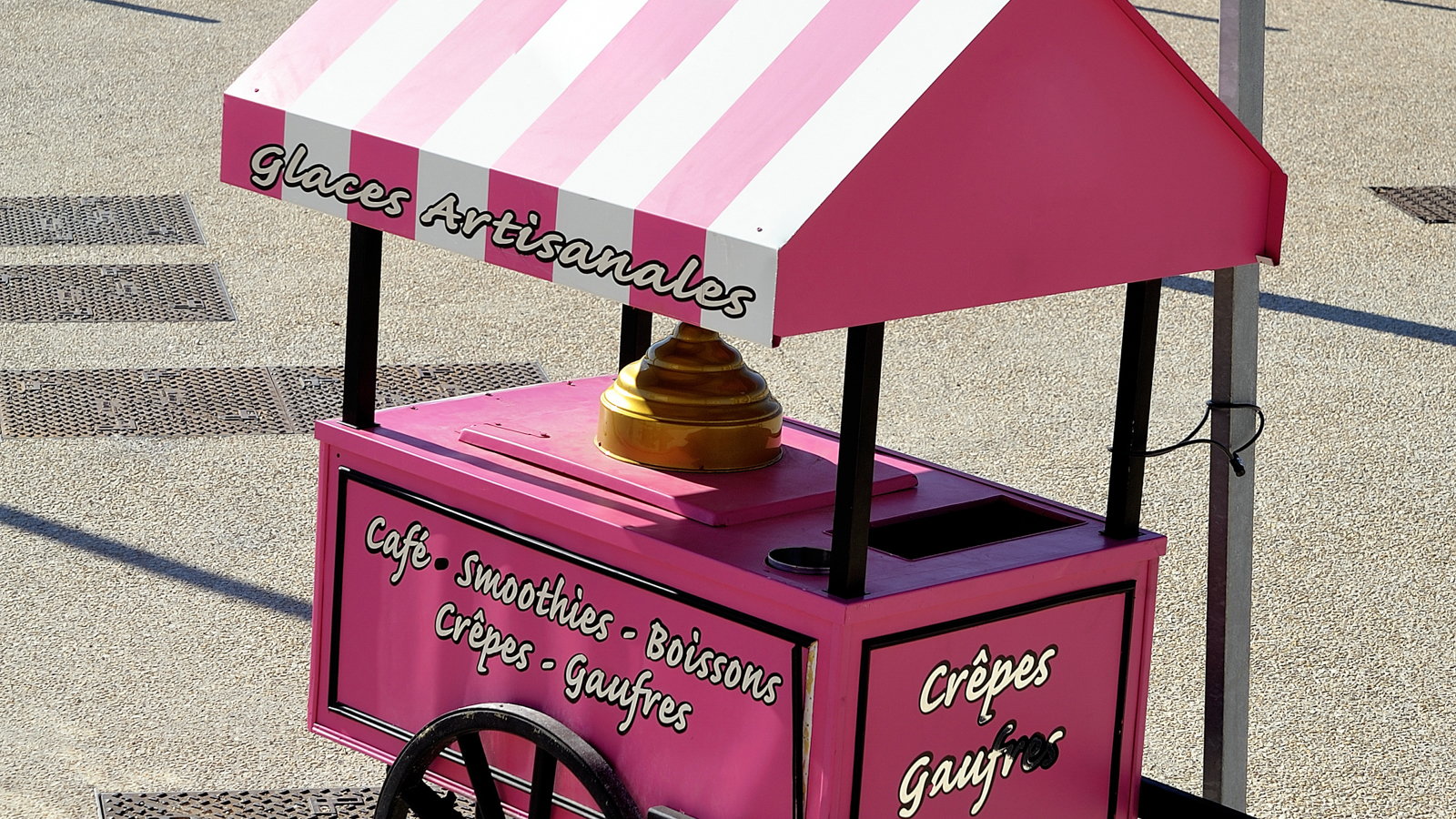 5. “They don’t sell replacement batteries for that toy.”

Annoyed with the constant whirring and movement of a noisy toy, some parents have used this white lie to allay their frustration. Or, for some, it could just be that the batteries are worn out, and they don't feel like going to the store to get more.

This is a legend that began centuries ago with a monk named St. Nicolas. Born around 280 A.D. in what is now modern-day Turkey, he was held in high regard for his kindness and generosity. The lovable character that was created in his honor, Santa Claus, represents the act of giving and has led to a tradition that continues the magic of childhood and models kindness.

7. “When you lose a tooth, the Tooth Fairy will bring something for you.”

The loss of a tooth is a sign of maturity. They are losing their "baby teeth" and will now grow their permanents. It's a big deal for many parents (and in many cultures), so the event is celebrated.

While you may remember having a Tooth Fairy when you were a child, this mythological character is a rather recent figure. The Tooth Fairy first appeared in a play for kids by Esther Watkins Arnold in 1927. But the rituals about tooth loss date back many years before the play. Every culture has some tradition surrounding a child’s loss of teeth. These range from the tooth being thrown into a fire to it being placed in a tree. And the tradition of giving a child money or a gift for every tooth lost doesn't just reside in the United States; in Mexico, Russia, and New Zealand, a mouse or rat does the nighttime cash-for-tooth switch.

When to Quit the White Lies and Tell the Whole Truth

Every child has different timing for when they are ready to know the truth behind white lies. Child psychologist Charlotte Tilson states there are no strict guidelines on it. “Take an individualized approach when responding to your child's questions about this topic," she says. "View these questions as opportunities for conversation.”

You can gauge when your child is ready to hear the “full story.” The average age for kids to start questioning is about 7 or older. Around this time, you'll be able to decipher their readiness. Proper timing is everything, so don't feel rushed to obliterate their fantasies. Some kids may get angry if they are not ready to hear the truth; they want so much for the Tooth Fairy or Santa Claus to be real, for instance.